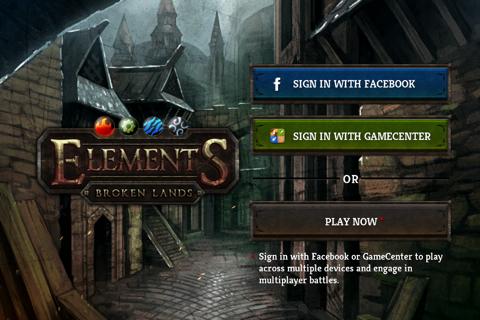 Elements: Broken Lands is a card collection battle game wherein you can collect hundreds of cards, and then use them to battle the world in an online arena. Having a good deck is most of the battle, and with Gamezebo’s quick start guide you’ll have all of the tips, tricks, strategies and walkthroughs you’ll need to stay ahead of the game. 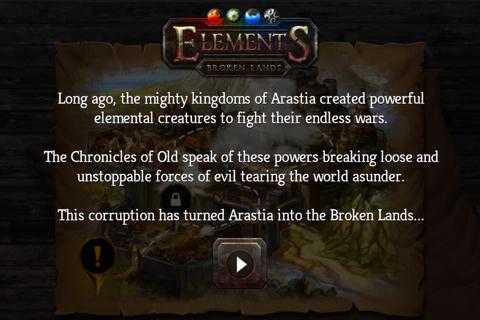 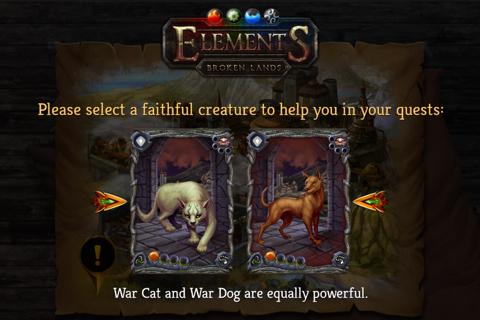 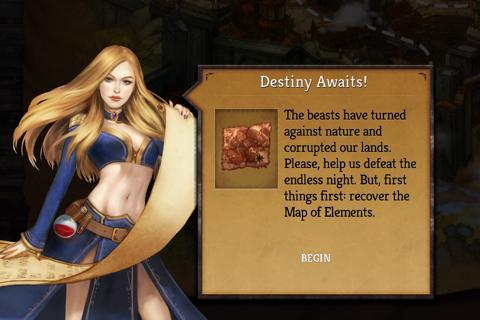 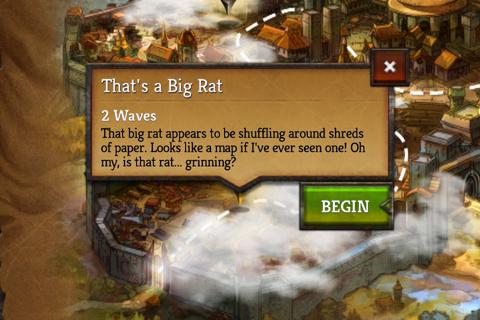 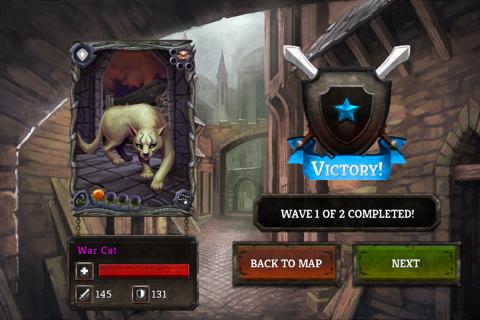 Editing and Building Your Deck 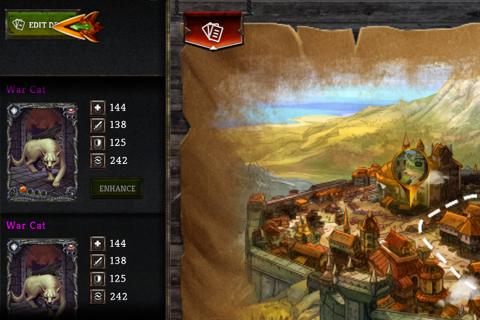 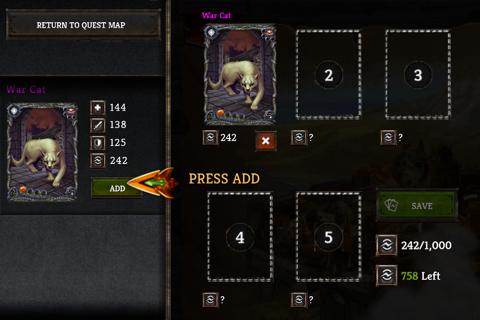 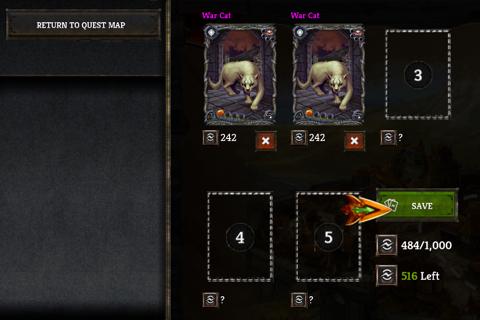 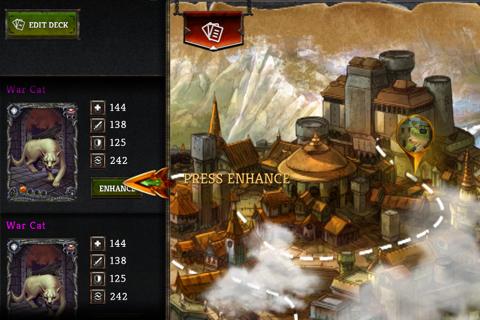 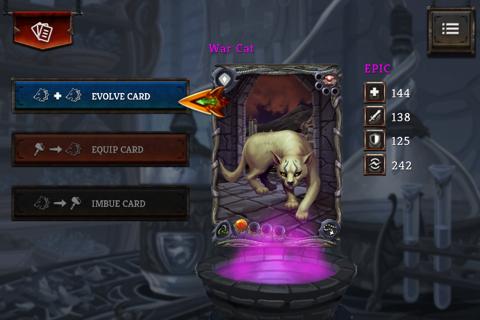 Battling in the Arena 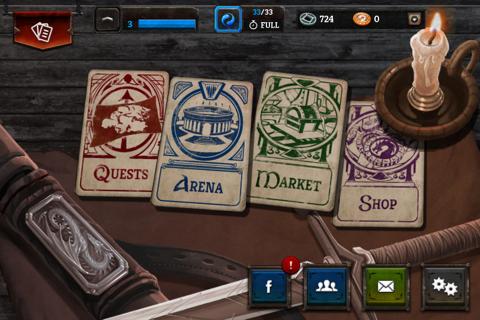 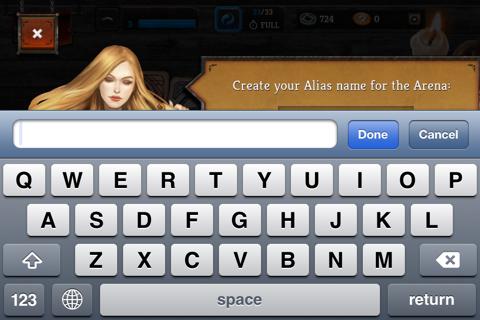 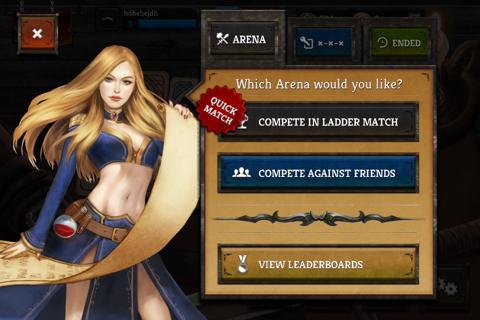 You have completed Gamezebo’s quick start guide Elements: Broken Lands. Be sure to check back often for game updates, staff and user reviews, user tips, forums comments and much more here at Gamezebo!