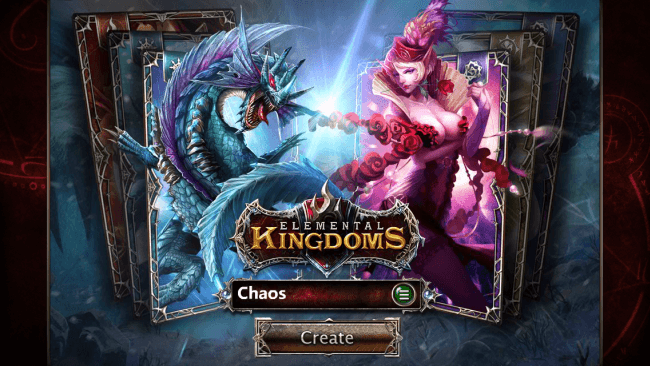 Elemental Kingdoms is an online collectible card game created by iFree Studio and Perfect World Entertainment. It’s a vaguely story-based game with plenty of cards to gather and strategies to employ. Gamezebo’s quick start strategy guide will provide you with detailed images, tips, information, and hints on how to play your best game. 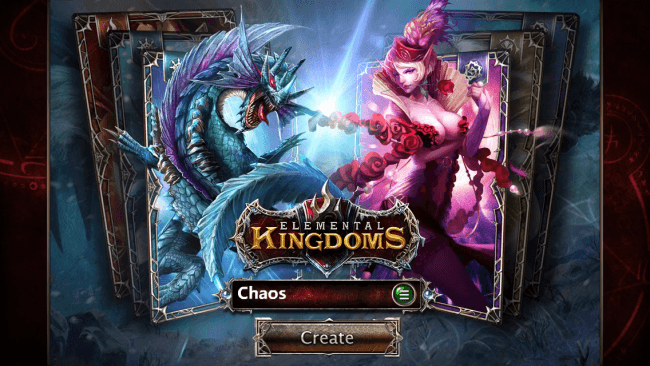 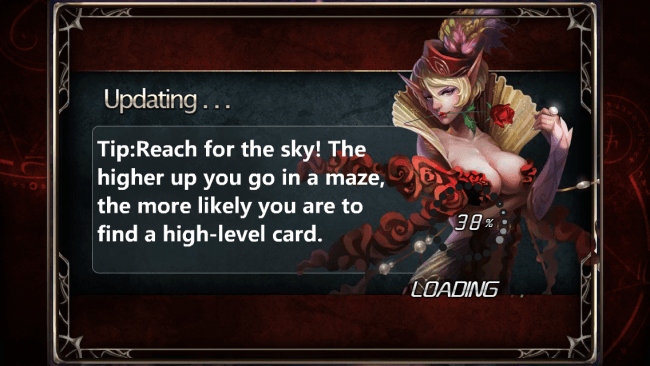 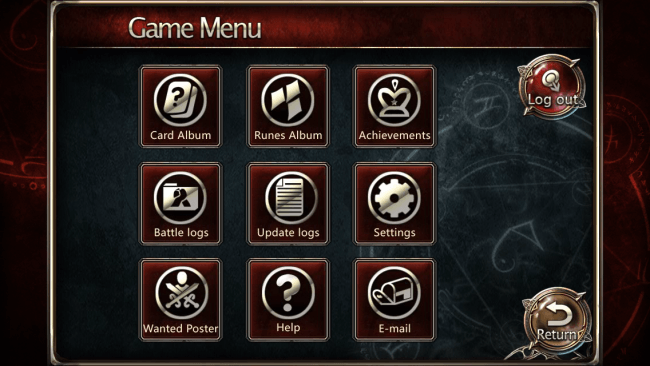 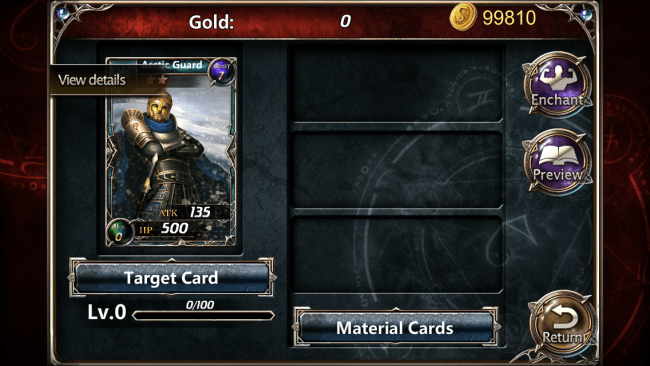 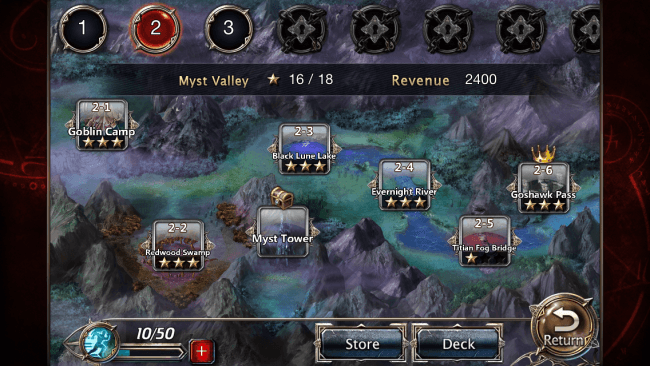 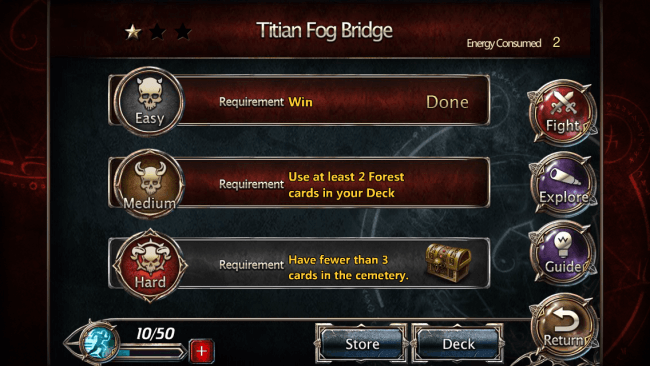 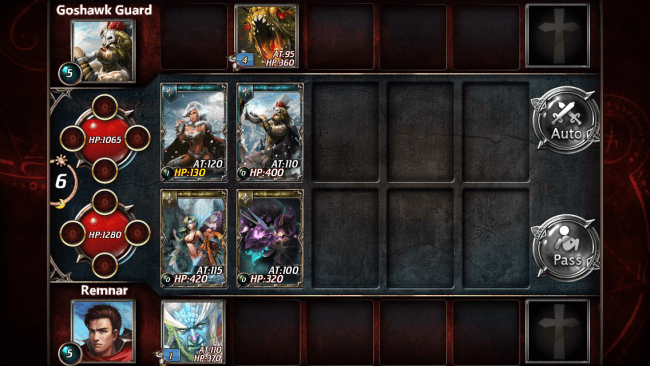 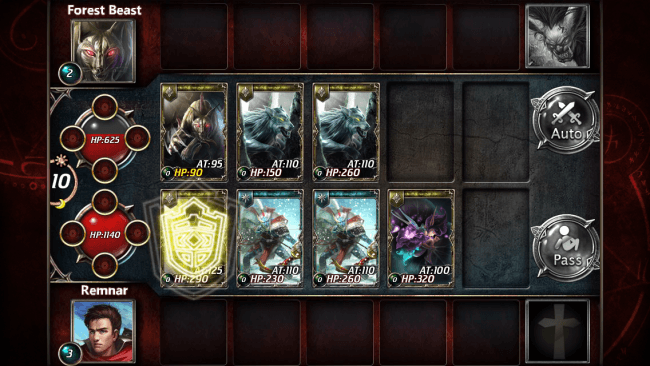 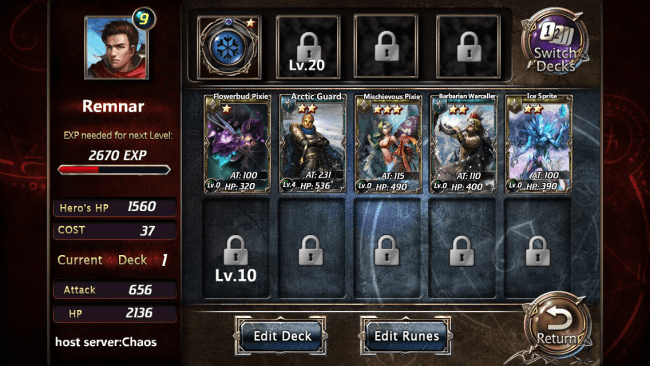 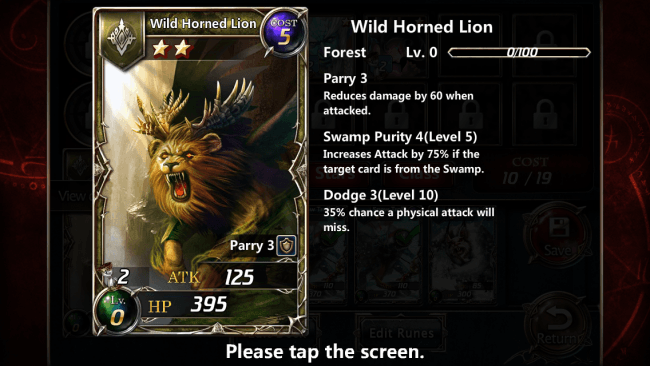 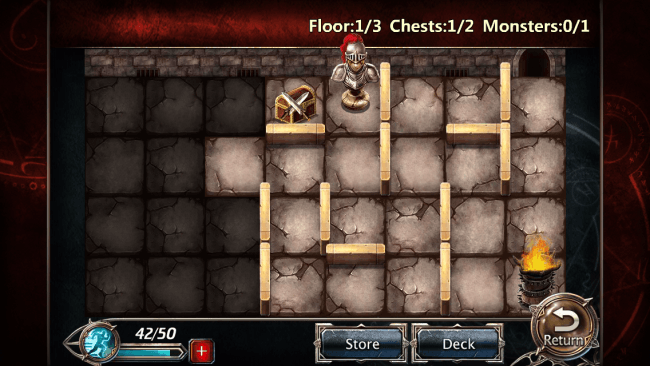 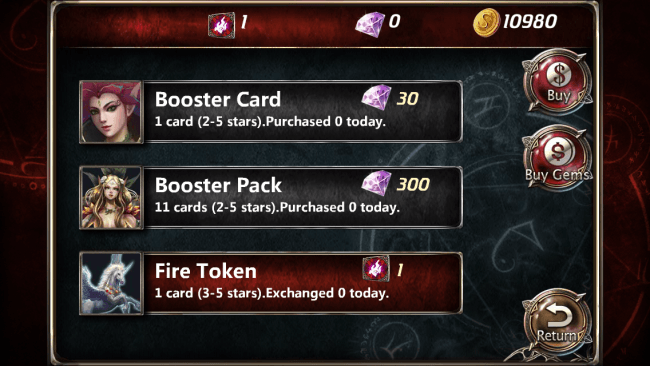 You have completed Gamezebo’s quick start guide for Elemental Kingdoms. Be sure to check back often for game updates, staff and user reviews, user tips, forums comments and much more here at Gamezebo!

The Wolf Among Us: Episode 1 – Faith Walkthrough