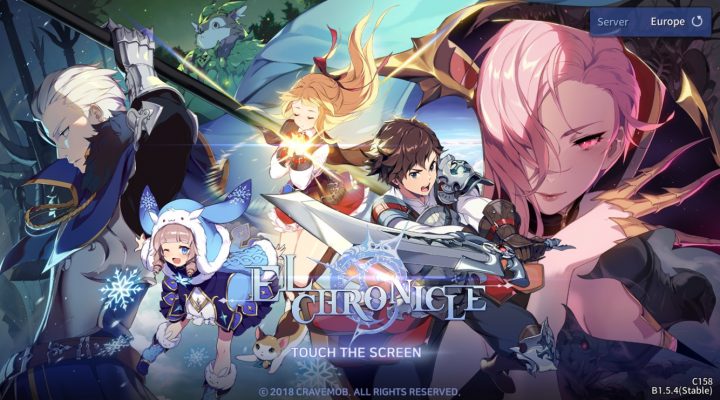 El Chronicle is a intimidating game at first sight. A sprawling JRPG with nostalgic influences and MOBA style action it asks you to put a crew of heroes together and fight across the continent of Balam.

As with many JRPGs El Chronicle can seem near indecipherable at first, especially if you’re not au fait with the genre. But fear not! The following tips should help you ease into the game

Check out El Chronicle for yourself via the App Store and Google Play now.