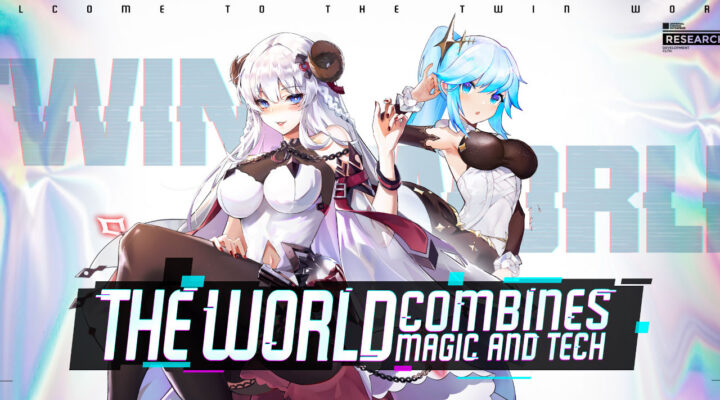 So you’ve just started playing and aren’t sure which characters are good? Well, you’re in luck, as that’s exactly what our Edge Mech Ascent tier list is here to help with. In this very guide, we rank all of the characters from S tier to D tier, with S being best and D being worst. That way, you can focus on filling out your party with S and A tiers to ensure that you perform well, skipping the B-D tiers. We’ll also include a description of the tiers so you know what they actually mean.

Edge Mech Ascent is an idle RPG that challenges you to put together a party of powerful heroes, then head out into the arena to, hopefully, win battles. The world is an intriguing combination of fantasy and sci-fi, with each character being of a variety of different races.

You can learn more about it on the official site. We also recommend checking out our Brown Dust 2 tier list, Ever Legion tier list, and Flash Party tier list.

Still unsure about our tier list? Got questions about Edge Mech Ascent in general? Hopefully our tier list can help!

How Did We Select Our Edge Mech Ascent Tier List?

We used a number of different sources when selecting our Edge Mech Ascent tier list, but, primarily, we judge based on our personal experience with the game. As a result, it is bound to be quite a subjective list, but there’s no getting around that.

When Do We Update Our Edge Mech Ascent Tier List?

You can expect to see an update to our Edge Mech Ascent tier list whenever a new character is introduced. It might take us a while to test the character for ourselves though, so expect a brief delay.

One Piece Odyssey Timeline – When Does It Take Place?