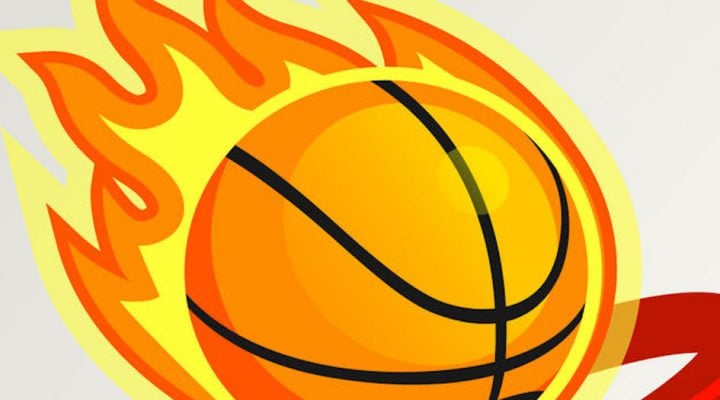 Dunk Nation 3X3 is an online sports game with a difference. A little bit raunchy, a little bit Grand Theft Auto-ish, it’s a basketball game that focuses on the fast paced nature of streetball. More importantly, it’s a ton of fun and sure to beguile you for a while to come.

It’s simple to learn the basics but Gamezebo’s Dunk Nation 3X3 Tips, Cheats and Strategies will set you up to be more than just an average baller on the street.

Pay Attention to the Screen 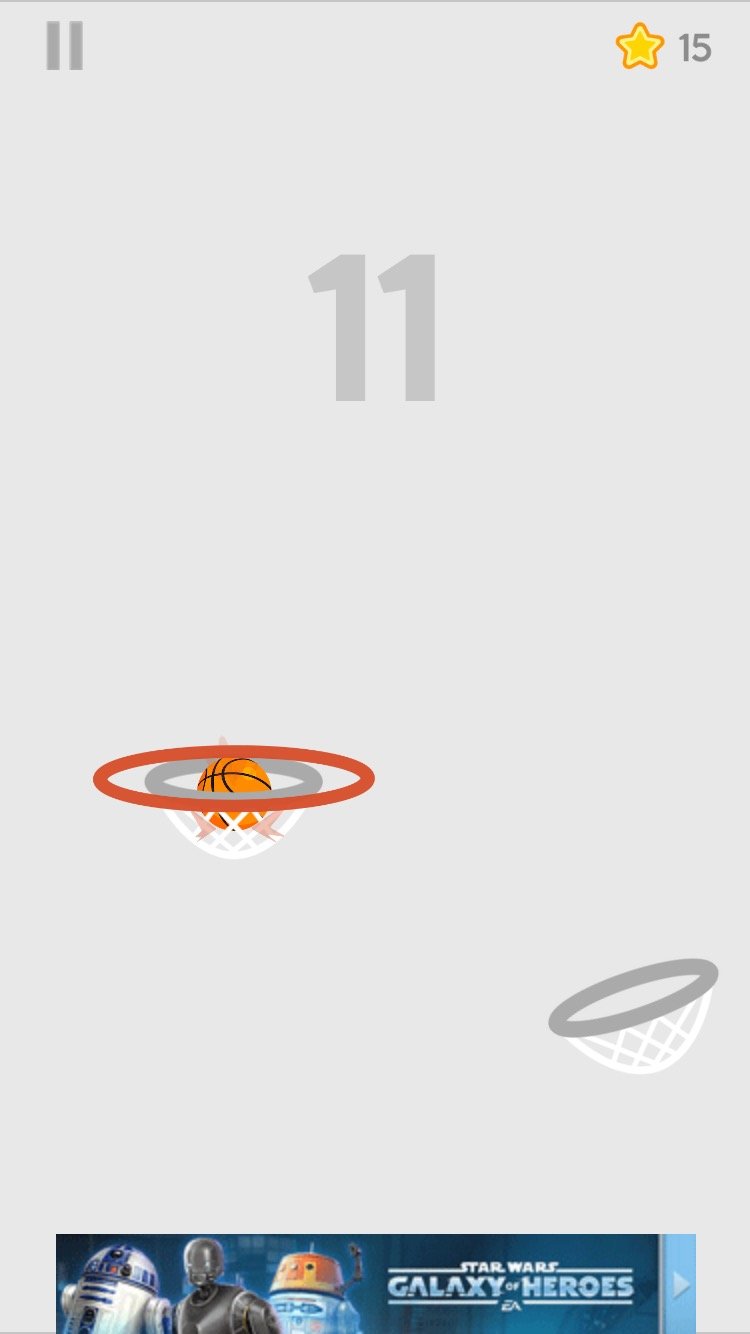 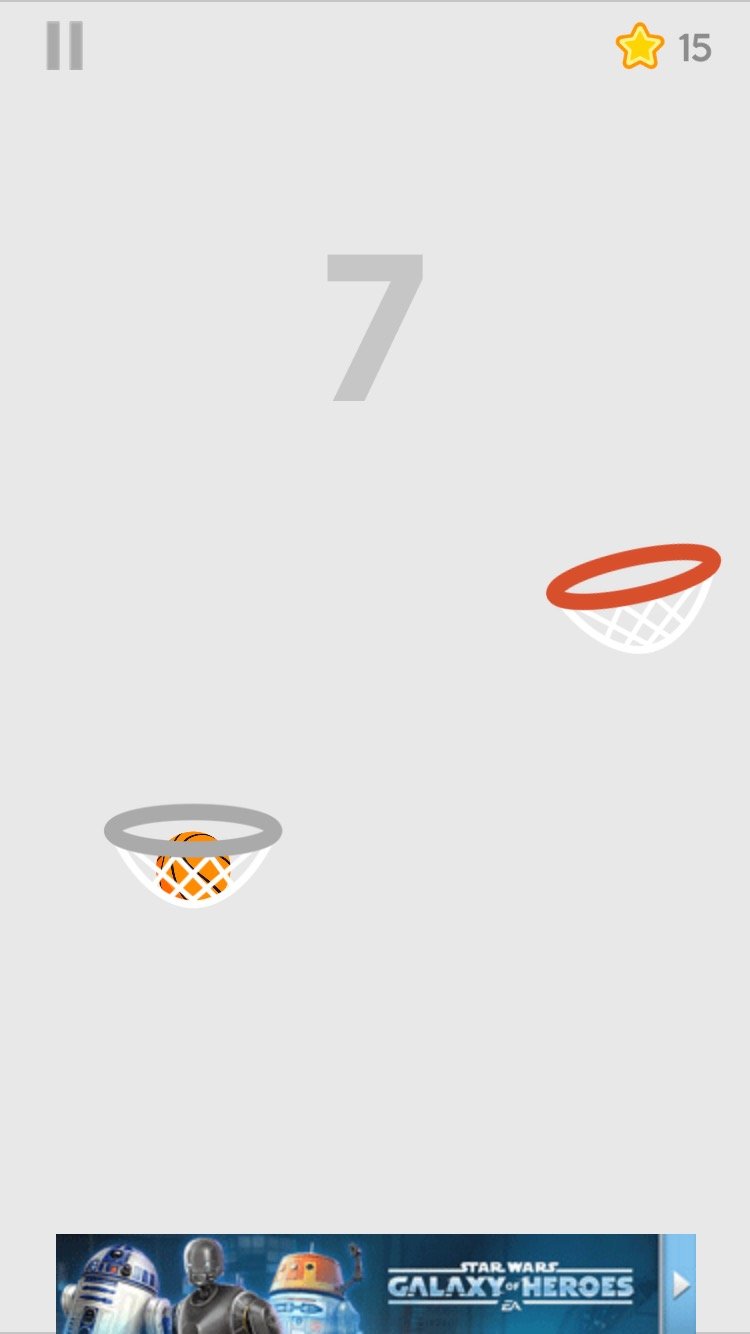 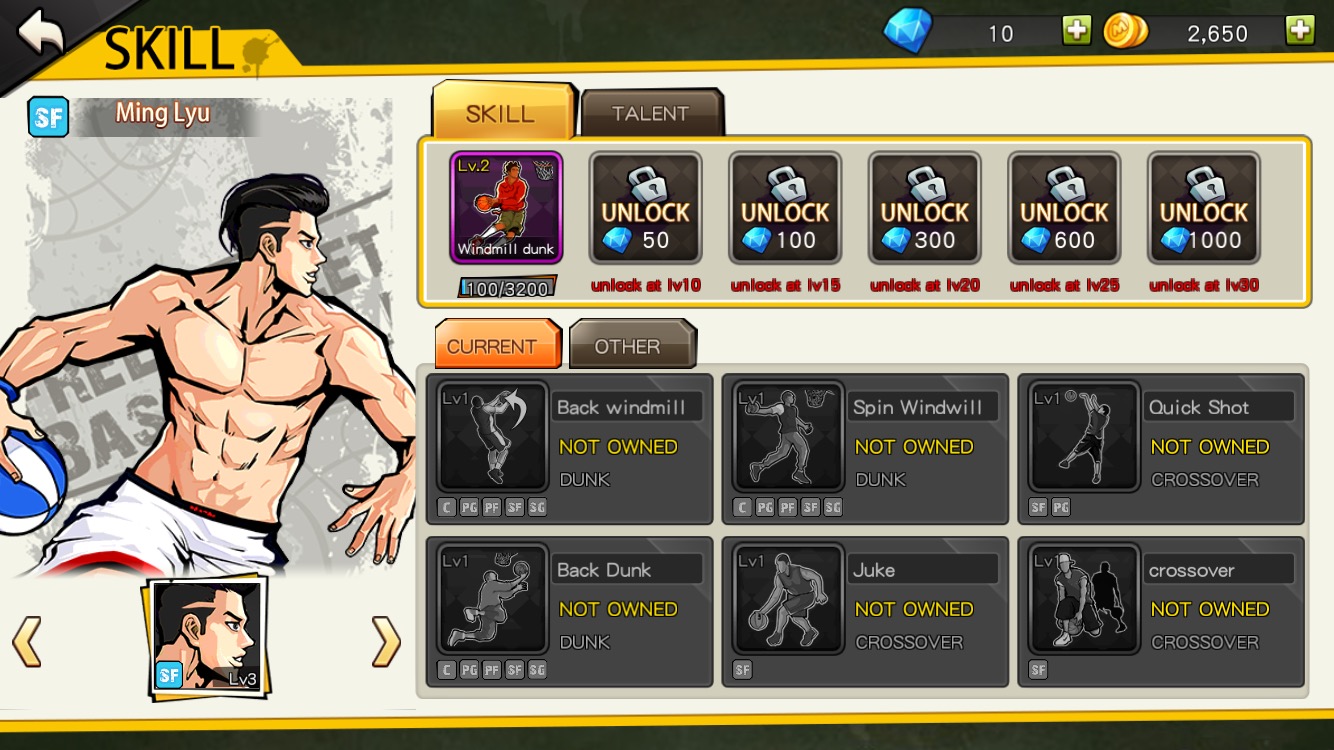 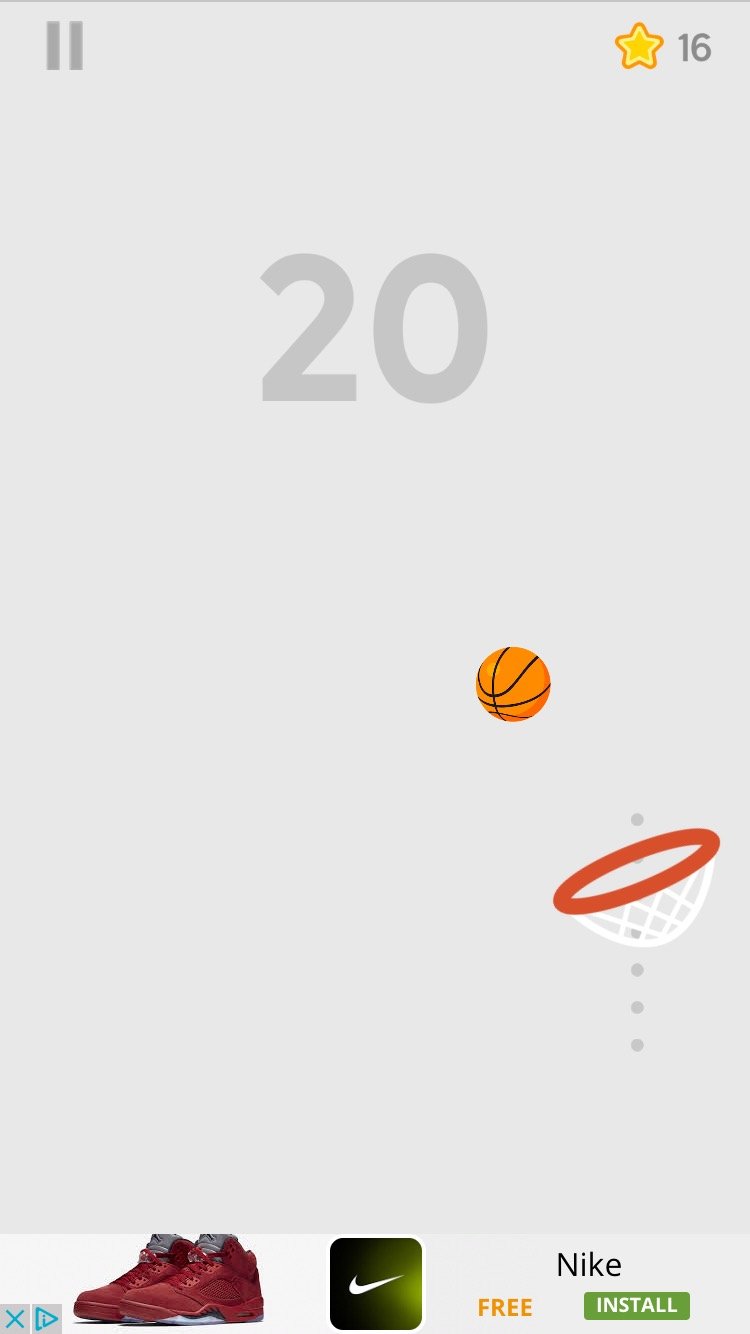