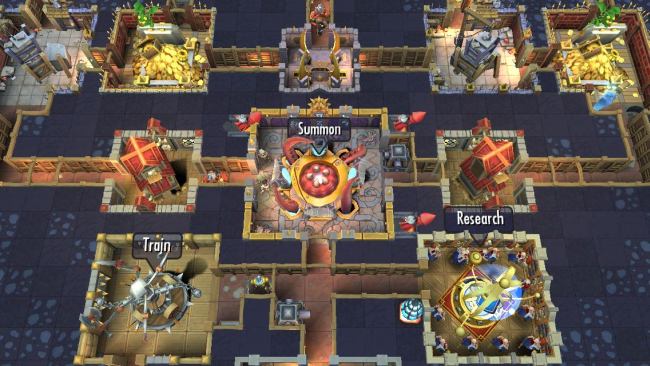 Dungeon Keeper is a tower defense/real-time strategy game from Mythic Studio and EA. You play as the proprietor of a dungeon that must be dug out, developed, and defended against enemy threats. Gamezebo’s quick start strategy guide will provide you with detailed images, tips, information, and hints on how to build the most awesome dungeon in the underworld. 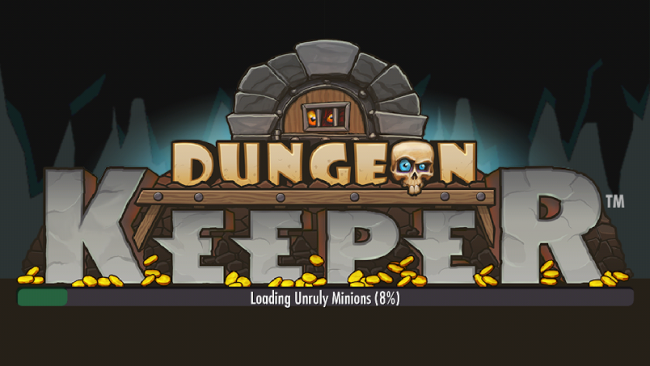 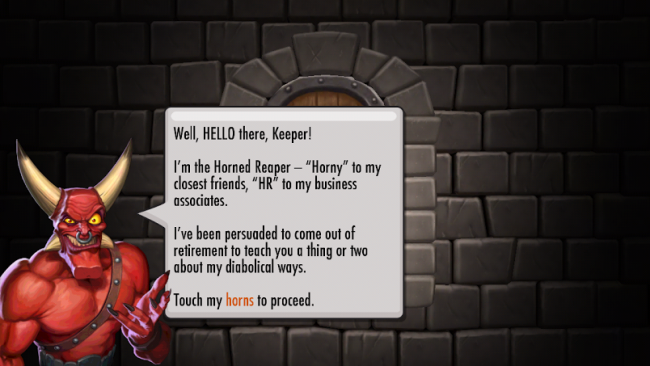 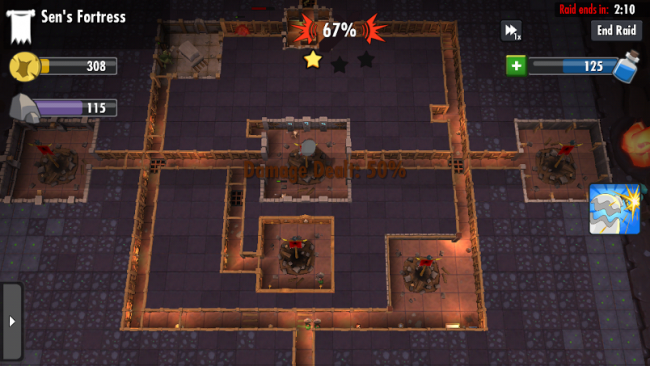 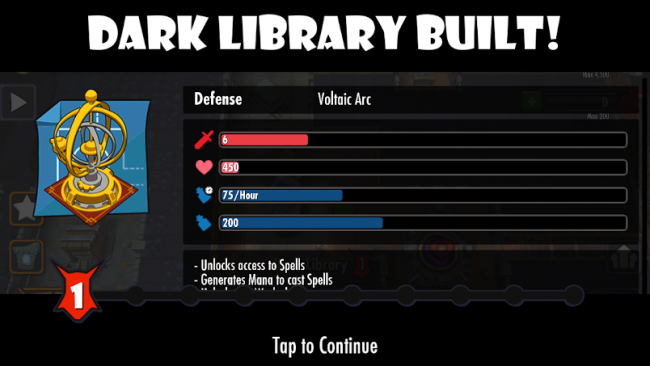 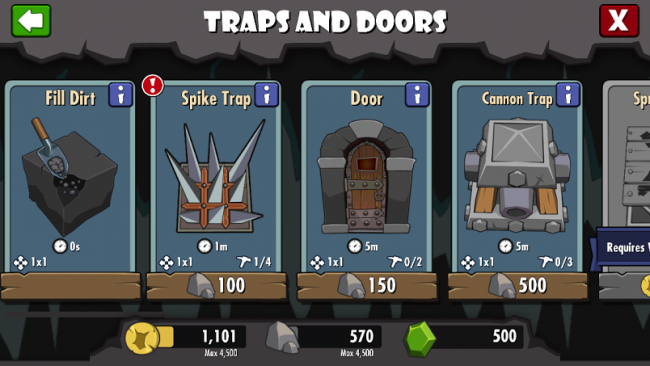 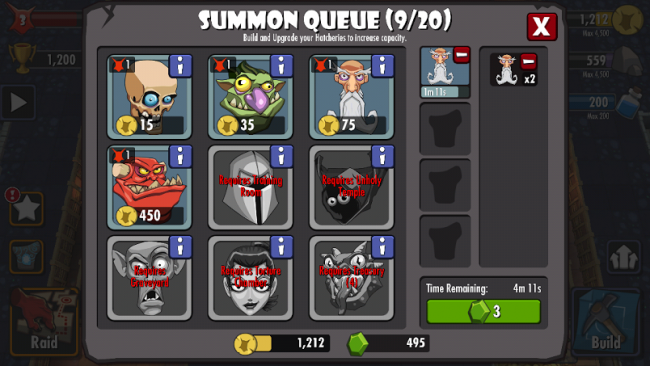 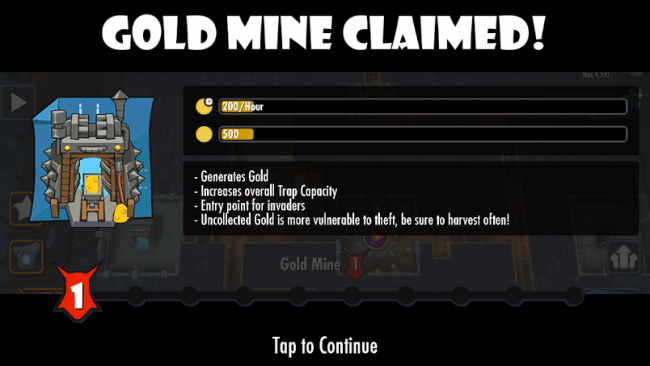 You have completed Gamezebo’s quick start guide for Dungeon Keeper. Be sure to check back often for game updates, staff and user reviews, user tips, forums comments, and much more here at Gamezebo!