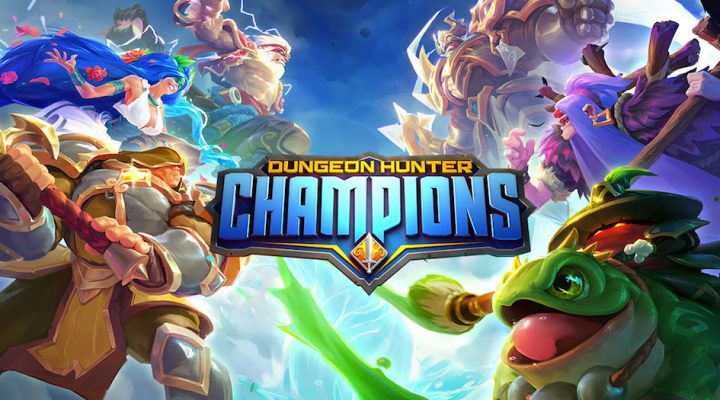 One of the coolest parts of Dungeon Hunter Champions is just exactly how many Champions there are from which to choose. Not only is there a tiered rarity system typical of many similar games, with Champions starting out at anywhere from one to five stars, the different elemental affinities mean there are often different versions of many Champions with their own distinct abilities.

How can you tell which ones are the best? The game itself is pretty helpful in that regard, as every time you summon a new Champion, it gives some advice on which modes the character would be best used for or if you should simply feed it to other Champions to level them up. However, you can gain additional insight by use of a tier list, which is a quick and easy way to separate characters into groups according to their relative power and potential.

Any good tier list has some number-crunching involved, but in the end, there’s unavoidably some opinion involved as well since you aren’t making apples to apples comparisons. Some good places to find tier lists, often crowdsourced with the help of other readers or subscribers, is on reddit or YouTube, both of which have active Dungeon Hunter Champions communities.

That said, we figured we would cut out the middle man and gather some tier lists by notable streamers right here in one place so you can use this page as a single resource. Let’s start with the Nat 5 list, meaning Champions that naturally start at five stars.

Claytano is a Dungeon Hunter Champions Twitch streamer who also posts his videos on YouTube, and he put together his Nat 5 Tier List with some feedback from some of his followers. He uses tiers ranging from SSS down to C, and a short video explaining some of his thoughts behind the list can be found immediately following the list.

Unlike Claytano, Barcode uses a tier system that ranges from S down to E, though he has no 4-star Champions ranked that low. He also has a Google Doc that delves into more details on each Champion, plus there’s a long video below this list with his explanations as well.

Can’t get enough Dungeon Hunter Champions? Be sure to check out our other guides, including how to play for free longer and how to get free Gems.