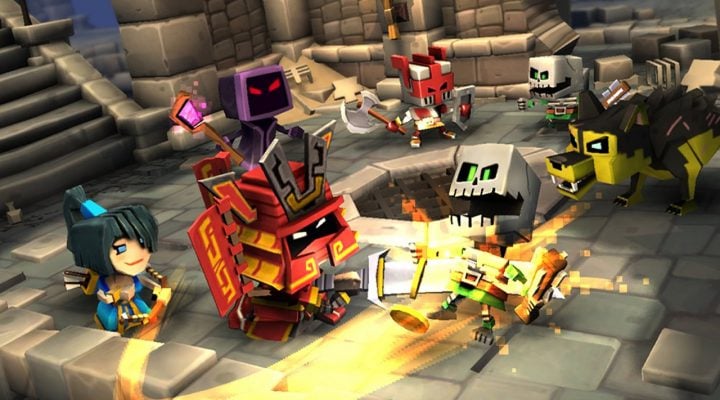 Dungeon Boss from Big Fish Games is an excellent turn-based RPG wherein the players must command a small group of characters as they attempt to clear out dungeon after dungeon.

With these Dungeon Boss tips, cheats and strategies in mind, new players can quickly acclimate themselves with the game and it’s mechanics.

Gold That Does Glitter 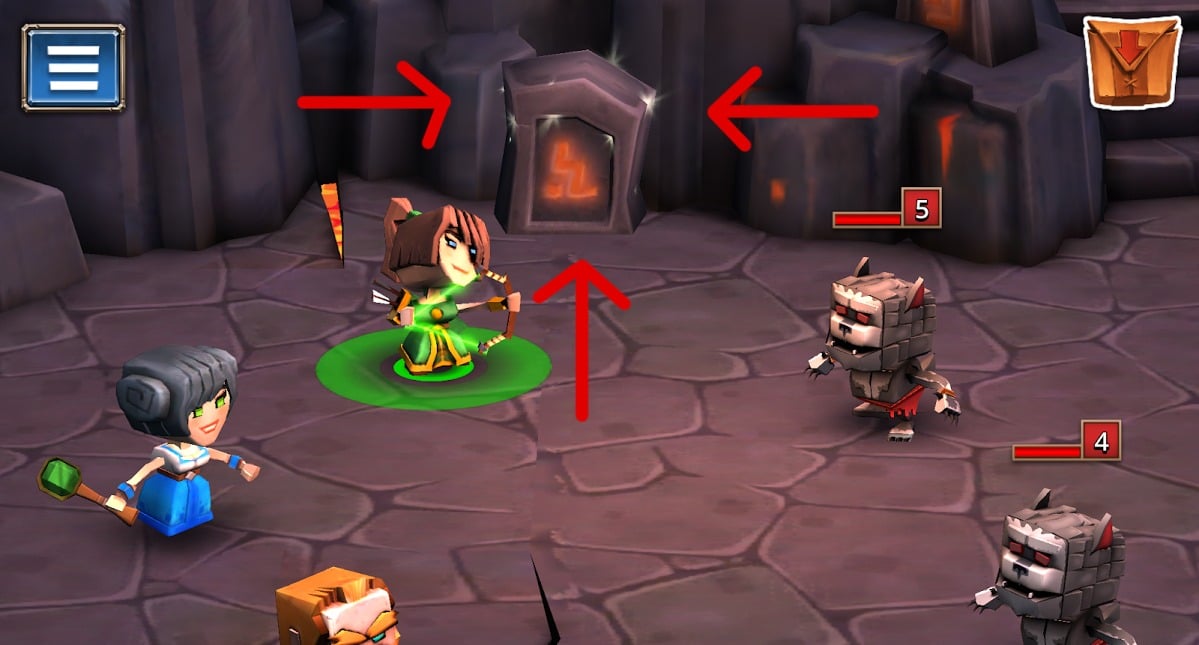 As you fight your way through the dungeon levels in Dungeon Boss, you’ll find your team running through all sorts of different environments. From frozen mountain tops to murky dungeons, each area features different scenery and props.

Occasionally you’ll notice a prop glittering in the background. If you tap it, gold will fall out of it. Sometimes an energy token will fall out, replenishing your energy meter. So just pay attention and look around a new area when your team first runs into it. 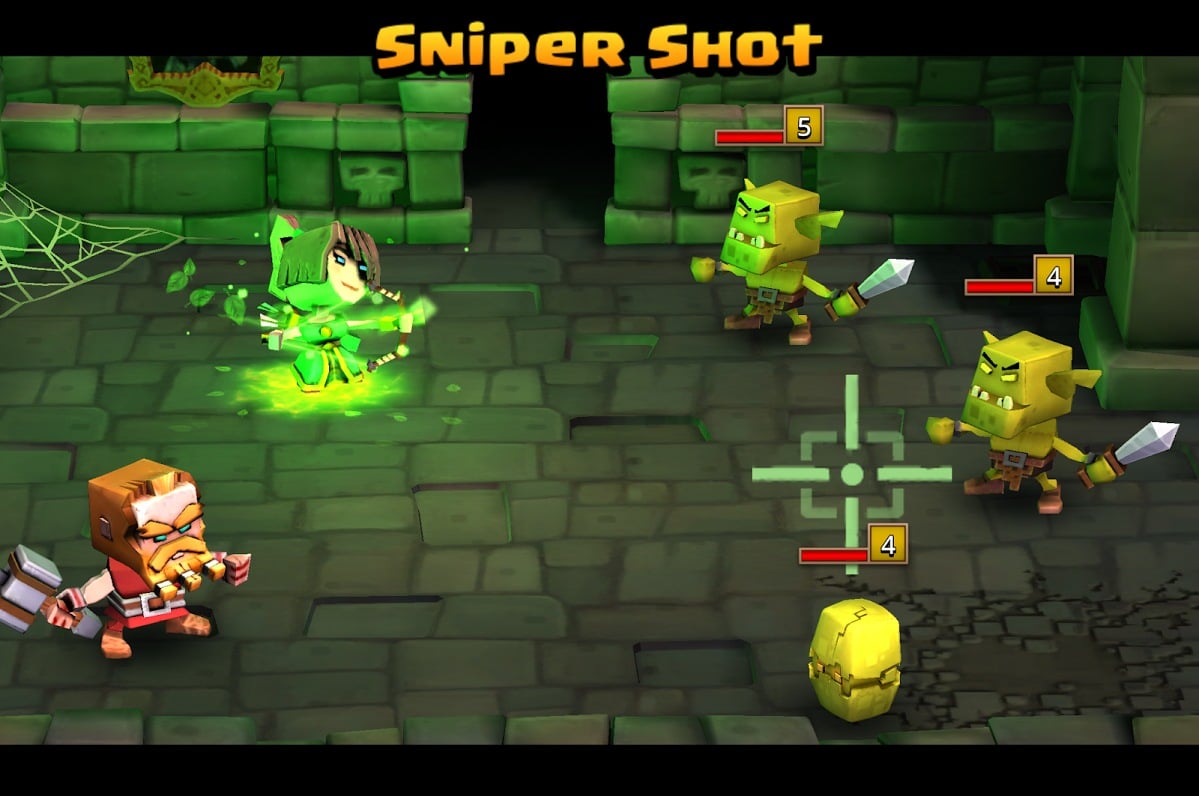 Eventually, just like I did, you’ll encounter a boss that you simply can’t beat with your current team. When this happens, instead of getting frustrated, you should focus on upgrading your team as much as possible.

Go to the hero select screen and check out which items your heroes need to ascend. These items are little egg-like creatures that drop in specific levels. Some may only be available in levels you have not yet gotten to. So figure out what characters you can collect the egg creature for and focus on replaying those levels.

Each character and creature in Dungeon Boss has an elemental aspect to them. It’s easy to tell what element because their color represents it. Red characters deal fire damage, blue deal water damage, and so on.

Use this knowledge to plan each turn carefully. Understand that creatures whose elements are the stronger counterpart to your character’s will deal extra damage. Look at the enemy list before entering a dungeon and plan out which characters to bring with you. Focus on exploiting weaknesses in the enemy line up.

Every character has a special ability they can use in combat that has special perks. They can increase defenses, hit multiple enemies, or even alter the battlefield. Heroes can gain more abilities once they have ascended to a new tier. All of the special abilities have cooldowns, though, so be prepared to wait after using them.

I’d recommend avoiding using offensive and defensive abilities just before a boss fight, so you can use them right from the start against the boss, and then hopefully once more. However, I also recommend healing your party up a turn or two before the boss battle so you can enter into it with nearly full health, and the healing cooldown nearing reset.