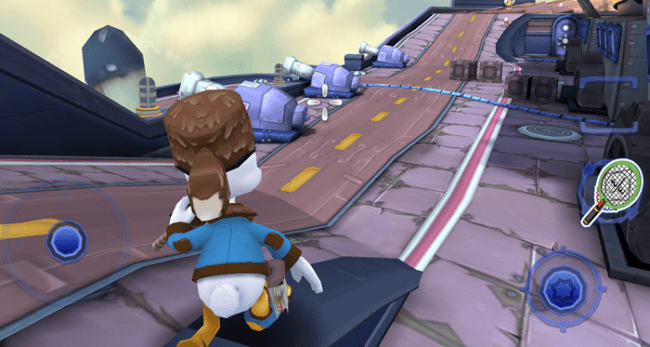 DuckTales: Scrooge’s Loot is a multiplayer team-based shooter game created by Disney. In it, you’ll create your own customizable duck, and then compete against other teams in a battle to see who can collect the most gold in a round. Gamezebo’s quick start strategy guide will provide you with detailed images, tips, information, and hints on how to play your best game. 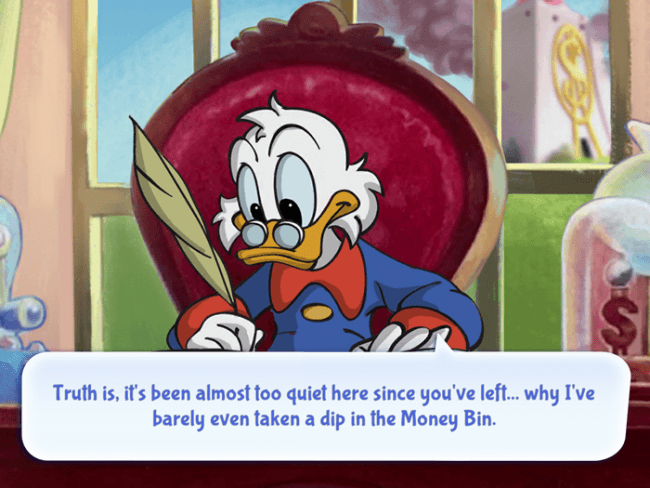 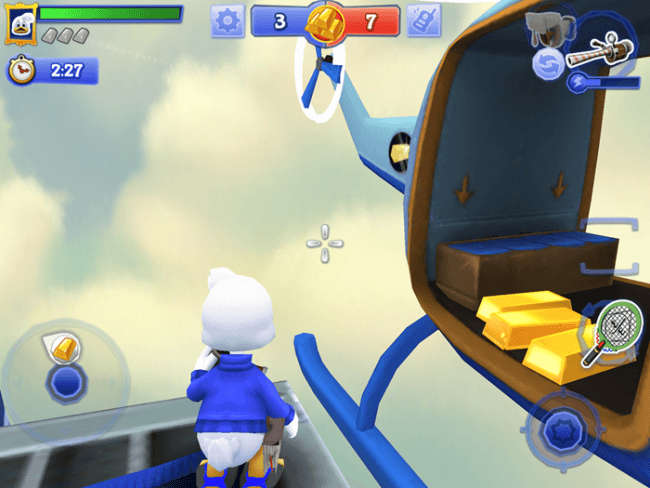 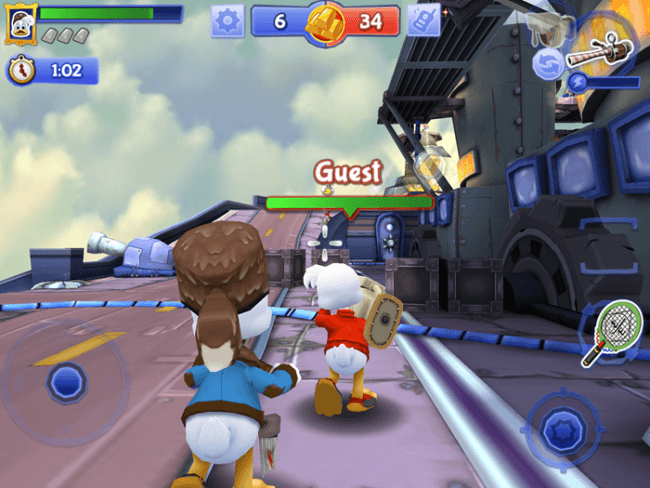 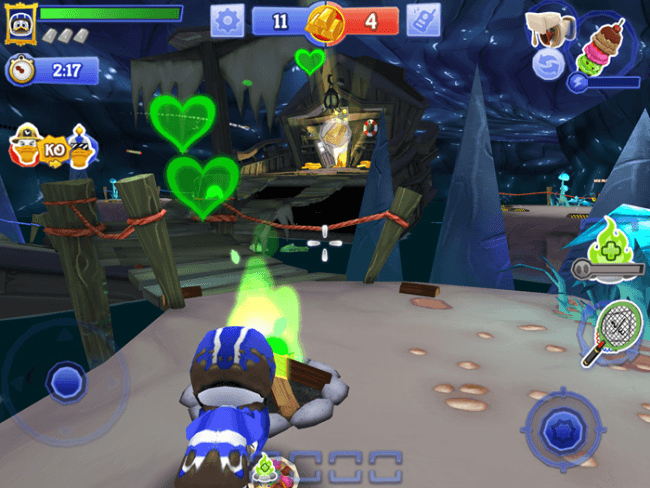 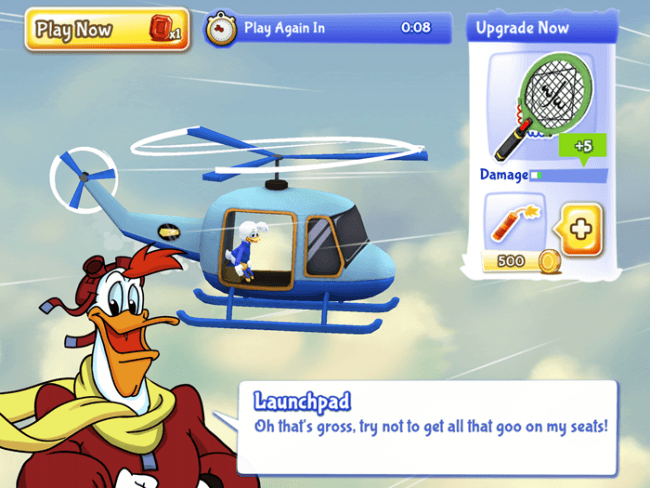 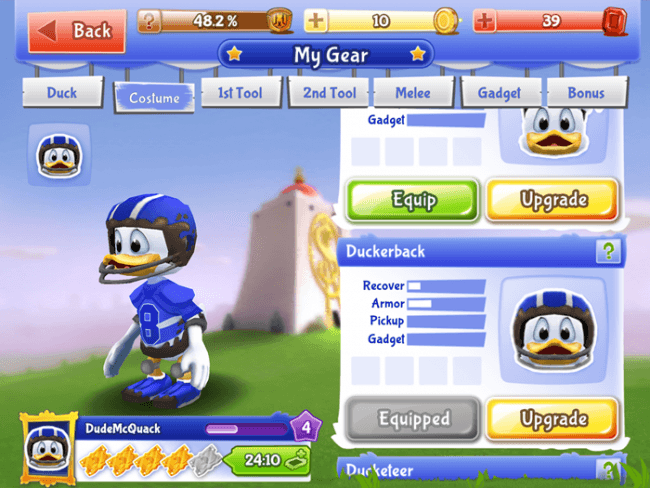 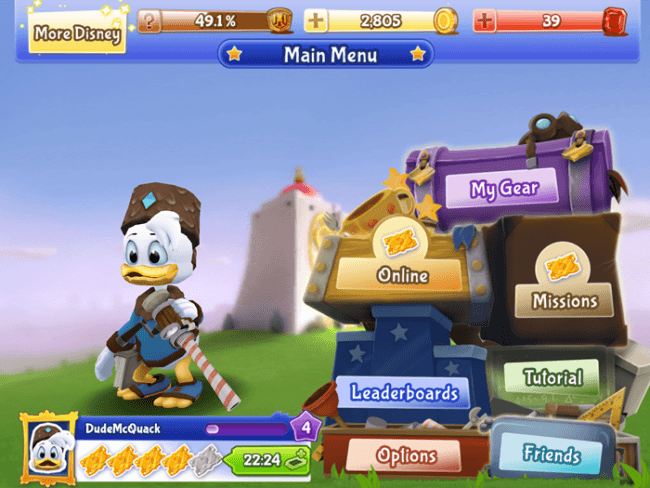 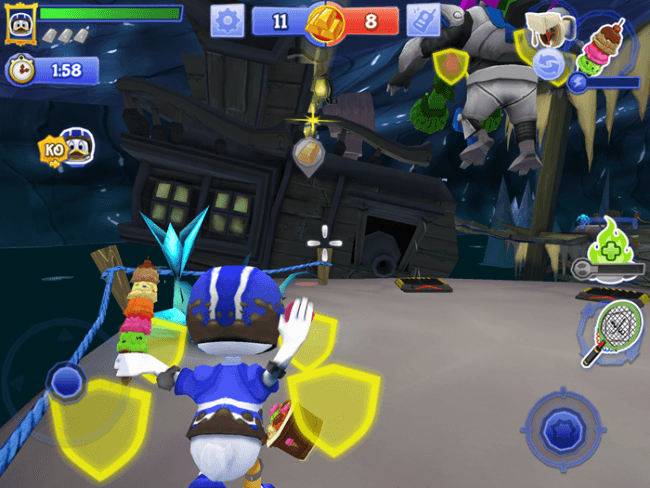 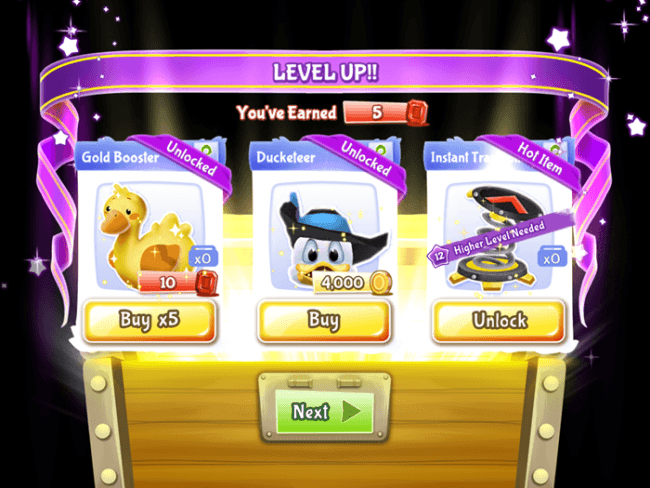 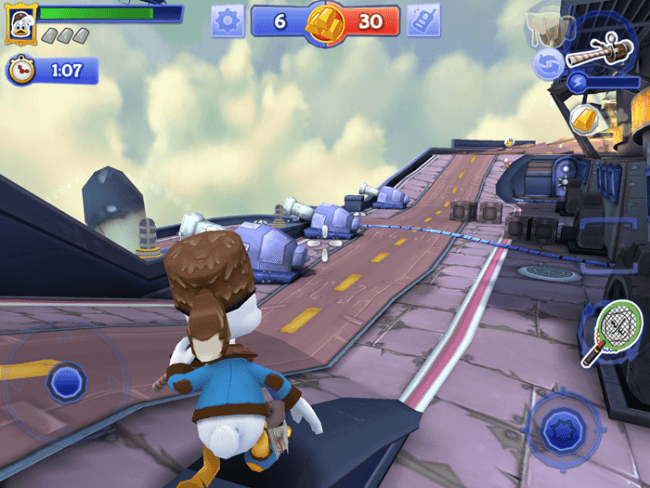 You have completed Gamezebo’s quick start guide for DuckTales: Scrooge’s Loot.  Be sure to check back often for game updates, staff and user reviews, user tips, forums comments and much more here at Gamezebo!