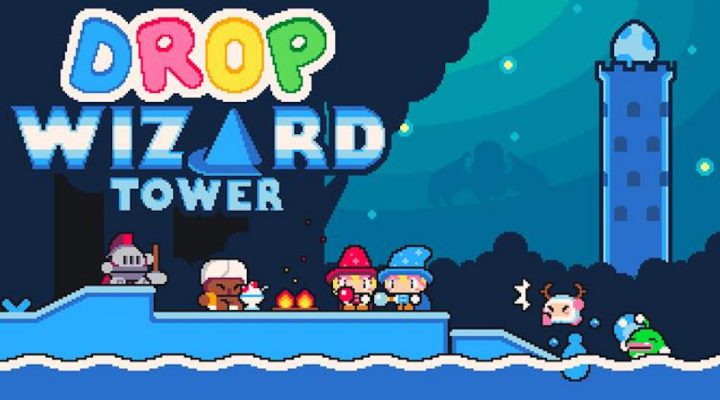 Drop Wizard Tower is a challenging but highly enjoyable puzzle platformer game from Nitrome. Channeling the likes of Bubble Bobble and Rainbow Islands, it harks back to the 1980s level of difficulty, meaning you’re going to have to be quick with your fingers. It’s going to test you but you’ll love nearly every second of it.

Gamezebo’s Drop Wizard Tower Tips, Cheats and Strategies can’t make you run any faster, but it can give you some advice on how to play smarter. 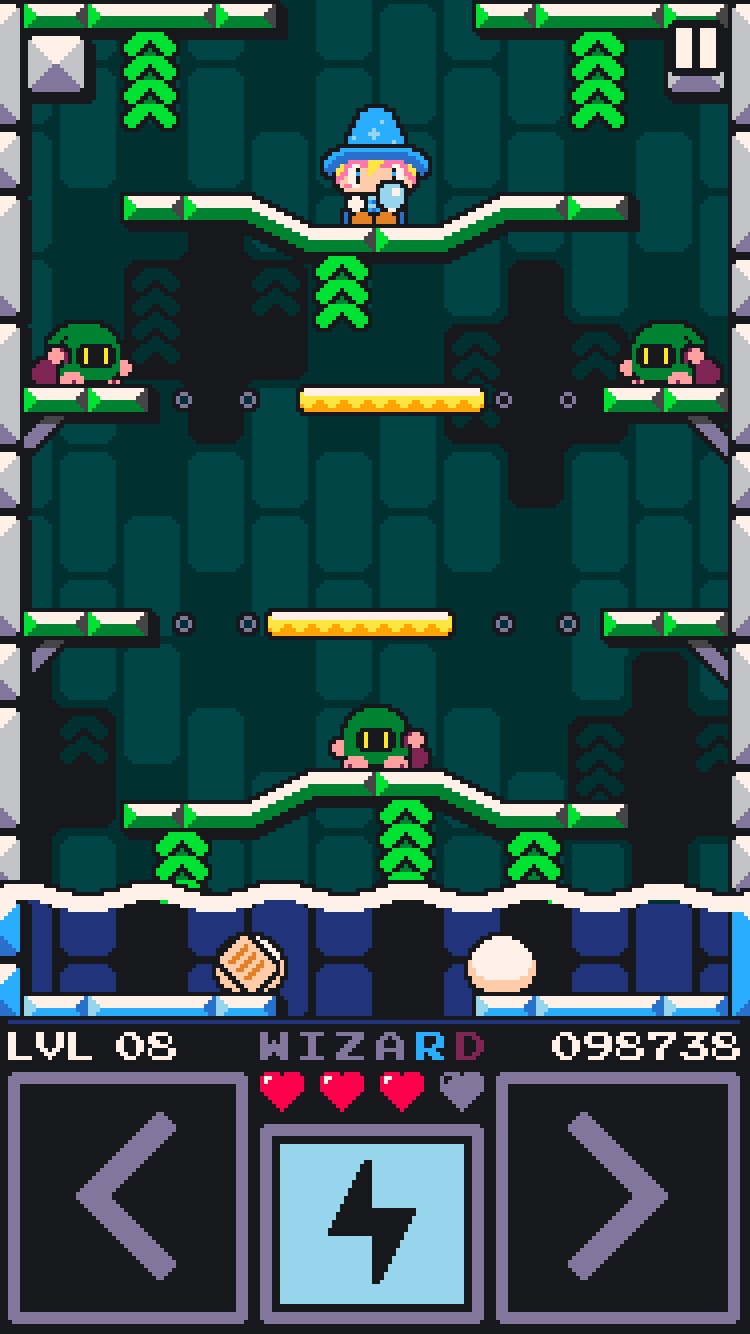 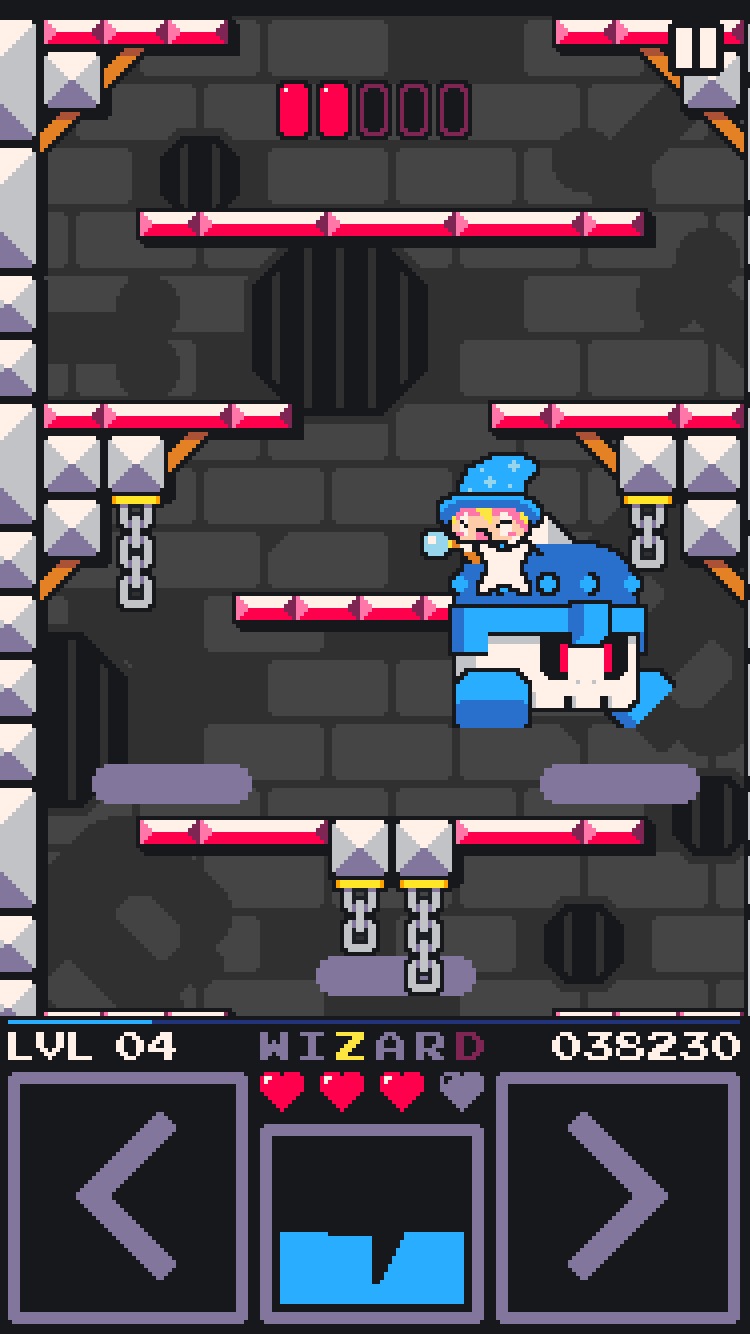 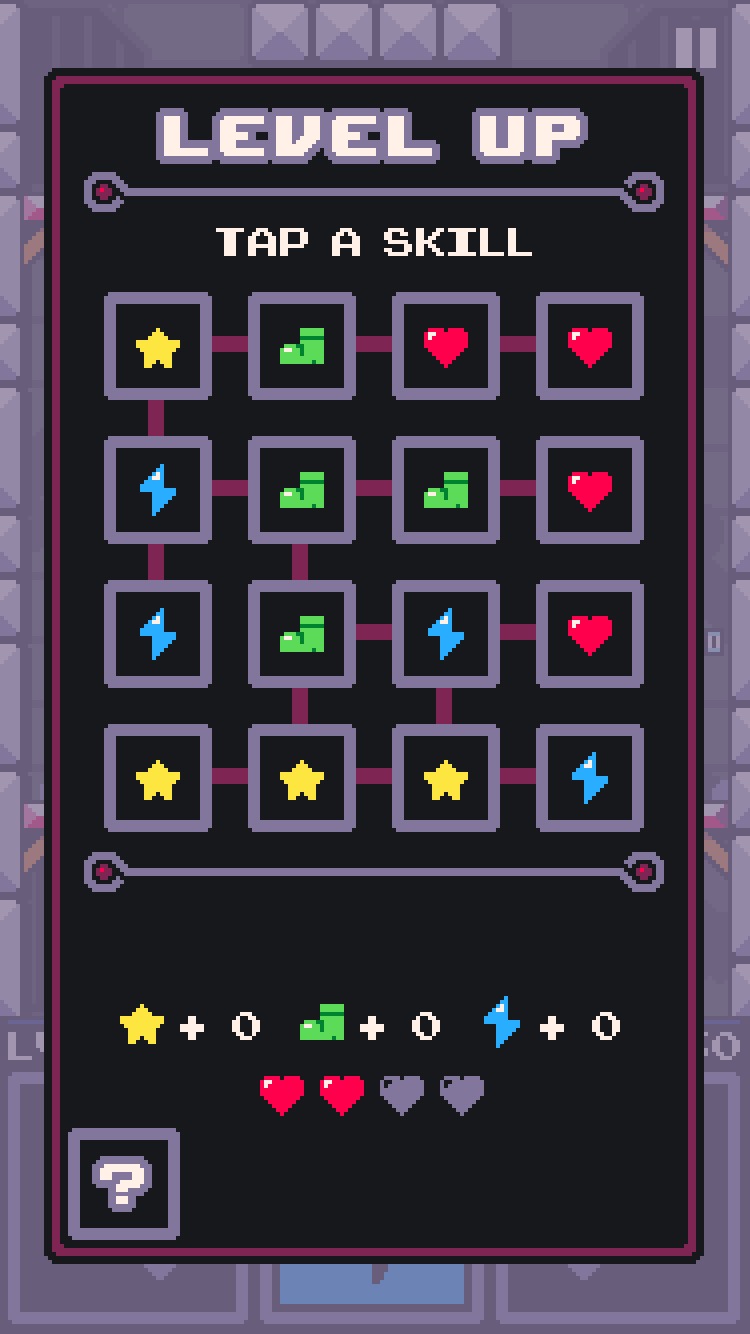 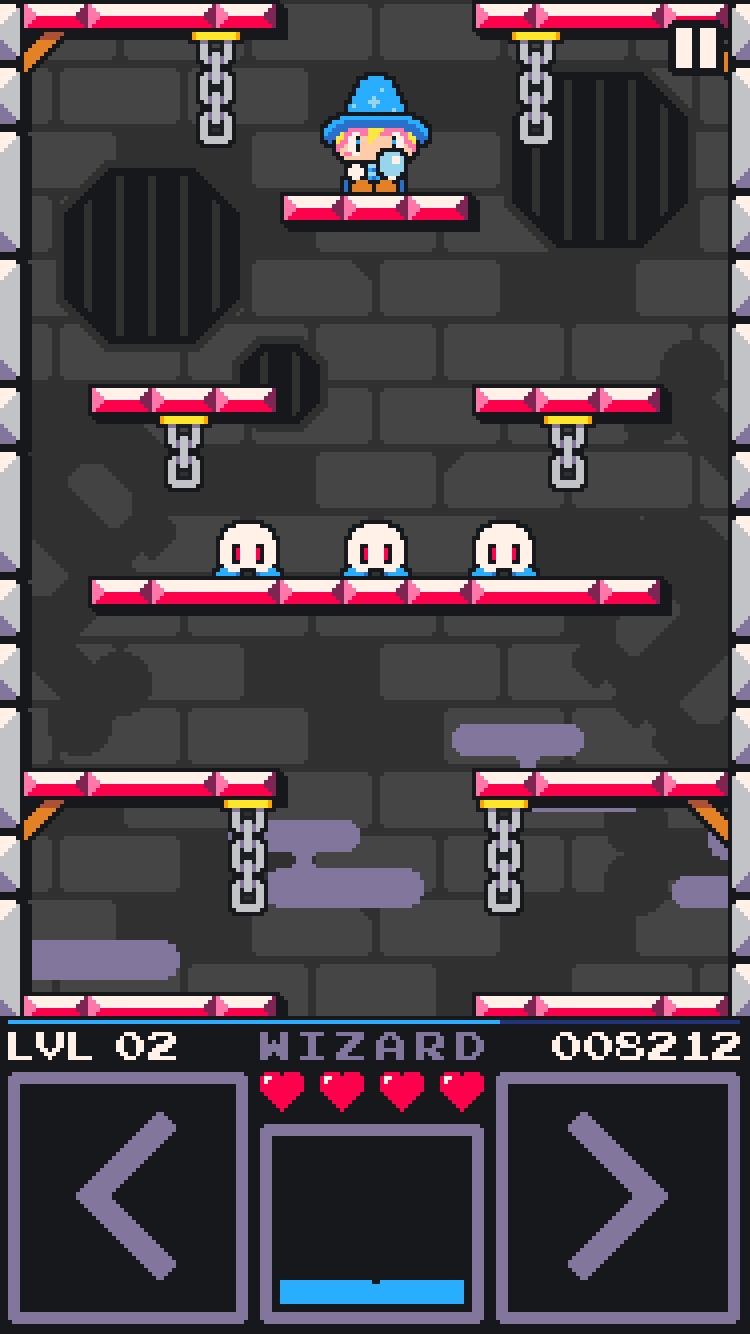