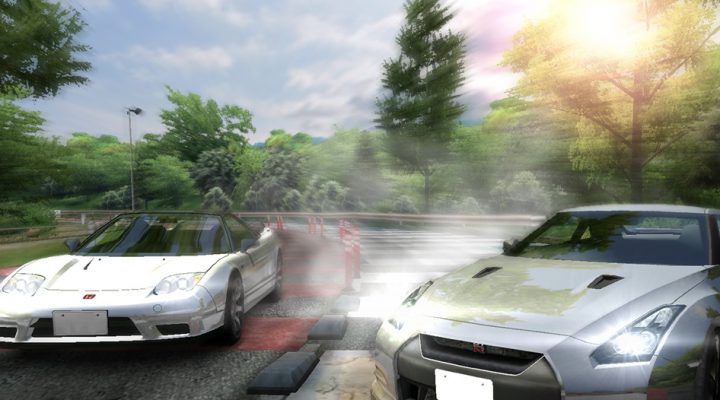 Drift Spirits is an exciting new addition to the world of drift racing from Bandai Namco, and it’s made quite a splash on mobile devices everywhere. Step into the shoes of a plucky young racer who’s looking to become the best he can be as he rises through the ranks. But it’s a long way to the top if you wanna be the best.

That’s why we’ve got helpful Drift Spirits tips, cheats and strategies to make sure you’re leaving your opponents in the dust every single time. Whether you’re a newbie who doesn’t know the difference between stat or skill-based gameplay or a seasoned veteran, this guide will keep you on the path to becoming a drift master in no time. 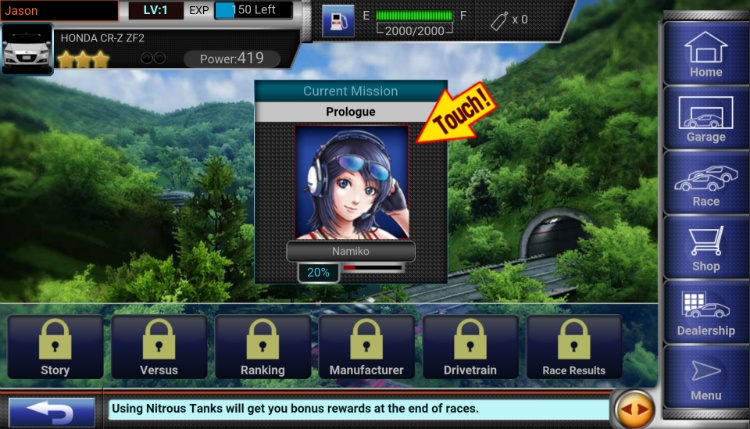 Managing your parts and cars 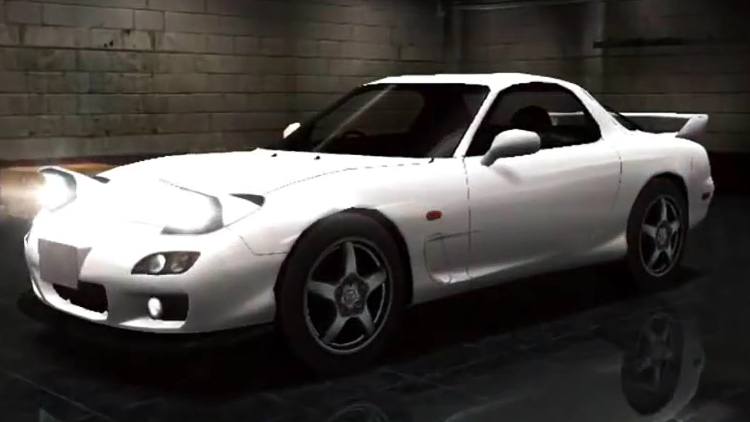 There are several ways to go about obtaining more parts and cars: 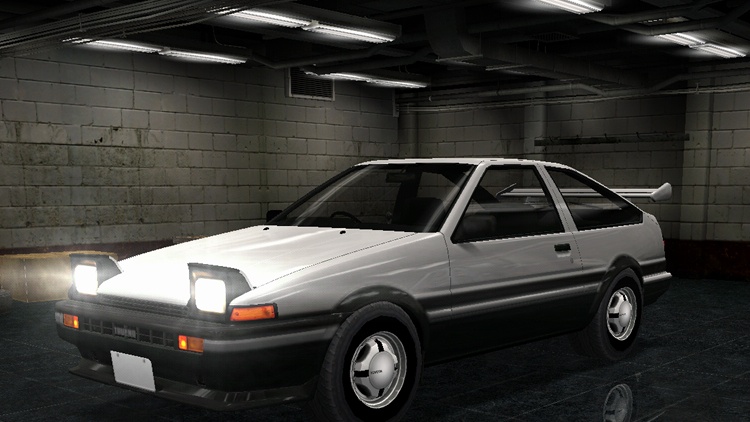