Dream Town Story: Tips, hints and strategies to get your city growing 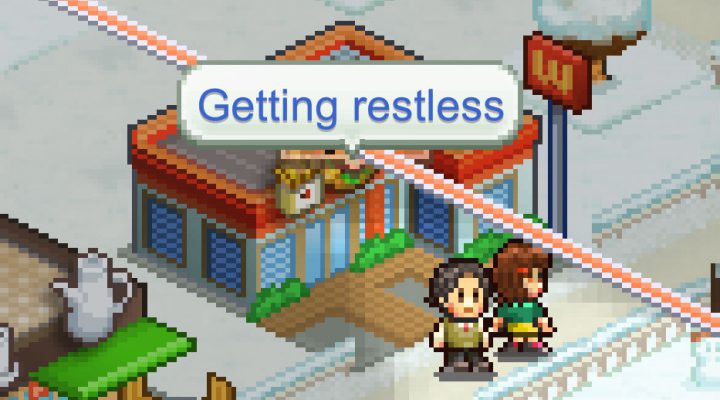 Leave it to Kairosoft to come up with a mobile city builder that lets you devise just the kind of town you’d like. Dream Town Story is fun for all ages, and the basics of laying out roads and putting up buildings are simple for anyone who’s played any similar previous title.

That doesn’t mean, though, that everything you’ll want to accomplish is obvious all the time. In order to get your town growing straight away, we’ve put together some Dream Town Story tips and hints to guide you on your way to success. 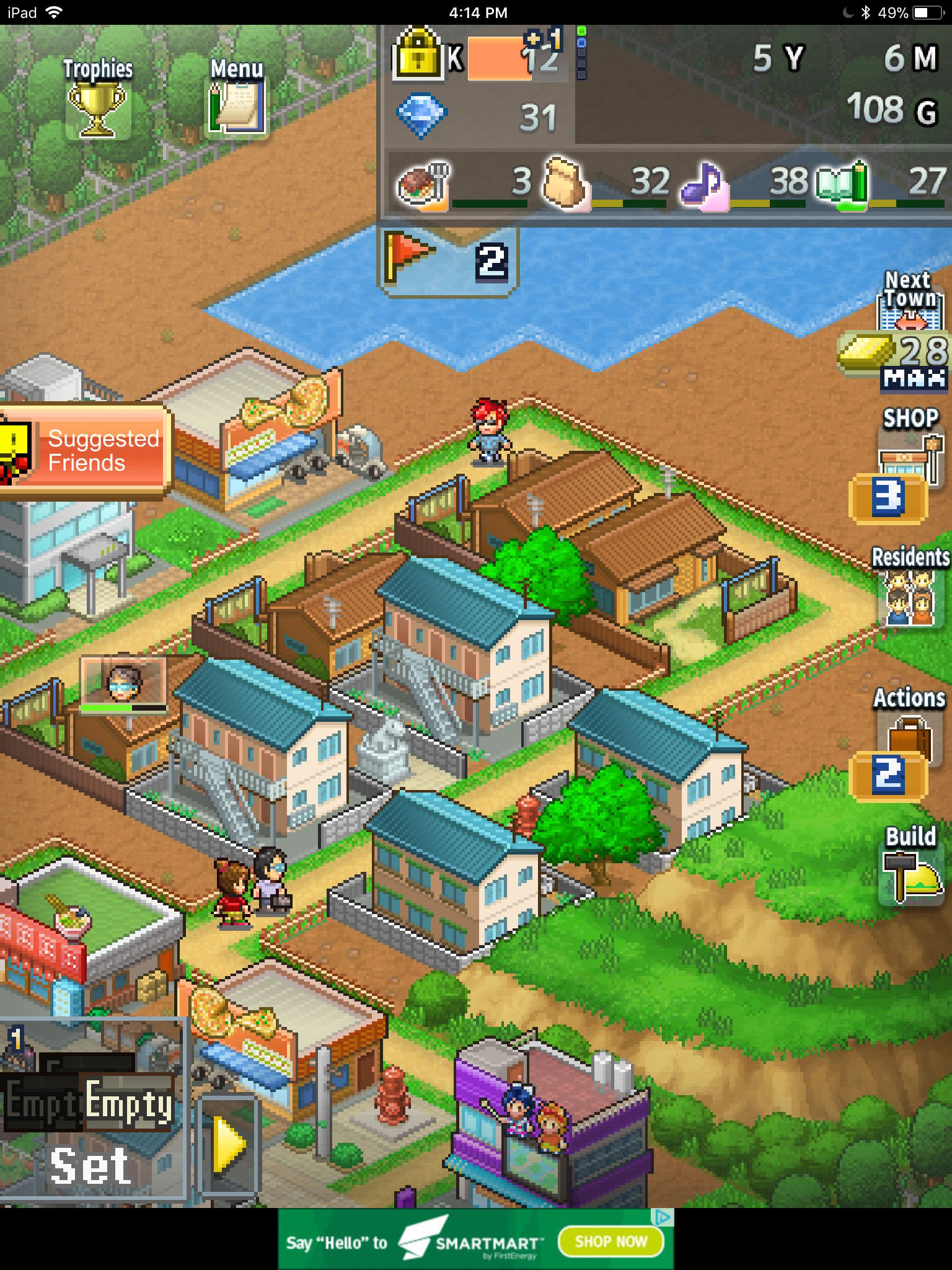 Your citizens want to live where it’s cozy, which is only natural. High Coziness ratings are important to convince people to move into your town and to get current residents to remodel their houses.

In general, placing houses close together will increase the Coziness of all of them. Many decorative items also boost Coziness, as do natural features like Mountains, so experiment and see what works best. 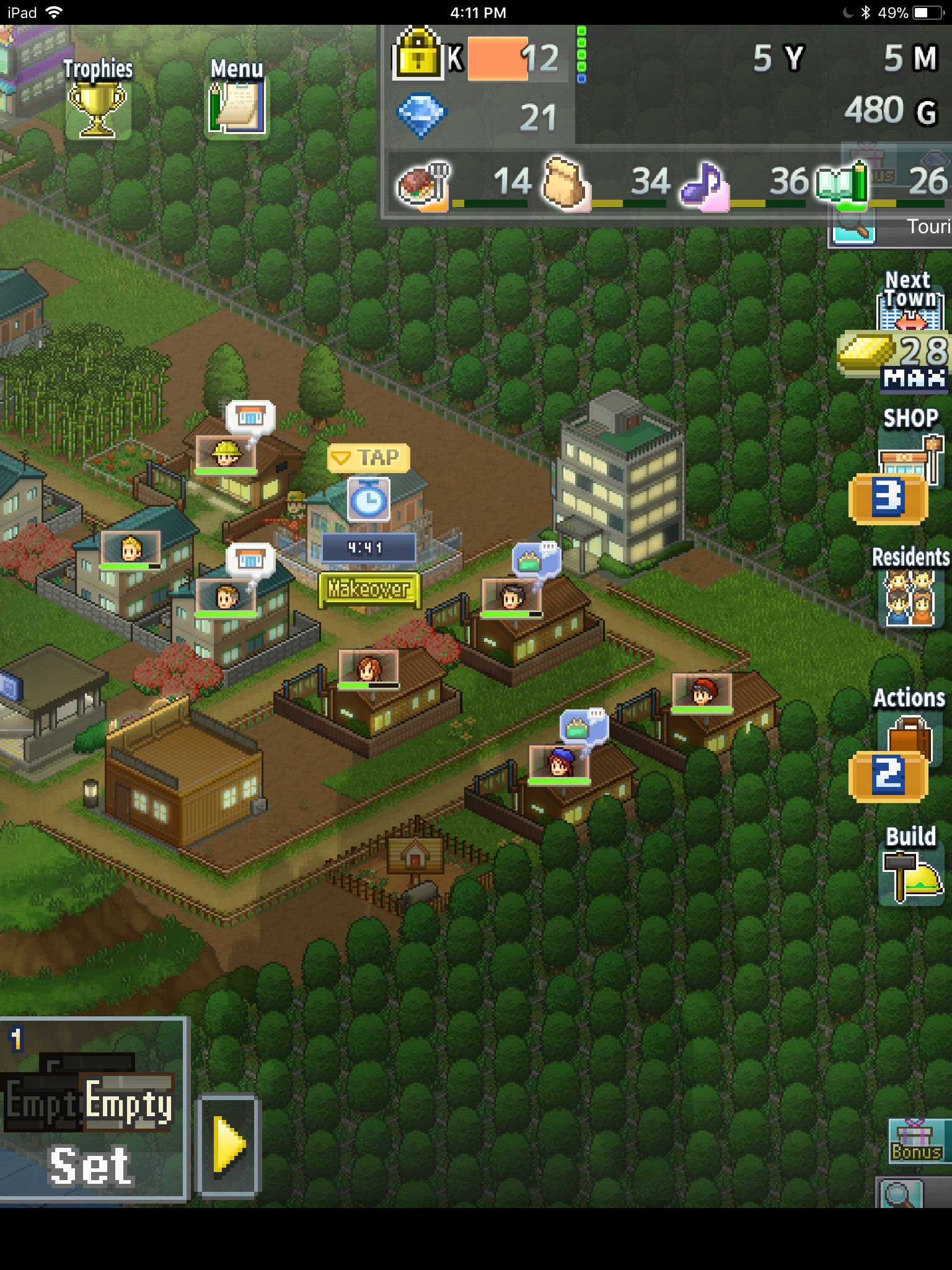 Just like people IRL, Dream Town Story citizens don’t like long commutes to work. They need a nearby Office Building so they can earn money to spend in your stores and restaurants.

Keep an eye out for anyone who says they live too far to be able to work. Then consider either moving an Office Building nearby (you get two free moves per day) or building your next one close to that person. They’ll be glad you did. 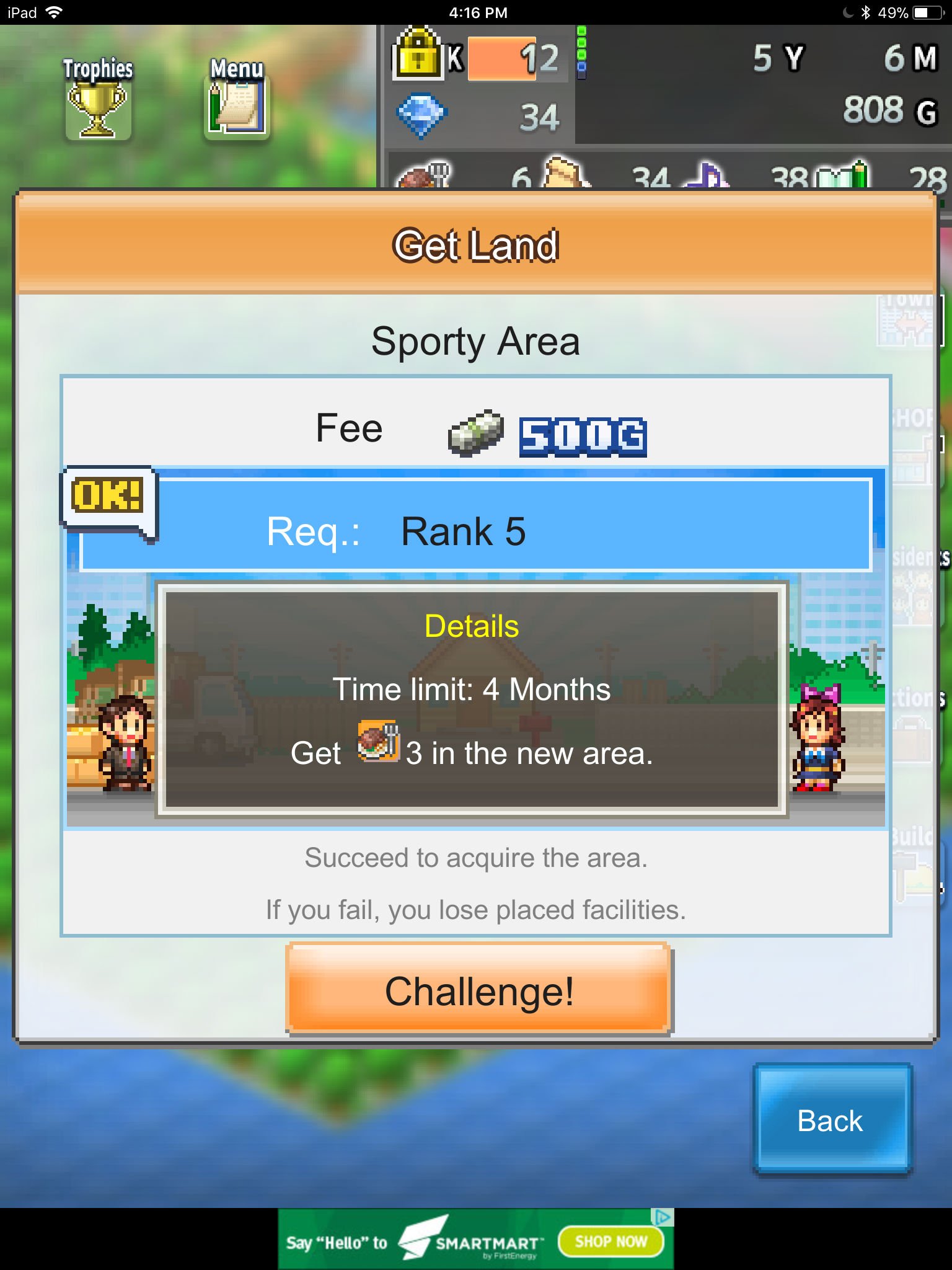 There are new parcels of land on every side of your existing plot, but claiming them means spending some G’s (the basic in-game currency) and passing a challenge. Often, this means obtaining several culture points of a specific type in just a few months, so your first task should be to build the correct kind of facilities in the new land to earn those points.

Note that if you fail the challenge, you’ll lose the land and anything you built there until you are ready to try again. So be sure to have some G’s set aside and a plan of attack before you try adding any new land.

Ranking up your city 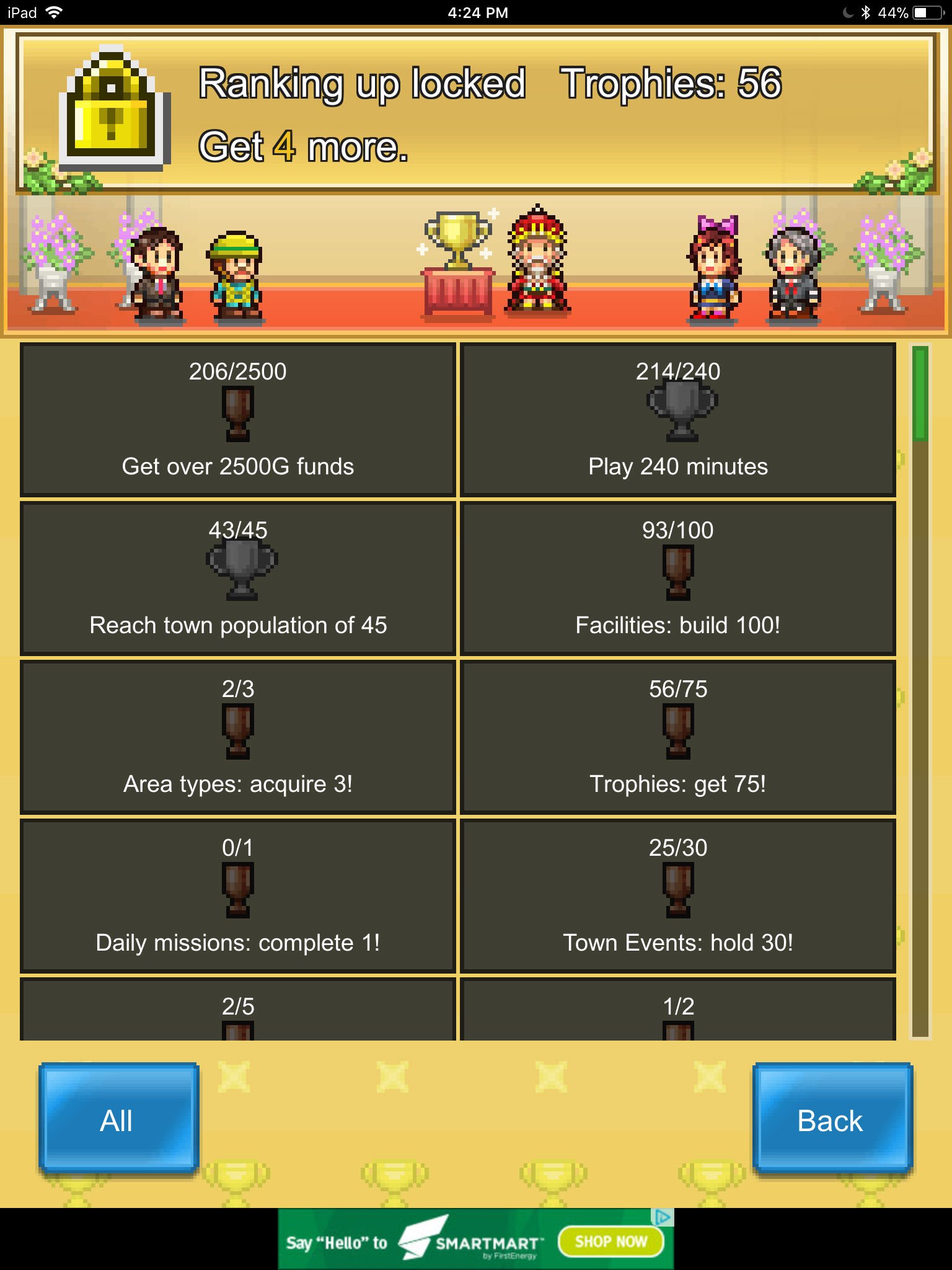 The only way to expand your population is to rank up your city. Doing so requires two things, one of which is the proper number of trophies. You can see how many trophies you currently have and how to earn more by tapping on the ‘Trophies’ icon (fittingly!) in the upper-left corner.

You also need to win a challenge against another city, which strangely plays out as a battle between some of their buildings and some of yours. A full rundown on these battles would be a guide in and of itself, but suffice it to say that early on — through the first 12 or so city ranks, at least — you’ll be fine as long as you just keep adding buildings to your city whenever possible.

Toca Life: Pets guide — Tips and hints to get started