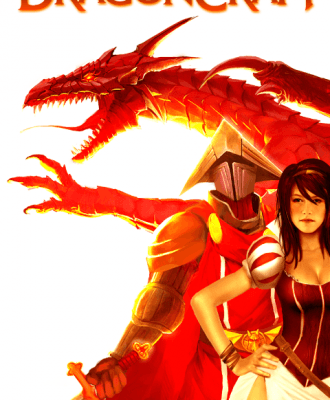 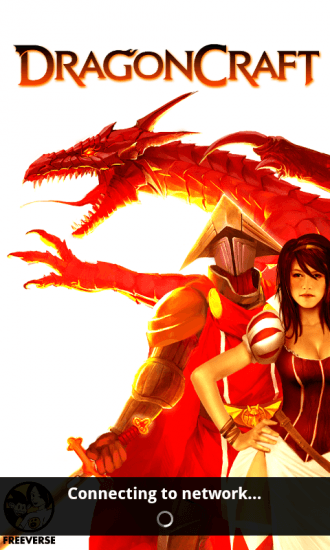 Welcome to the quick start guide for DragonCraft, an RPG/Simulation game from ngmoco. Build your kingdom, defeat monsters, and hatch dragons to fight at your side. To put yourself on the path to ruling the land and the skies, read this quick start guide! 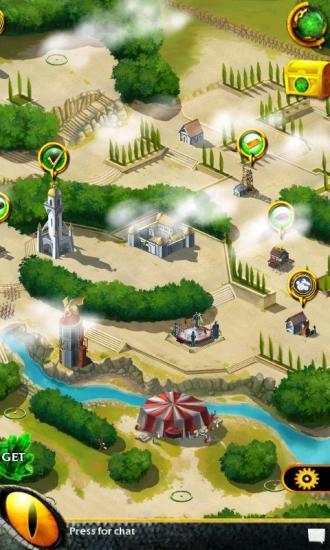 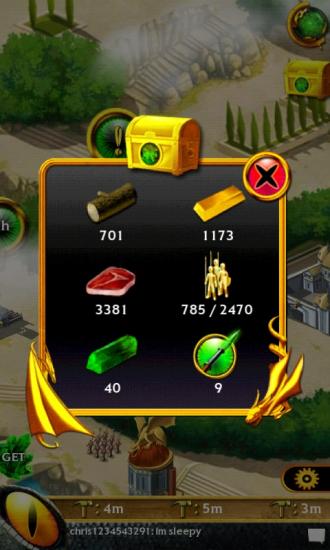 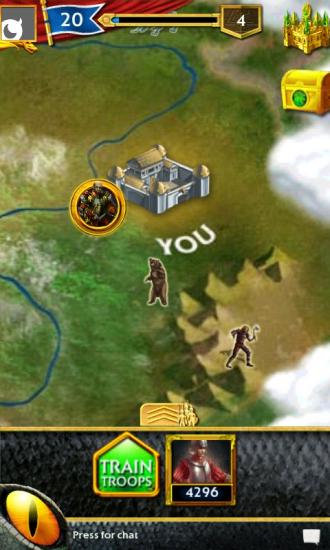 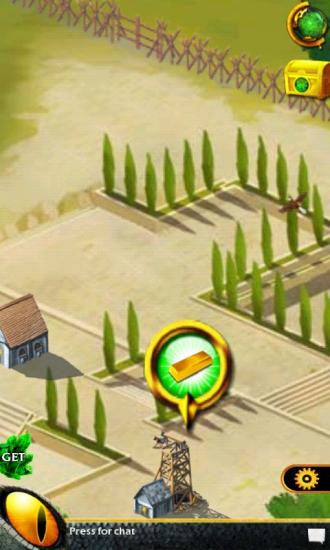 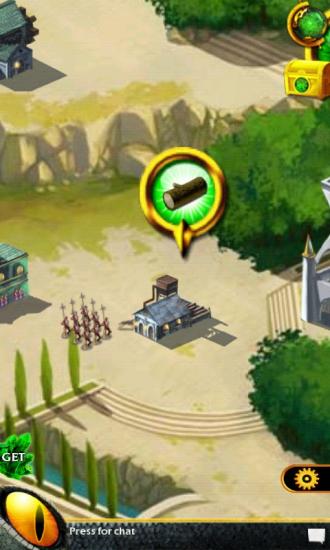 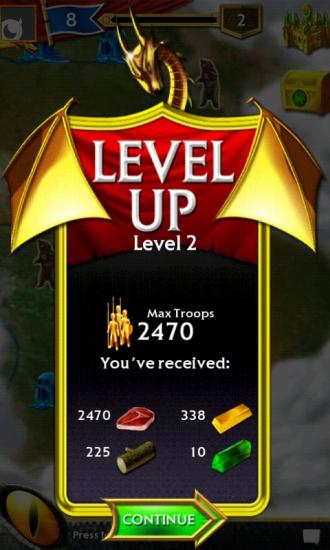 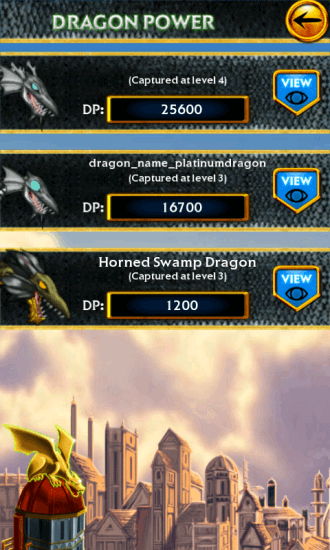 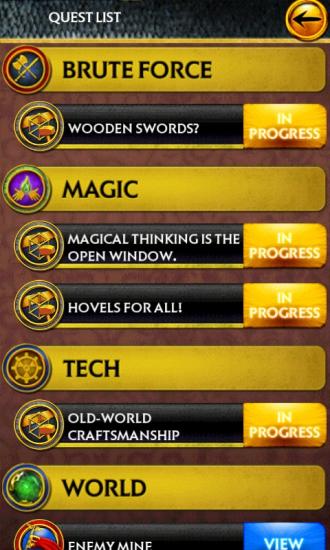 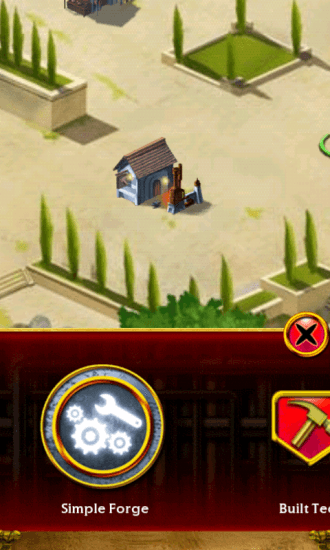 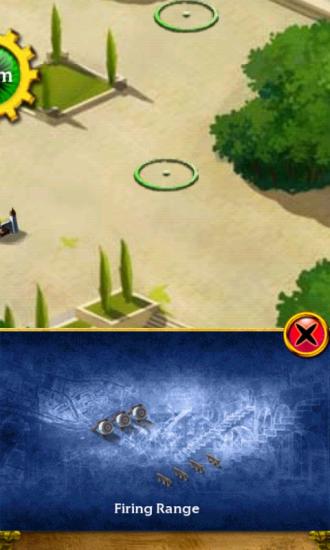 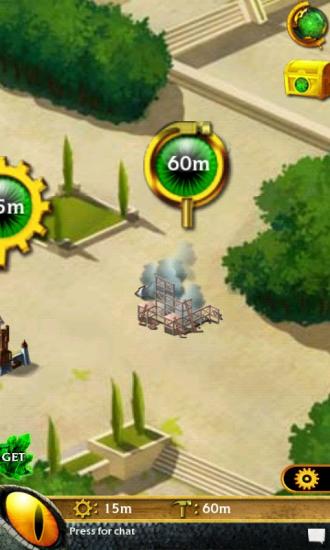 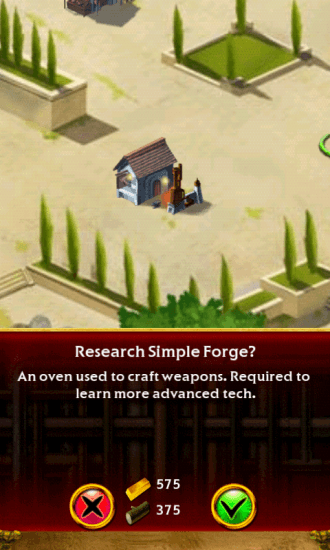 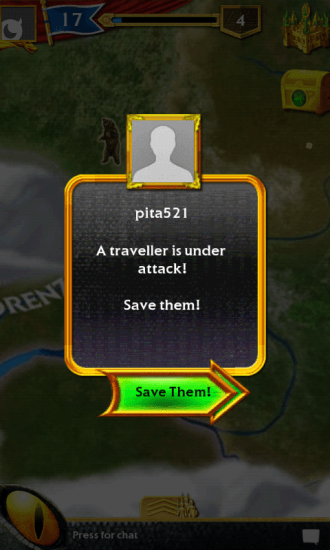 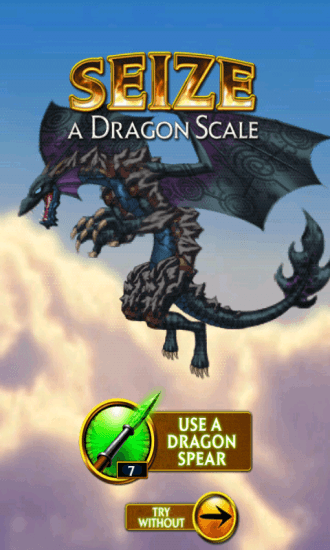 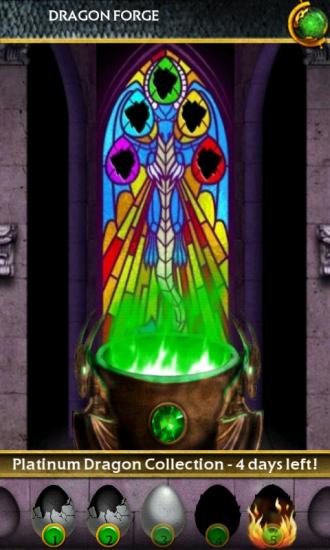 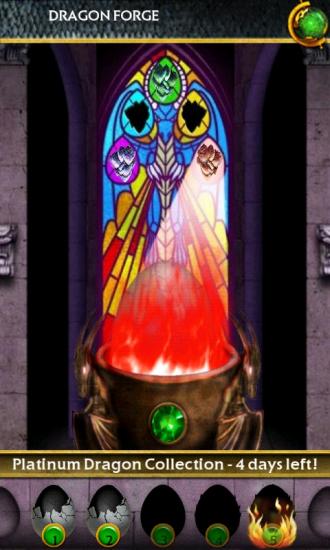 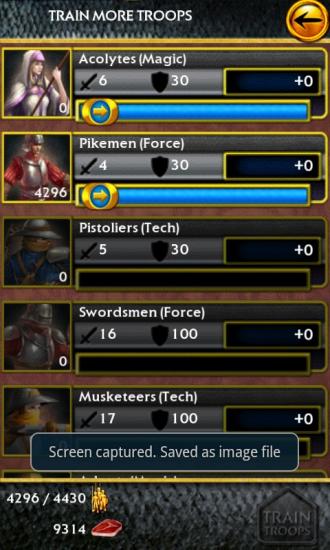 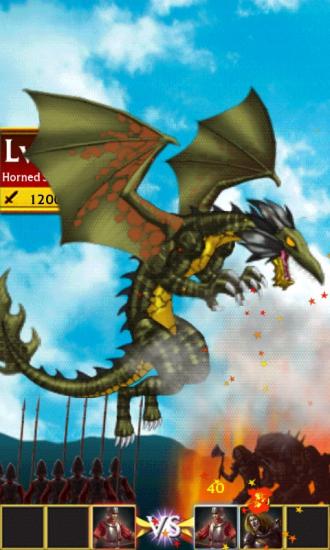 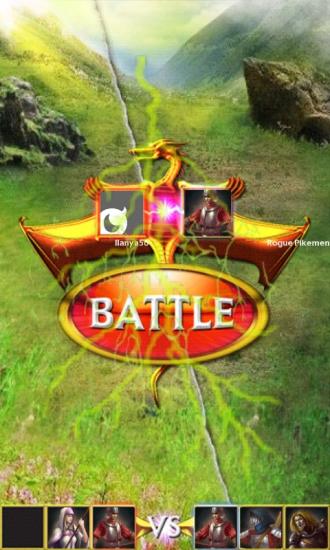 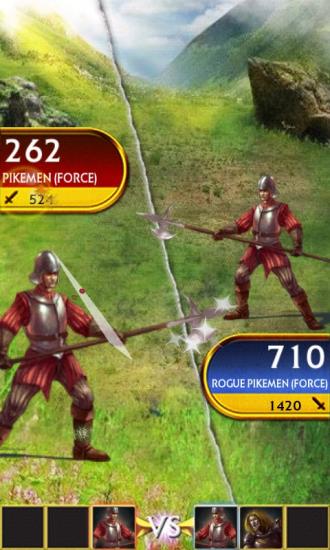 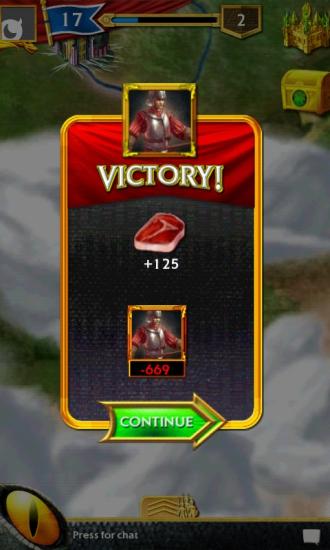 Congratulations! You’ve completed the quick start guide for DragonCraft by ngmoco. Be sure to check back often for game updates, staff and user reviews, user tips, forum comments, and much more here at Gamezebo.