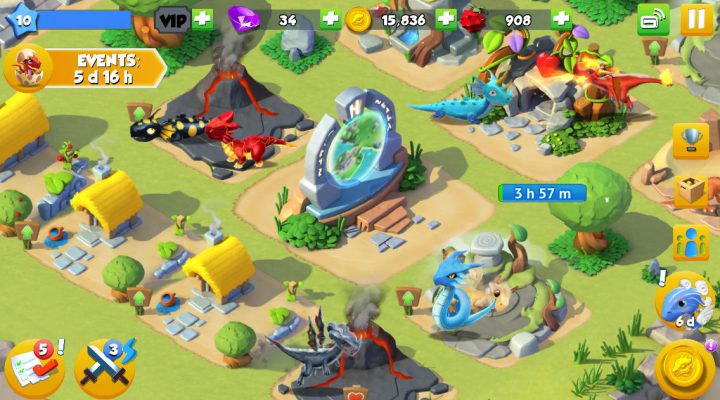 Dragon Mania Legends is a dragon breeding and fighting game from Gameloft. In this game, you raise and train your very own dragon army to take on a foul-smelling Viking threat. Gamezebo’s Dragon Mania Legends Tips, Cheats and Strategies will help you roast the bad guys. 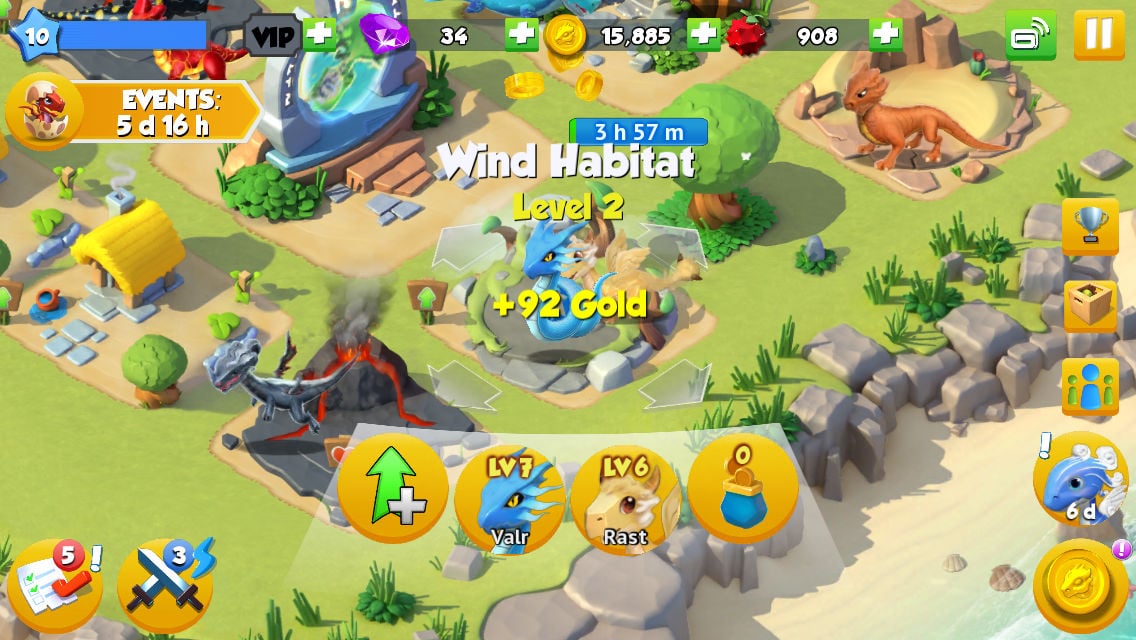 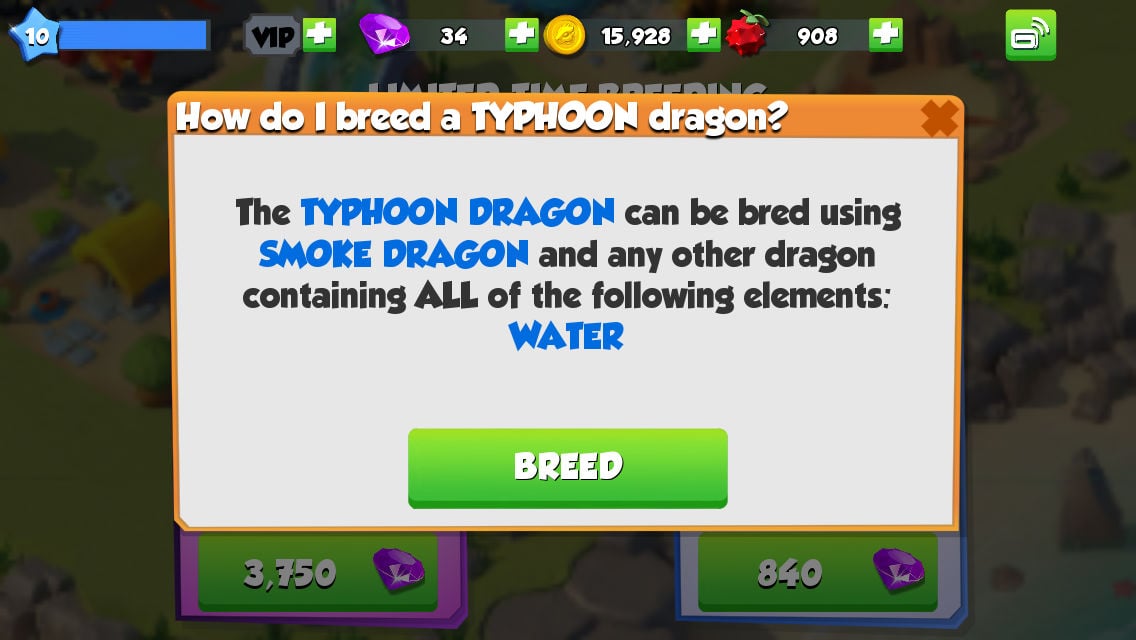 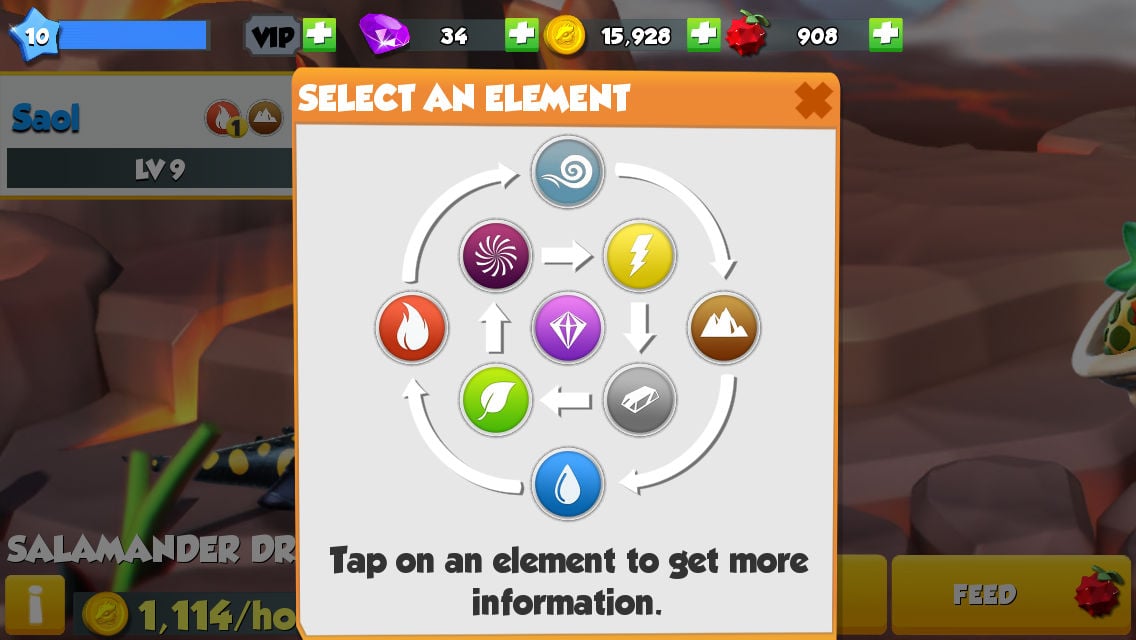