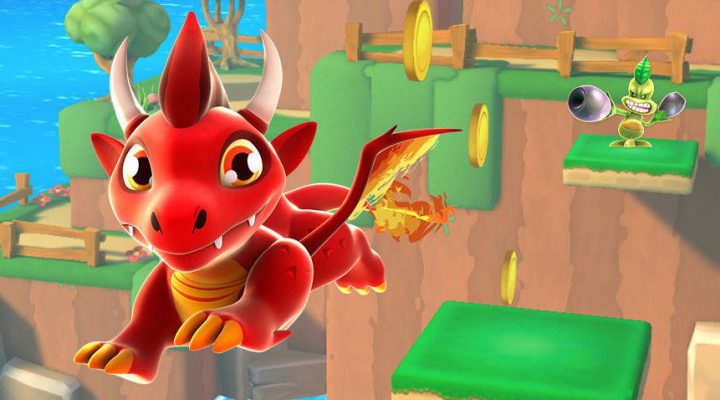 Dragon Land is a pleasantly enjoyable platforming game that owes many of its influences to the Super Mario franchise. While a lot of your success playing is going to be down to how quickly you can jump between platforms, and how fast you can take out enemies, there are still plenty of tips and tricks to help you gain the advantage when playing through its plentiful supply of levels. With our Dragon Land tips, cheats and strategies, you’ll be sure to stand a better chance out there. 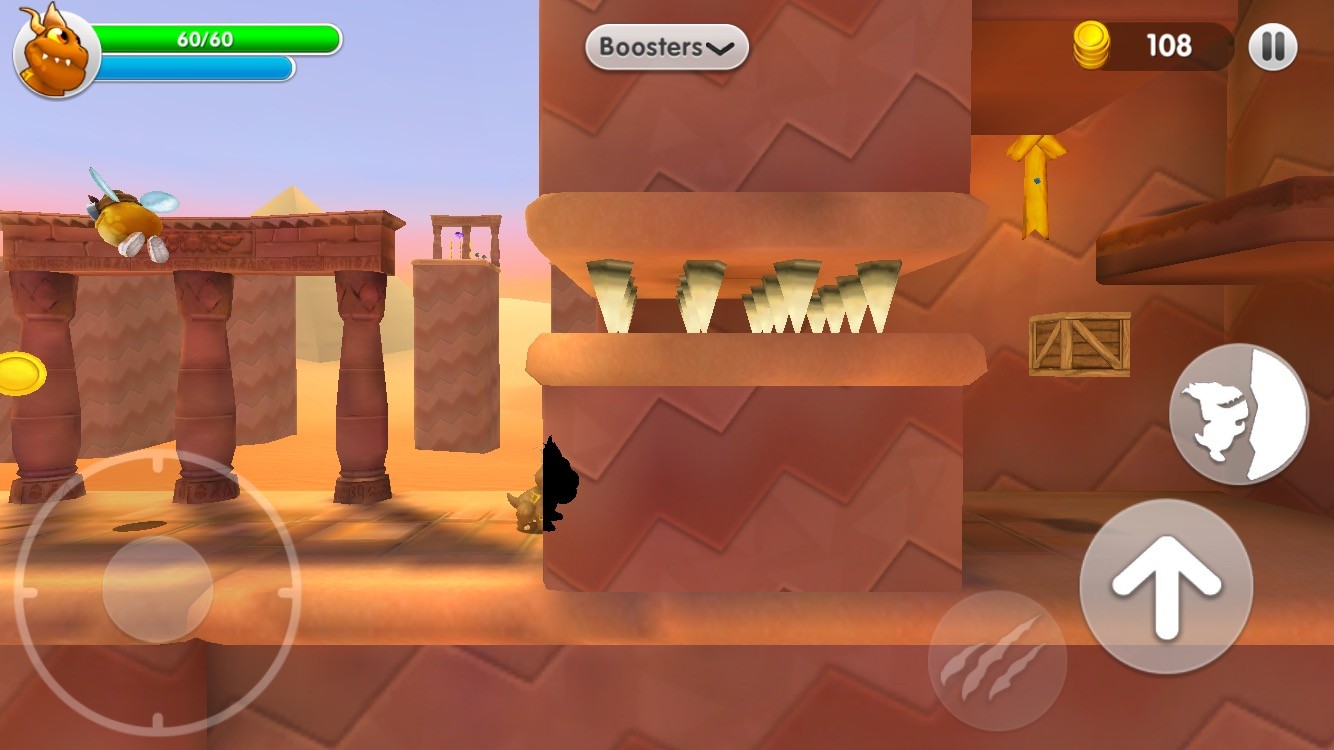 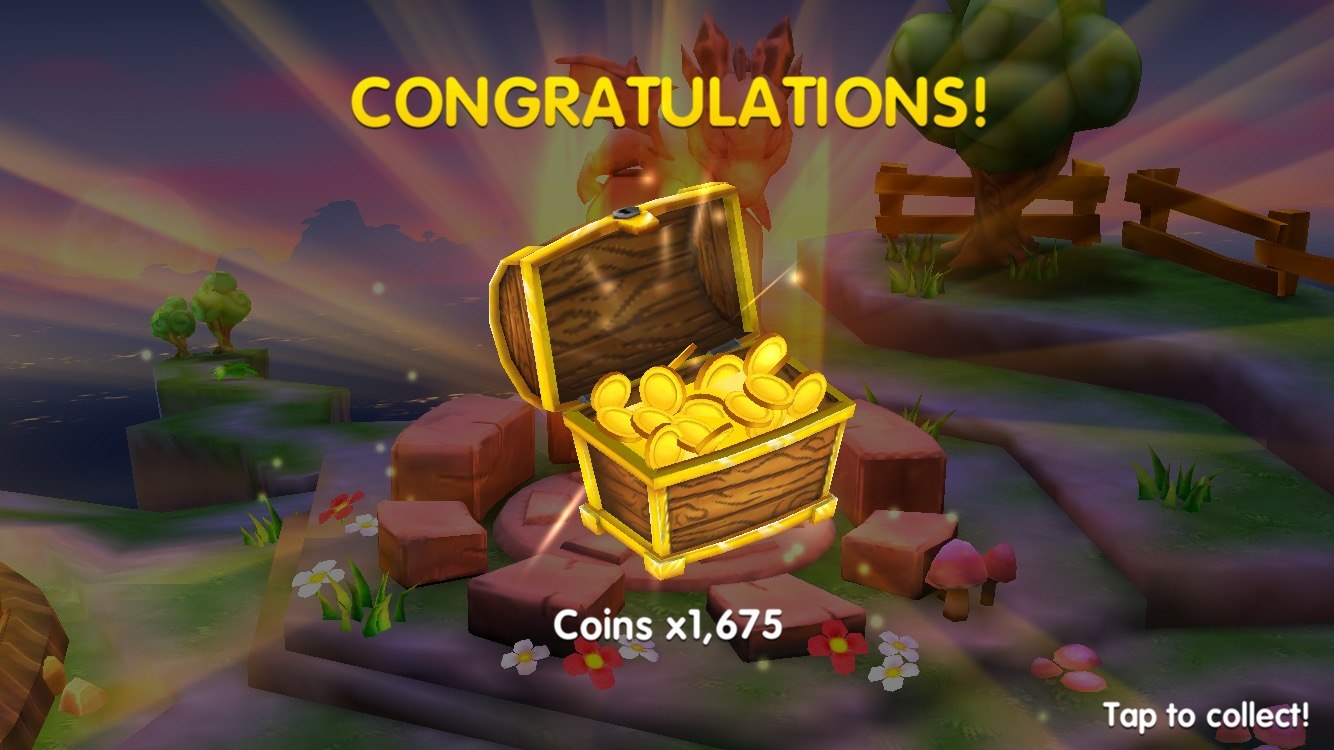 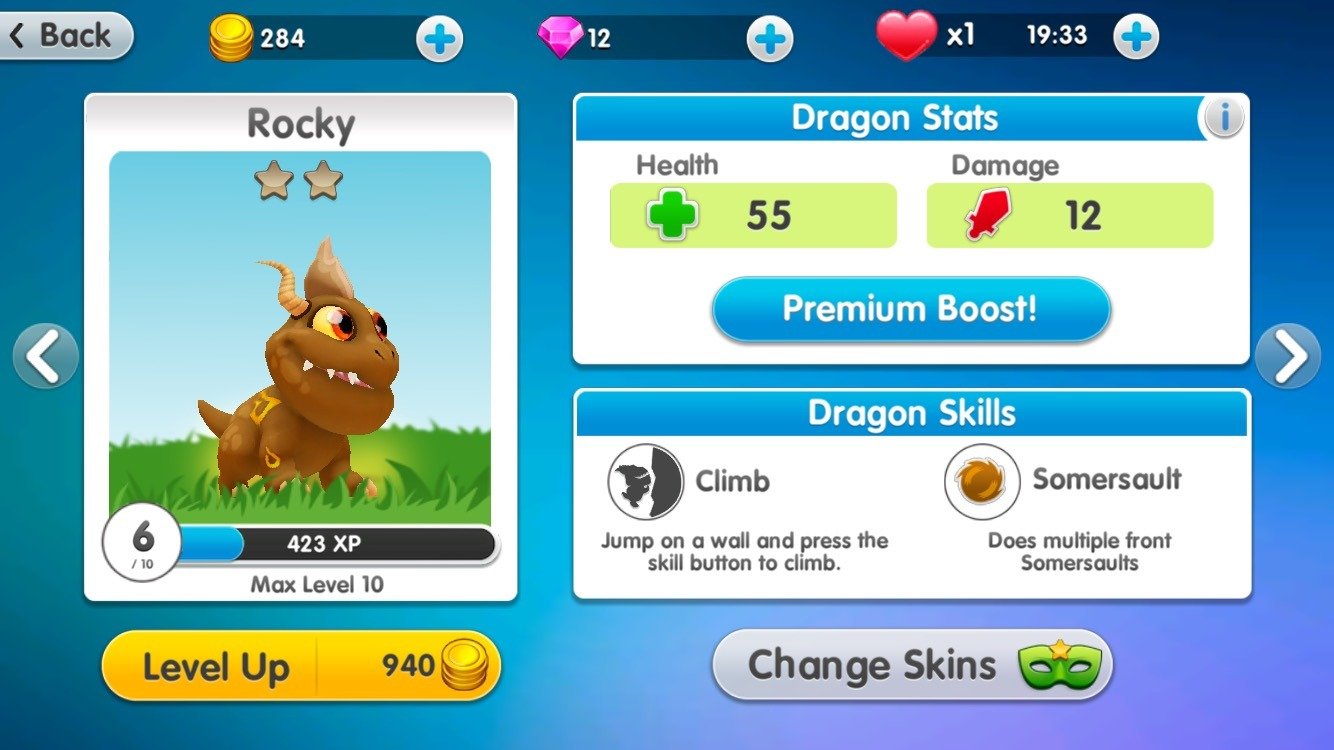 Cash in those free gifts