Dragalia Lost Tier List: Your Guide to the Best Adventurers and Dragons 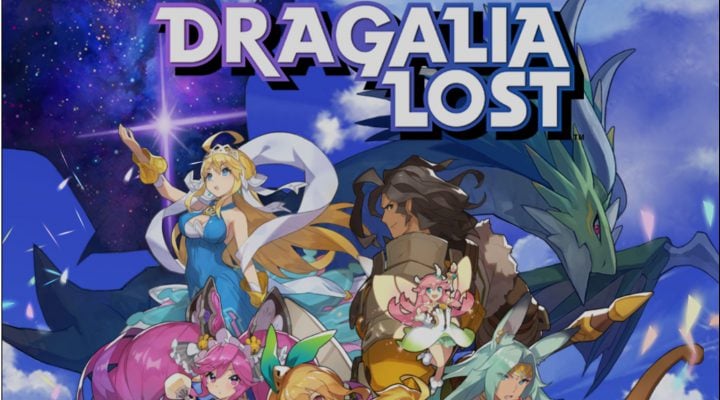 It’s not always easy to identify the “best” characters in any kind of RPG. There are a lot of different factors that go into each different game, not to mention different modes within those games, not to mention … well, you get the picture. Best is a moving target, and in Dragalia Lost, it’s almost like two separate targets since you have to consider both your adventurers (characters) and the dragons into which they transform.

Happily, someone playing some RPG in the past invented something called a tier list — seriously, we have no idea who came up with the first one, so Reddit, holler if you know — which is a quick way to separate the heroes from the zeroes. Or at least the SS from the C, which is just as useful.

Here’s the thing about a tier list, though: It’s simply opinion, though usually of the educated variety since it is ideally based on what you and other Dragalia Lost players have experienced over time. To put together ours, we consulted both the Dragalia Lost wiki on Gamepedia and IGN to get their views, then filtered them through our own.

Also, it’s important to remember that the element system in Dragalia Lost is very strong, and that optimizing by element is a really good idea for certain quests. So perhaps even more than many other RPGs, it’s best to use the tier lists as guides and not bibles, because there are absolutely certain levels for which it makes sense to simply use the four best heroes from one element.

Of course, this list can still help for those comparisons, so let’s dive into the adventurers first.

Any adventurer you don’t see on the list can be considered C tier.

Any dragons not found in one of the above groups can be considered C tier, including all 3-star dragons.

Hopefully you’ll find this tier list useful and at least use it as the framework for your own. We’ve also got more Dragalia Lost guides that can help, including our general tips and hints plus advice on how to get free Wyrmite.

Candy Crush Friends Saga: How to Get Free Lives