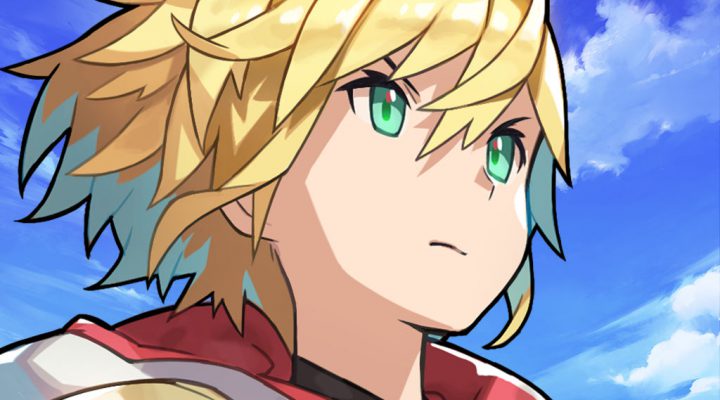 What is a Platinum Showcase?

A Platinum Showcase is a limited summon showcase which works similarly to a Tenfold Summon. The only difference between the two is that a five-star character is guaranteed to appear. This 5-star character will either be an Adventurer, Wyrmprint, or Dragon. The catch is you have to perform these summons at certain times during the week in order to get the character type you want. So, if you want a Wyrmprint then you would have to do a summon right now. But, if you were waiting for a five-star dragon then you should wait until the 27th of November.

What can you get?

As mentioned above there are three types of characters you can get five-star variations from in Dragalia Lost. There are 12 five-star Adventurers, 16 Wyrmprint and only eight Dragons. This means that there is a decent chance to get your hands on a five-star character is normally out of your reach.

Below is a list of all the five-star characters avaible from the Platinum Showcase. 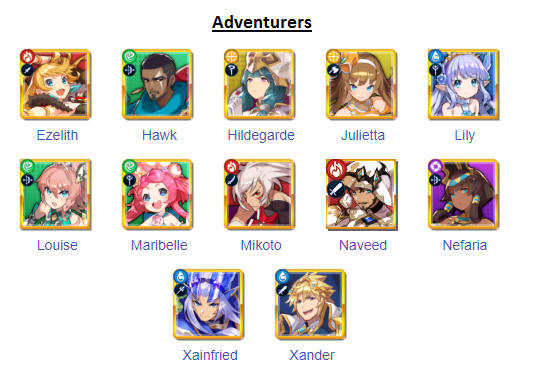 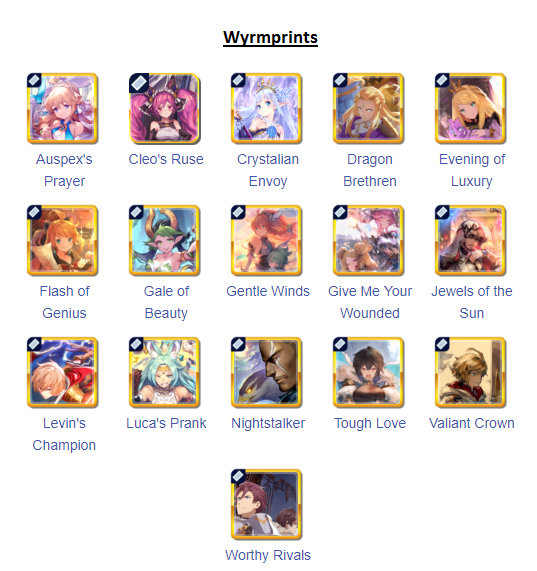 Each character type was only available for purchase for three days. The first type was Adventurer and that started on the 21st of November, so if you were looking to get your hands on any of them then you have missed your chance, for now. Don’t lose hope, there is still time to get a Wyrmprint or a five-star Dragon. The exact start and end dates are as follows;

I know this is the question on everyone’s mind, how much will a guaranteed chance of a five-star character in Dragalia Lost set you back? It will cost you 1500 Diamantium, which would currently set you back $30. I know, it seems like with today’s market microtransactions are becoming larger and larger in terms of cost, and smaller in terms of reward. Some players just love to spend money, there is no denying it.

Is it worth it?

For most beginning players yes. If you have a small number or no five-star characters than the odds of you getting a new character is very high. So it might be worth your time to pay as it guarantees to skip a lot of hard work and grinding. Plus, having a five-star character in your squad is only going to help you progress through the game even quicker.

Will the event run again?

Yes, well, at least I think so. Although this event may not run again for a while, this chance is small. It is likely that this event will run again due to the limited time it ran for in the first place. Events like this encourage massive spending throughout the entire community, so it’s unlikely that this is a one-off.

To be completely honest, it’s a good shortcut for beginning players to build a strong squad. It just so happens that this shortcut costs more than most games on consoles, and this event is just one character for one mobile game.