Home / Walkthroughs, Tips, and Cheats / Dragalia Lost: All the Ways to Get Free Wyrmite

Dragalia Lost: All the Ways to Get Free Wyrmite 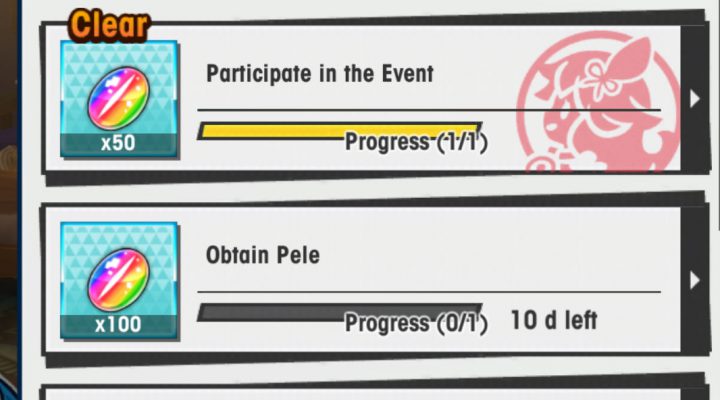 Dragalia Lost has many of the usual trappings of F2P mobile games, including multiple currencies and a gacha system that not only controls which characters you unlock in which order but also the dragons and Wyrmprints you can equip. Come to think of it, about the only thing it doesn’t factor into is weapons, which you find as drops. In any case, one of the currencies you’ll need is Wyrmite, which leads to summons, which leads to misery. Unless you get good stuff, and if you don’t and it’s early in the game, you can simply reroll your starting characters.

But we digress. You’d think Wyrmite would be the premium currency in Dragalia Lost because you need so much of it — 1500 for Tenfold Summons, which is really how you should be spending it, as well as for item summons — but you’d be wrong. The premium currency is actually called Diamantium, and that’s the stuff you buy with real money if that’s something you want to do.

So, huzzah! You can get your Wyrmite for free, and that’s a good thing. But how? That’s exactly what we’re here to explain. Let’s talk about the ways. All of them.

Some games call them daily tasks or quests. Dragalia Lost calls them Endeavors, and even though that’s a little odd, it’s the same concept. Endeavors are goals for you to complete for a variety of rewards, most of which pay out in Wyrmite. 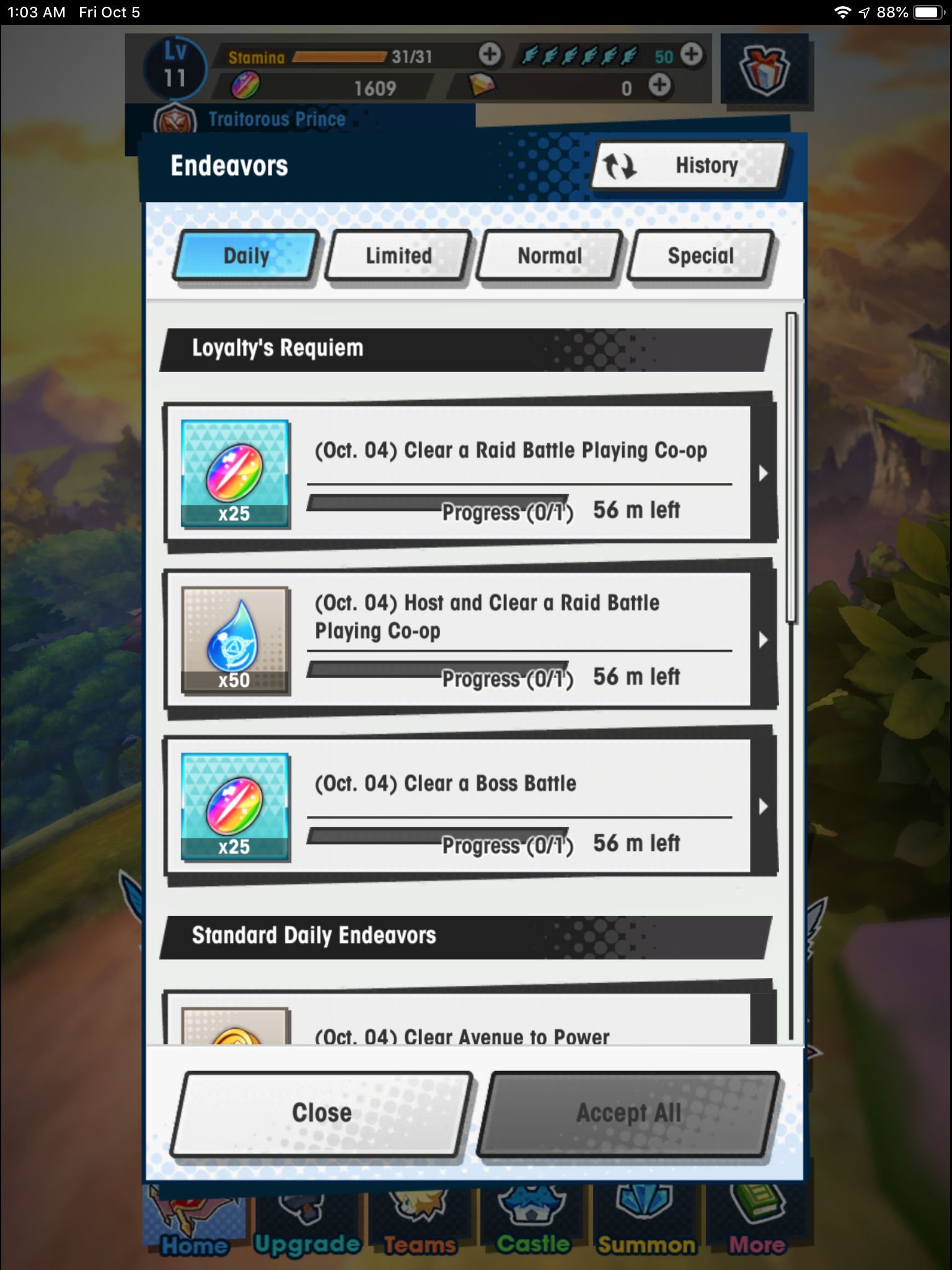 There are four kinds of Endeavors:

Finish Each Quest Getting All Three Fleur-de-lis Symbols 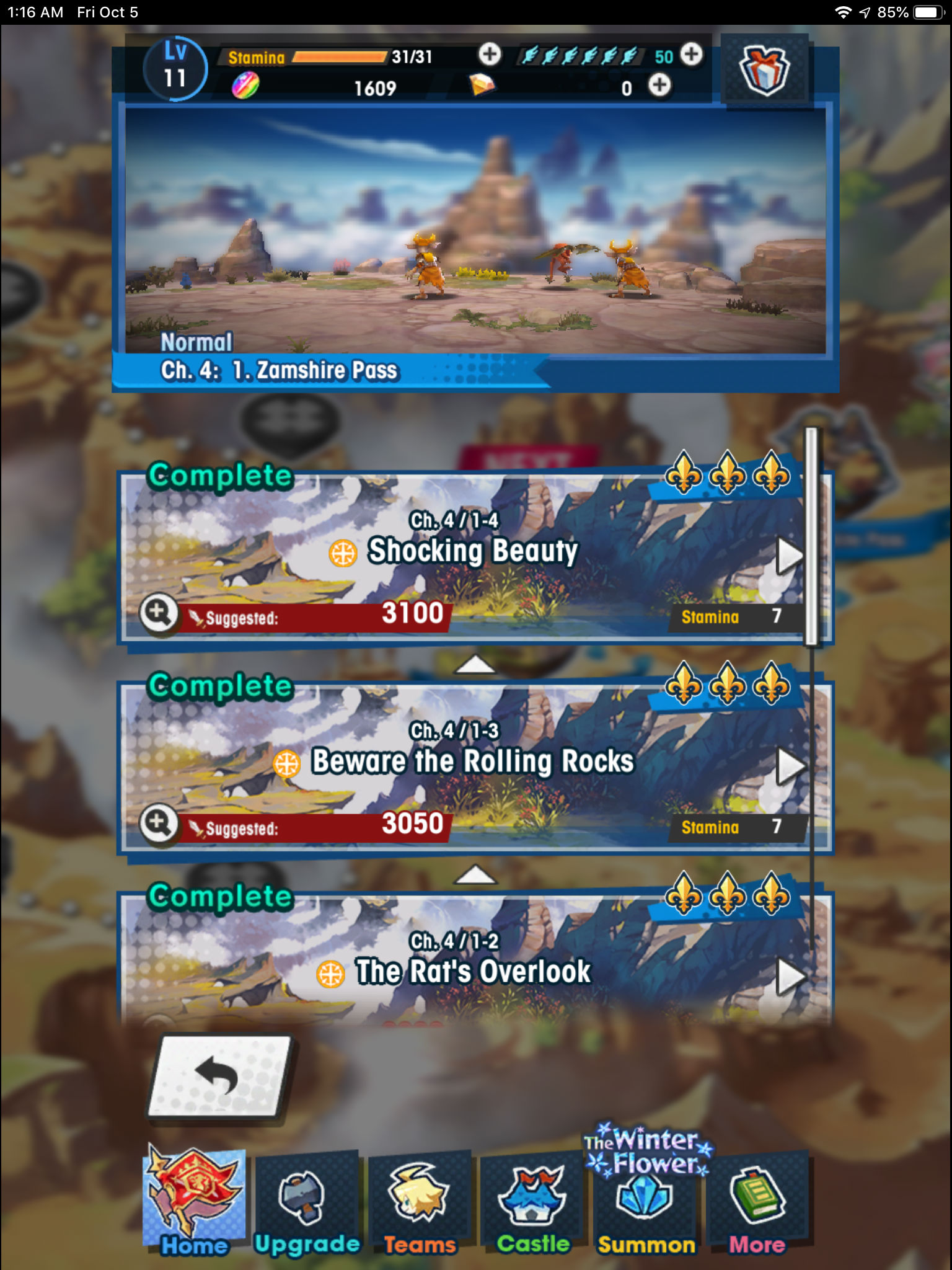 We don’t need no stars when we have the fluer-de-lis. That’s the measuring stick for how impressively you complete any stage, which means keeping everyone in your party alive. If you do, you’ll get all three symbols filled in and get a gift of Wyrmite in your inbox. You’ll also be able to replay the level without actually playing it by using a skip ticket, which isn’t directly related to our discussion but is still useful information.

Don’t forget that this applies to not just your story quests but events as well. Play them both to earn as much Wyrmite as possible.

Yep, like many other mobile games you’ve grown to know and love, you’ll get some Wyrmite just for logging in. Daily rewards are always welcome.

That may not seem like a lot of methods to earn free Wyrmite, but you’ll find yourself earning it in small amounts constantly. It’s tempting to spend it early, but stockpiling Wyrmite for limited time only events or simply for Tenfold Summons is the way to go.

How to Reroll Your Starting Characters in Dragalia Lost