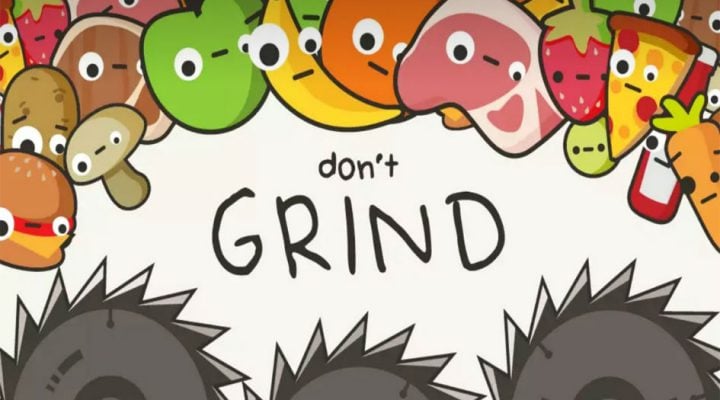 And that’s what I’m going to do right now. In this article we’re going to walk you through some of the basic skills you’re going to need to get the highest scores in Don’t Grind. But there’s more good stuff as well. We’ll show you how to make sure you’re always hitting the top of the leaderboards, and share with you some of the advanced moves you’re going to need to learn if you want to make sure your friends are constantly envious of your mad not-grinding skills. 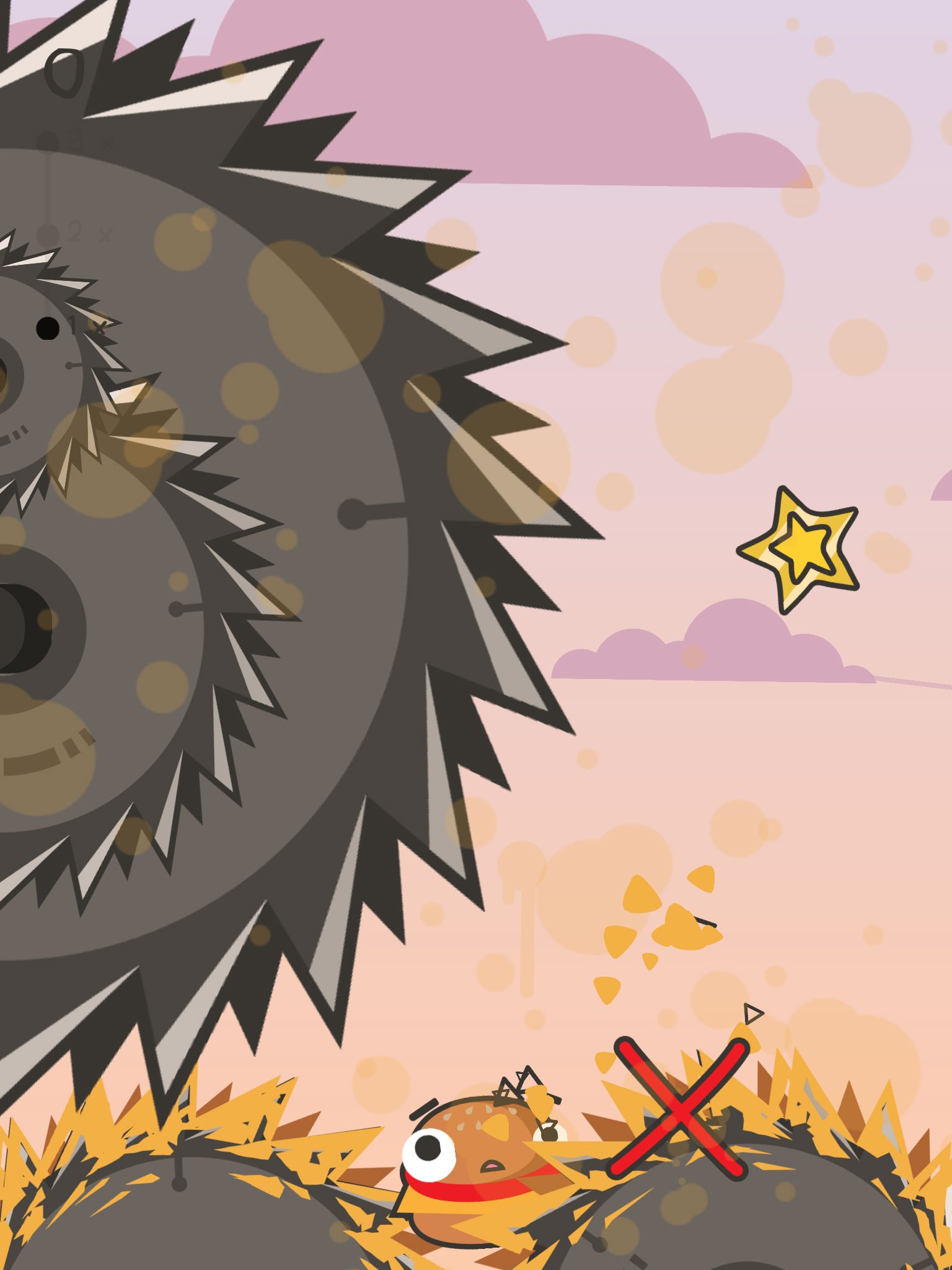 Learn the difference – The big thing to understand when you start is that the longer you press on the screen, the longer you’re going to spend in the air. This is key to getting the biggest scores.
Move around – The second important thing about Don’t Grind is the swiping system. You’re not just bouncing up and down the screen, you’re also swiping to move around. You need to use this subtly but often.
The stars – There are plenty of stars in the levels, so focus on staying alive rather than grabbing them all. Although that’s more of a suggestion than a rule, as we’ll soon find out. 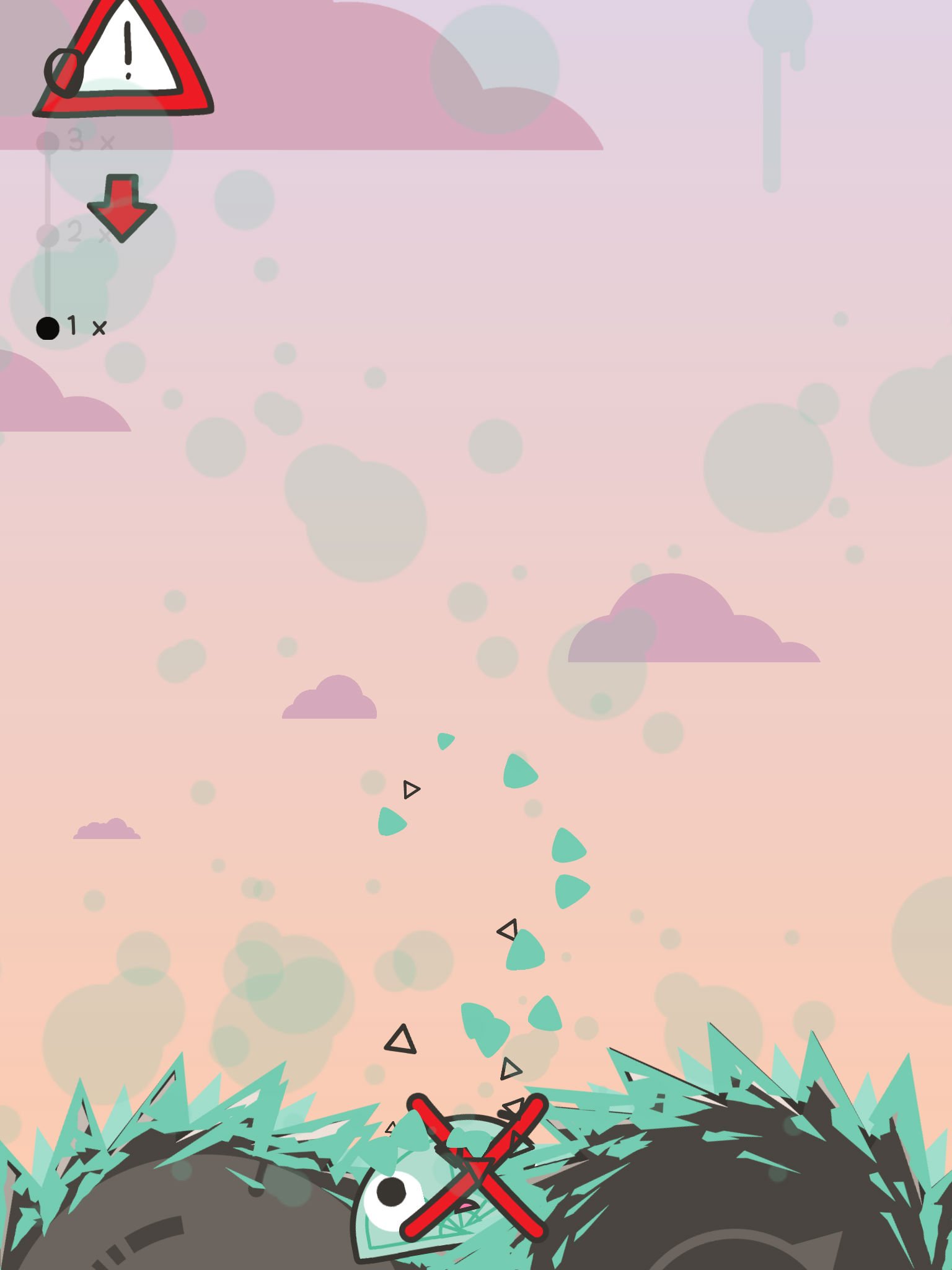 Go for gold – It’s well worth risking your life to try and grab a gold star. These are the key to getting the biggest scores, as they’re worth much more than their duller grey counterparts.
Watch the arrows – You’ll get huge clues about what’s coming up next if you pay attention to the arrows. This means keeping your fingers away from the sides of the screen as much as possible so you know what’s coming and from where.
Spin the videos – Less of a tip, more of a suggestion. Watching videos when you’re offered them will get you new characters that keep things fresh. You’ll also get a chance to watch them to keep playing. You should take it whenever you can. 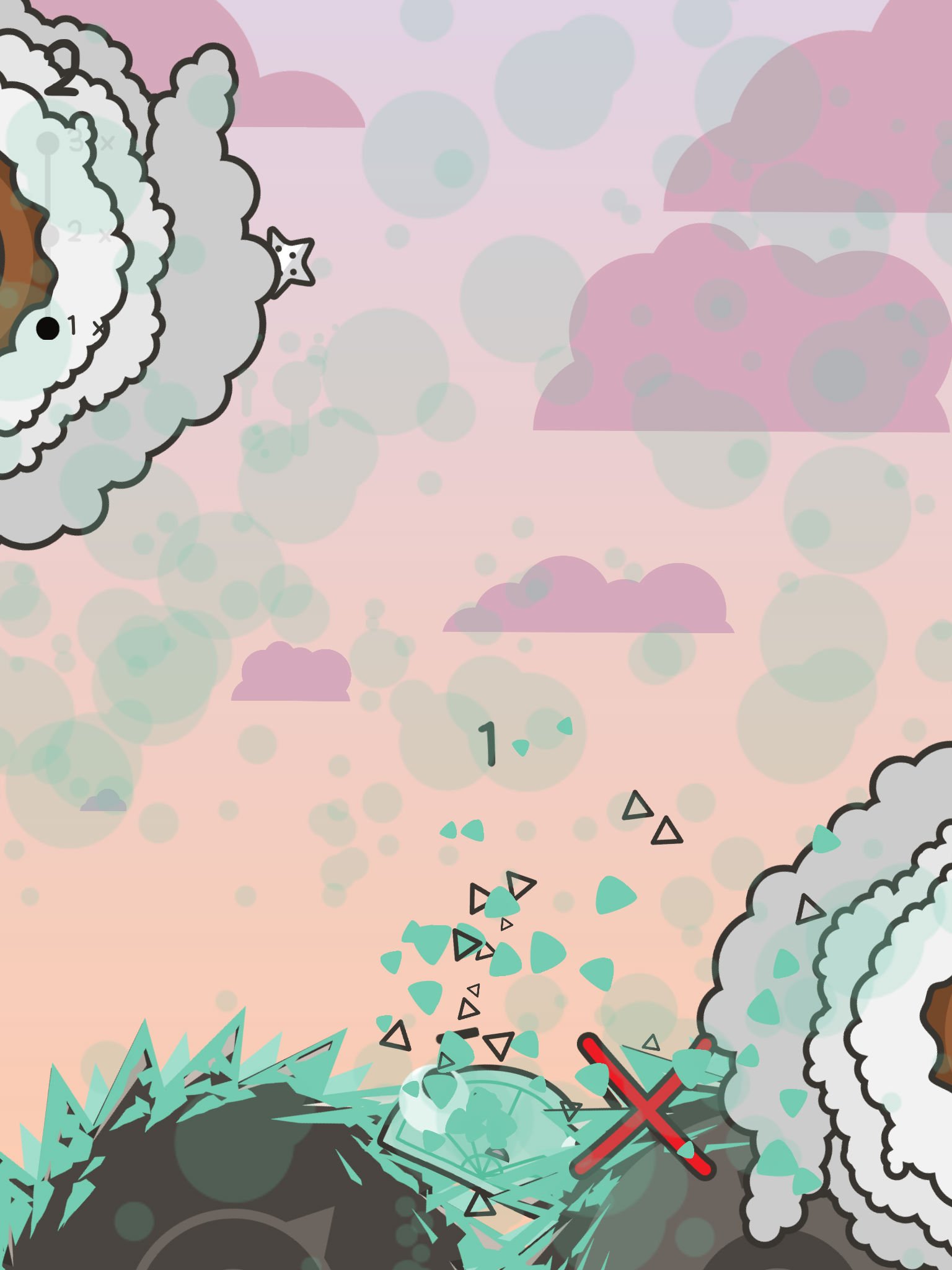 Use two hands – This one might seem like a strange suggestion, but bear with me. With two hands on the screen you can use one to tap and one to swipe. This gives you quicker control and means you’re less likely to make mistakes.
Don’t fear the drop – Often if you’re in the centre of the screen there’s a safe space between the two spinning blades. Don’t rely on it too much but bear in mind it exists when things come in from the top of the screen.
Lay down the lasers – The lasers will glow before they fire, so once they start to do that you need to get out of the way as quickly as you possibly can. Hang around for too long and it’s game over.
Rocket man – When the rockets pop up, you’ll need to get out of the way pretty quickly. And remember that sometimes obstacles come in groups of more than one. So don’t reoccupy a dangerous space until you’re sure that there’s nothing else dangerous coming your way.