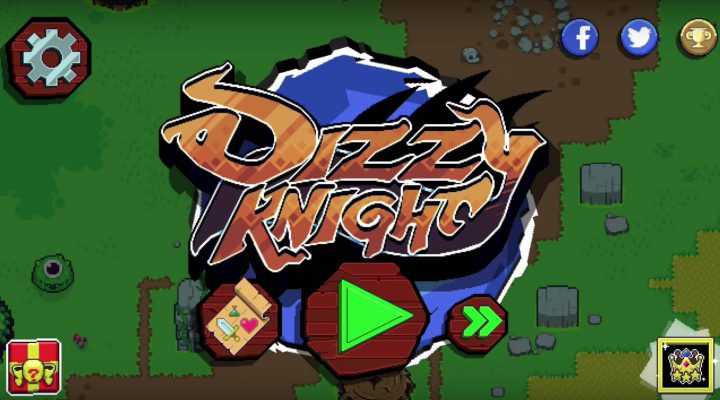 Dizzy Knight is yet another seemingly simple yet devilishly tricky title from Noodlecake Studios. It sees you play as a knight who must quest across 40 stages and reach the Spiral Throne.

The twist? The fact that the knight is actually constantly twisting. Hence the ‘dizzy’ in the title. So you have to control this whirling dervish of steel somehow, and here’s where our tips come in. Follow these strategies and you’ll end up ruling the realm in no time.

Try these tips out for yourself by download Dizzy Knight for free now, via both the App Store and Google Play.

Marvel Strike Force Stark Tech Guide: How to Improve Your Characters Even More