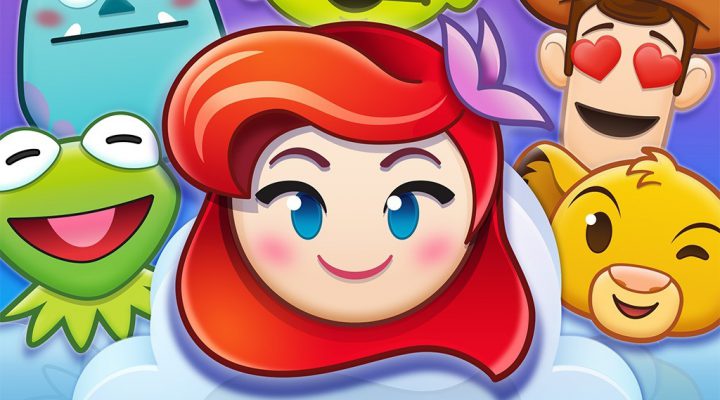 Disney Emoji Blitz is a rather adorable Match-3 game from Disney. Providing a simple Match-3 experience, there are plenty of opportunities to unlock all your favorite Disney characters. Whether you’re keen to acquire a Muppet or a character from Finding Dory, you’re going to need some tips and tricks on how best to do this. Gamezebo’s Disney Emoji Blitz Tips, Cheats and Strategies has you covered. 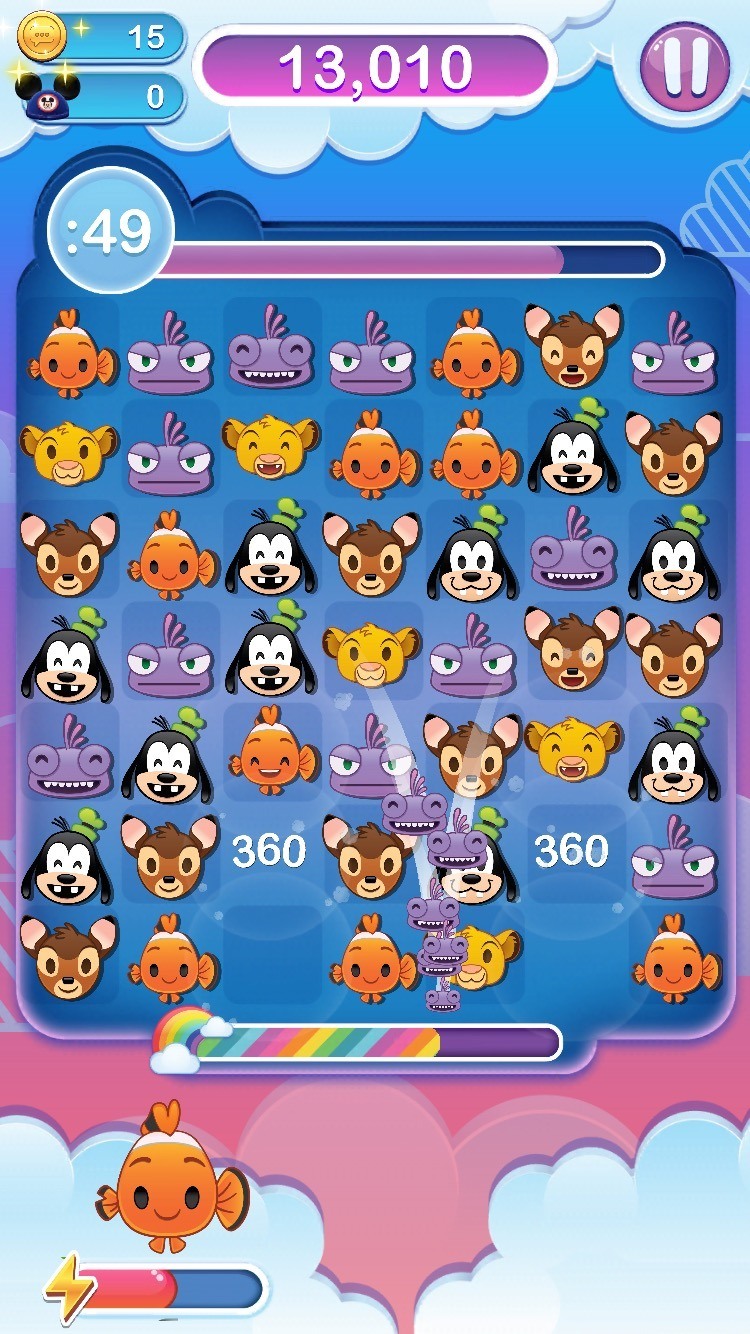 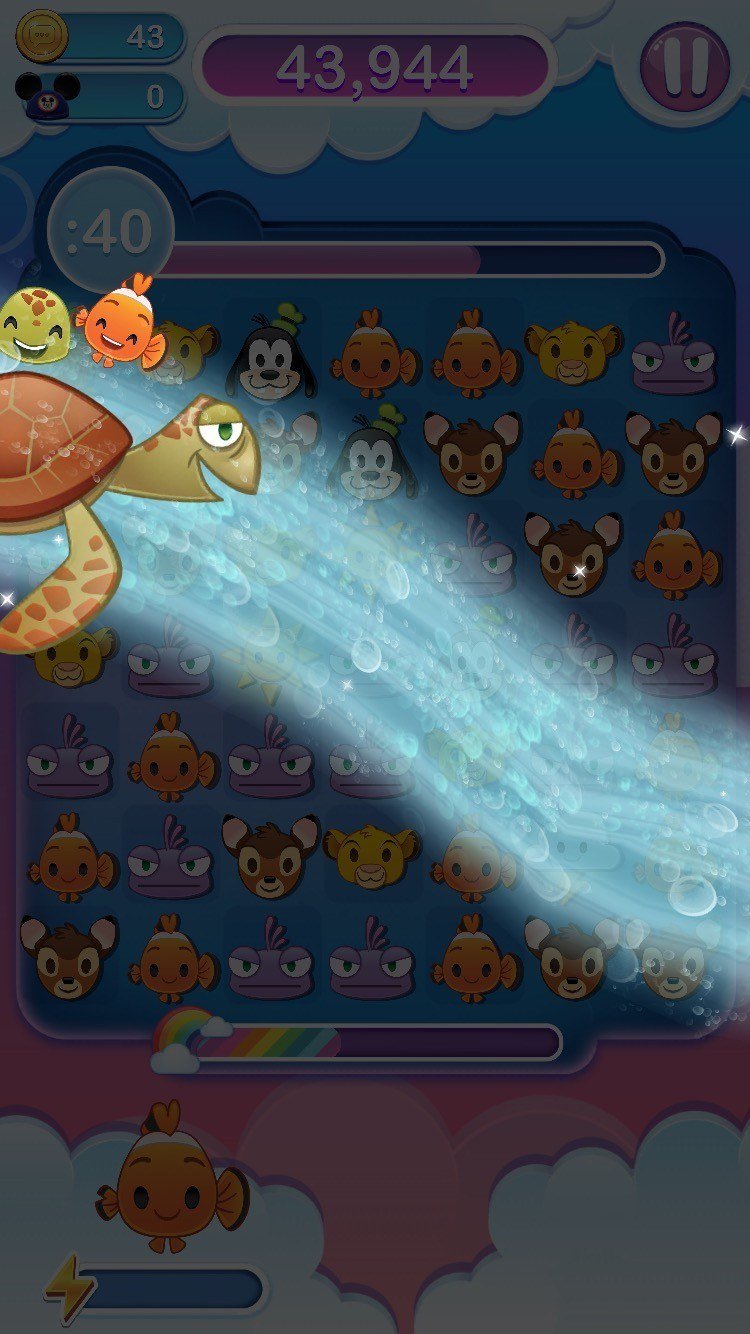 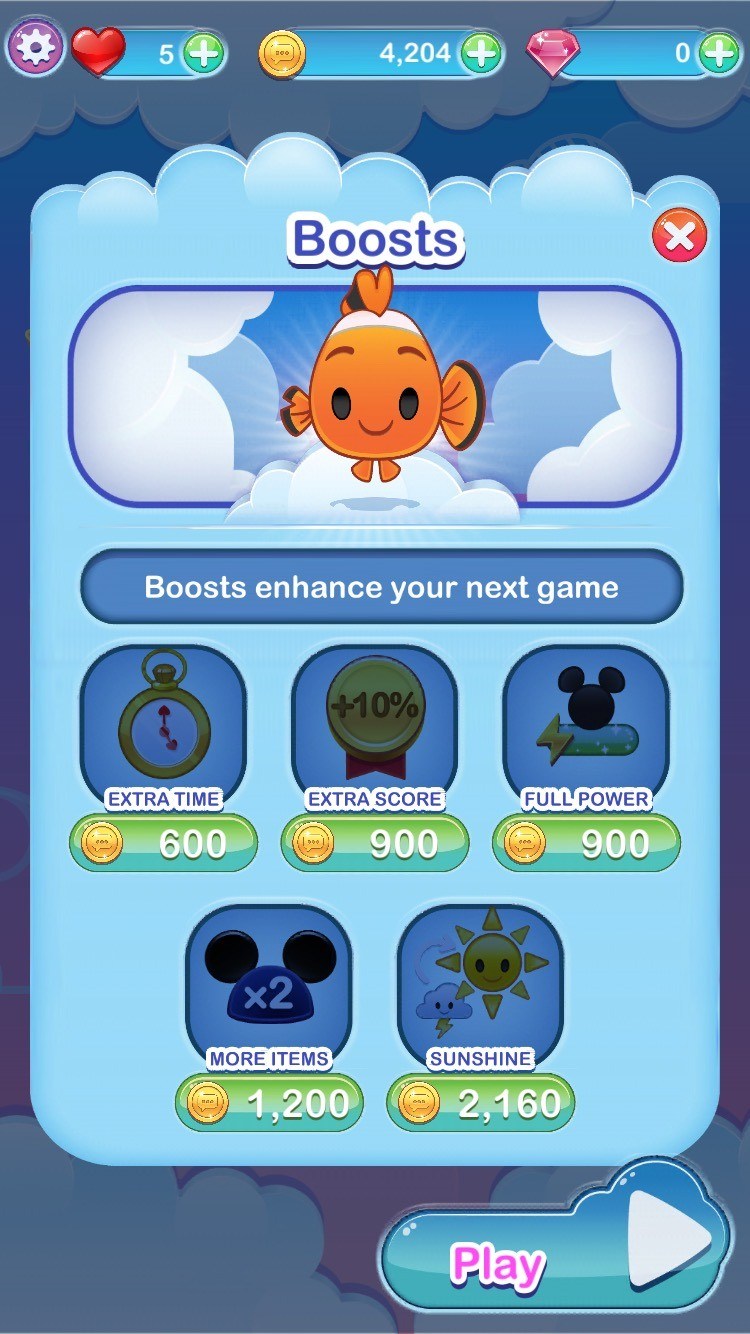