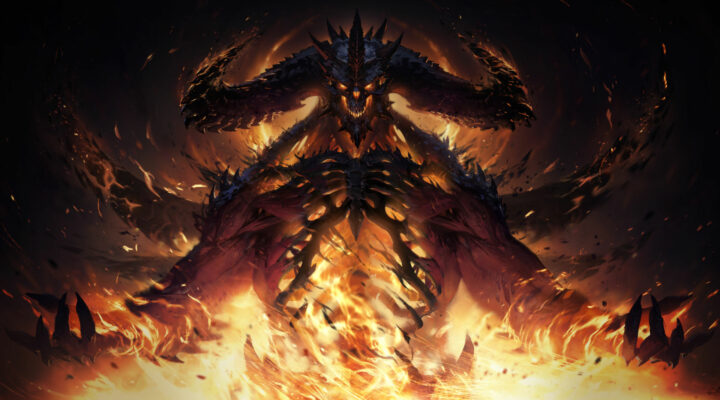 Where are all of the Diablo Immortal codes, we hear you cry? Well, we’re not going to waste your time: there are none at the moment. Activision Blizzard’s mobile MMO only launched on June 2 though, so there’s still plenty of time for the first batch of free goodies to make an appearance.

While we can’t provide you with a list of codes just yet, you can bet that we’ll keep a close eye out for you. That means you can kick back, slaughter a billion monsters, and let us do the hard work.

We do encourage you to bookmark this page and keep checking back as often as you can though. That way, you’ll get the codes as soon as they drop, as we’ll make sure to check often and update this page.

Or, if you’re here for freebies in hit mobile games, check out our lists of Dislyte codes, Ni No Kuni: Cross Worlds codes, and Subway Surfers codes.

Last checked for codes on June 24.

As we mentioned in the opening paragraph, there are no Diablo Immortal codes at present. Make sure to bookmark this page though, and keep checking back, as we’ll make sure to update it as soon as a freebie arrives.

What Will the Diablo Immortal Codes Contain?

Given that there are no codes at present, we couldn’t possibly tell you. We’d expect the likes of gold, gems, skins, equipment, and any of the other currencies to make an appearance though. It could feasibly be anything you can currently get within the game at this point.

How do I Redeem Diablo Immortal codes?

Activision Blizzard has included a redemption option within the game. Simply tap on the menu button, hit ‘Settings’, then select ‘Account’. Now, prod ‘Redeem’, then copy and paste a code from above into the field. Hit redeem, and you’re good to go.

Where Else I Can Look for Codes?

If you insist on leaving us and looking elsewhere (*sniff*), we’d suggest following Diablo Immortal on Twitter or joining the official Discord. That’s typically where free mobile game codes are distributed.

Of course! There’s a Reddit for basically everything, and Diablo Immortal is no exception. You can moan about bugs, post memes, and beg for build ideas to your hearts content.