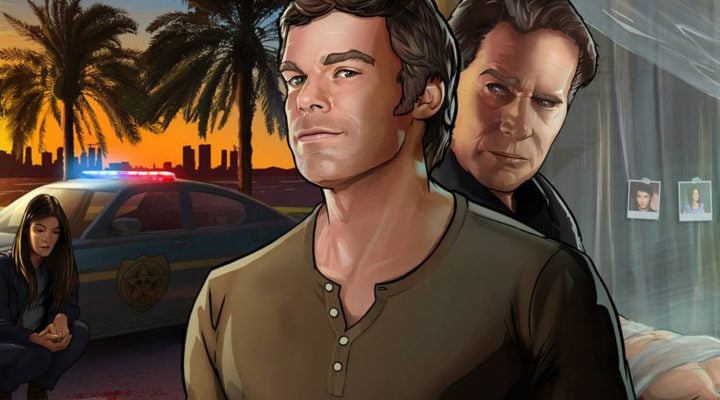 Dexter: Hidden Darkness is a hidden object game from BlooBuzz Studios. In this game, you play as the charismatic serial killer, Dexter, as he follows his personal code to hunt down and eliminate other murderers. Gamezebo’s walkthrough will provide you with some tips and hints that will help you zero in on your quarry. 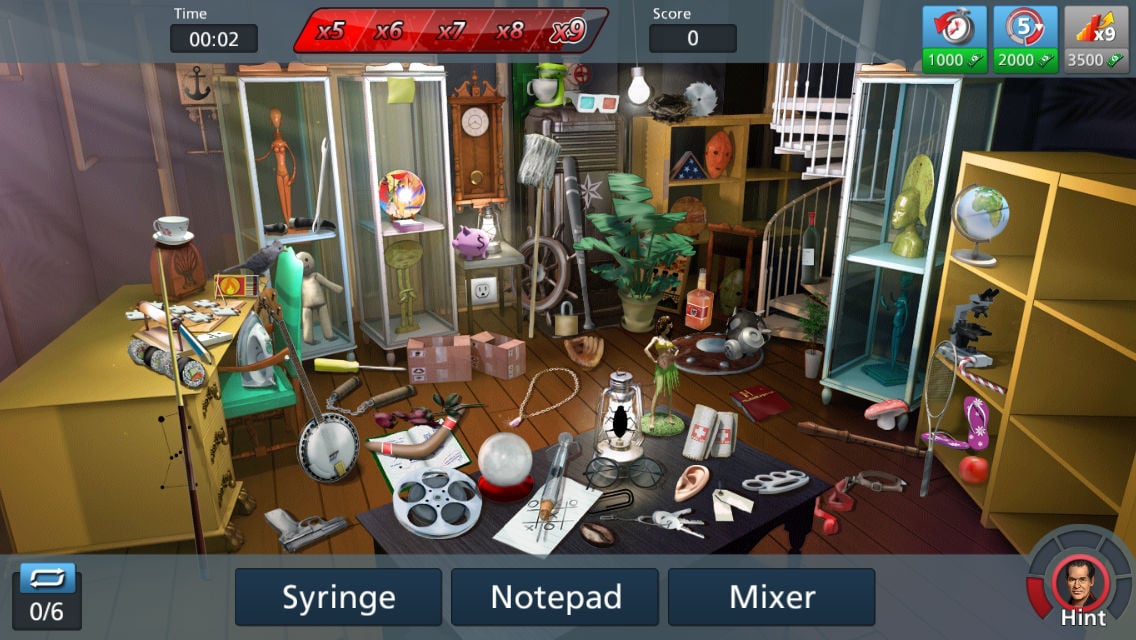 Zooming in on a hidden object scene is key to identifying small details in hidden object games, but in Dexter: Hidden Darkness, there’s an added bonus to looking closer. When you’re zoomed in, the findable objects in the immediate vicinity will be emphasized on your list of stuff to find, making it easier to pinpoint elusive items.

For instance, if you have to find a mouse but you’re zoomed in and the word “mouse” isn’t bolded, it’s not in front of you. Move the camera around until the word is bolded. That way you know the object is nearby. 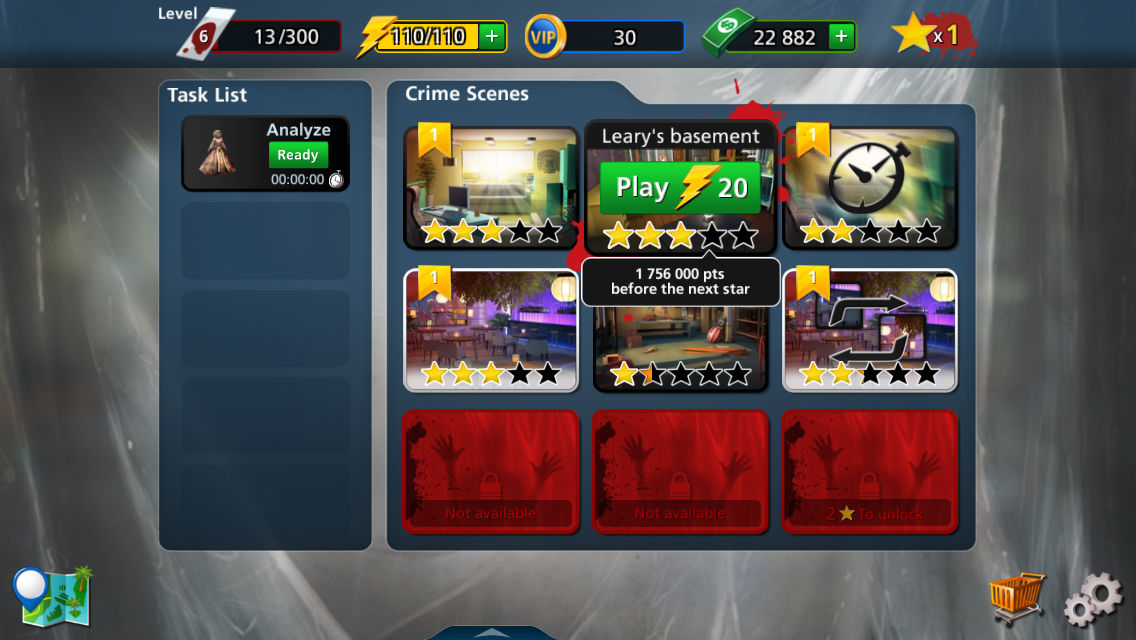 To earn stars efficiently, take a look at how many points  you need in each game scene, then choose which one to play.

In Dexter Hidden Darkness, you need stars to play certain action scenes that advance the game’s story. The more you play a scene, the more points you have to earn to achieve a star in that particular level. When choosing a level to play, take a look at how many points you need in order to earn your next star. It makes more sense to play a level with a low point requirement than it does to play a level with a high point requirement. 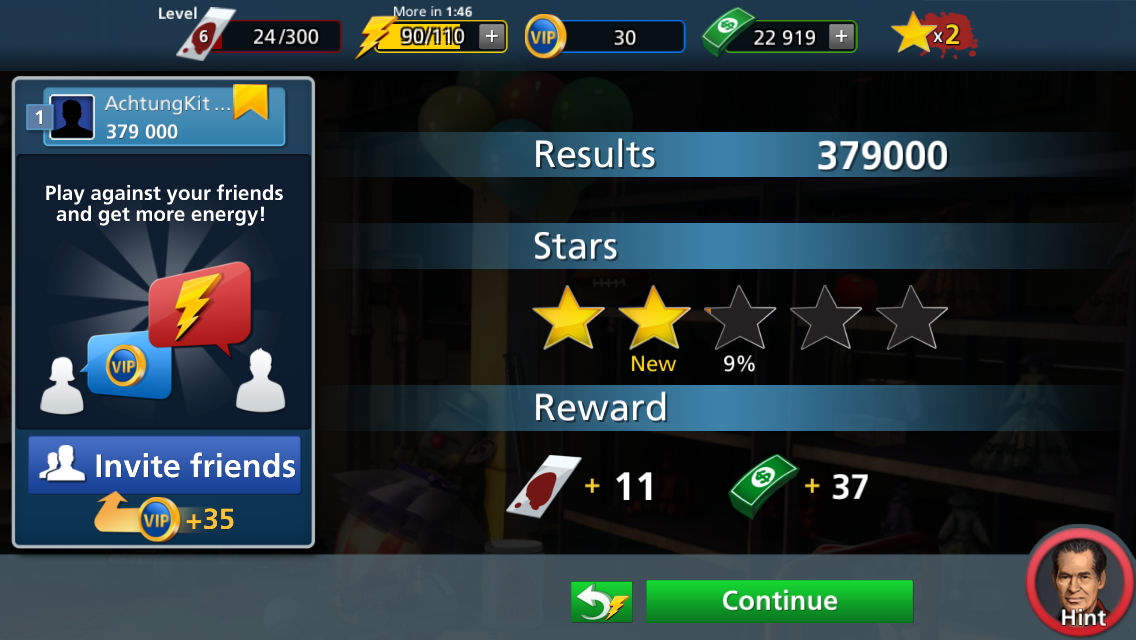 Sometimes it pays to play a single scene over and over. While jumping from scene to scene is a good way to make sure you can earn stars without gobbling up all your energy, it’s also not a bad idea to stick with a scene a few times in a row. That way you can easily remember where objects are located (particularly the hard-to-see ones) and find them fast enough to earn big time bonuses that add to your point total. 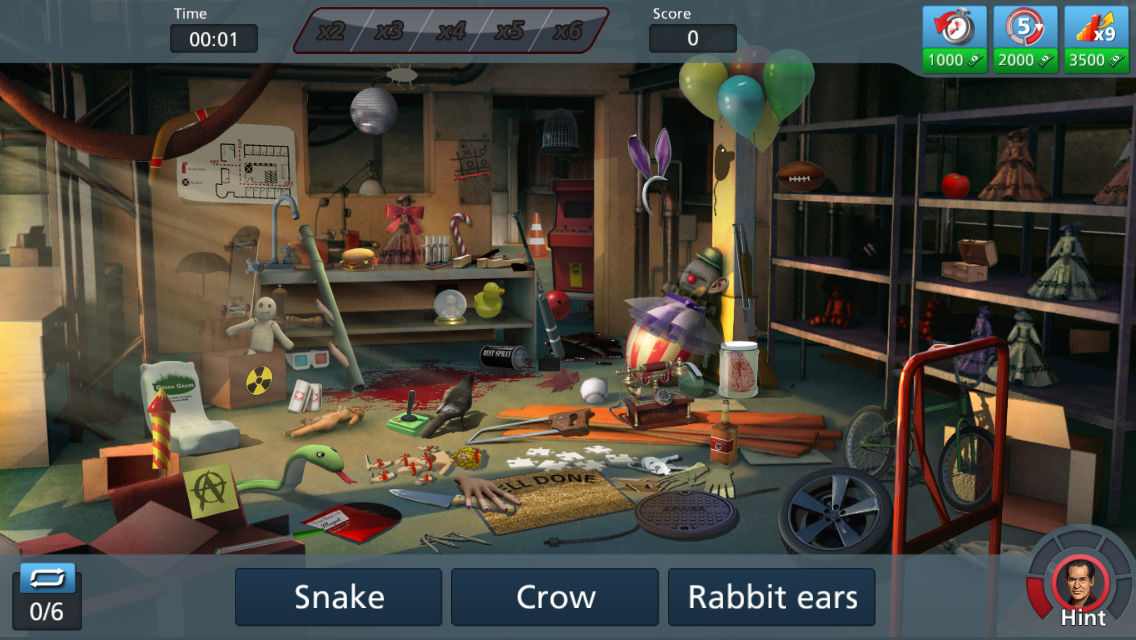 When in Doubt, Tap Everywhere 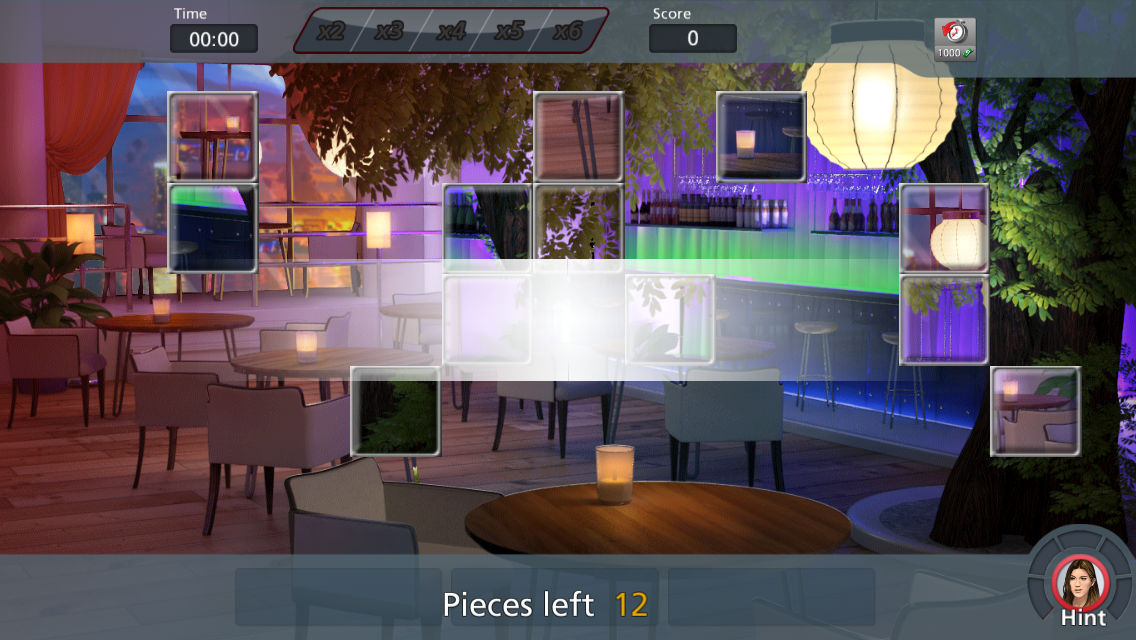 Like most hidden object games, Dexter: Hidden Darkness will force you to wait a few seconds if you tap wildly. That said, the game’s not nearly as strict about the player “going nuts” as some hidden object games are. If you’re just not sure where anything is, and if you’re on a time limit, try some random pecking. Just keep up a steady rhythm; if you get too frantic, you’ll be penalized. 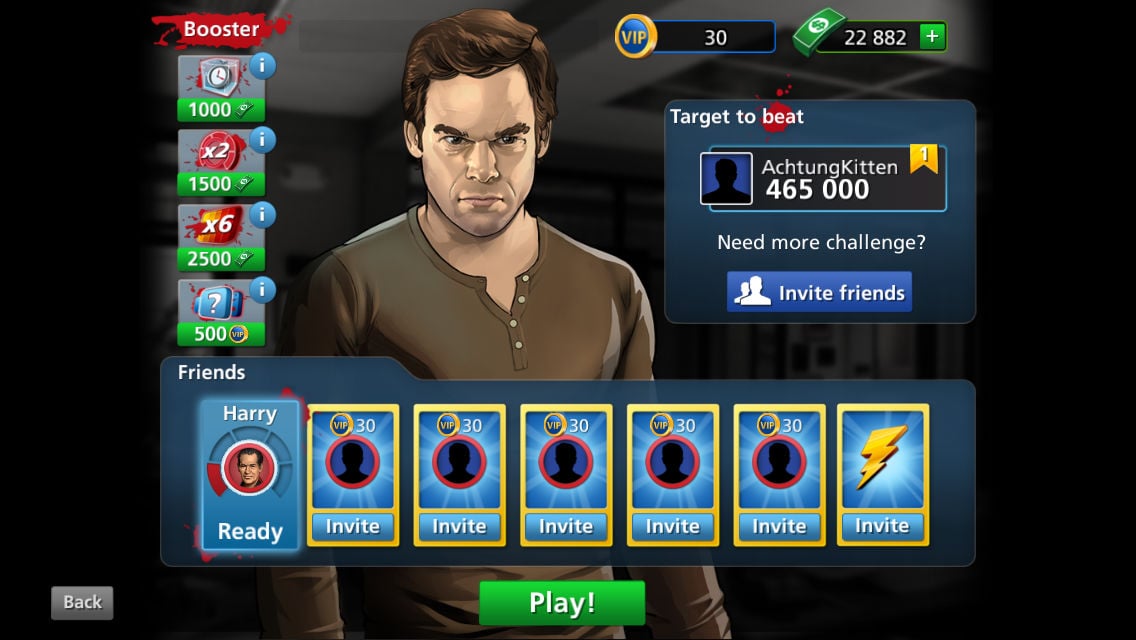 You should occasionally receive free items and cash in Dexter: Hidden Darkness. Remember to check your mailbox from time to time, which you should see when the map screen loads up after starting the game. It’s surprisingly easy to miss!