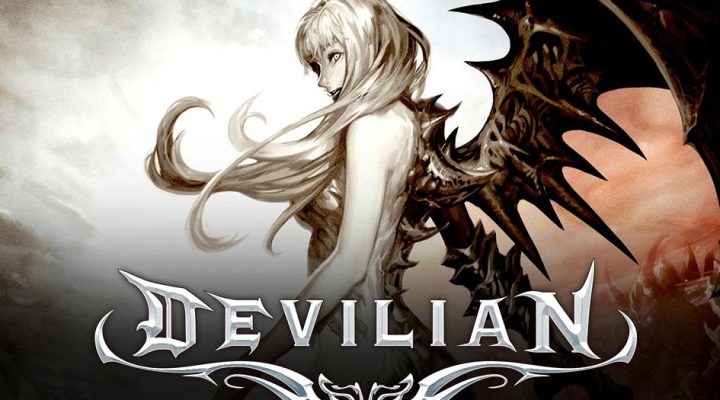 Devilian might not do anything that different from the norm, but that doesn’t mean it doesn’t have its own twists and foibles that you need to dig into and discover. Well you would need to do that if we weren’t here. But at Gamezebo we’re only too happy to step in when someone’s looking for tips and tricks. To all intents and purposes, it’s a pretty large part of our jobs.

In this feature we’ll walk you through the basics of the game, explain some of its finer points, and make sure that when it comes down to it you’re cutting up fools, rather than being the fool that’s getting cut up. 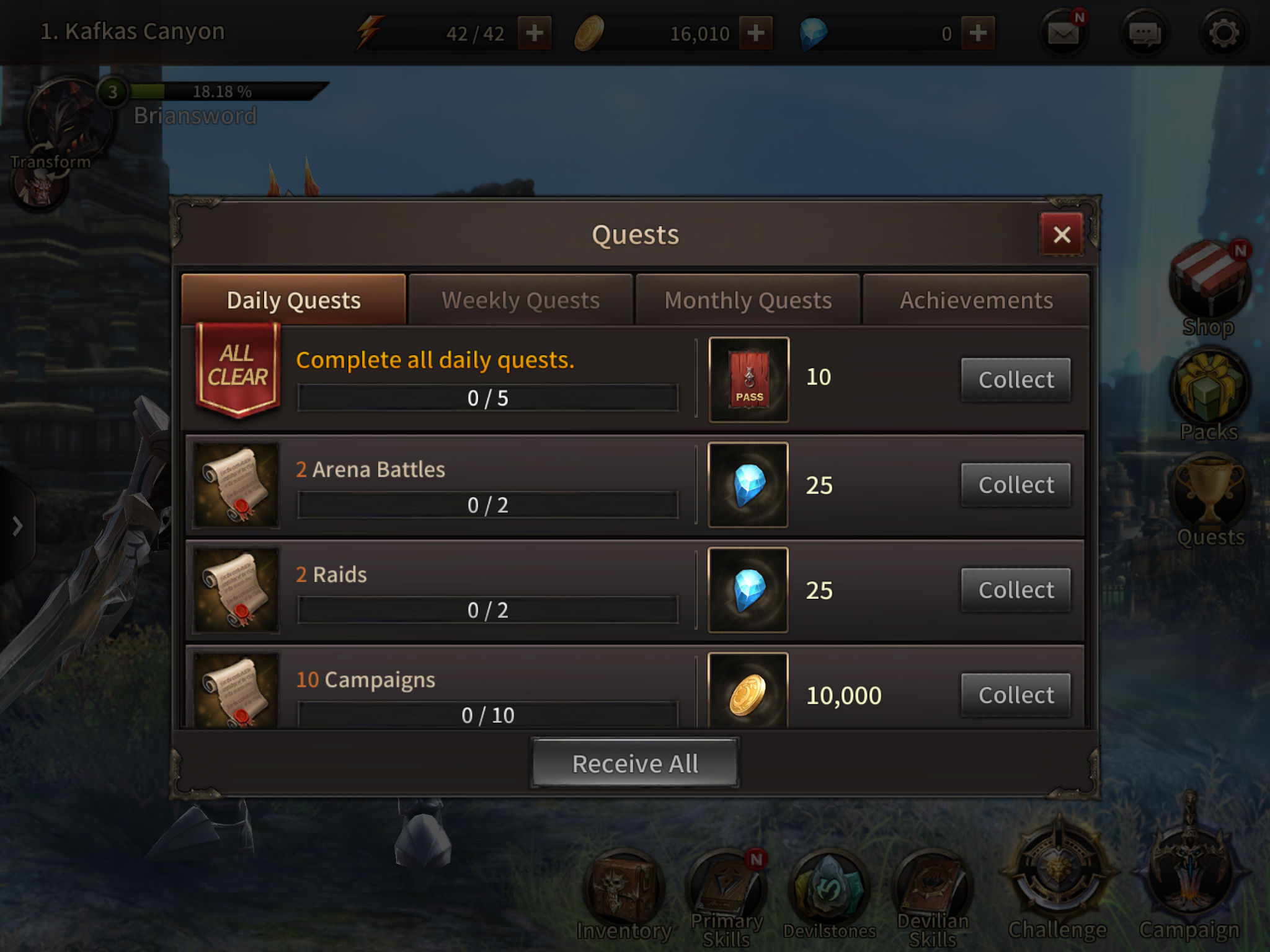 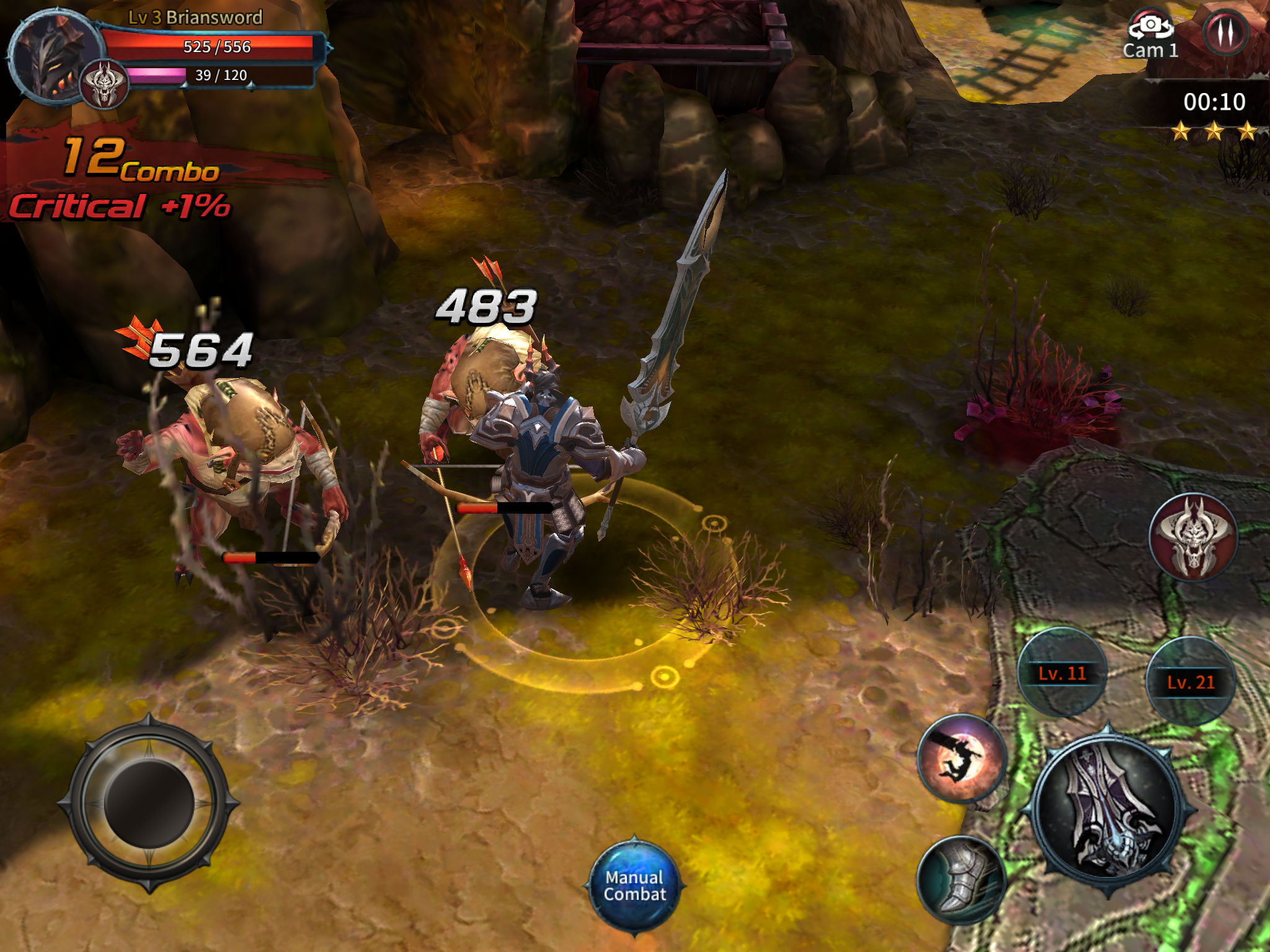 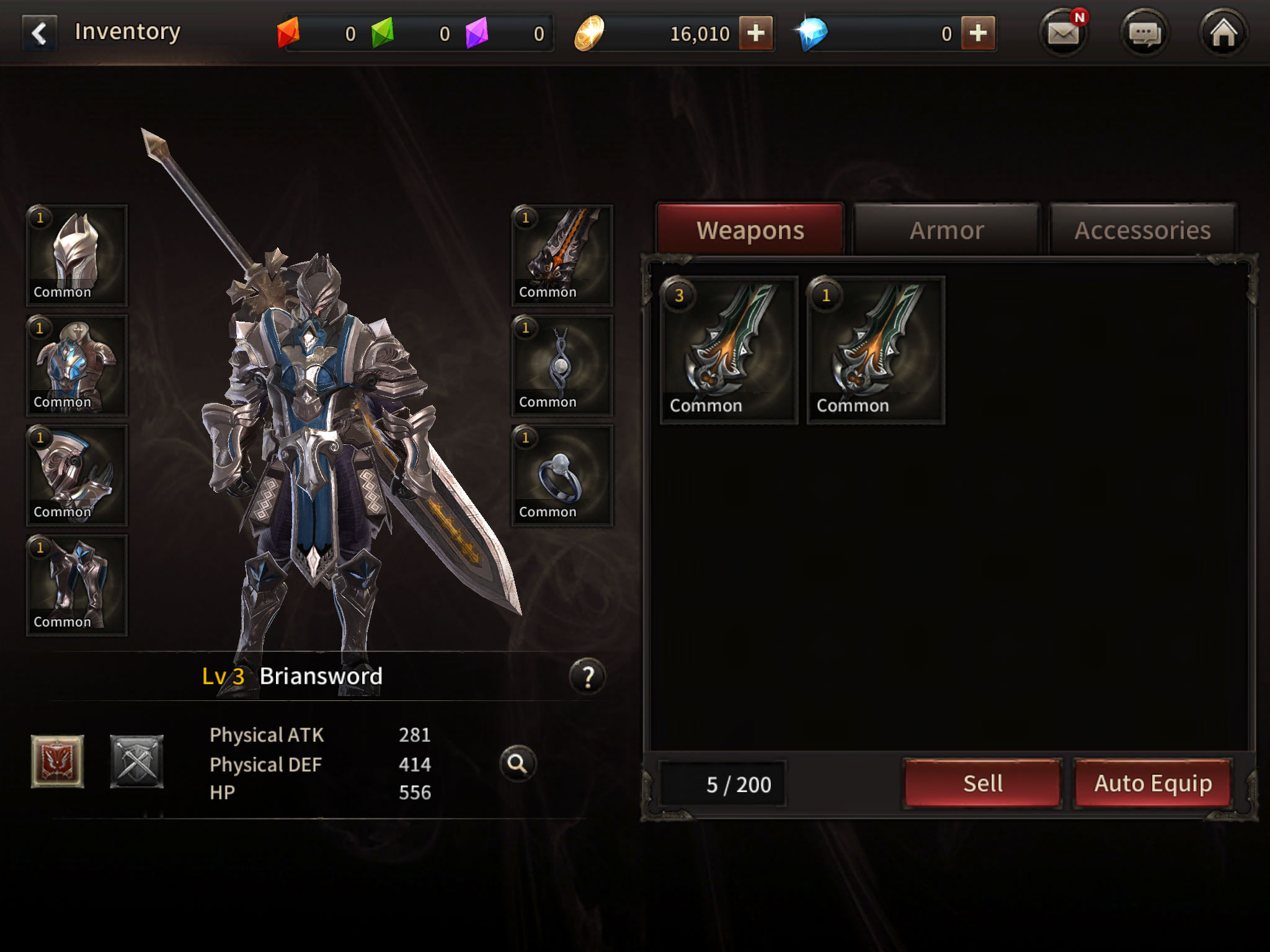