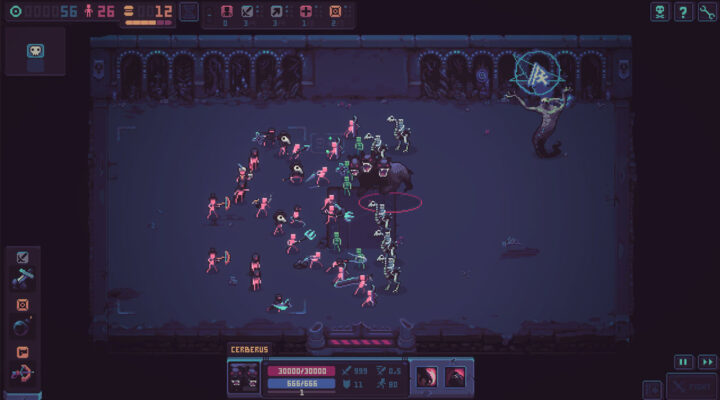 Struggling with tinyBuilds’ new pixel strategy? Yeah, that Despot is a real challenge! We nearly threw our computers out the window a few times ourselves when we first picked up the game. Luckily for you, we’ve created a Despot’s Game beginners guide for people who are just starting out, so read on if that applies to you!

By reading these hints, tips, and tricks you’ll be making your way further into the game in no time! As the developer puts it: picking up the game is easy, but mastering it is another story altogether. With that in mind, lets dive into this Despot’s Game beginners guide.

Want more Despot’s Game? Make sure to check out our Despot’s Game Review to find out our thoughts on this exciting new pixel strategy!

Now, we’ll take a look at a few tips and tricks that helped us during the early phases of the game.

Something that we’ve seen multiple times is young strategists diving in, headstrong, without thinking about the bigger picture. Due to the game’s brutal consequences of having to start all over again after a single loss, it’s not worth taking risks on a team of Humans that won’t make it through more than one fight.

We recommend that you purchase all the humans with weapons that you can, whenever you can. Don’t hold out and try and save a ridiculous amount of tokens, because if you do lose a fight, there won’t be another time to use said tokens. Use it or lose it!

You have zero control over the humans once a fight begins. However, what you can do is decide what formation your humans will take before going into a battle. A simple concept like this is easy to miss, but it can be the make or break of any battle.

We recommend ordering your humans with shields to the front to soak up any damage from enemies, followed by melee humans, and lastly backed up by ranged combatants, such as archers. This way, your ranged humans can still contribute a good chunk whilst taking a back seat to the damage, and with the shields on the front row, the whole team is nicely balanced.

Whilst all this fighting is going on, you might sometimes neglect the hunger of your humans. Well I have a tip for you: don’t. You burn through your hunger on Despot’s Game every time you move your team to another room.

Once your hunger counter (found near the top left of the interface) reaches zero, it’s only a matter of time before your humans drop dead. Not to mention that while, yes, they can still fight a battle or two on zero hunger, hungry fighters won’t perform as well as fed fighters.

It’s not worth the risk of going back to the beginning over spending a few tokens.

As new mutations only come sparsely in Depot’s Game, they’re often overlooked, and other items take priority. However, some mutations can help turn the tide of battle. We recommend using Attack Speed Bonus, due to the +20% attack speed increase to your humans. The longer monsters are alive, the more damage they can do, so it goes without saying that it’s best that they’re taken care of quickly. Well, that’s exactly what this mutation does.

Another mutation that we recommend is Health Multiplier. This seemingly simple mutation does exactly what it says on the tin; it gives a +50% increase in health to all of your humans. In a game where failure is not an option, it’s worth it to make every last human count, and this mutation will help do just that! 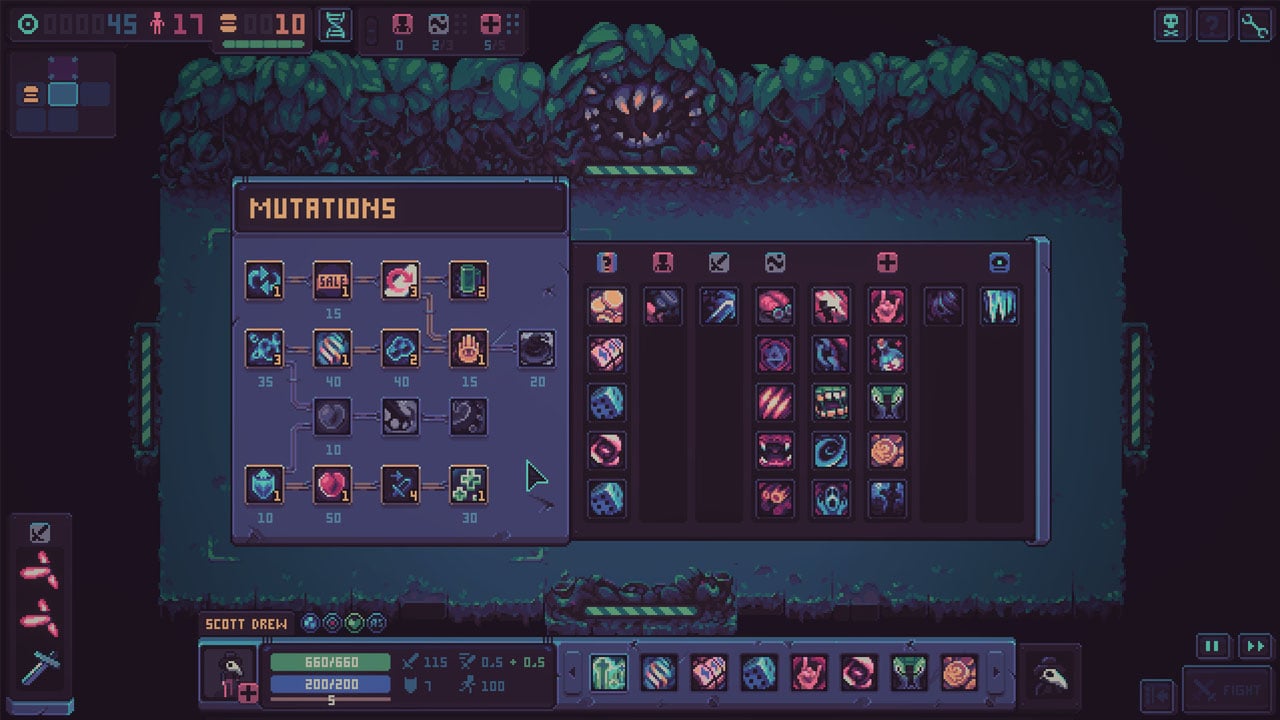 One kind thing that the menacing Despot does for you in the game is leave an option of gifts at the end of a level. What each gift does varies depending on the level; sometimes it’s a button that restores all of your team’s health, sometimes it’s a button that teleports you to a different room – but whatever it is, make sure you use it. When you pick up these gifts, they are stored in the bottom left of the screen, and it’s easy to forget about them. However, the gifts can be life savers and save you hours of repetition if you use them well.

That just about does it for this Despot’s Game beginners guide. We hope you’ve found these tips helpful. Make sure to check out the link in paragraph three and grab the game from the links at the top of the page. You can also find the Official Despot’s Game Website here.

Escape The Crazy Funhouse Obby Codes – Get Your Freebies!