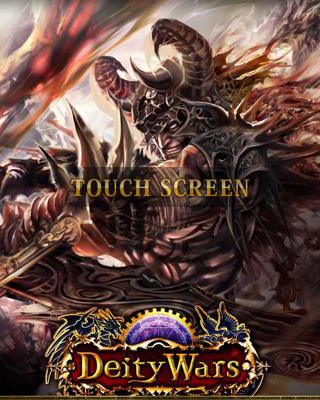 Deity Wars is a card battle game from Mobage Inc., wherein you will be tasked with collecting cards and then using them to take on the world. Cards are sealed with powerful creatures that have special attacks you can use in your battles. In order to take on the world, you’ll need to know how to utilize these cards and monsters to become a card battle master, and with Gamezebo’s quick start guide you’ll have all of the tips, tricks and walkthroughs you’ll need to stay ahead of the game. 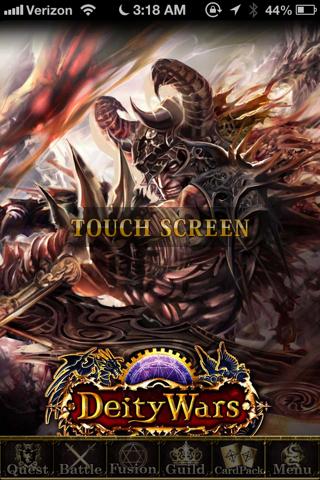 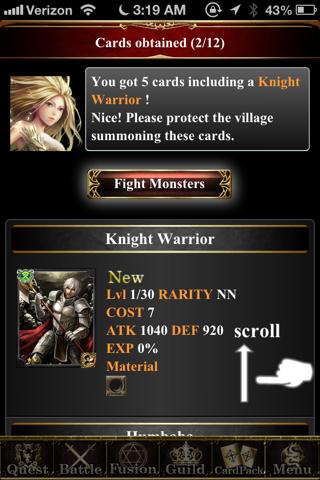 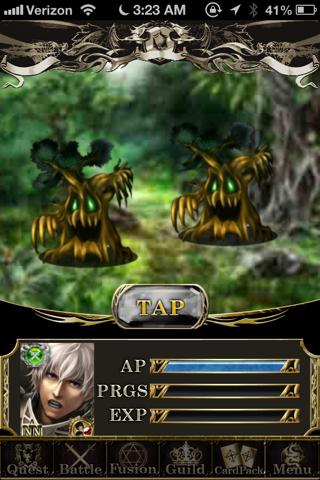 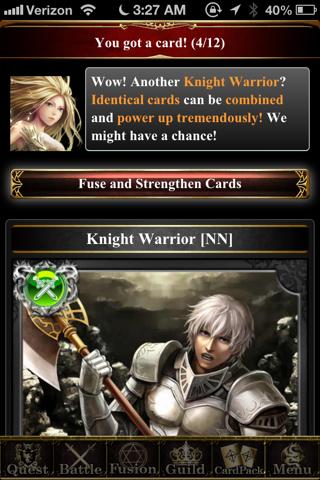 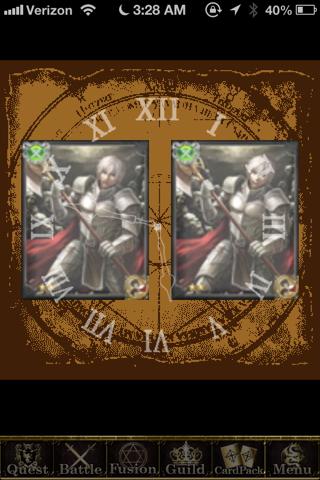 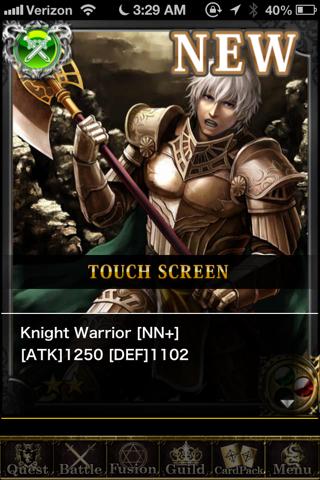 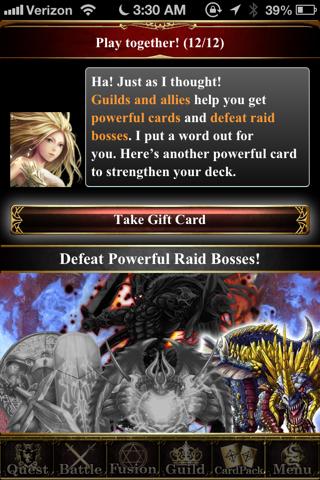 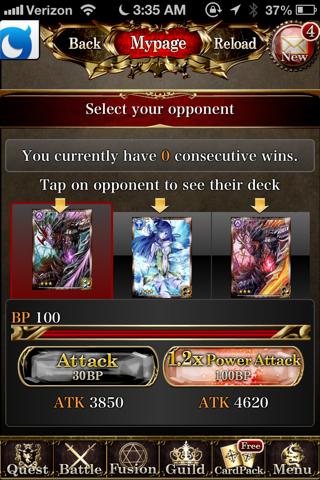 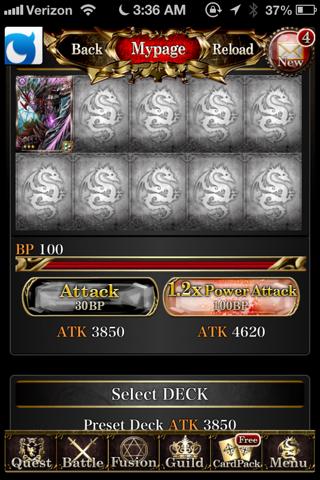 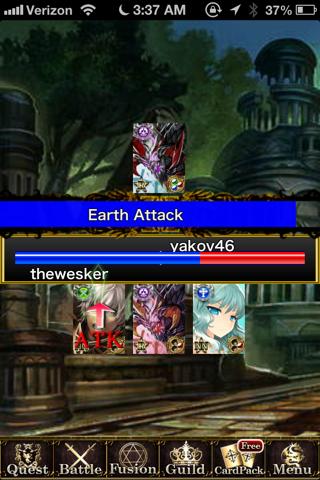 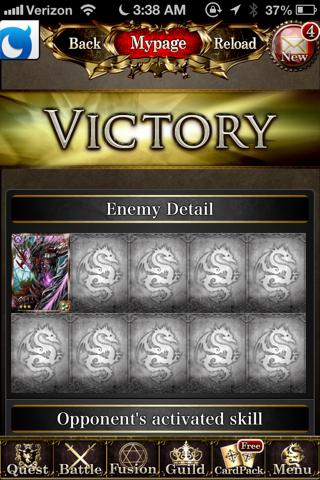 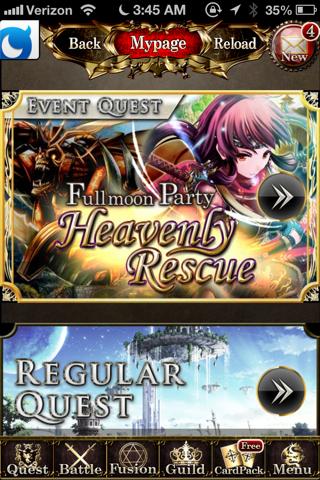 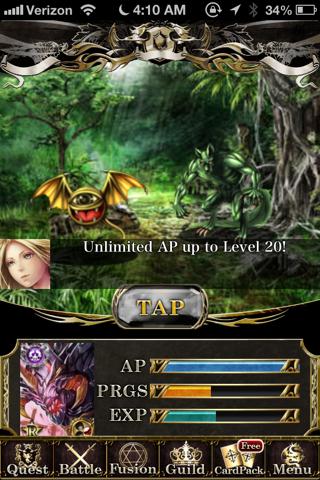 You have completed Gamezebo’s quick start guide for Deity Wars. Be sure to check back often for game updates, staff and user reviews, user tips, forums comments and much more here at Gamezebo!