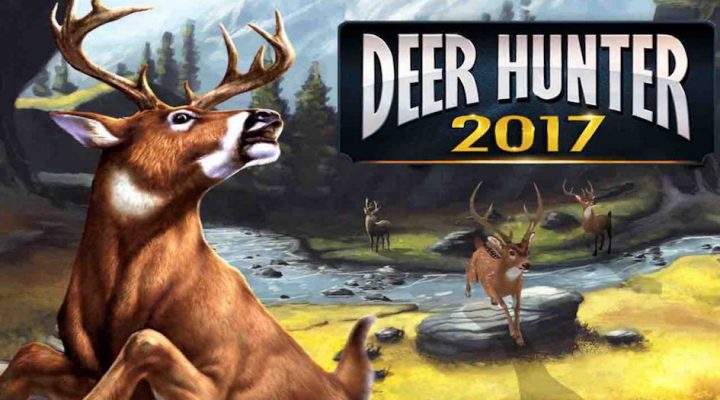 Ever wanted to snipe and shoot at big game animals while not actually harming the creature? In a way, I can understand that. Sure, I’m a pacifist at heart but I enjoy virtually sniping at foes. That’s where Deer Hunter 2017 excels – giving you the opportunity to do exactly that without harming a thing.

Gamezebo’s Deer Hunter 2017 Tips, Cheats and Strategies is on hand to provide you with some great advice on how best to approach each target, and how to avoid being lured into too many pesky in-app purchases. 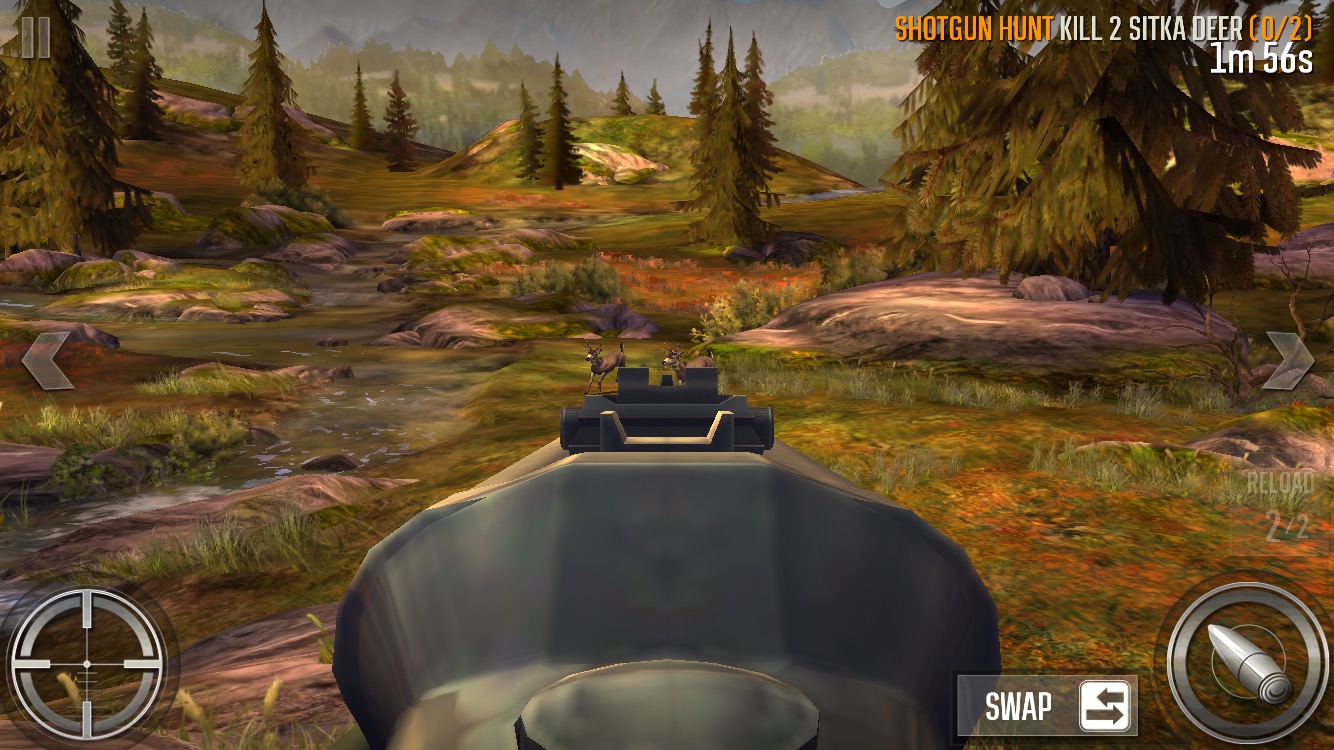 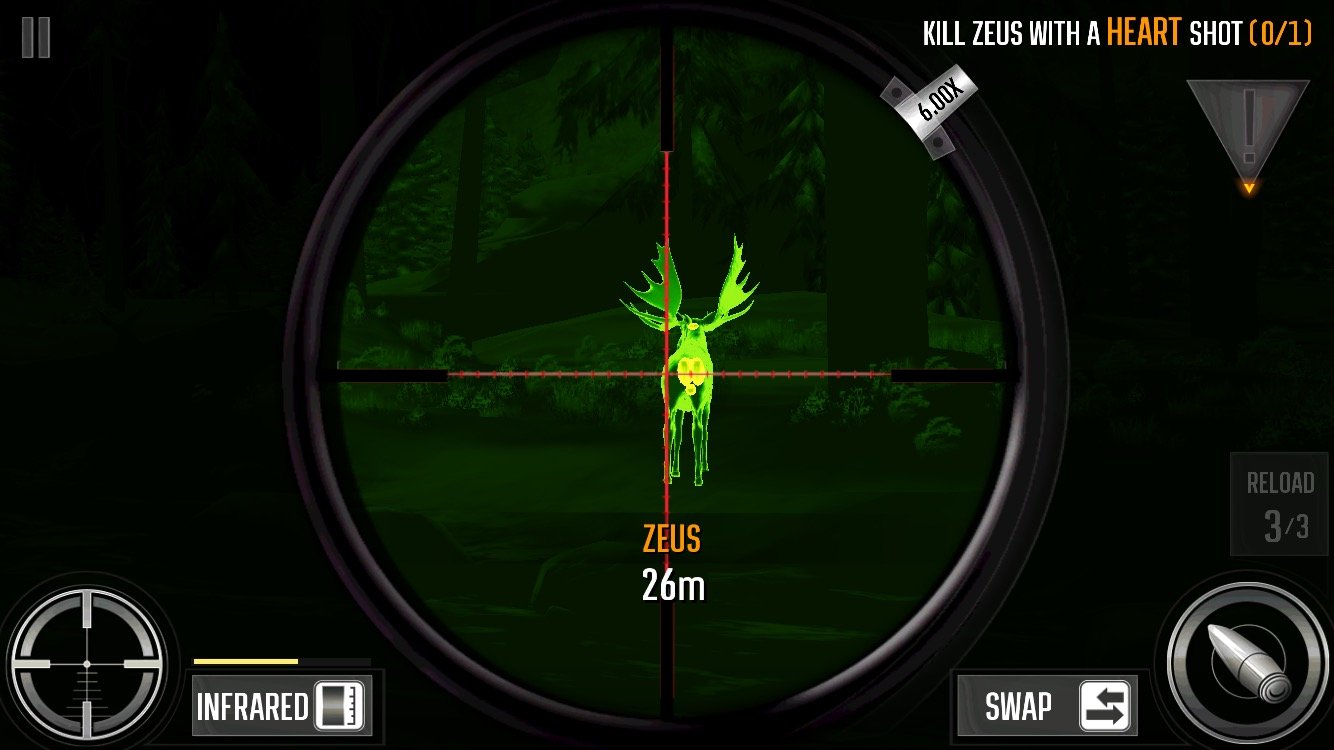 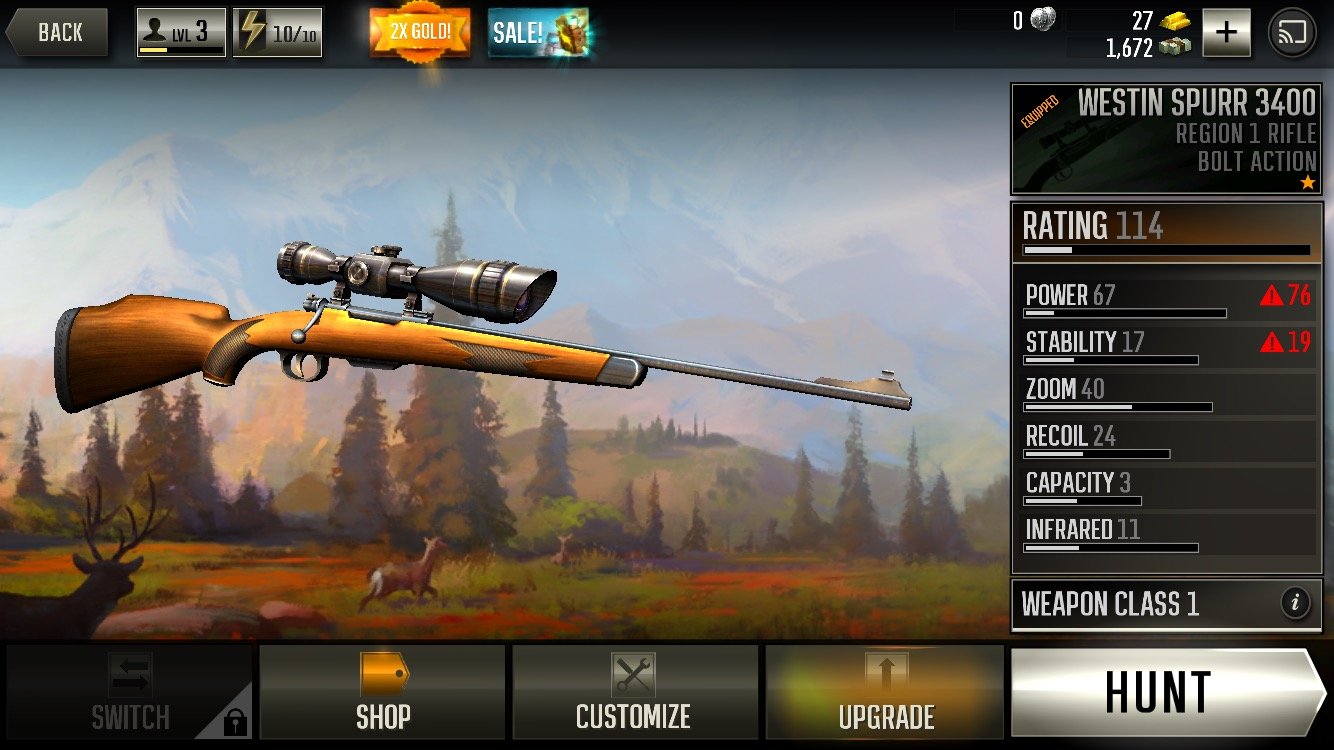 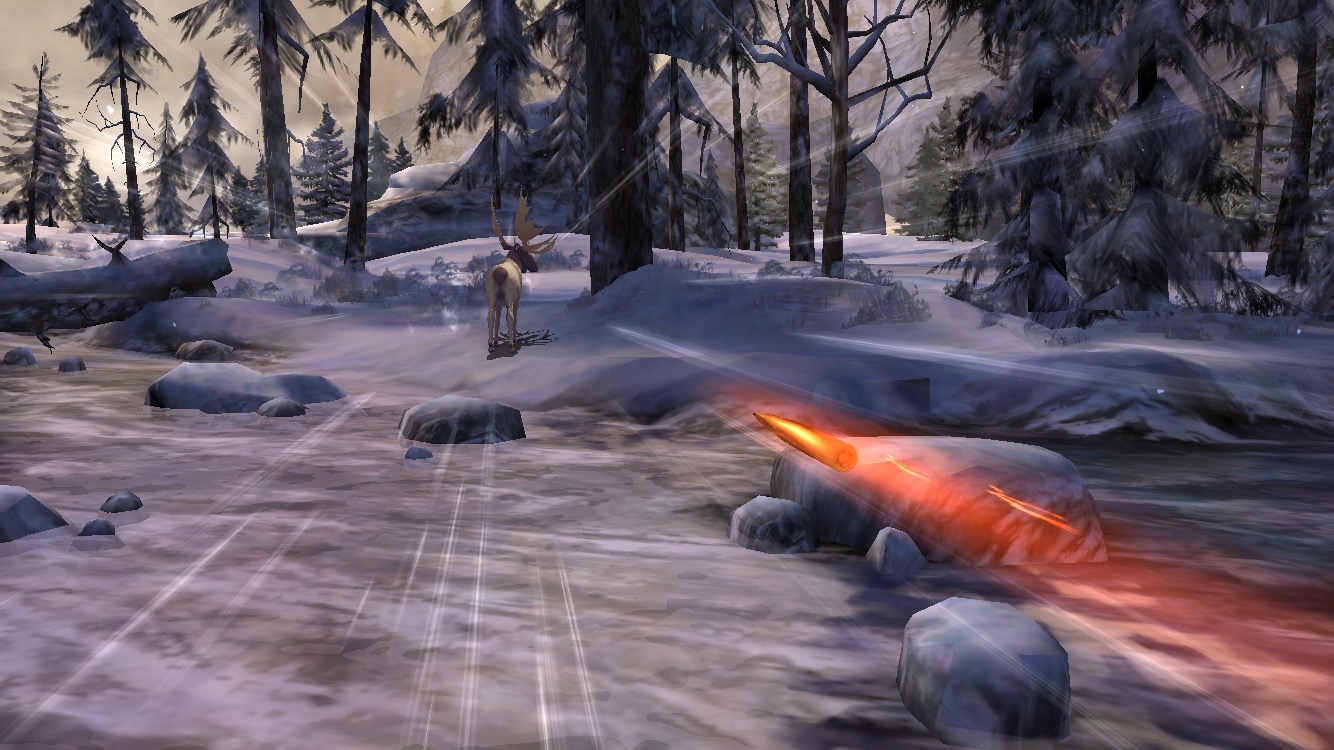 Checking Out the Freebies

How to Get Elite Most Feared Players in Madden Mobile