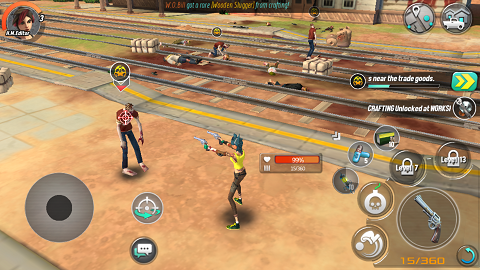 You’ve played zombie games. You’ve played mobile MMOs. Time to combine the two with Dead Rivals. Dead Rivals is a clunky MMO where you play one of few remaining humans in a cartoon world overrun by zombies. You’ll quest through a story that asks you to help save other humans and build a sanctuary to protect yourself and them. There are PvP aspects later on, but in order to get to them, you need to pass the game’s campaign. And it’s nothing to shake an undead limb at.

Since Dead Rivals lacks a comprehensible tutorial for some of its systems, here’s a quick overview of how to get the most out of the early quests and set yourself up for success down the line: 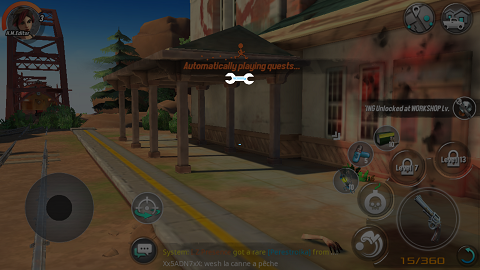 No, really. I know it’s a duh for most games, but Dead Rivals has the rare distinction of actively not functioning if it’s not on Wi-Fi, even if you have unlimited data. You’ll want a good, strong Wi-Fi connection at all times while playing, which may not be available while you’re out and about. If you’re in a spot with spotty signal, be aware that the game may freeze occasionally. You’ve been warned! 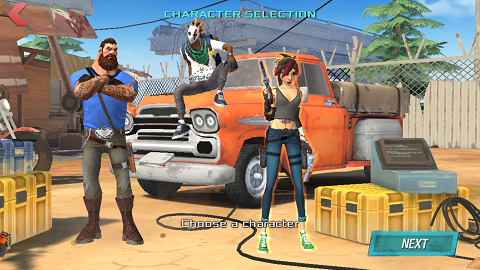 None of the characters in Dead Rivals are much better than any other–they all have their own strengths and weaknesses and appeal to certain playstyles. You can also customize each in various ways. For this reason, make sure you pick a character that appeals to you. Maybe you’re great at up-close-and-personal fights? Maybe you prefer high mobility and attacking from a distance, but low health? Check the stats and weapons of each of the three classes and pick the one you like best. You can’t choose wrong. 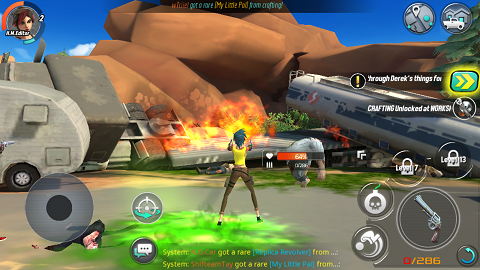 Know when and when not to Auto-Quest

Auto-Questing is a fantastic system for mobile MMOs. It allows players to cruise through mindless quests, getting the story and using the time in between to manage skills, rewards, and inventory while the action is going on. It’s great for basic movement and zombie-slaying quests in Dead Rivals, but not so great for other quests.

When you’re fighting a boss or performing some other difficult task, it’s best to turn Auto-Questing off and do it yourself. This is especially important if you intend to partake in PvP. You can’t just auto-quest your way through PvP and expect to win. You must practice how to move, how to manipulate the camera, and how your attacks work before you enter tougher battles. If you don’t, you’ll find yourself dead in a puddle of green goo in no time! 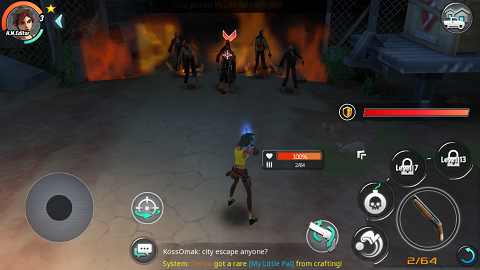 Take care of business at home

Unlike many other games like this, your entire menu isn’t always available to you. It’s only open when you’re at Shelter, your home outpost. Though not detrimental to the experience, it’s good to keep in mind that if you want to mess with your skills or weapons or even buy a loot box, you’ll have to be at Shelter and not in the field. 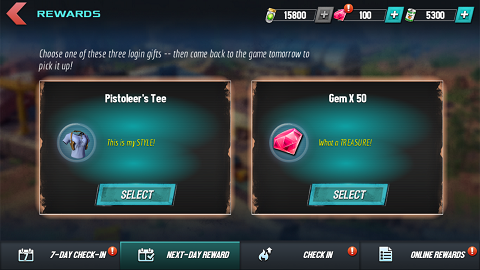 Surprisingly, fashions are a large part of what you can spend the game’s Gem currency on. They’re made to seem more desirable than helpful items, and are even offered as a choice for daily reward alongside Gems. Use caution, though. Fashion is nice, but it won’t help you do better at the game. If you must have a certain outfit, plan it ahead of time and don’t waste your gems on items that aren’t relevant to that outfit. Save them for useful things like health packs or other items as they appear in the store.

How to get free Power Cores in Marvel Strike Force

Fortnite vending machine locations: Where to find them