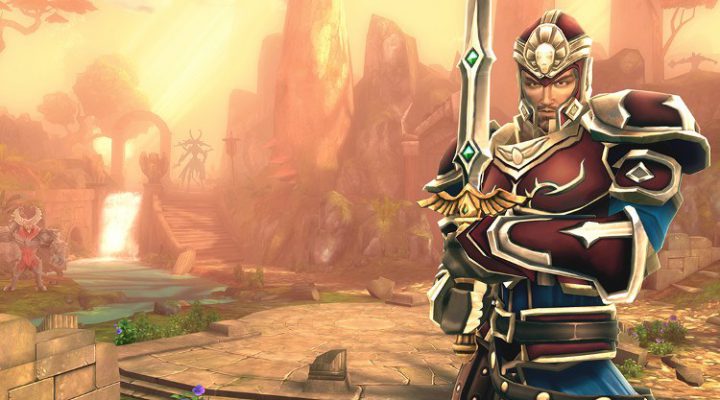 So you’ve picked up Dawnbringer, and you want to become the best avenging angel that the underworld has ever seen? I mean, who wouldn’t? What’s the point of doing something if you’re not the best at it? Well then, you should probably read these here Dawnbringer tips, cheats and strategies that we’ve written down in no particular order. Without them you’re never going to be the greatest swordsperson who ever lived. With them, well… you probably won’t be either.

But you’ll stand a better chance, and that’s the sort of caring sharing people we are. So sharpen your blade and straighten up your pauldrons and let’s get cracking. 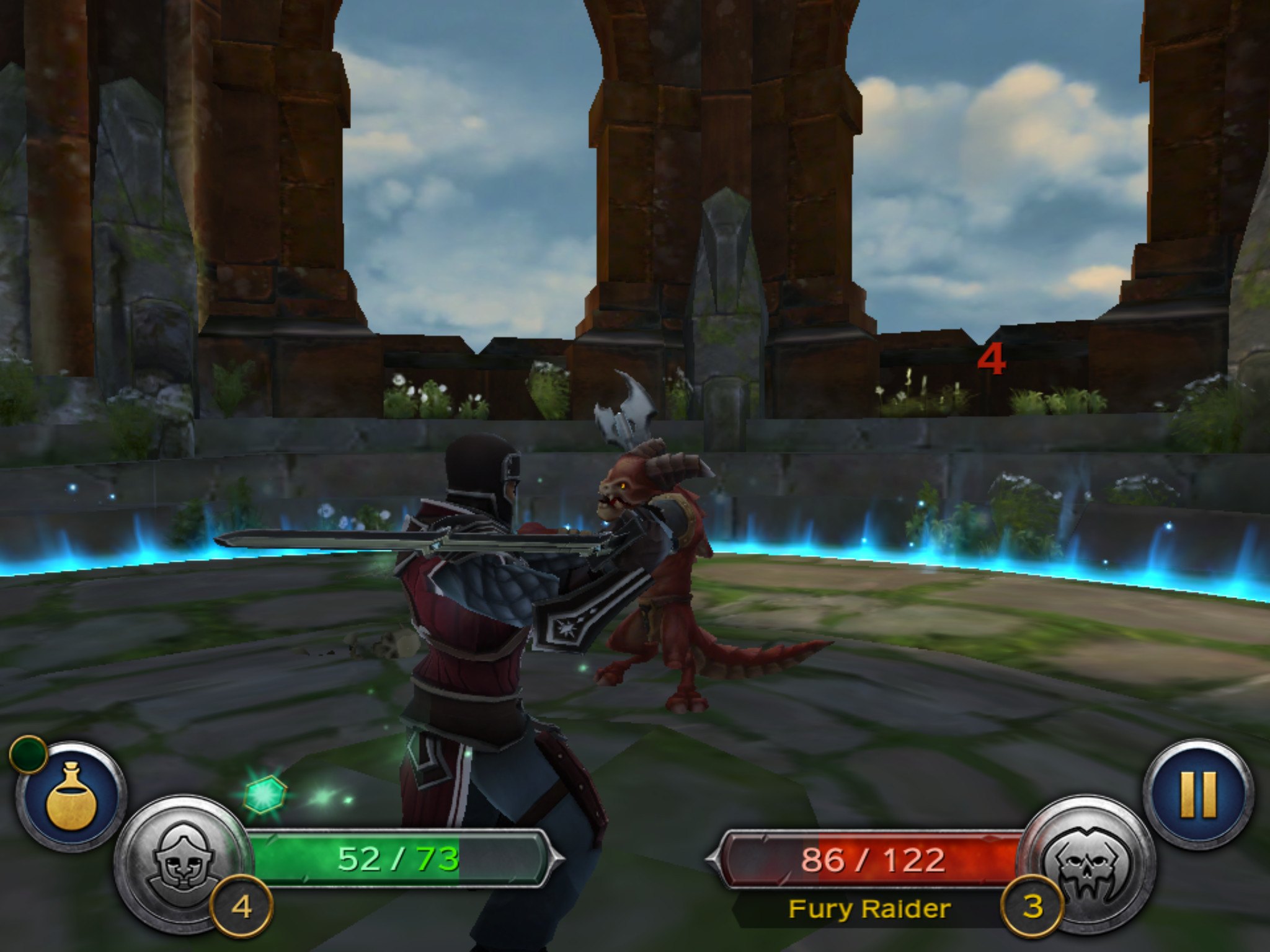 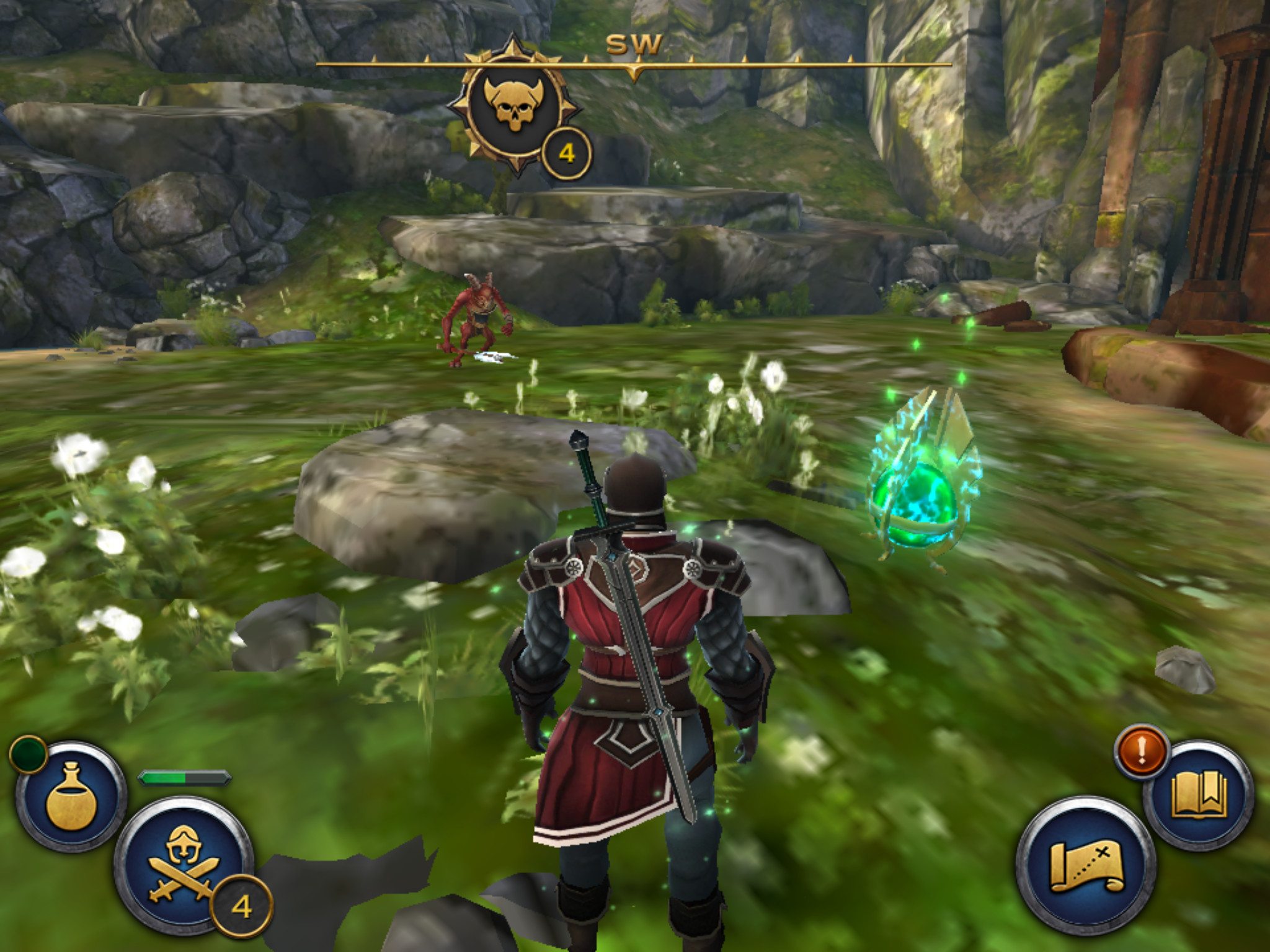 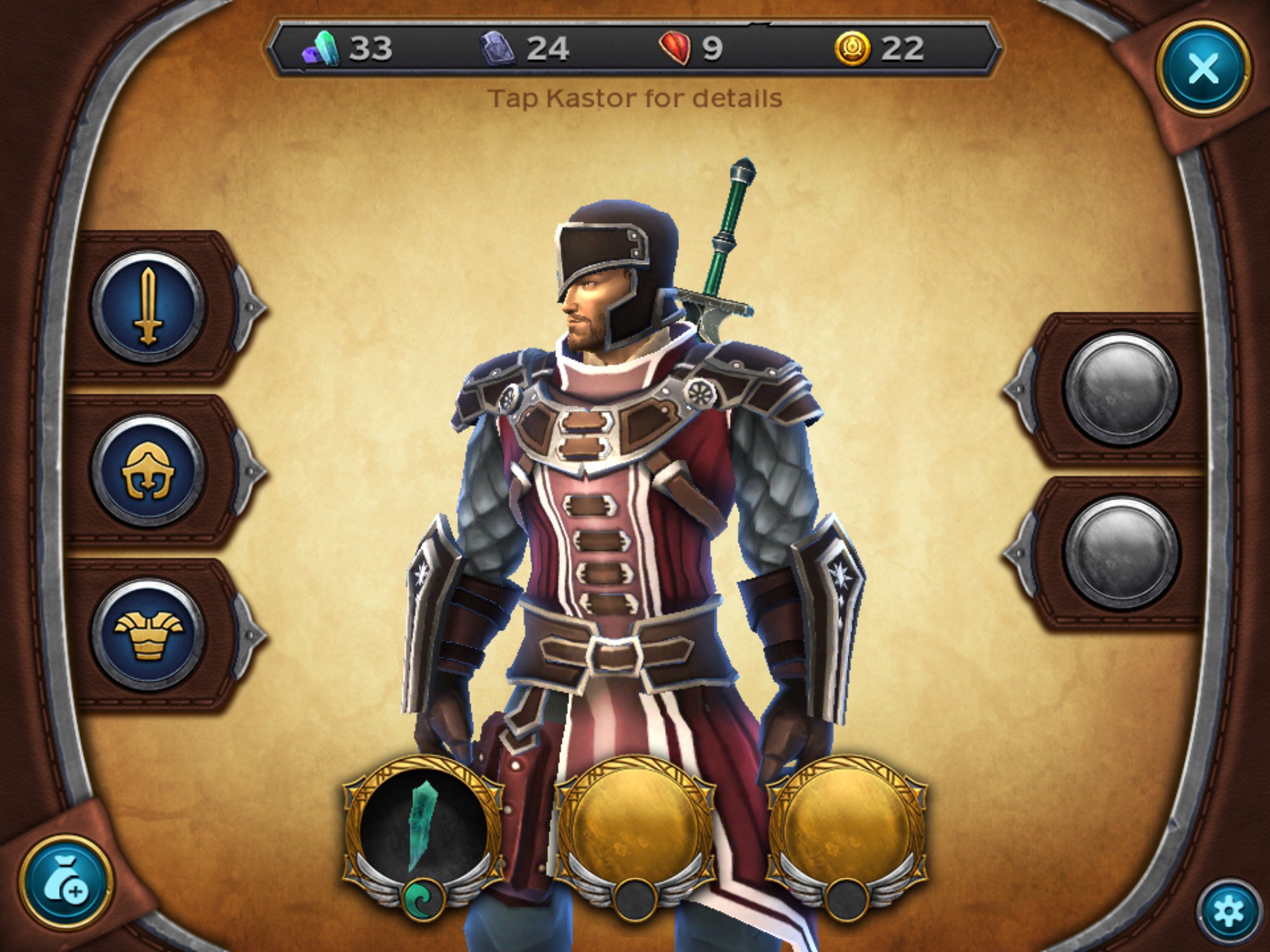