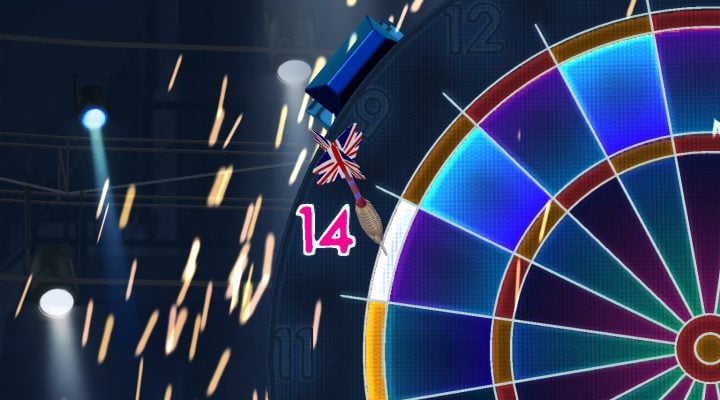 Likely to win over hardcore darts enthusiasts and laymen alike, the fast and furious Darts of Fury offers two game play modes – player versus player Tower ’01 and an Around the World practice mode. While there are plans to add more, including Cricket (which cannot come soon enough!) and Shanghai, this is more than enough to keep you occupied for now. For a game so simple, there is a great deal of intricacy.

In Tower ’01 the object of the game is to bring your score down from 101 or 301 (the number increases as you progress through the leagues) by trying to score, initially, the highest combination possible and then the right combination to finish the count off without going bust. For complete darts novices, it’s a lot like the card game 21.

While the game’s automatic counter takes the mental arithmetic out of the equation, which is often the most challenging part of darts (especially when played as a pub game), getting used to the throwing mechanic can take a lot of effort. Fortunately, there are a few tips and tricks that can help give you a real leg up over your opponent.

Place the dart about a finger width below your intended target point. 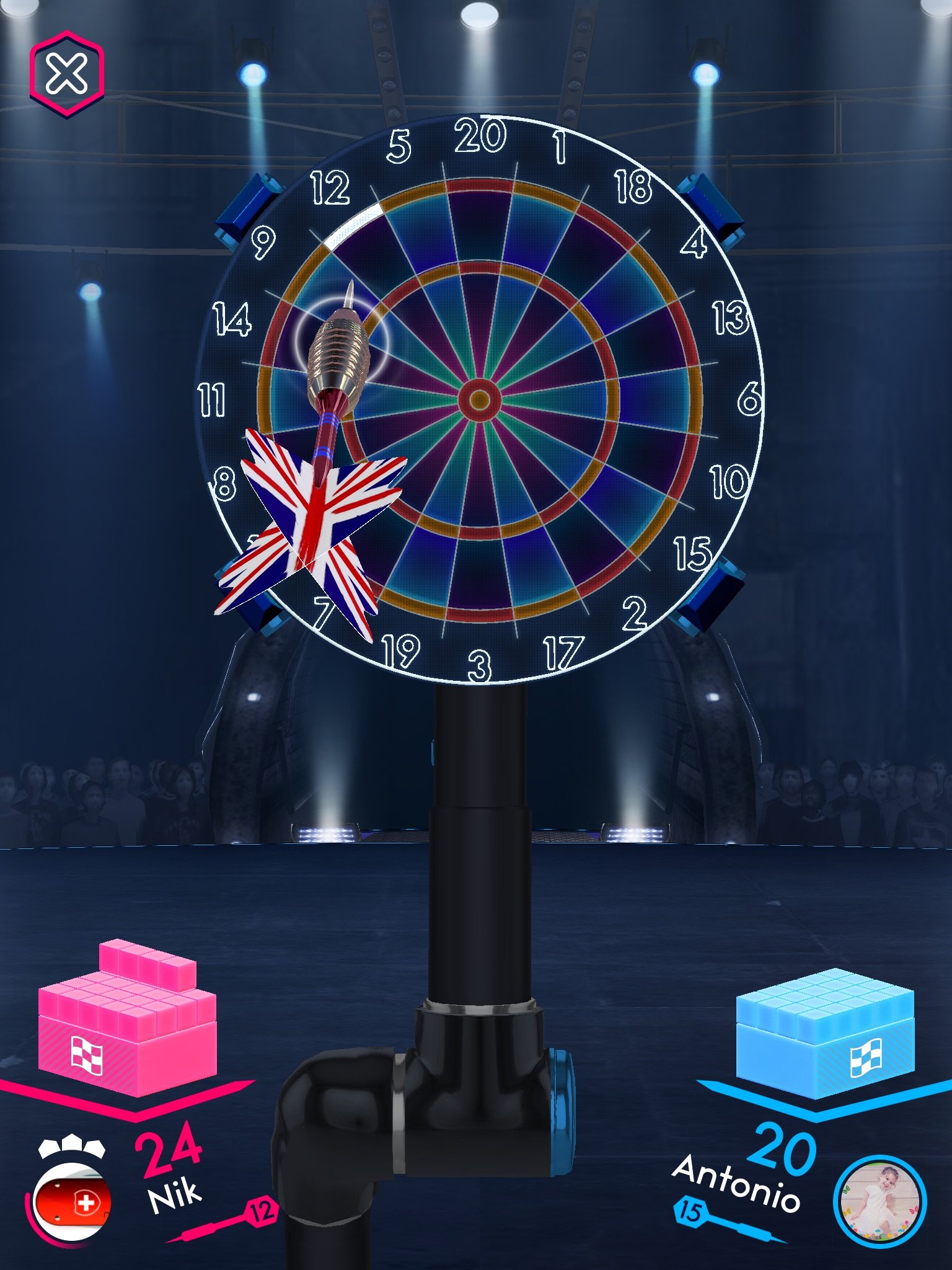 Did you know you can move the dart and place it anywhere on the screen? The tutorial with all its efforts to help you swipe your way to the target mostly overlooks this little trick. By correctly placing the target, you barely have to swipe at all and you’re far likelier to end up right on target.

How do you place your dart? It couldn’t be simpler. Just tap on the spot of the screen where you’d like the tip to appear. Make it fast and don’t keep your finger on the screen though, lest you end up dragging the dart around like a piece of toilet paper on the bottom of your shoe in a posh restaurant. 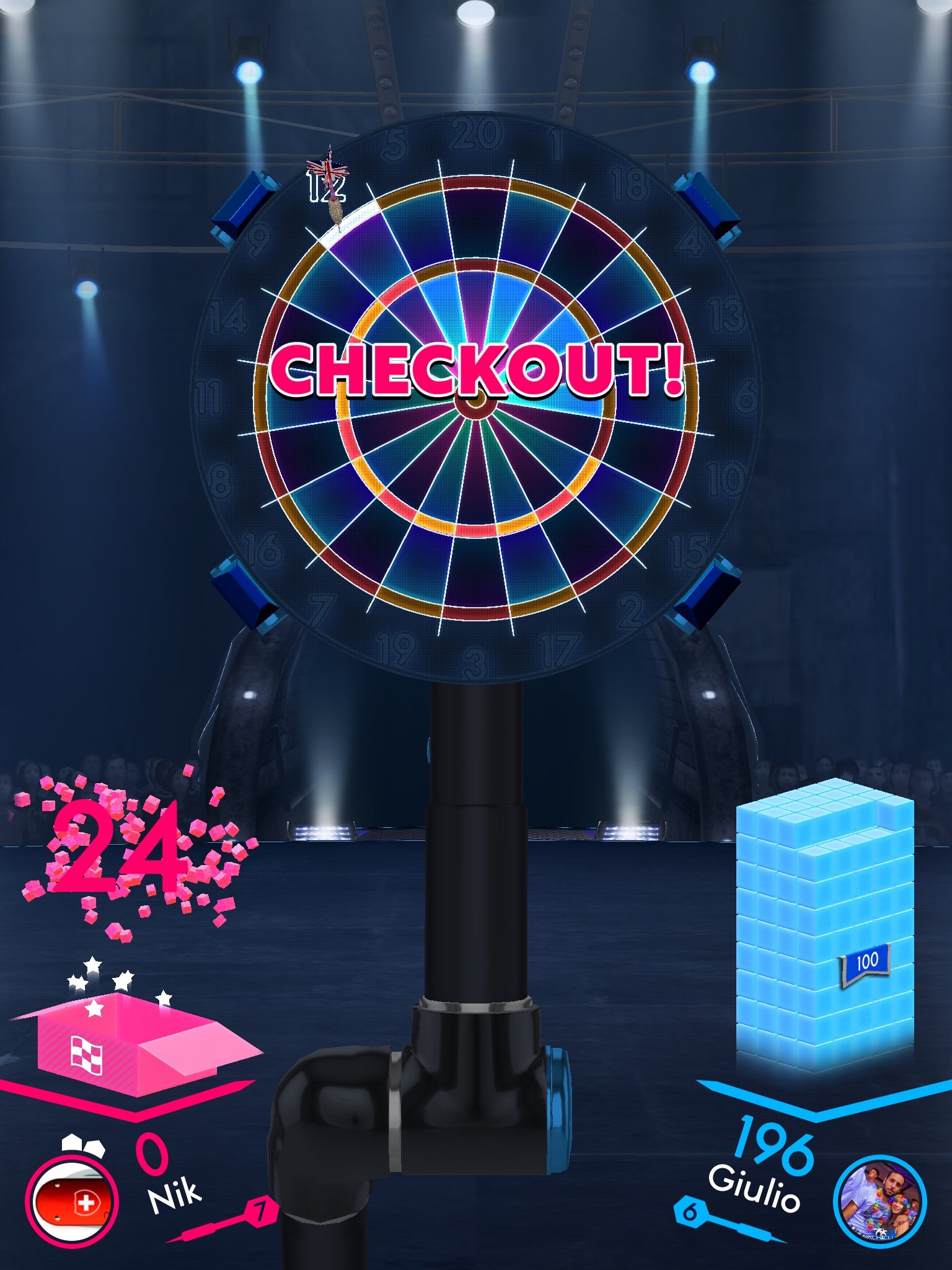 If you’ve placed your dart right you don’t have to give it much of a swipe to get on target. In fact, it’s barely a flick at all, maybe a nudge. The speed of the movement is far more important than the movement itself. Quick and ever so slight (half of that finger width will do it). That’s what will do it. Darts is like The Price is Right in more ways than one.

Don’t get caught up in Score Bot. It doesn’t always know best. 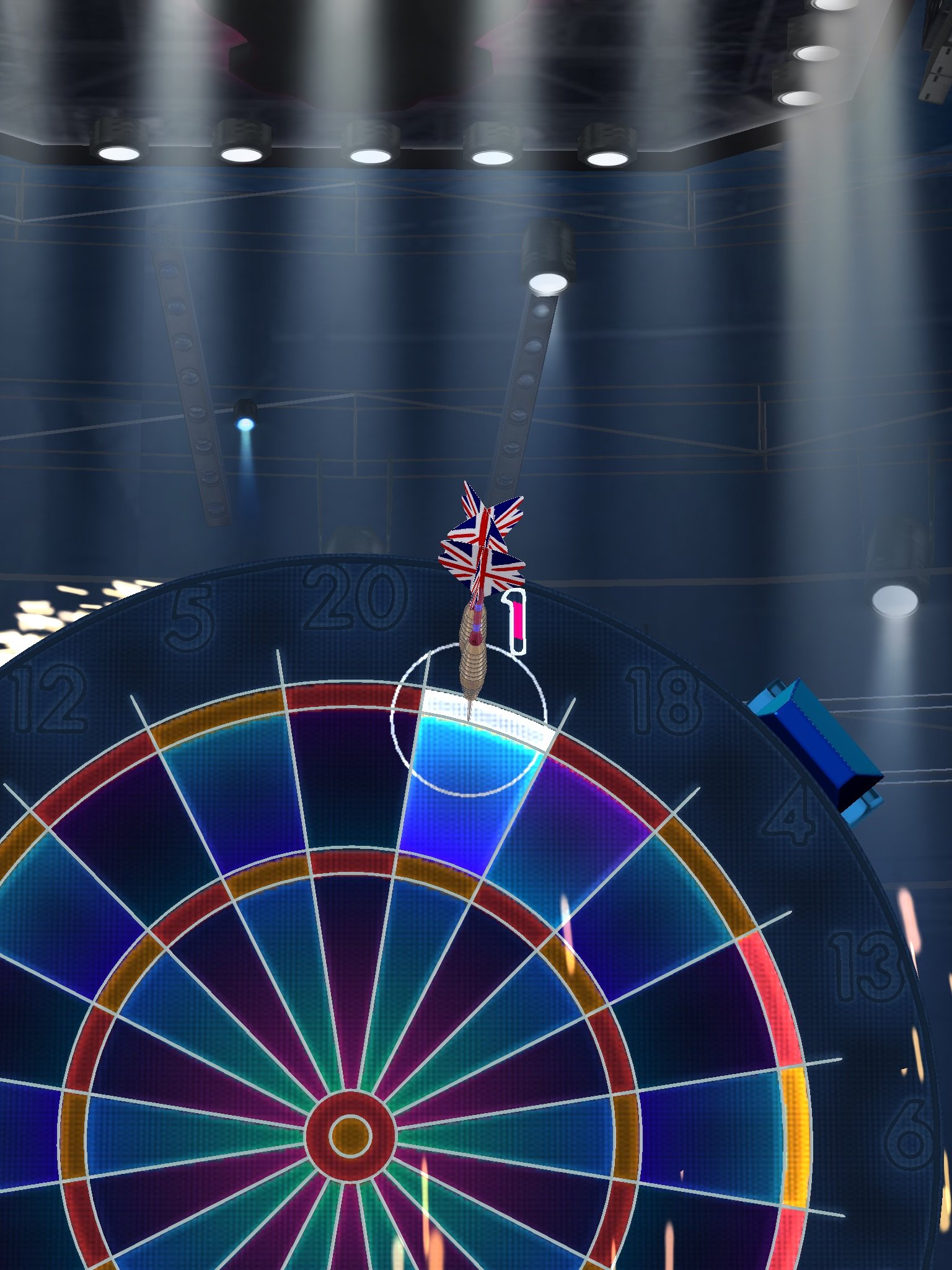 By giving you a number of free tries with Score Bot, once you get the hang of things on your own you can live without. Useful in some cases, one you’ve perfected your approach to the 20 you’re better off sticking with the tried, tested and true. Just hit a single one as you work down from 101 and you should be able to get yourself out (single 1, triple 20, double 20) before the end of your turn. 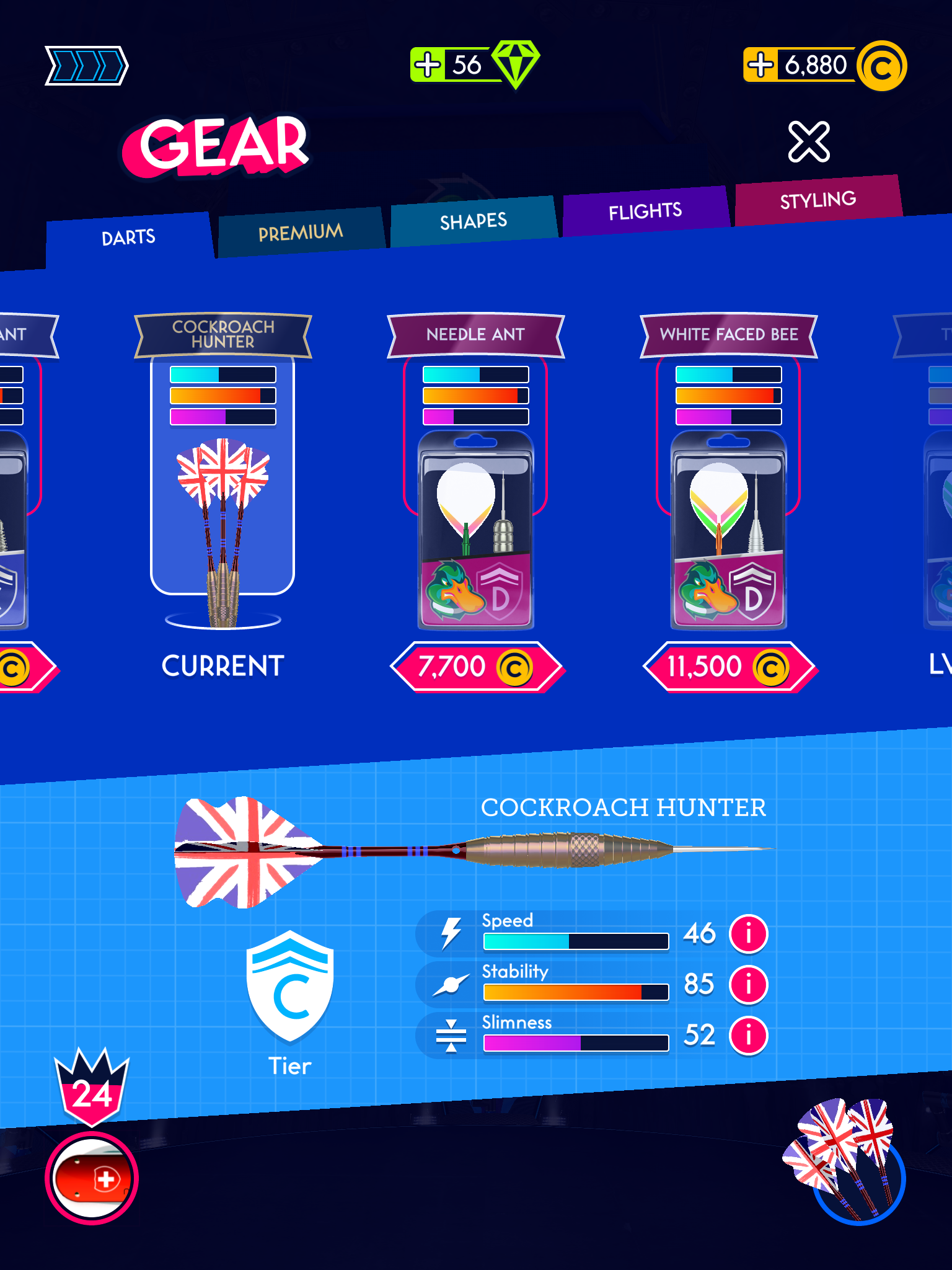 Your ability to stay competitive, especially as you progress up the leagues, depends in large part on your gear – much more so than in real life darts. As impossible as it might actually be that your Tier B dart suddenly becomes unable to hit the board at all in Tier D, it sure does feel like it. The game recommends that you use equipment that matches the Tier you’re in and it’s a good rule to follow with one caveat.

Push your previous tier equipment as far into the next tier as you can, giving you the best chance to save up for the second (and costlier) of the tier’s options. The difference between the high-end dart for Tier C and the low-end dart for Tier D is marginal, but high-end C to high-end D is a big jump and with it comes a big boost in performance. 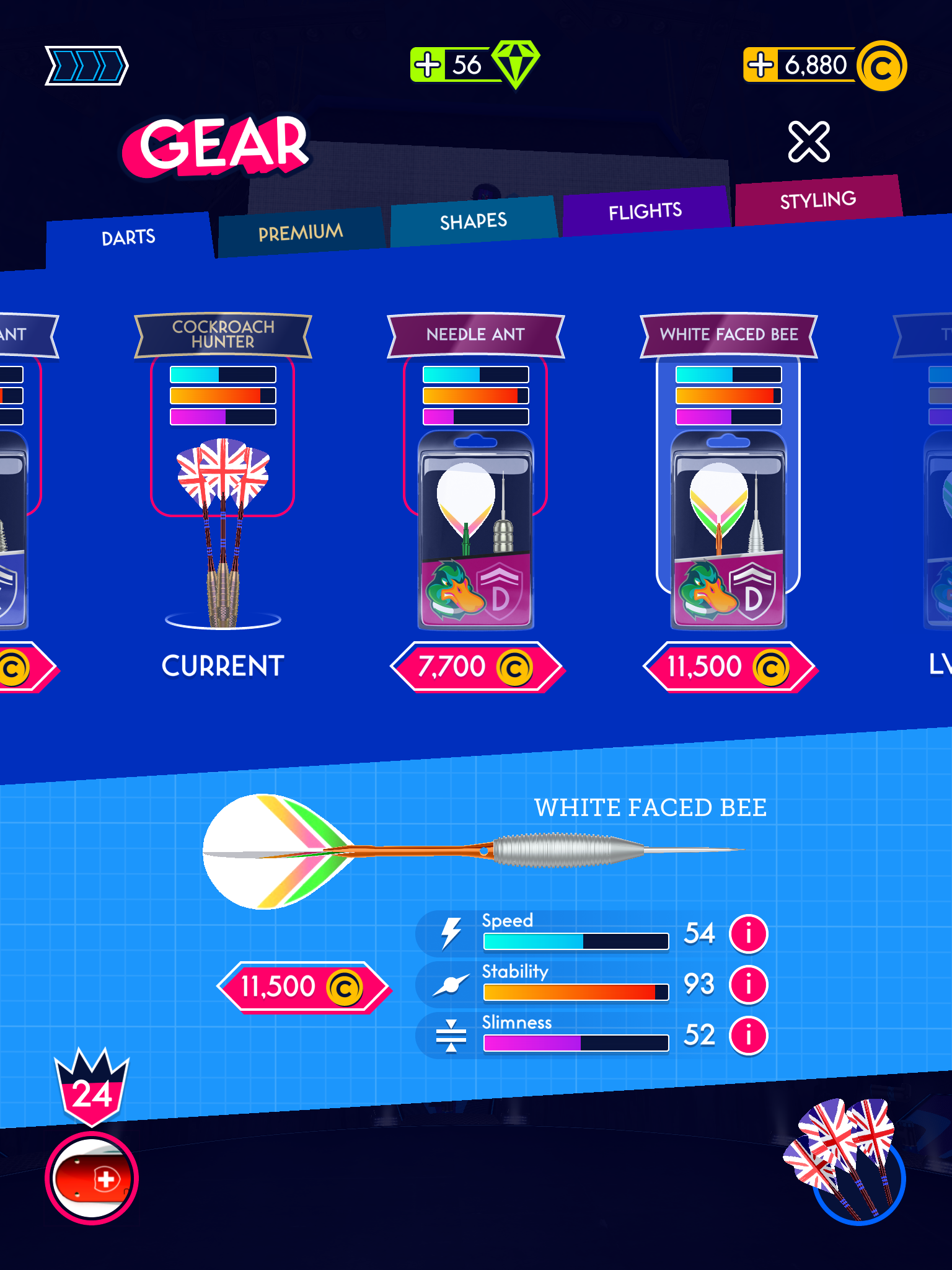 Don’t forget about your flights! Unlocking the different shapes doesn’t just give you more style options. Flights affect the speed of your darts. The faster, the more accurate. Customisation optional.

Down to the wire? Misfire! Misfire! 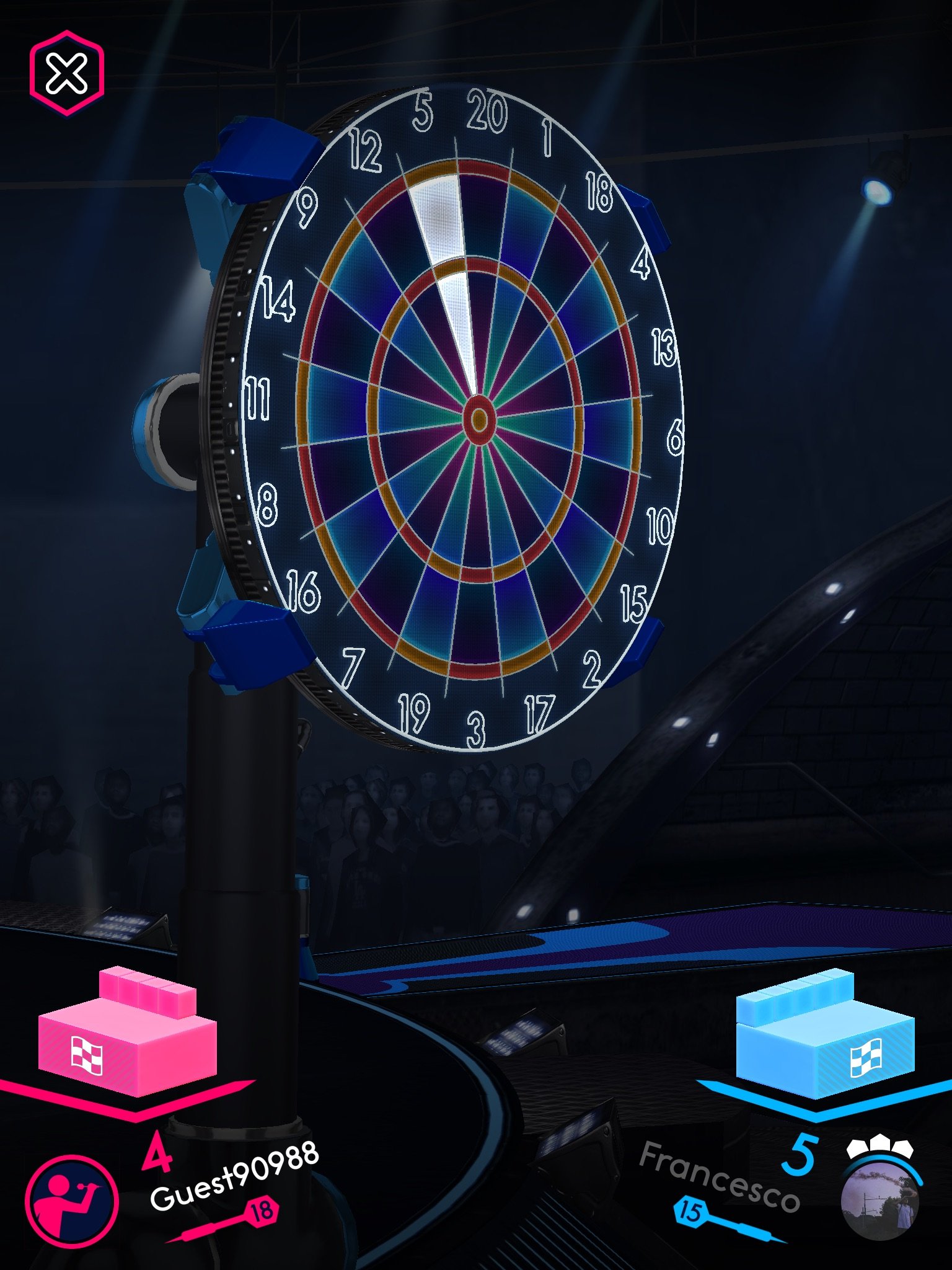 This might sound counter-intuitive, but as you’re looking to close out (especially if you’re trying to close out on a higher number) you’re better off taking your chances throwing off board than hitting a lower number and eventually ending up with no choice but to hit the double 1 or bust. 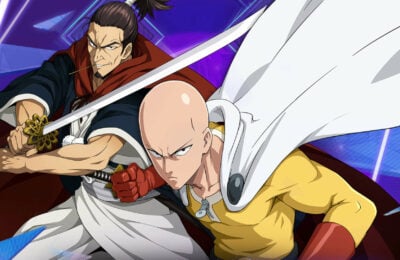