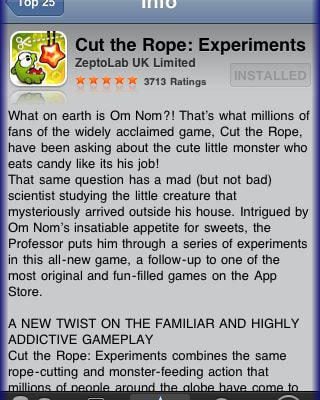 Cut the Rope: Experiments developed by ZeptoLab is available for the iPhone, iPad, and iPod Touch. A mysterious box with our adorable ever-starving friend Om Nom has arrived at the Professor’s home. The Professor is determined to figure out why Om Nom can never get enough sweets and he needs your help. Gamezebo’s strategy guide will provide you with a quick start guide, and several helpful tips and tricks so you can play your best game. 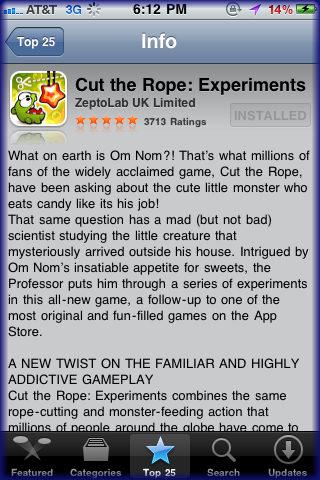 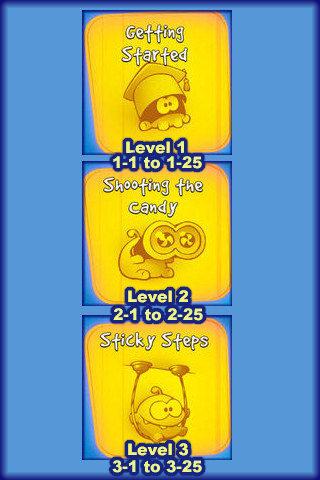 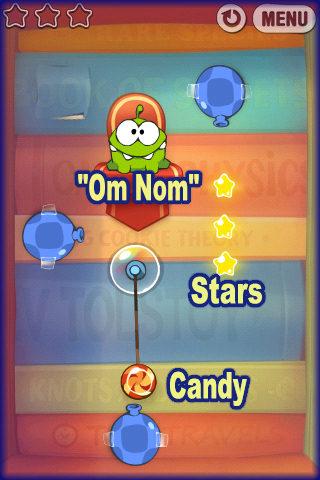 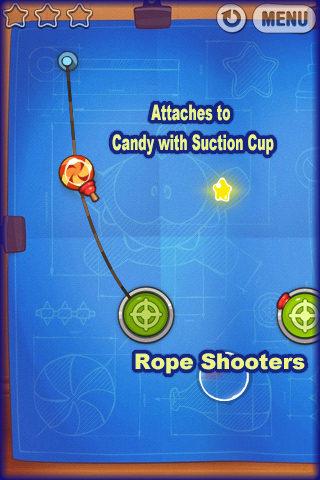 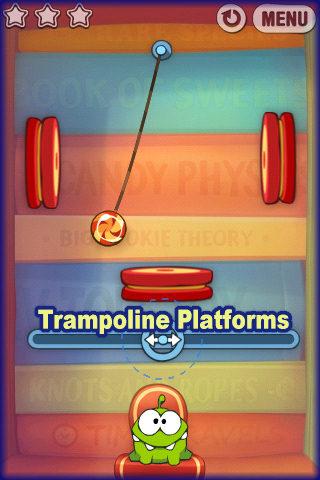 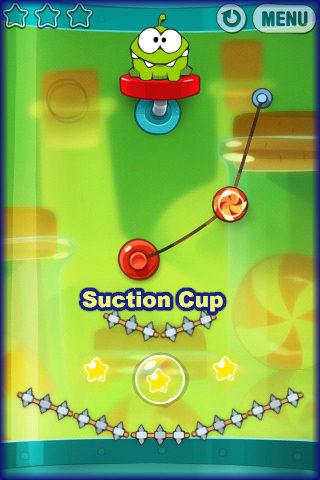 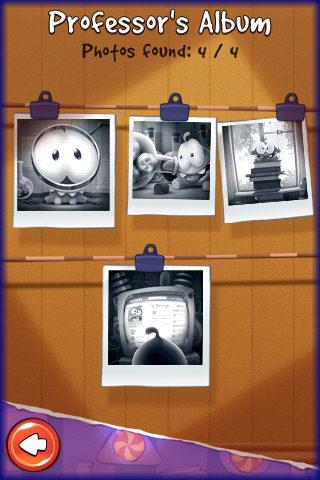 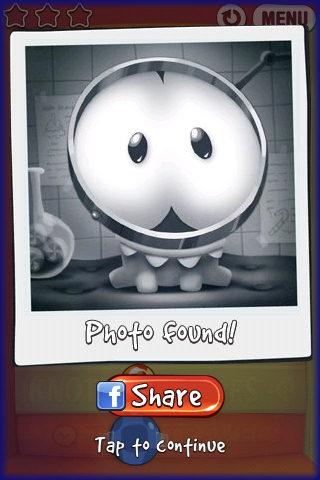 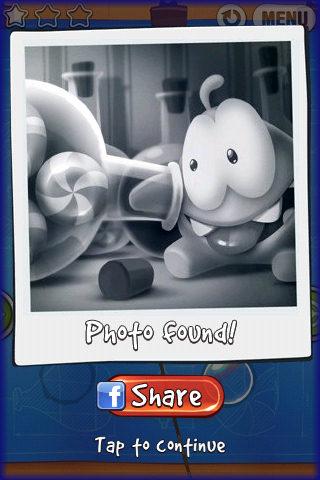 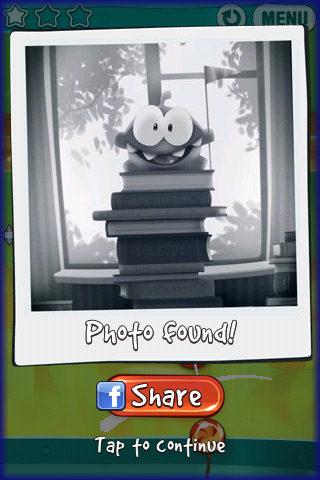 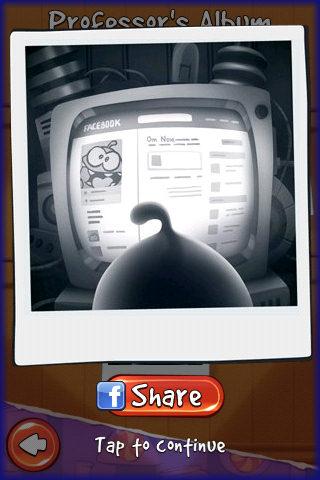 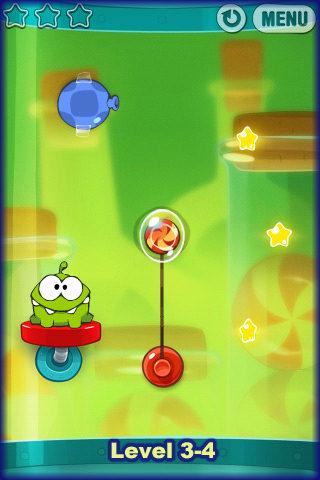 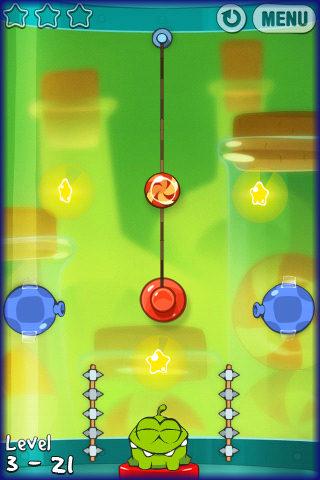 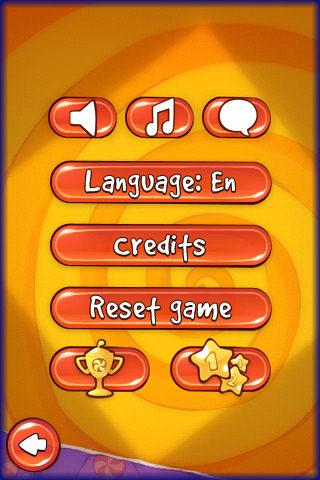 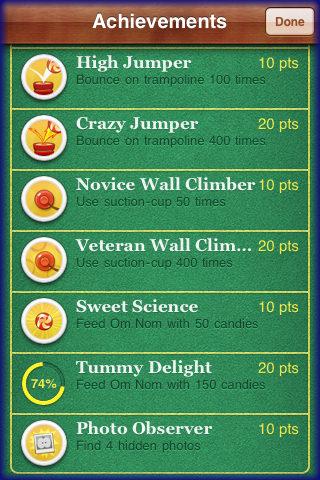 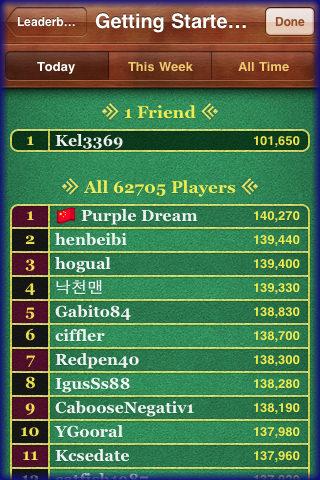 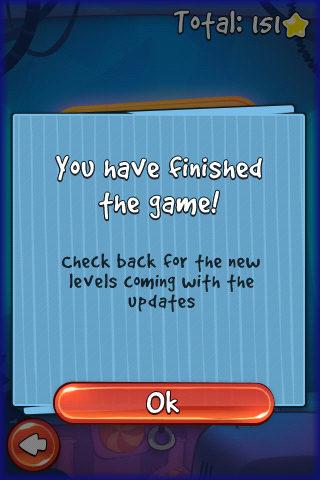