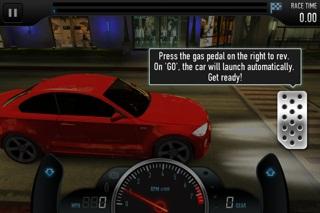 CSR Racing is a game developed by BossAlien that has players competing in a number of drag racing events. Gamezebo’s CSR Racing strategy guide and walkthrough will provide you with a quick start guide, tips and tricks, hints and cheats on how to win. 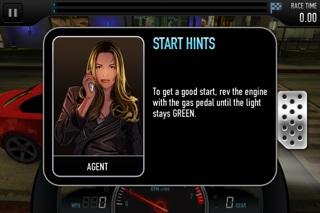 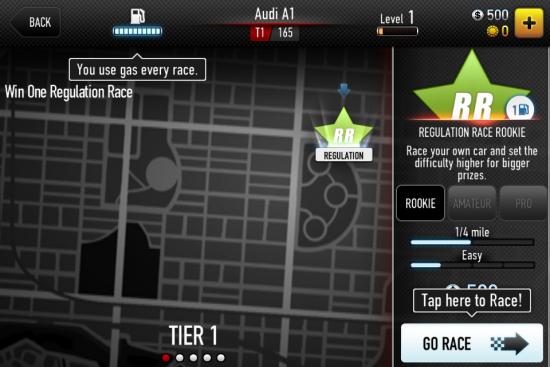 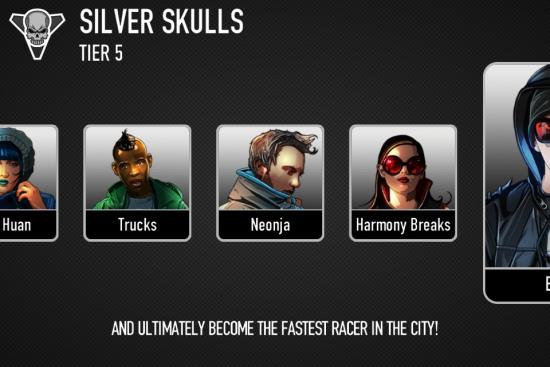 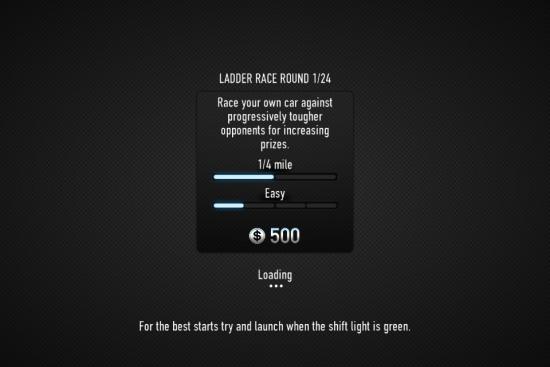 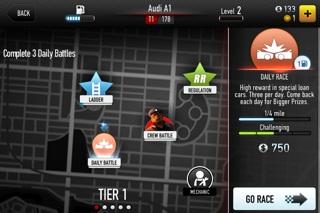 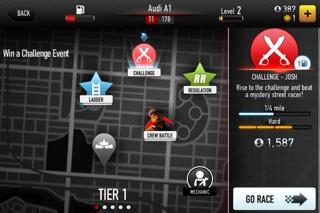 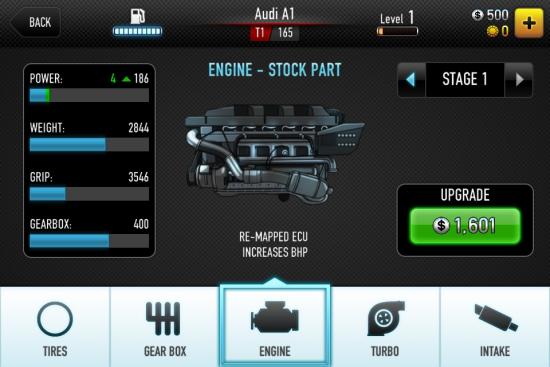 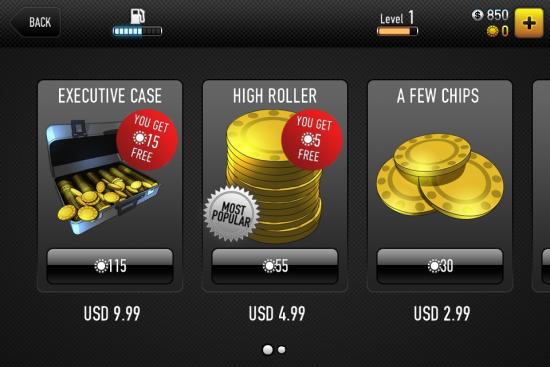 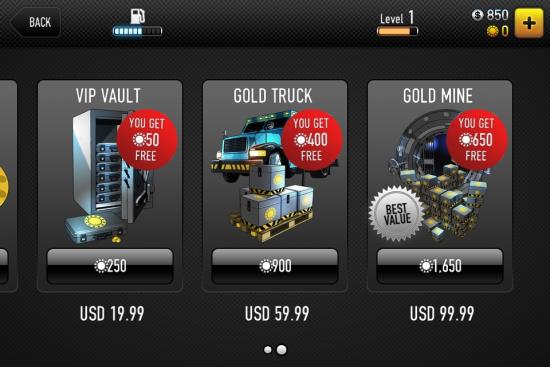 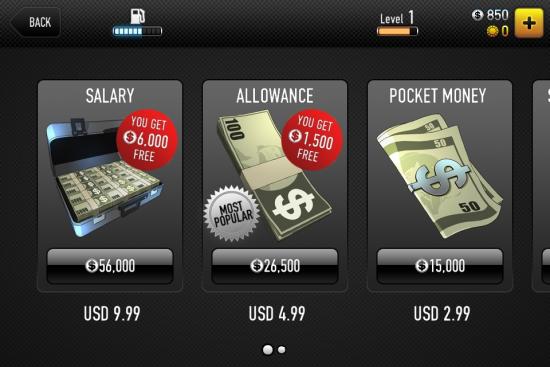 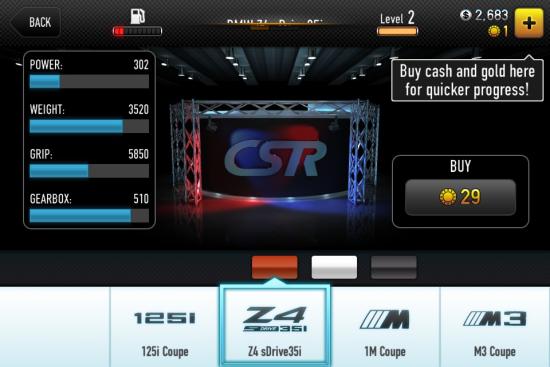 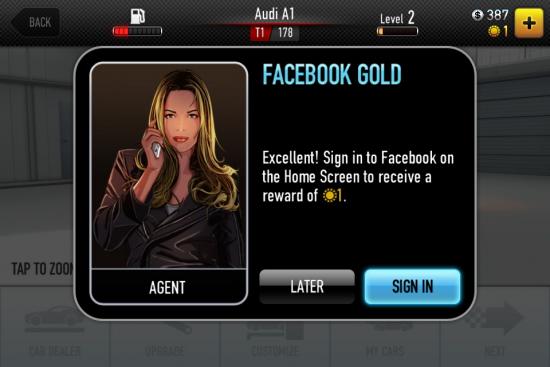 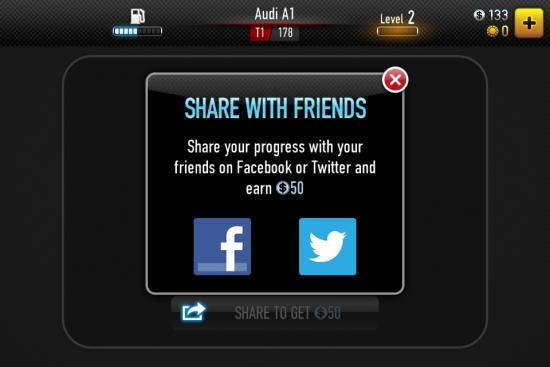 You have completed the quick start guide to CSR Racing by BossAlien! Be sure to check back often for game updates, staff and user reviews, user tips, forum comments and much more here at Gamezebo!

Night In The Opera Walkthrough