Crush Them All Tips, Cheats and Strategies 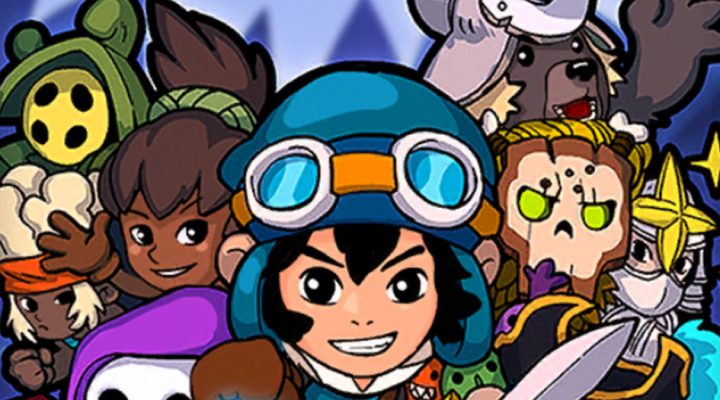 Crush Them All might look like a game that doesn’t have much going on underneath the hood, but that’s far from the case. While you might not spend your time actually slicing up monsters and digging through their guts for loot, there are still layers of play here you’re going to need to understand if you want to be the best.

And that’s what we’re here for. In this guide we’re going to walk you through some of the trickier aspects of the game to make sure you’re as clued up as you can be before you jump in and start grabbing as much gold as you can.

We’ll also share with you some of the secrets we’ve discovered during our time with the game. Basically if you’re looking for the best way to get ahead of the competition in Crush Them All, you’ve come to the right place. Now let’s get on with it. 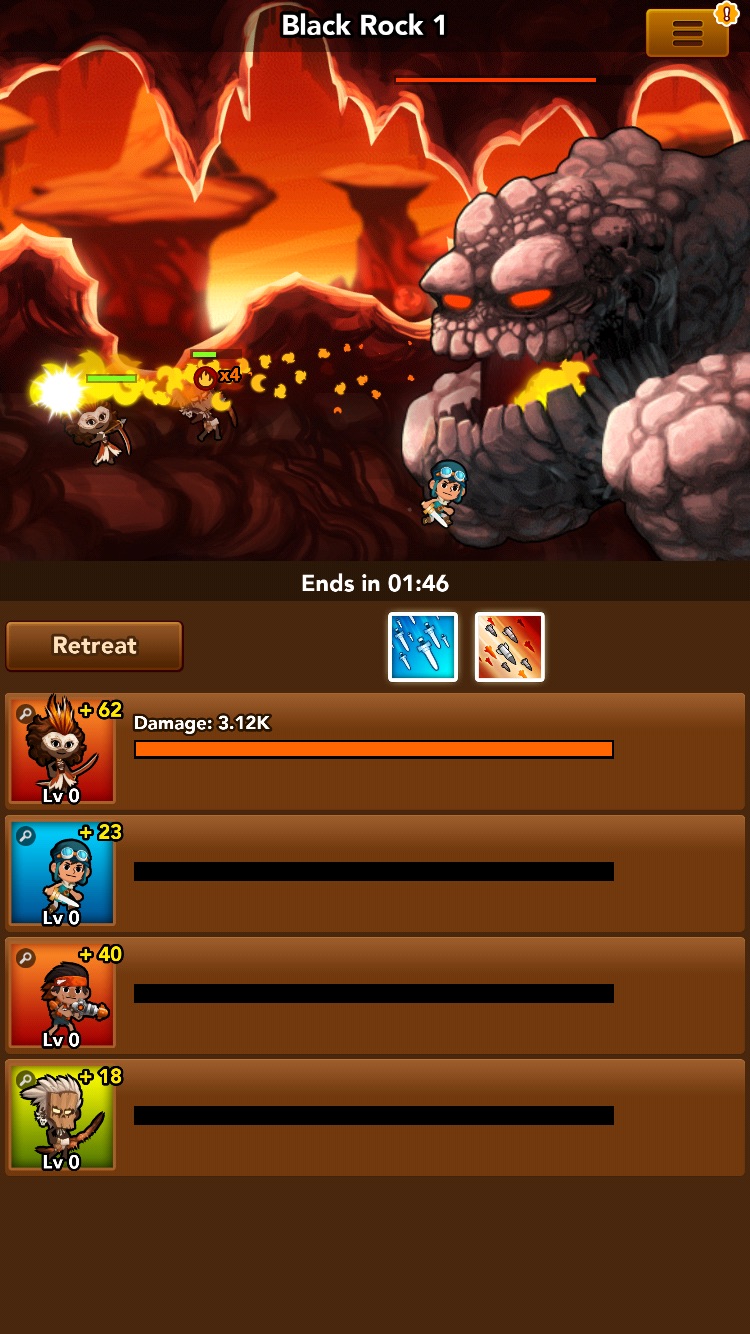 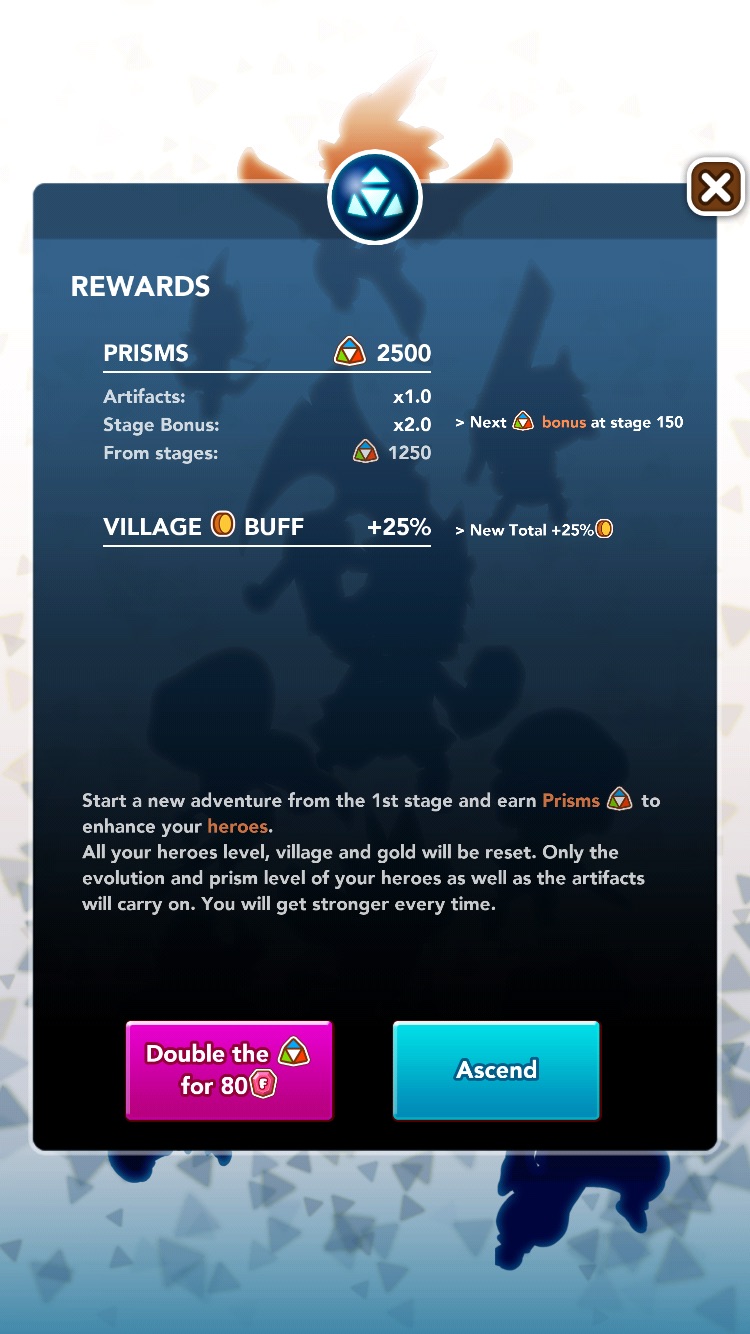 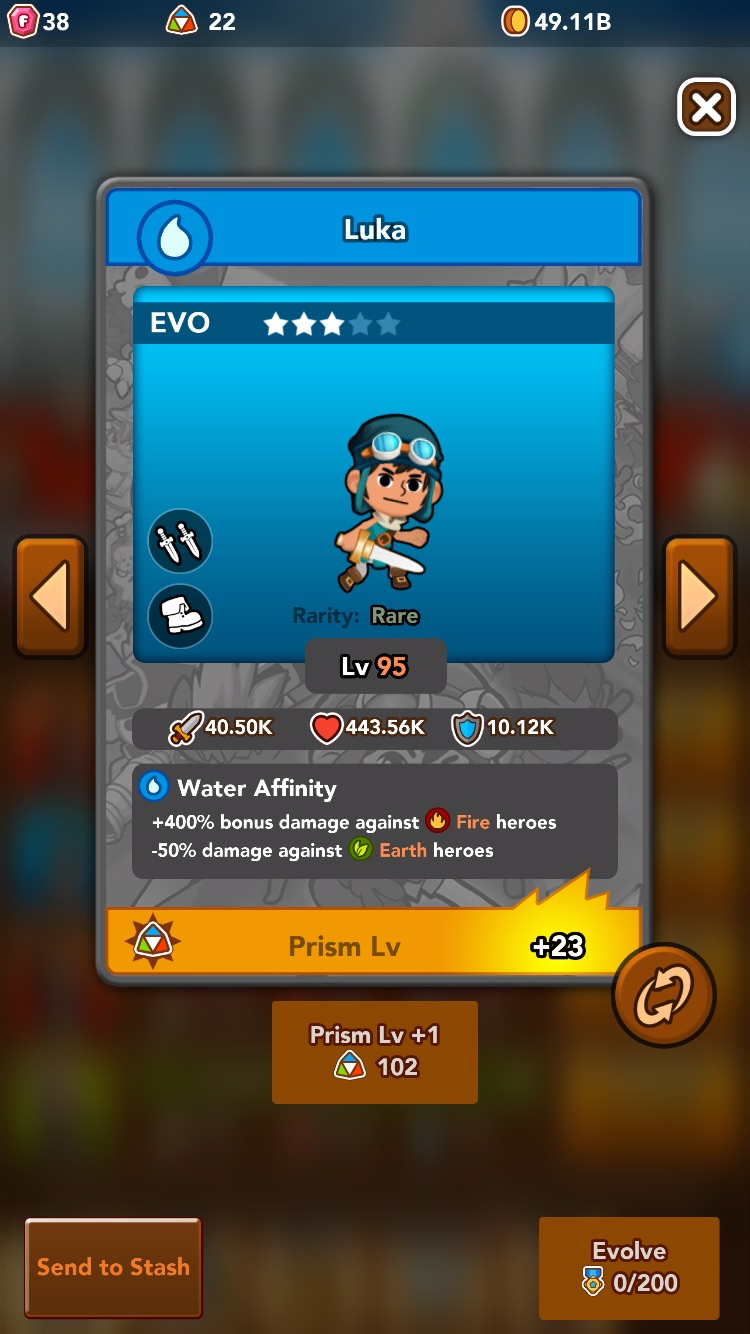