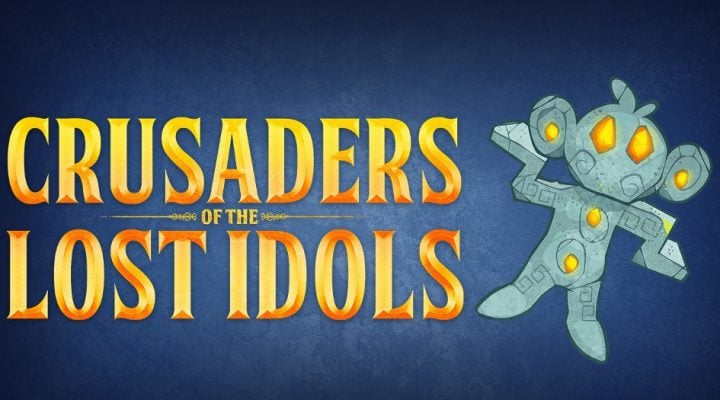 Tapping is fun, especially when you get something in exchange for the tapping. That’s sort of the point of Crusaders of the Lost Idols. But how do you make sure that each and every one of your taps is worth your time? With our Crusaders of the Lost Idols tips, cheats and strategies, of course! They’re full of useful tricks that will ensure that your enemies will quake under the terrifying wrath of your extended digits.

Okay, they might not quake, but you’ll definitely see the gold rolling in much quicker. And quite frankly that’s the most important thing in the game. More gold means more monster mashing, and we all love monster mashing. 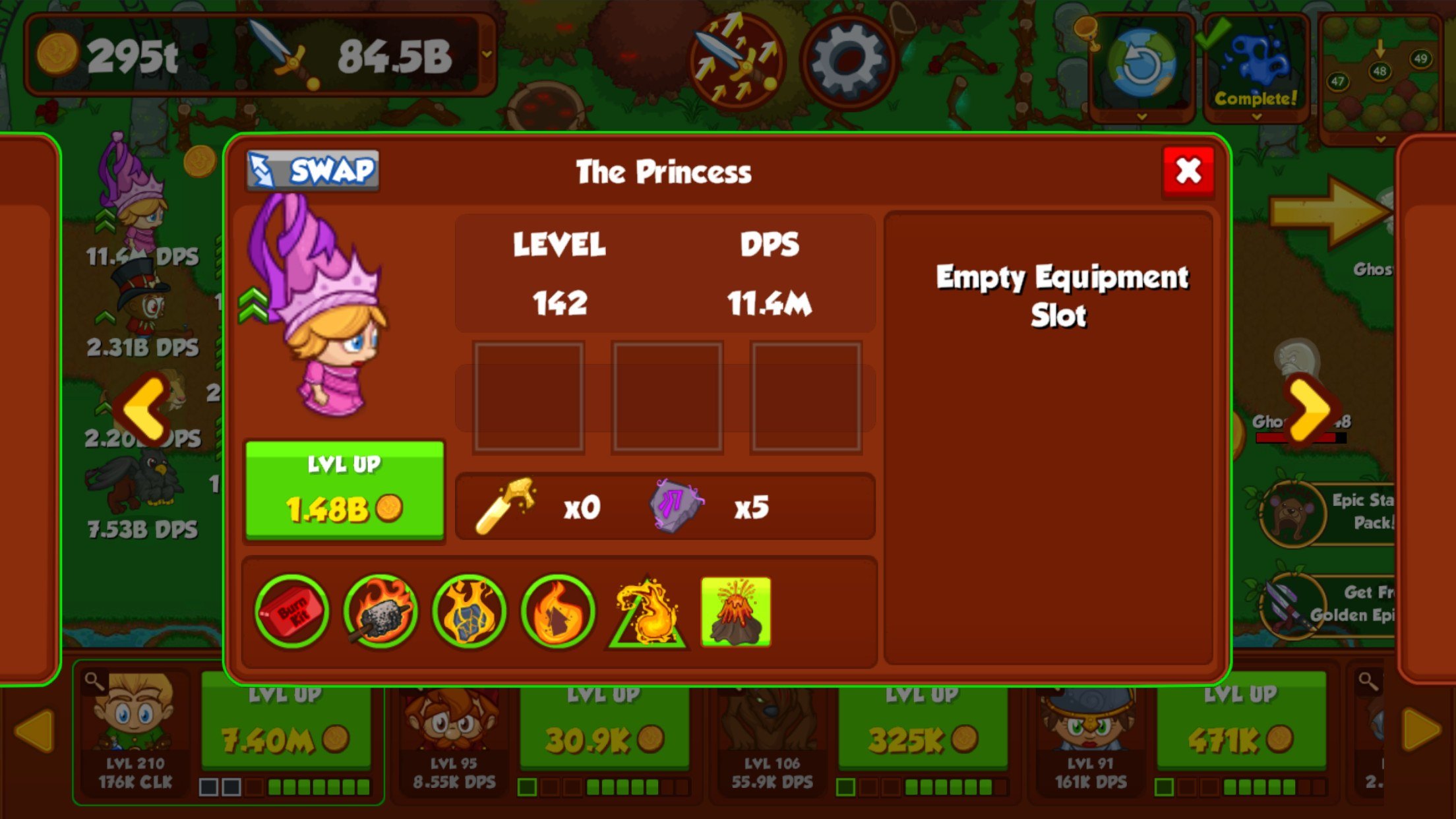 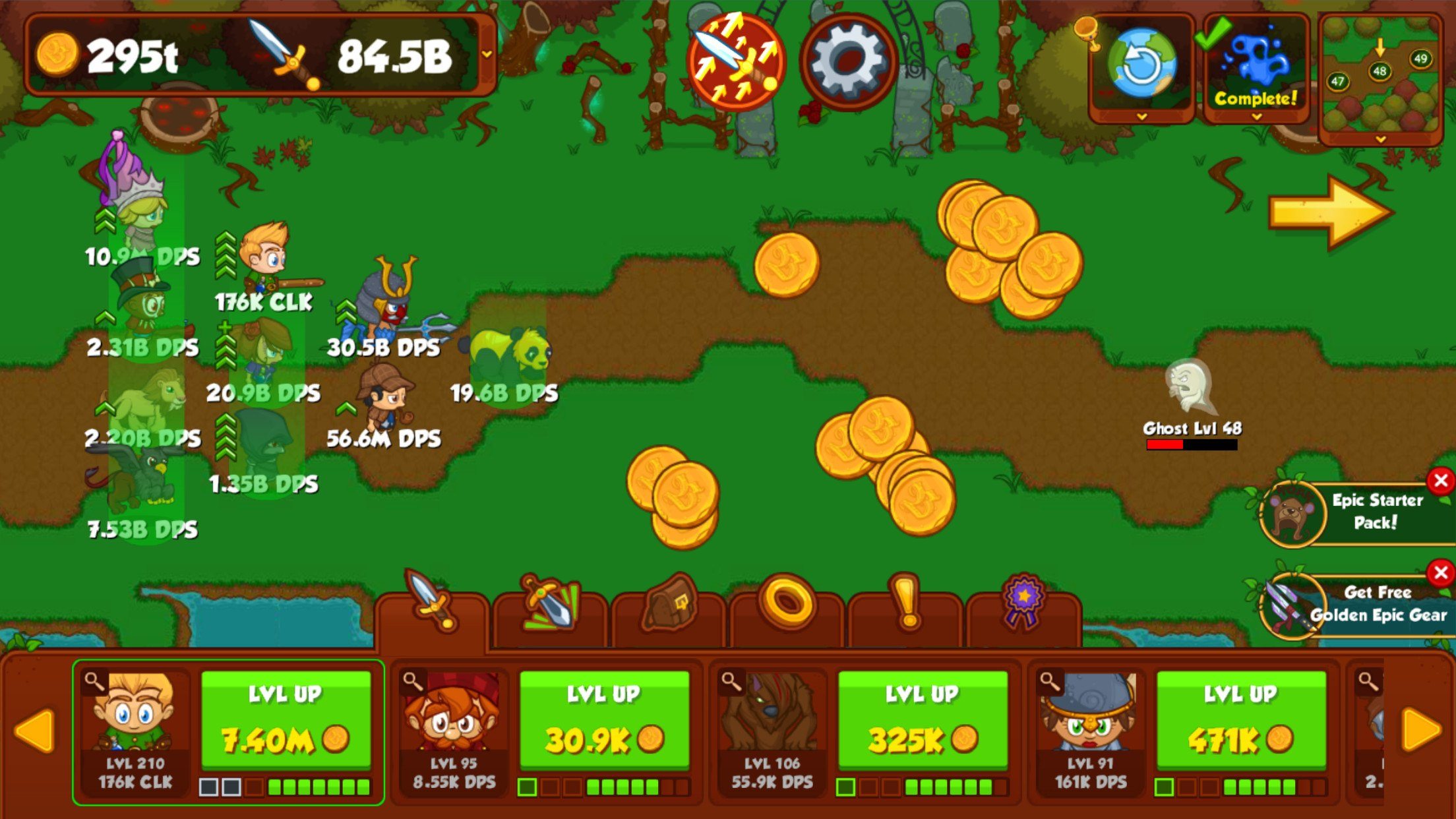 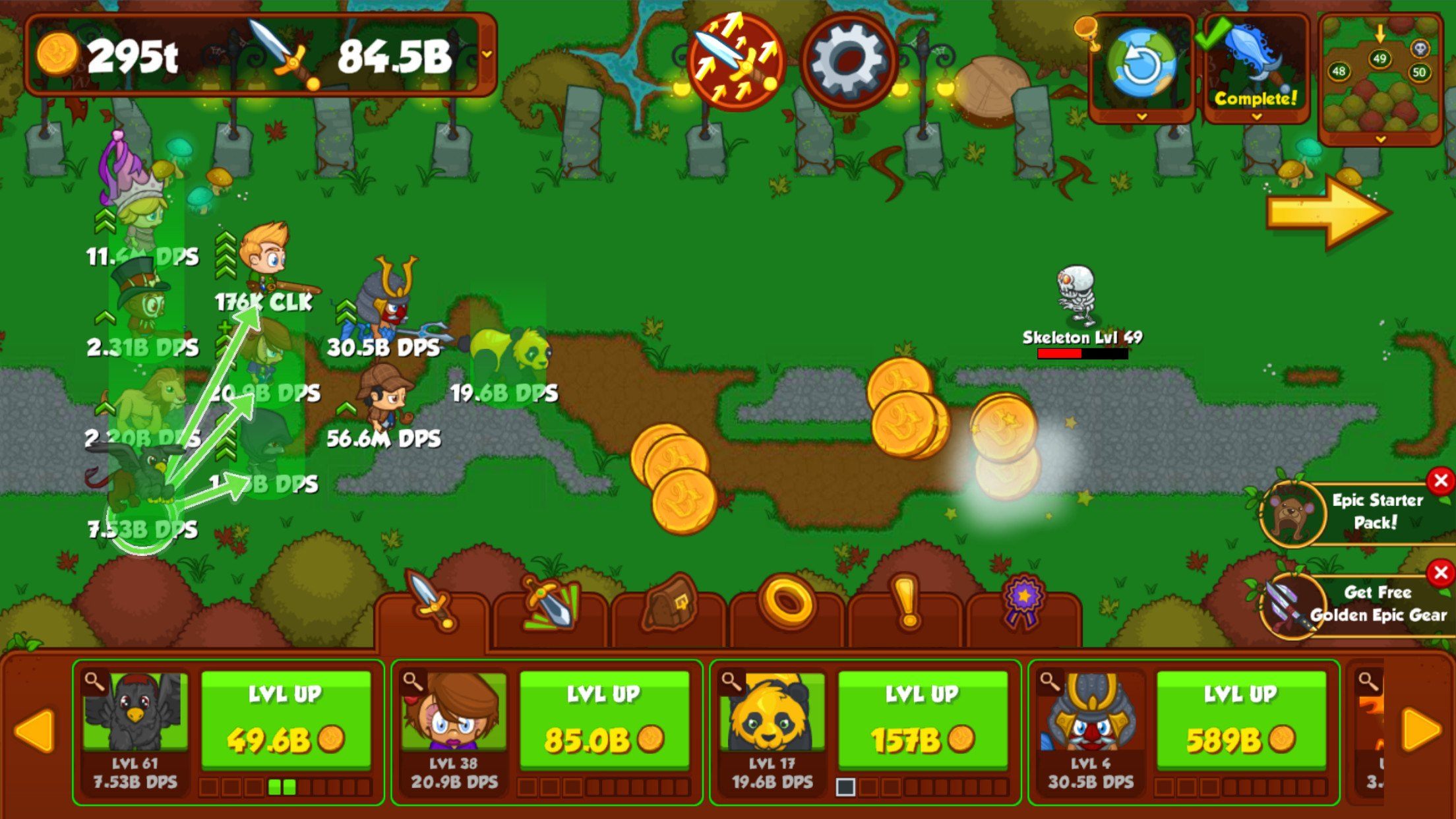