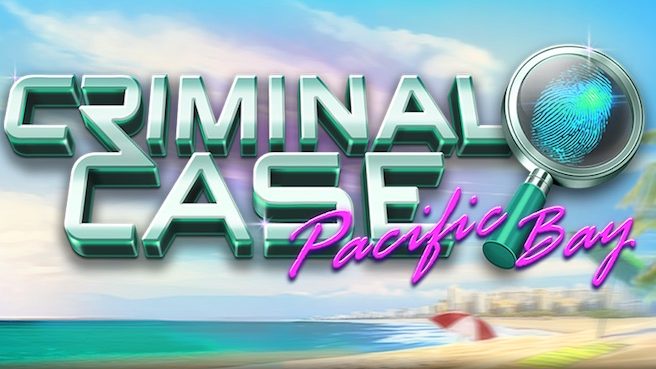 Pretty Simple’s Criminal Case: Pacific Bay is the latest instalment in the popular casual Hidden Object adventure series. There are plenty of clues to seek out, hidden objects to spot, and mysteries to solve. The action is pretty straight forward at times but there are still some useful ways of getting ahead of the rest.

Gamezebo’s Criminal Case: Pacific Bay Tips, Cheats and Strategies will pave the way to you being the smartest detective out there. 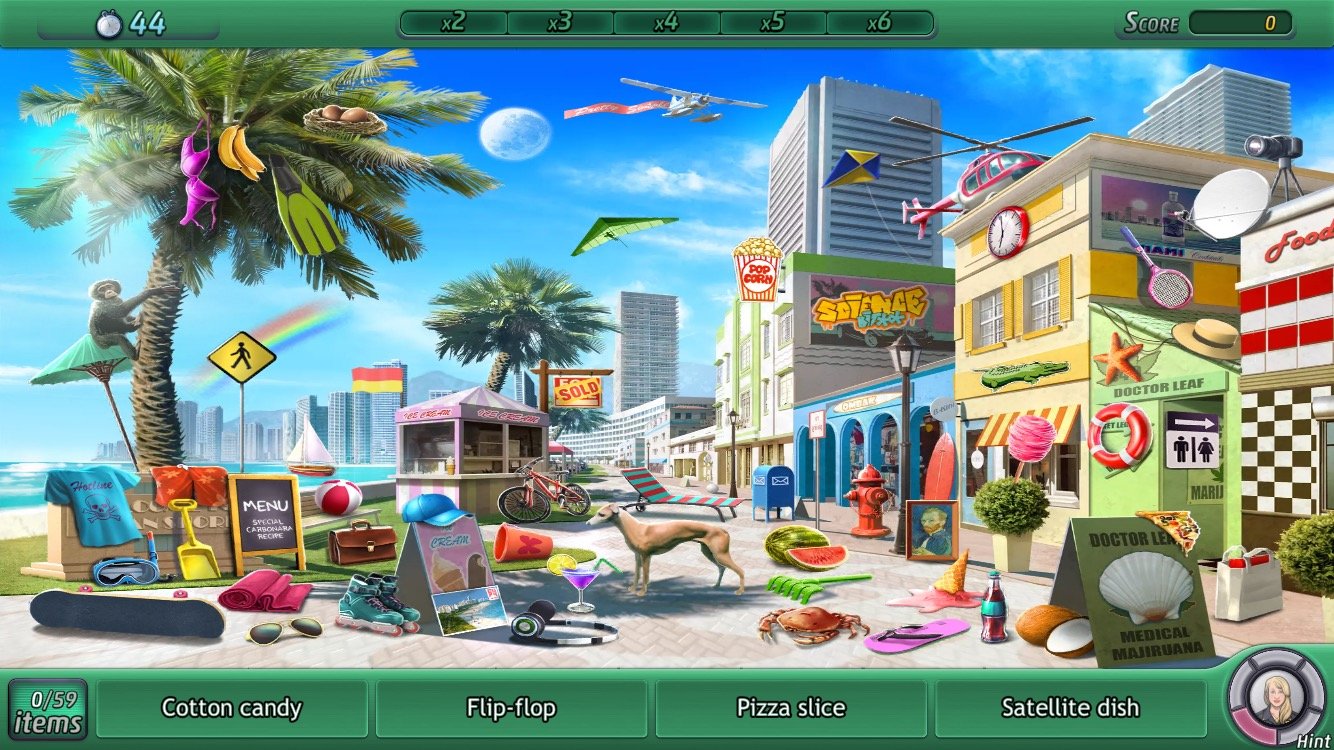 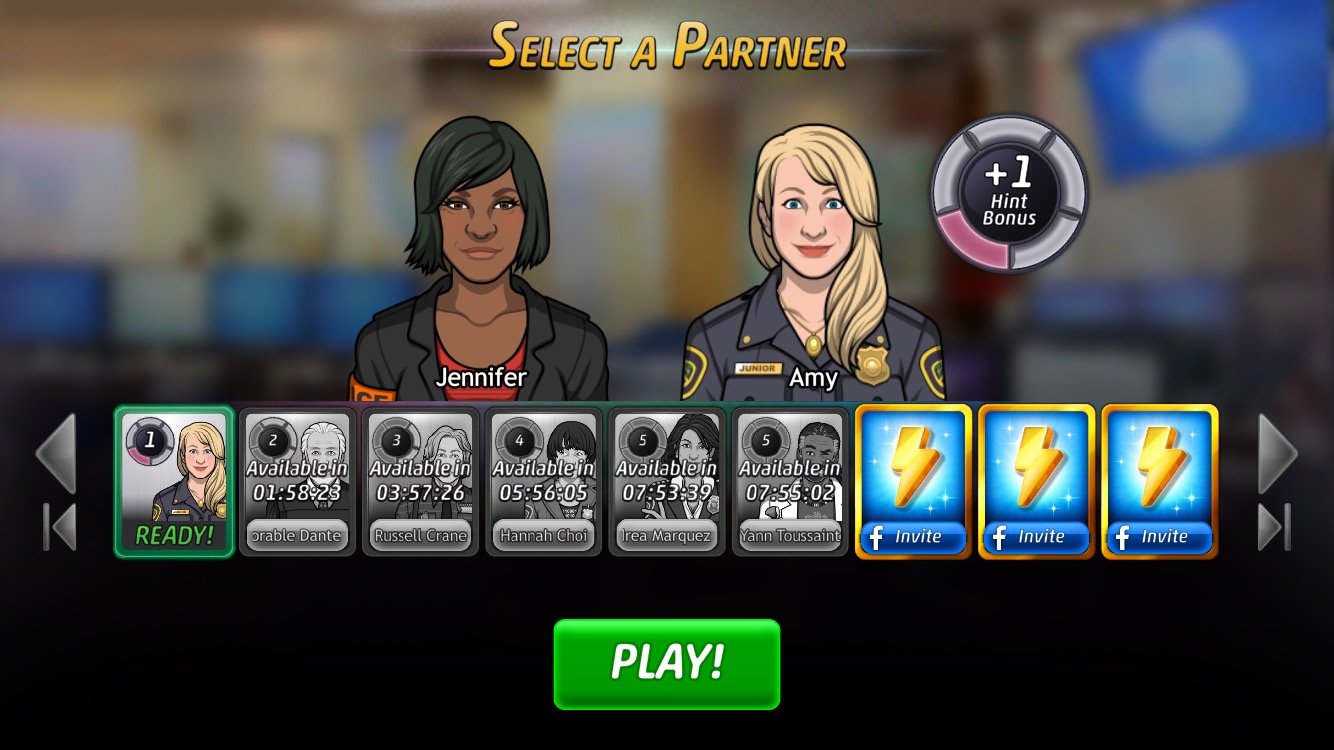 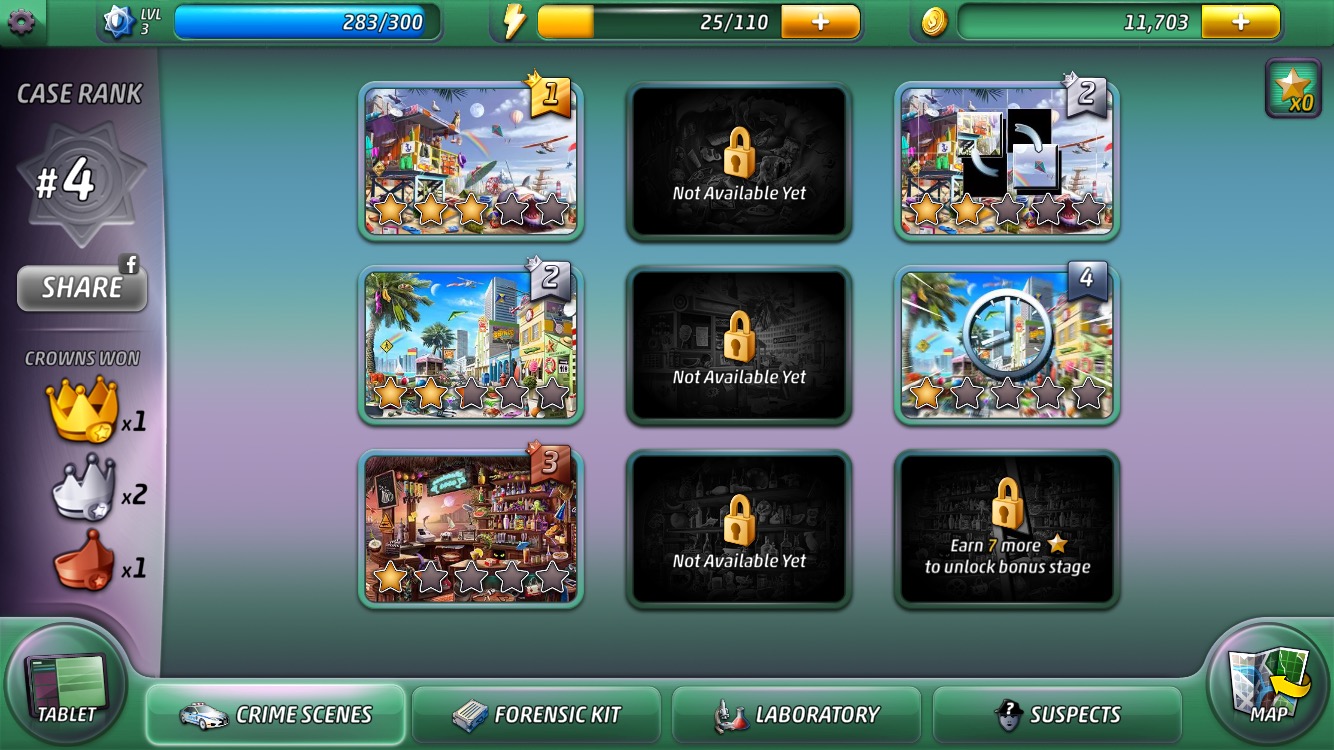 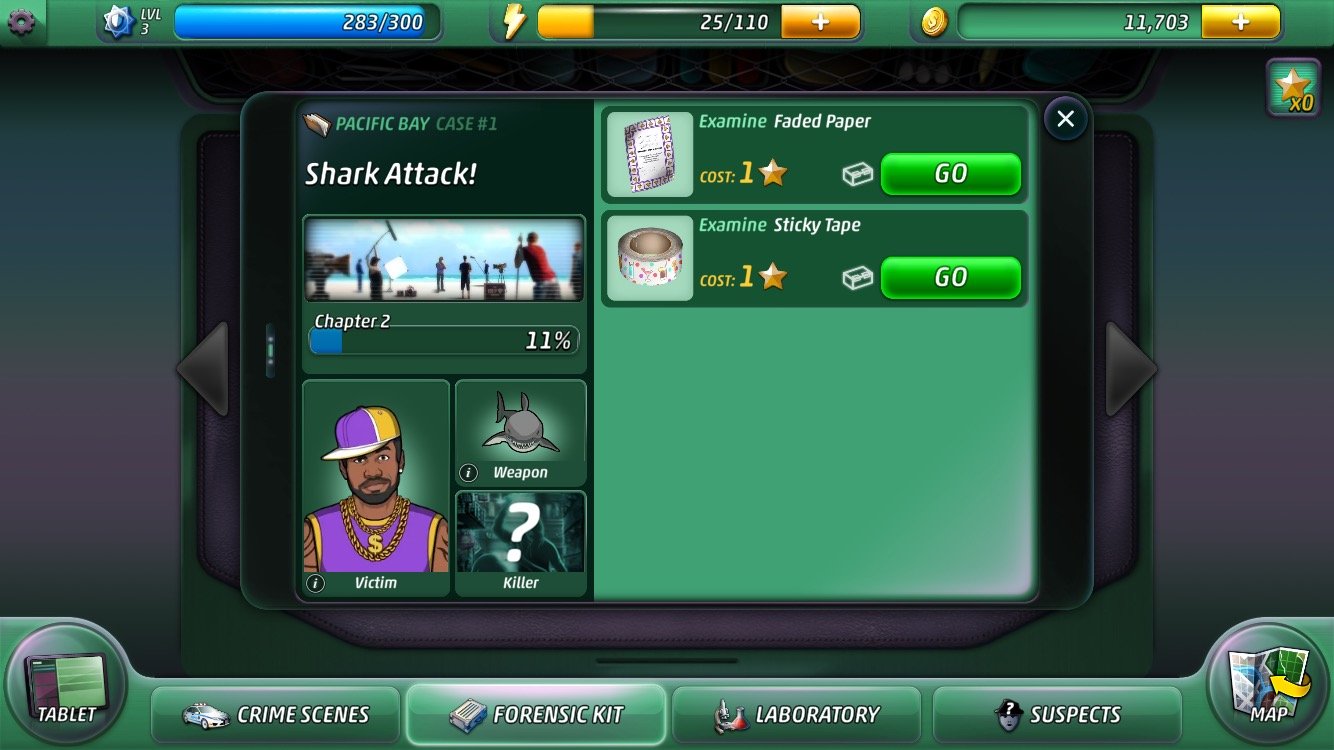