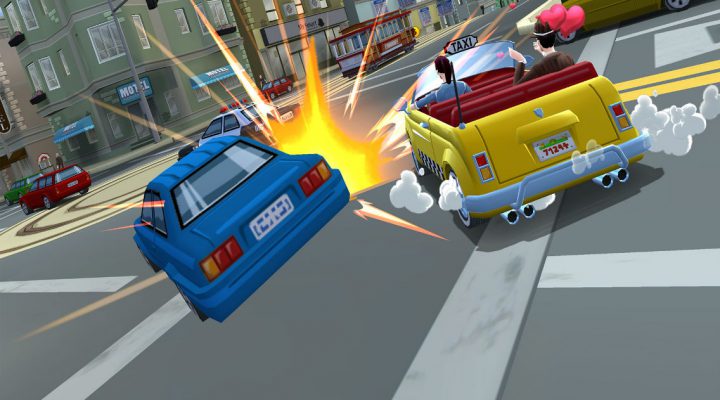 Crazy Taxi: City Rush is a driving game from Sega. In this game, you break every traffic law imaginable to pick up customers and deliver them to their destinations as quickly as possible. Gamezebo’s walkthrough will provide you with some tips and hints that will help you rule the streets (awright awright!). 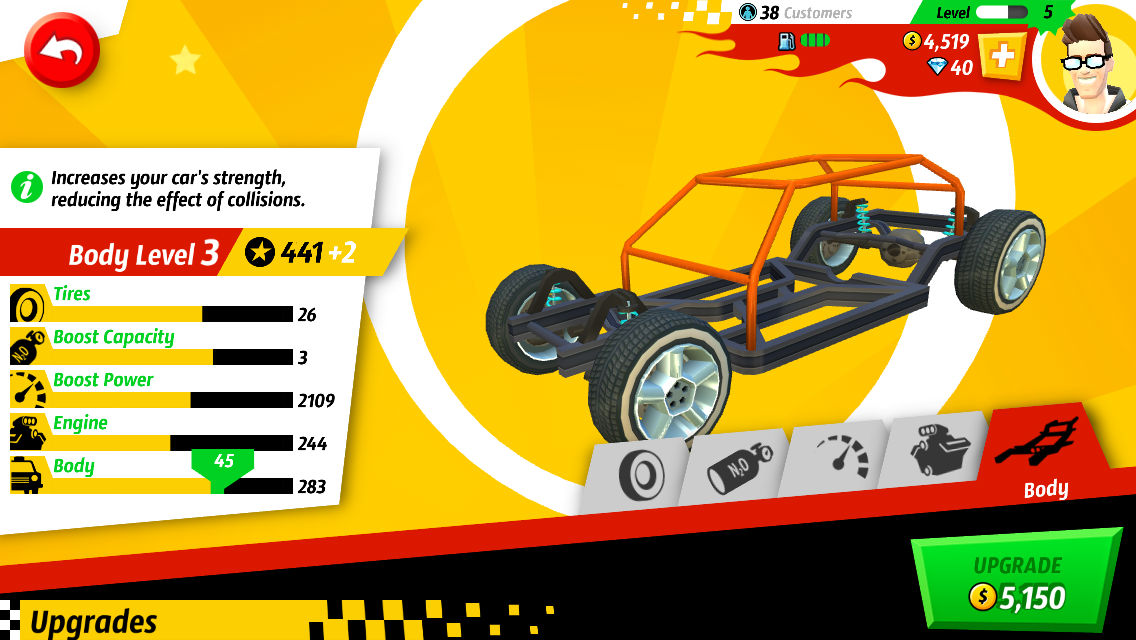 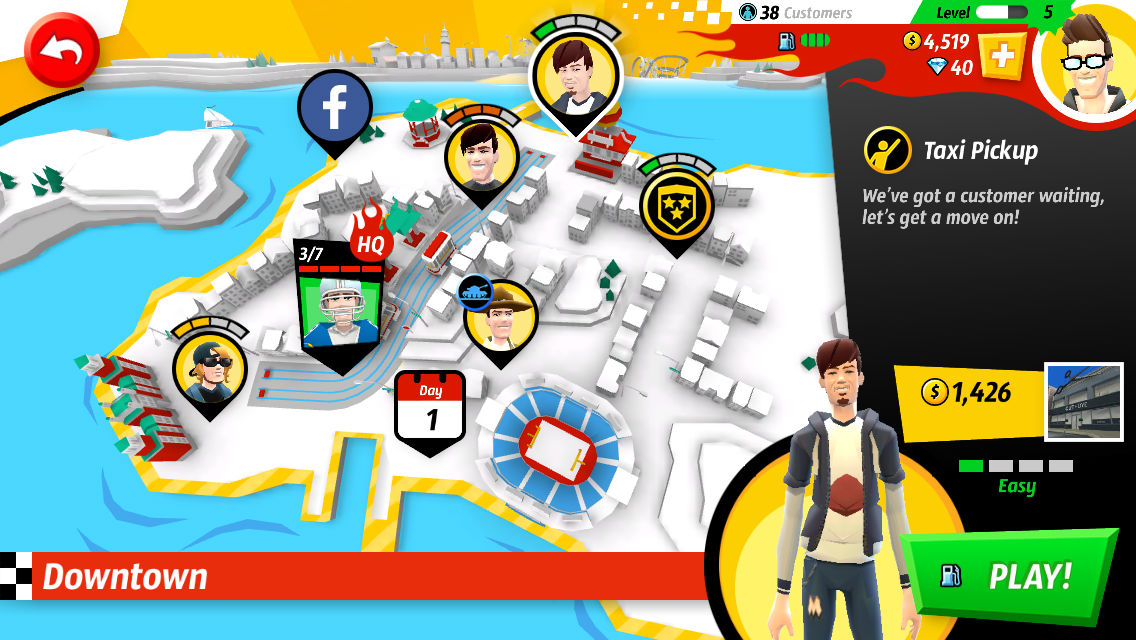 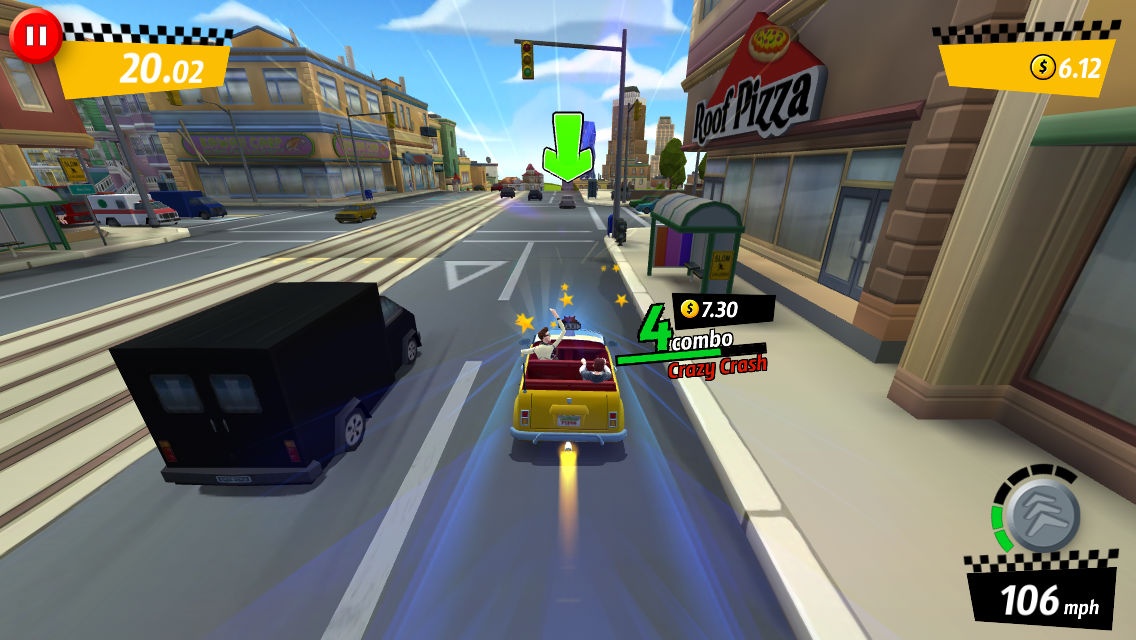