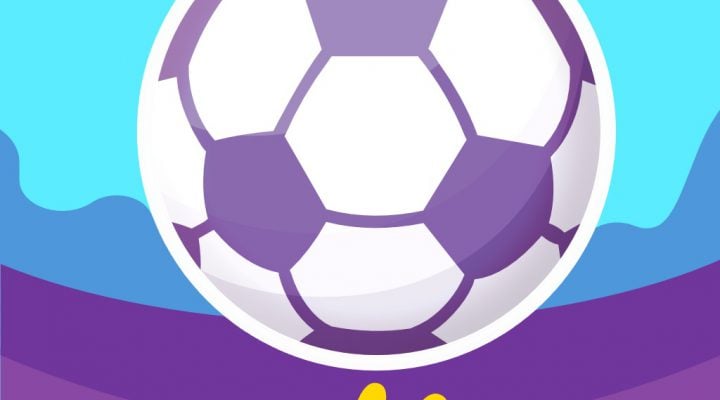 Cool Goal! Is a puzzle-based football game where all you have to do is get the ball in the net. It’s not as easy as passing the ball into an empty goal. There are enemy players, obstacles and even cars that can get in your way.

If you want to get a copy of Cool Goal! Then you can grab one from the App Store for free.