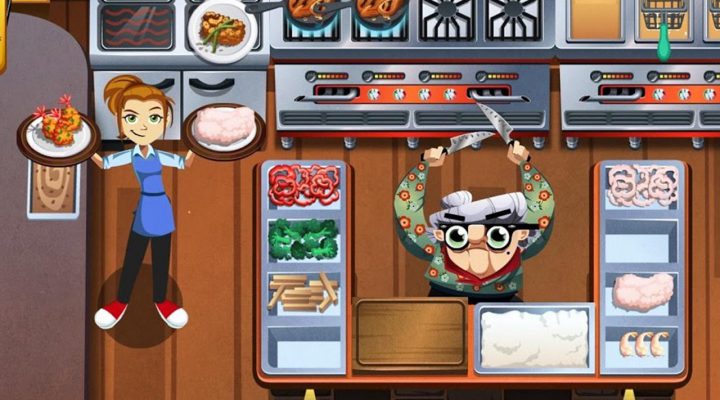 Cooking Dash 2016 is a demanding game. With a constant stream of three customers requesting orders from french fries to fried shrimp and broccoli in gravy with a coffee, players have their work cut out for them if they want to survive elimination and make it to the all-star reality TV show that the game pushes players towards.

To help players’ journey towards fame and fortune, our Cooking Dash 2016 Tips, Cheats and Strategies guide is the non-slip shoes to the game’s slippery wet floor. Covering all the basics, the following tips will ensure that players know what to expect when they jump into the game. 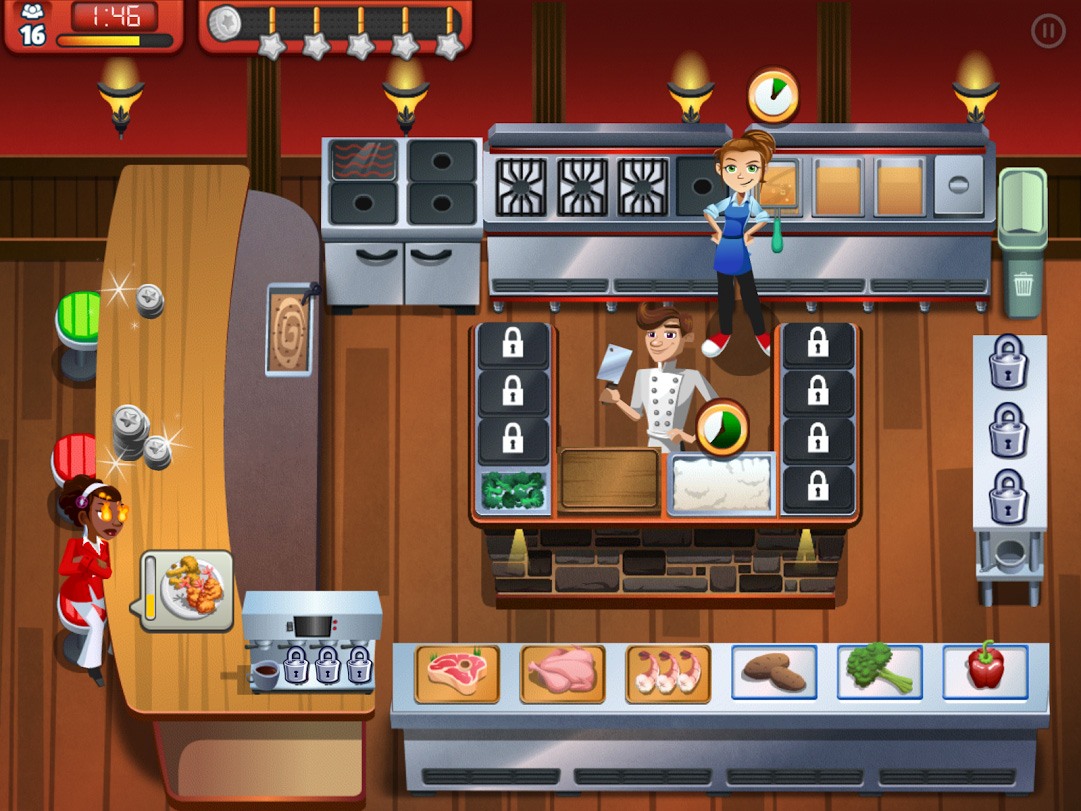 When (satisfied) customers leave, they will always leave behind a bit of a tip. The tip will hold their empty spot until you clear it out. No one will come take a seat so long as the tip is still left on the counter.

If you find yourself a bit behind, let the tip sit there a bit and catch up on your remaining two orders before you let the next customer sit down. Pacing is key in Cooking Dash 2016, and by controlling when people sit down, you’re doing yourself a favor by limiting the chances of getting a two large orders at once. 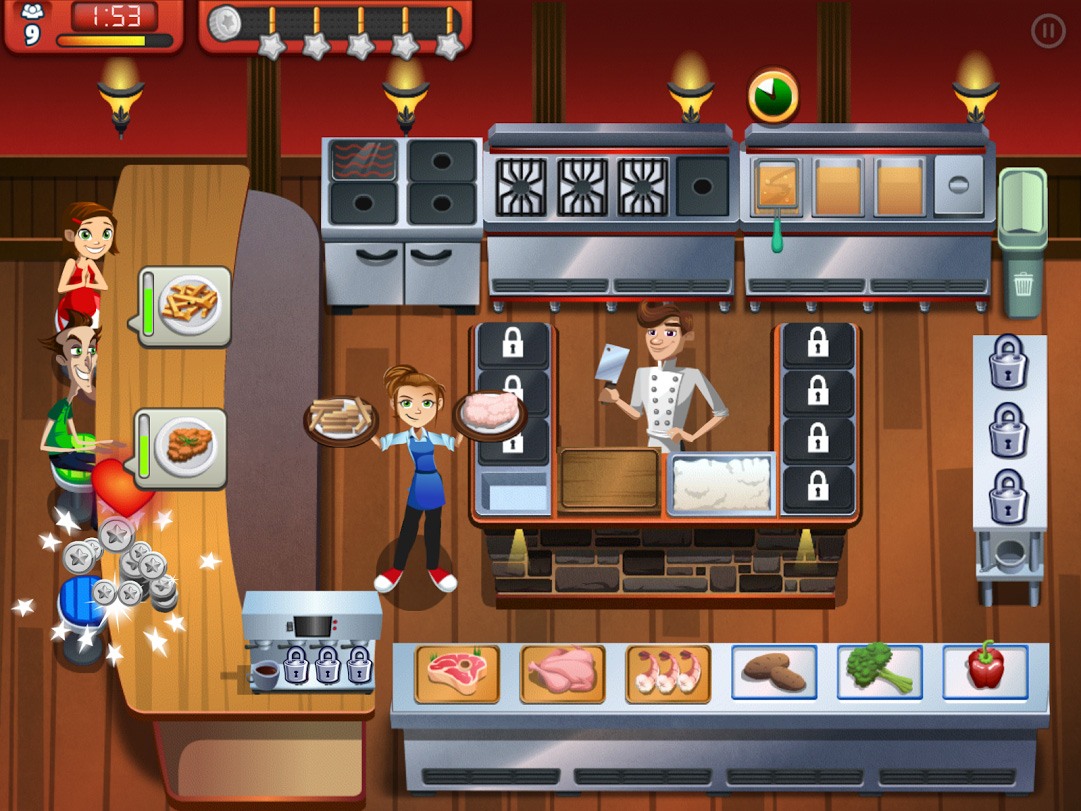 With only two arms (damn you, lack of kitchen cybernetics!), carrying three plates is impossible. One of the biggest mistakes I made is miscalculating this oversight. I found myself tapping to pick up the broccoli when I was already holding a plate of shrimp and a plate of fries.

I know some of you are very talented servers in real life who can carry eight cups, four plates, a dozen napkins, a baby, and take orders all at the same time, but in Cooking Dash 2016 you’re limited to carrying two things at a time. Plan accordingly. Start thinking of things in groups of two and you’ll gradually pick up on the limitation.

Prepare For Trouble, Make it Double 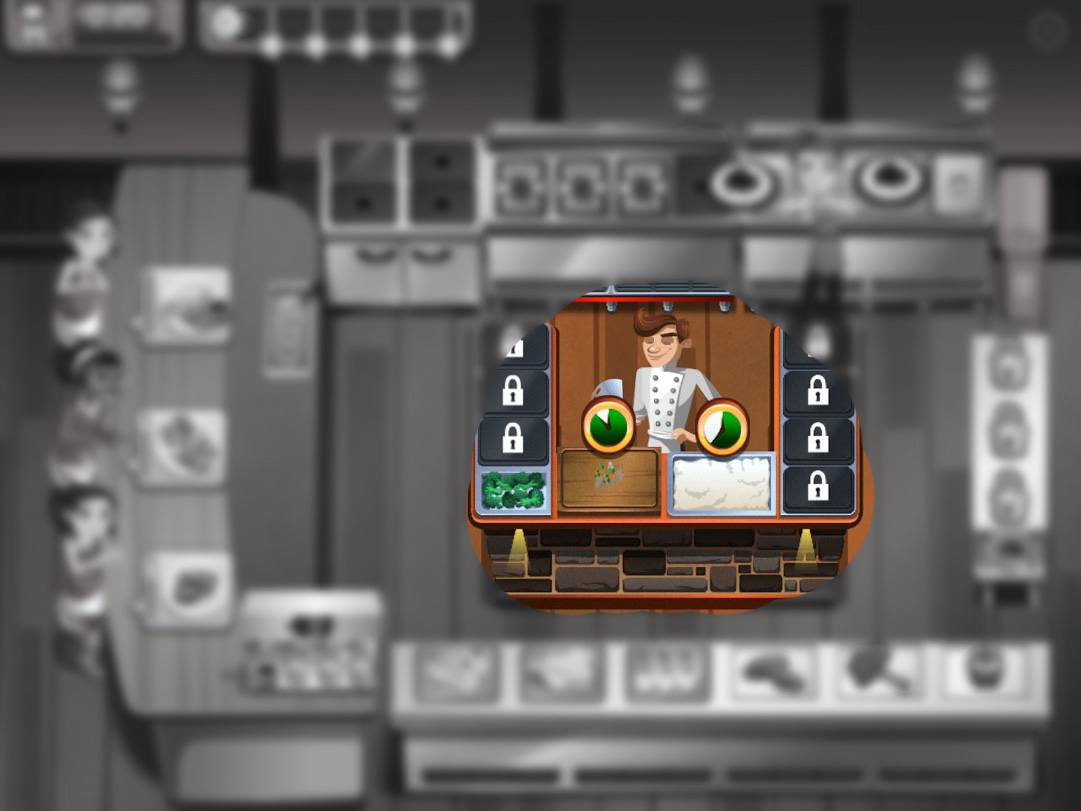 You have a Prep Cook standing by at all times, awaiting your orders. You’re paying him good money to be there (not really) so you should take full advantage of him. Always ensure that he is back-stocked with all the possible cuts of vegetables or breaded meats awaiting the fryer. If french fries seem to be the hot item of the night, have him cut up two orders of potatoes to ensure that you can quickly transfer the sliced potatoes into the fryer as soon as possible.

Work on establishing a constant flow from the prep chef to you, to the utilities, to the customer. Get this figured out and, like a well toasted bun, you’ll be golden.

Even Better Than Mama 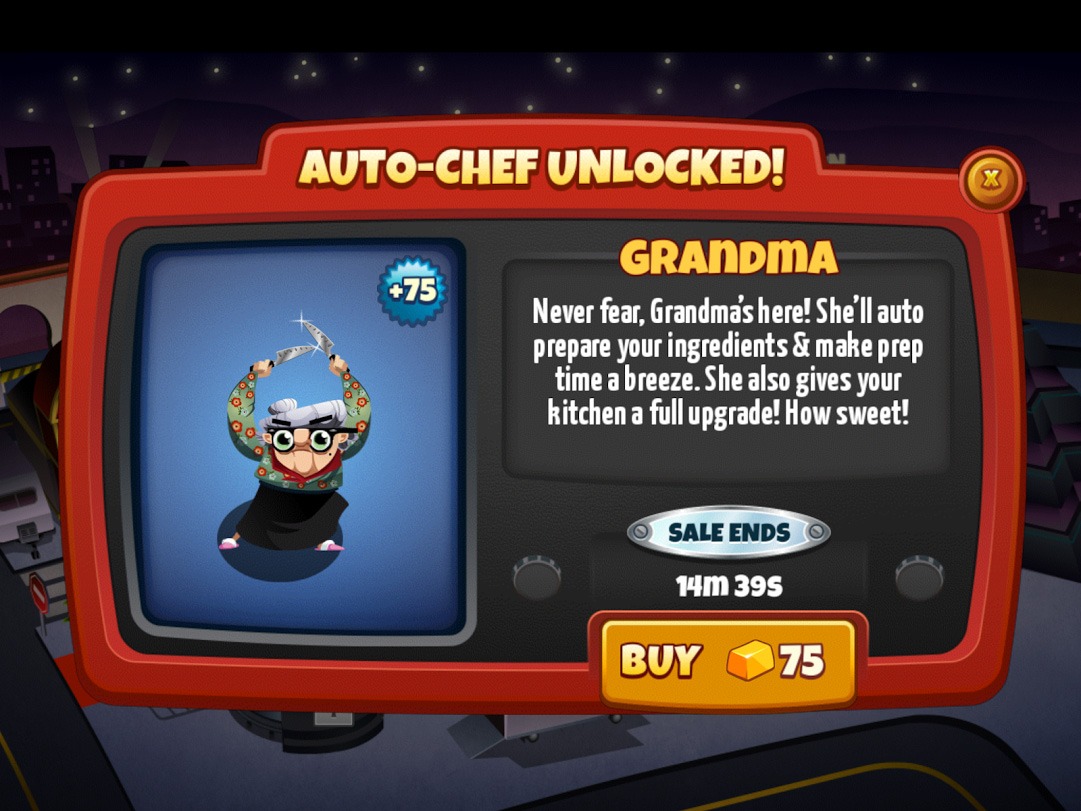 The only one who is better than Mama (that’s a Cooking Mama reference, by the way) in the kitchen is the one who taught her everything she knows: grandma!

I hesitate to recommend an in-app purchase, but if you’re really liking Cooking Dash 2016 but finding it a bit too tough for your tastes, consider picking up the Grandma IAP.

For a few bucks, your prep chef is replaced with your grandma who instantly prepares dishes and makes sure you’re fully stocked with the proper food at all times. This eliminates about 50% of the work that goes into each level. If you have the money, and are enjoying the game, consider inviting grandma into the kitchen. 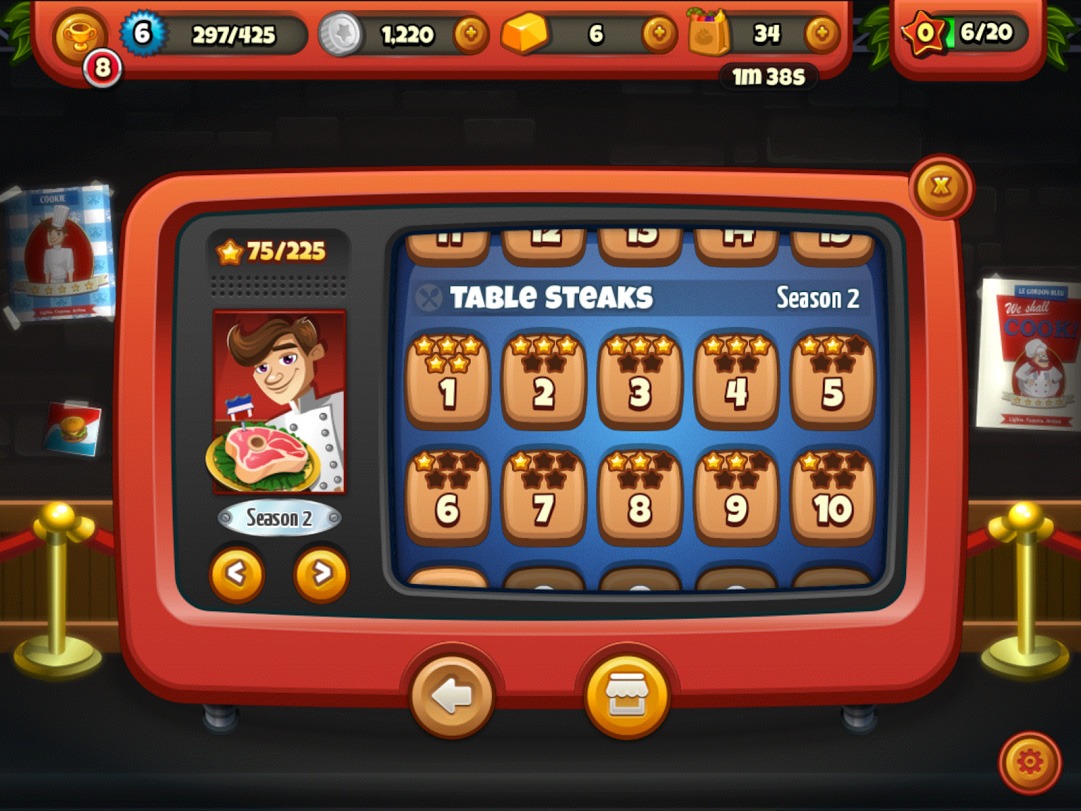 The biggest tip I have for new players is to set aside about 30-60 minutes of time for your first playthrough of Cooking Dash 2016. Even though the game runs on an energy system, at the start of the game you level up very easily and your energy meter refills with each level-up. You can go far very quickly. In fact, I made it well into season 2 (the second set of levels) before I ran out of energy for the first time.

By spending a good chunk of time with the game initially you’re doing yourself a favor, since you’ll learn all of Cooking Dash 2016’s intricacies in one go and won’t risk forgetting them later on. This should help ingrain good habits into your mind.

How To Improve Your Fallout Shelter SPECIAL Stats