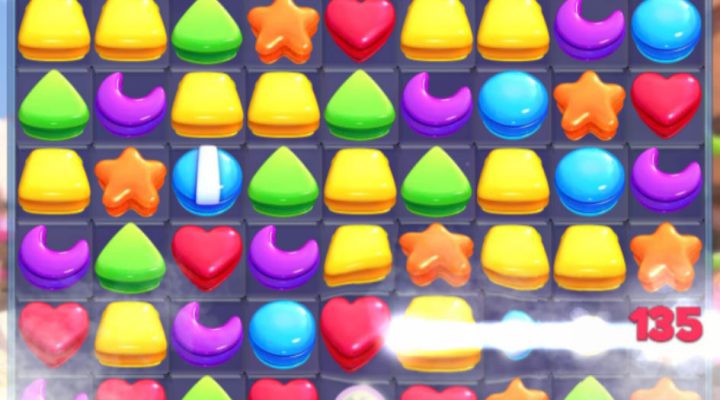 Cookie Jam Blast plays by the rules. And that’s fine, because it does exactly what you’d expect a sweet-based stuff-matcher to do. You move tasty treats around a grid, connecting them in bundles of three or more to clear them.

But there’s a bit more going on here than that, and so we thought it would be sensible to give you a break down of everything you need to know about the game. After all, you don’t want your friends lording it over you about their candy crushing talents. Ahem.

Not only are we going to show you some of the moves we’ve learned during our time with the game, we’ll reveal some secrets that are sure to set you apart from the rest of the pack. So, without further ado, let’s get on with it. 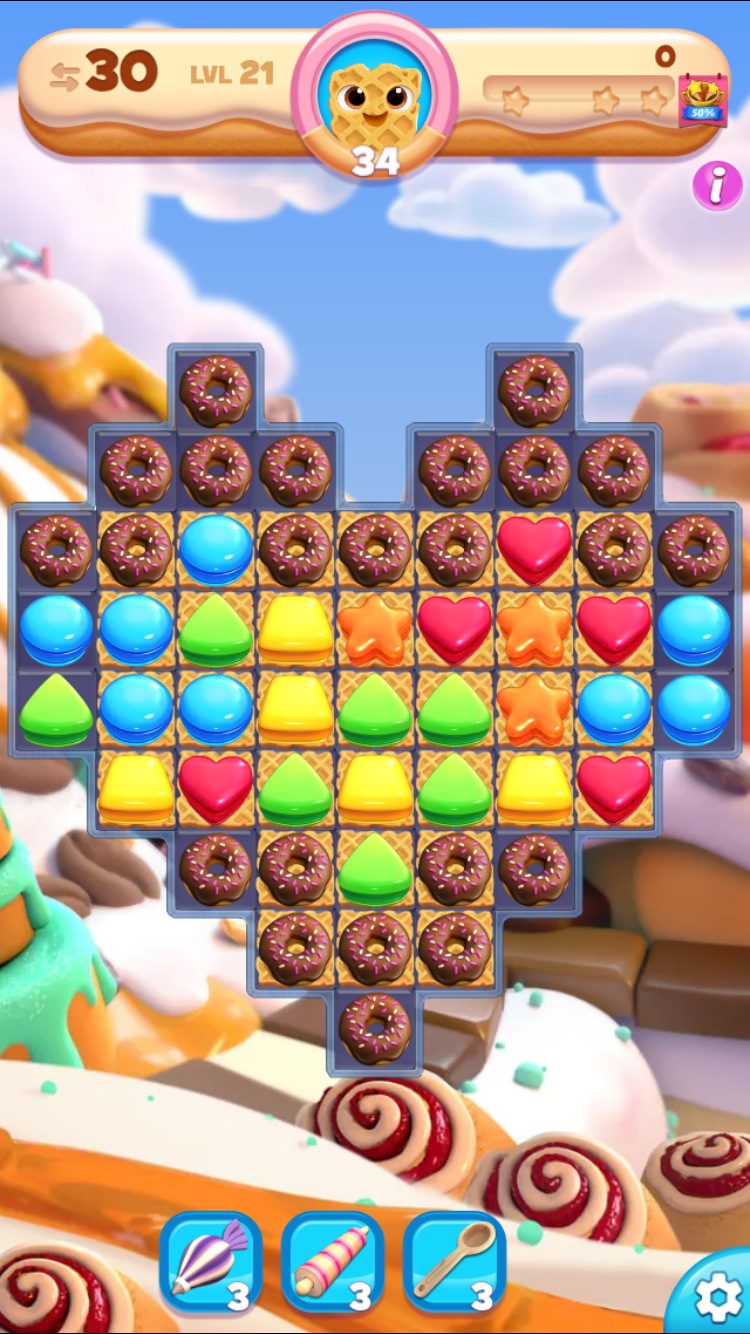 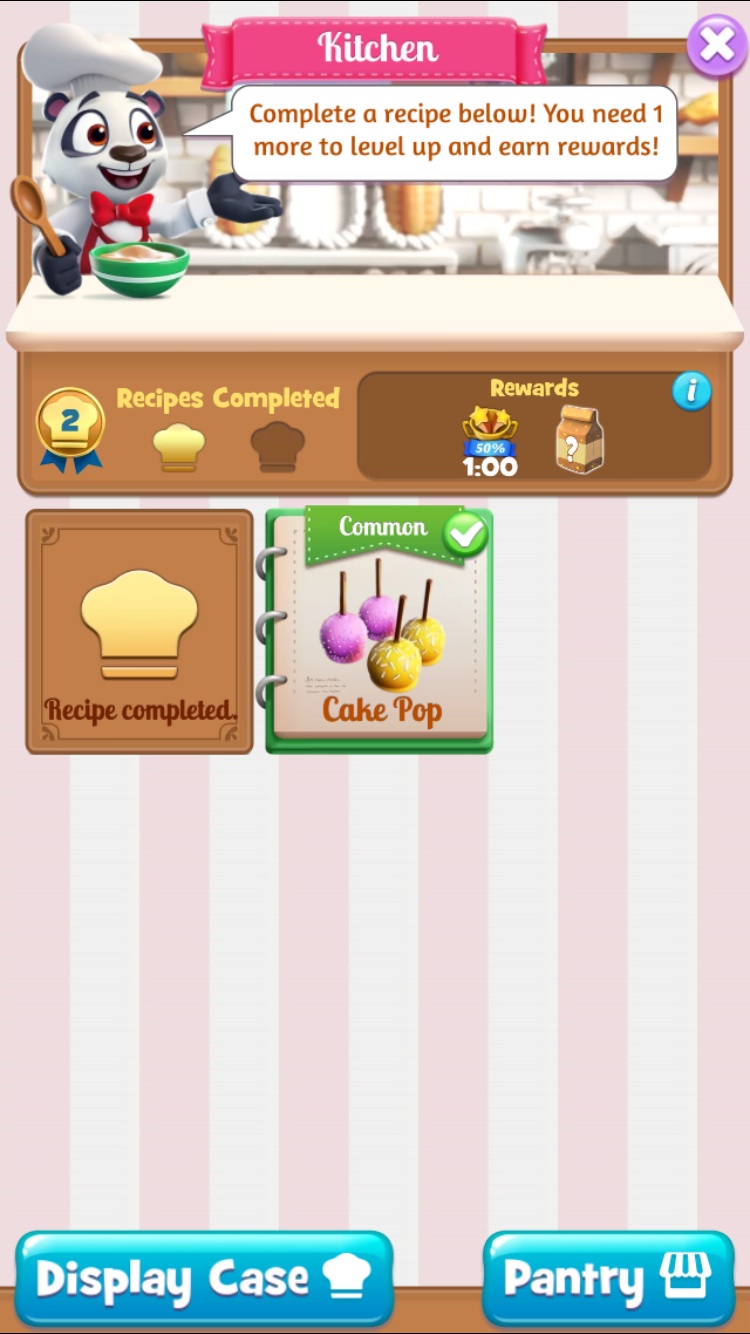 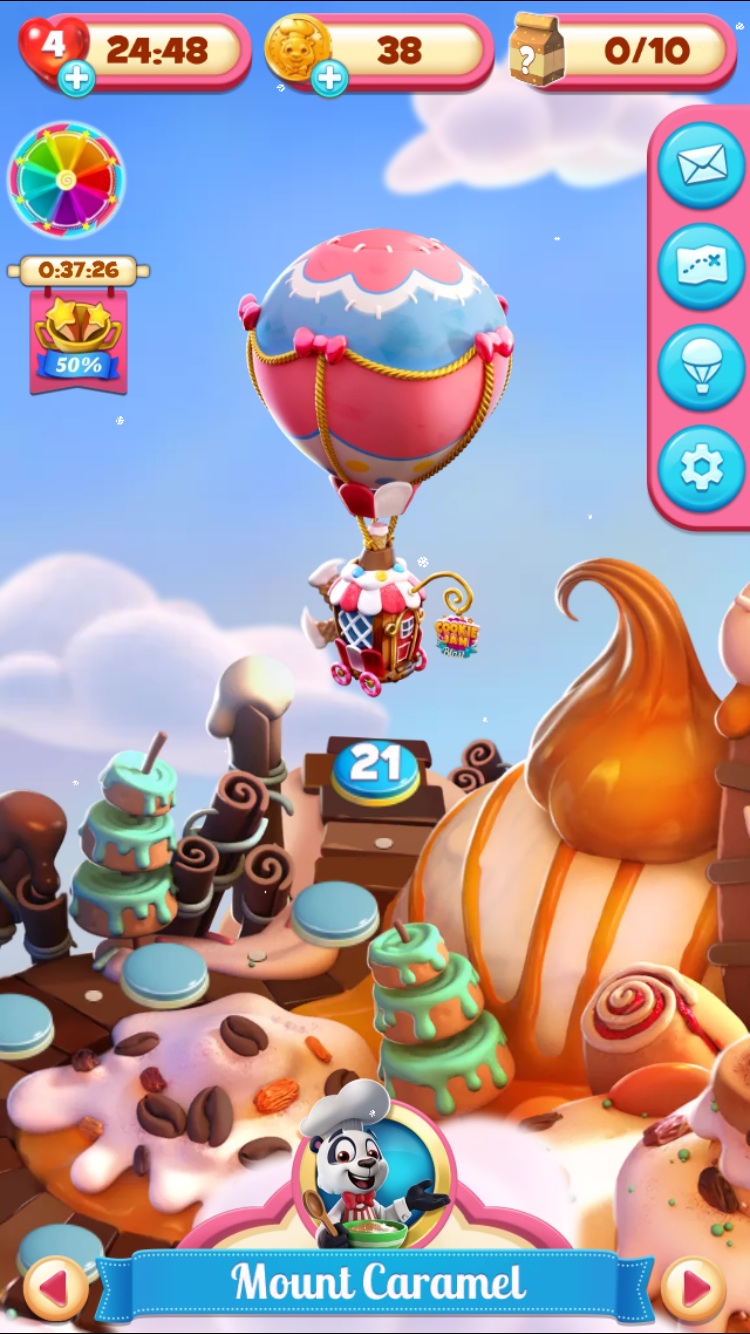