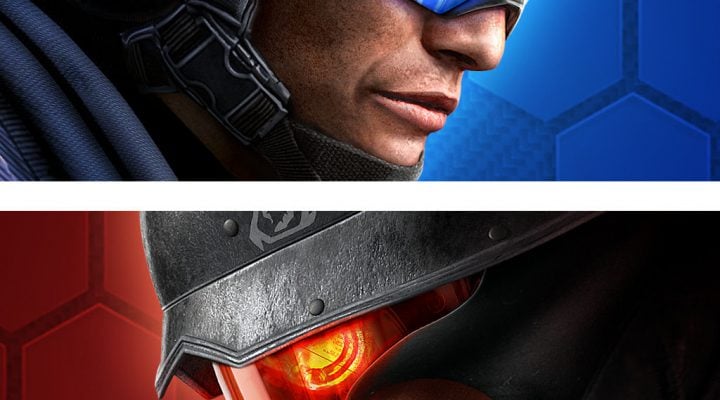 Command and Conquer: Rivals is all about meeting your opponent’s head-on in the battlefield and nuking their base to smithereens. I know it sounds a little over the top, launching a nuclear weapon on someone’s home, but it really is the only way to win the game and avoid being nuked yourself. Well, if you want to become a king of the battle-zone, then you know what to do, read on. 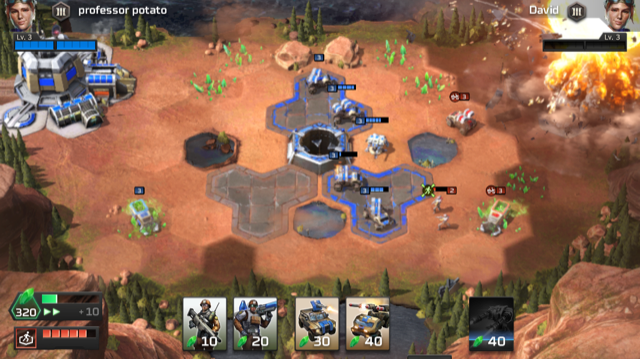 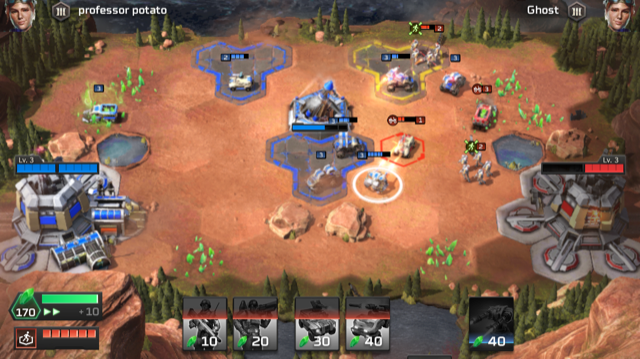 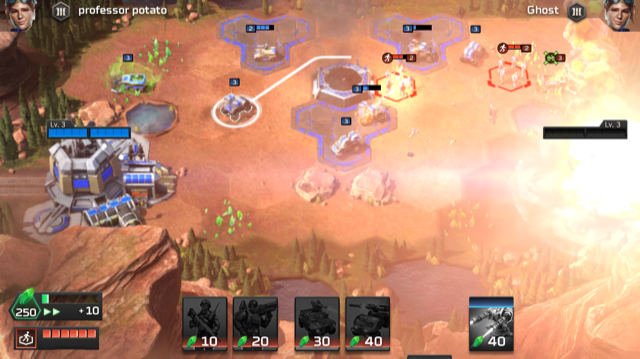 Pokémon GO: Everything you need to know about Player Battles