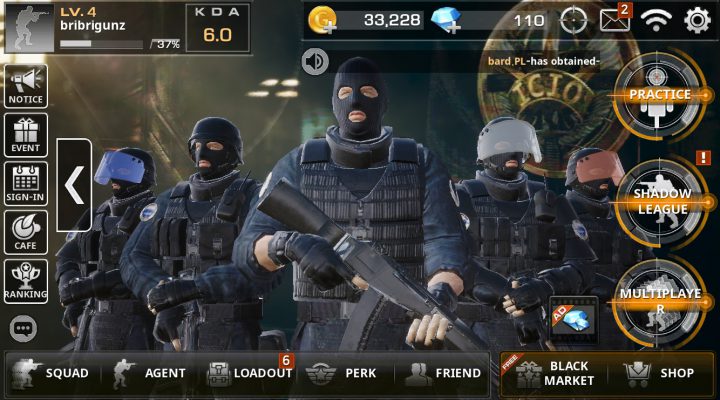 Combat Squad is a shooter with a bit of a twist. You can bounce between different members of your squad using magic sci-fi chips they’ve had embedded in their brains. It makes for some pretty interesting interplay, and means the game stands out a little from the rest of the herd.

At its core, though, the game is about shooting people in the face. And the multiplayer modes are where most of that happens, which means you’re going to want to be firing on all cylinders when it’s time to take on other people.

That’s what this guide is for. We’re going to walk you through the basics of the game and make sure you know exactly how to take tactical advantage of all the situations that the game throws you into. 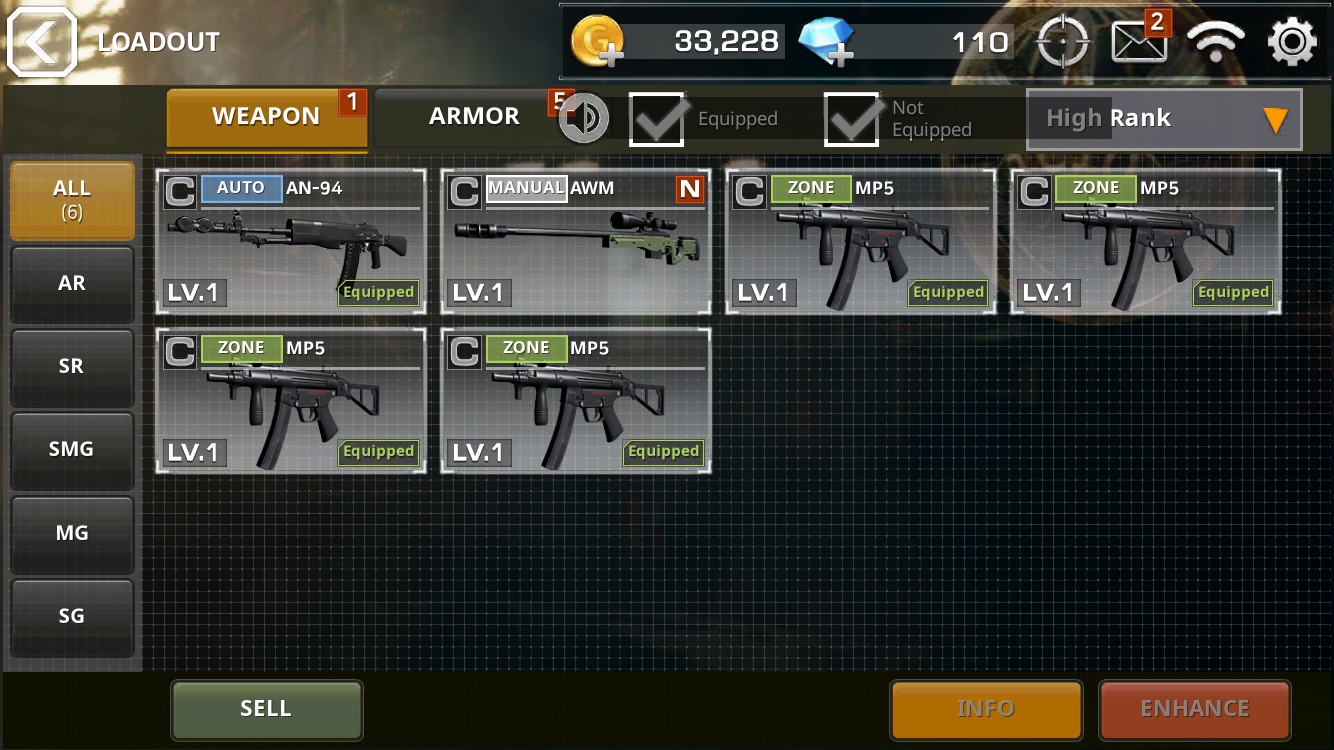 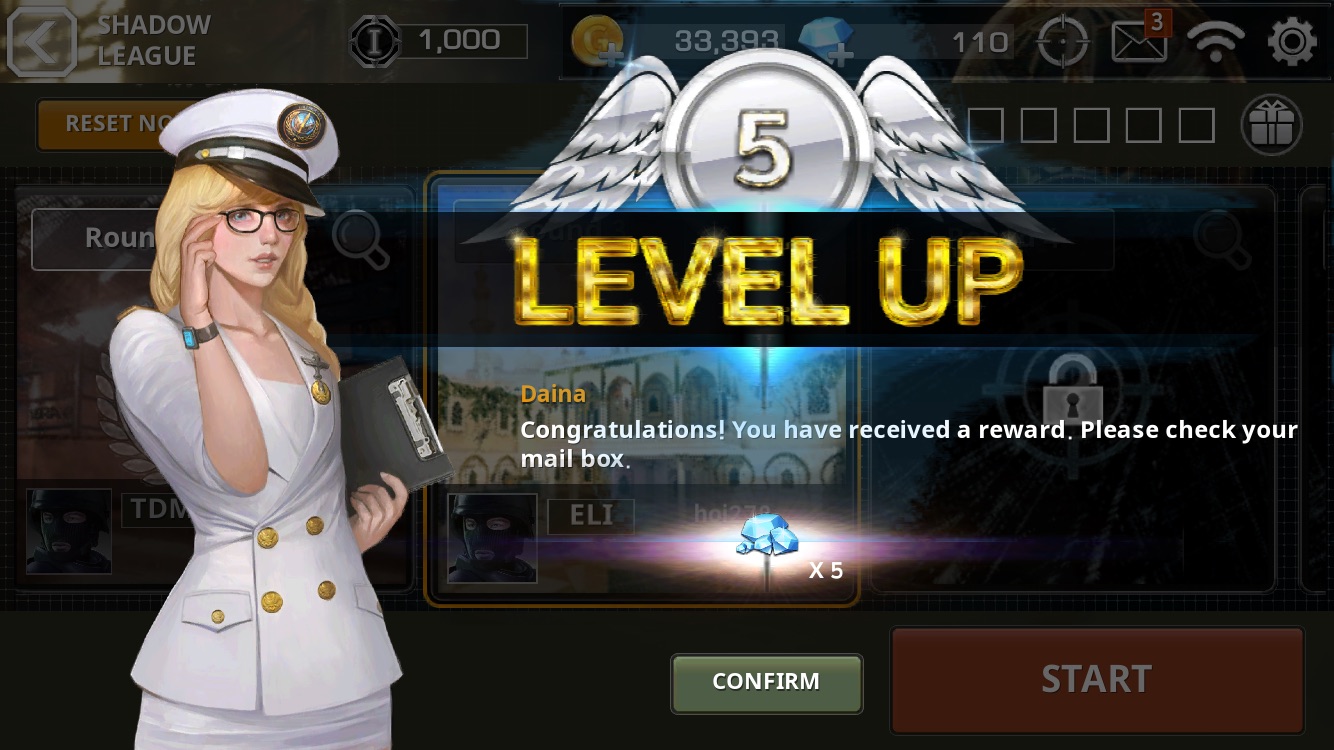 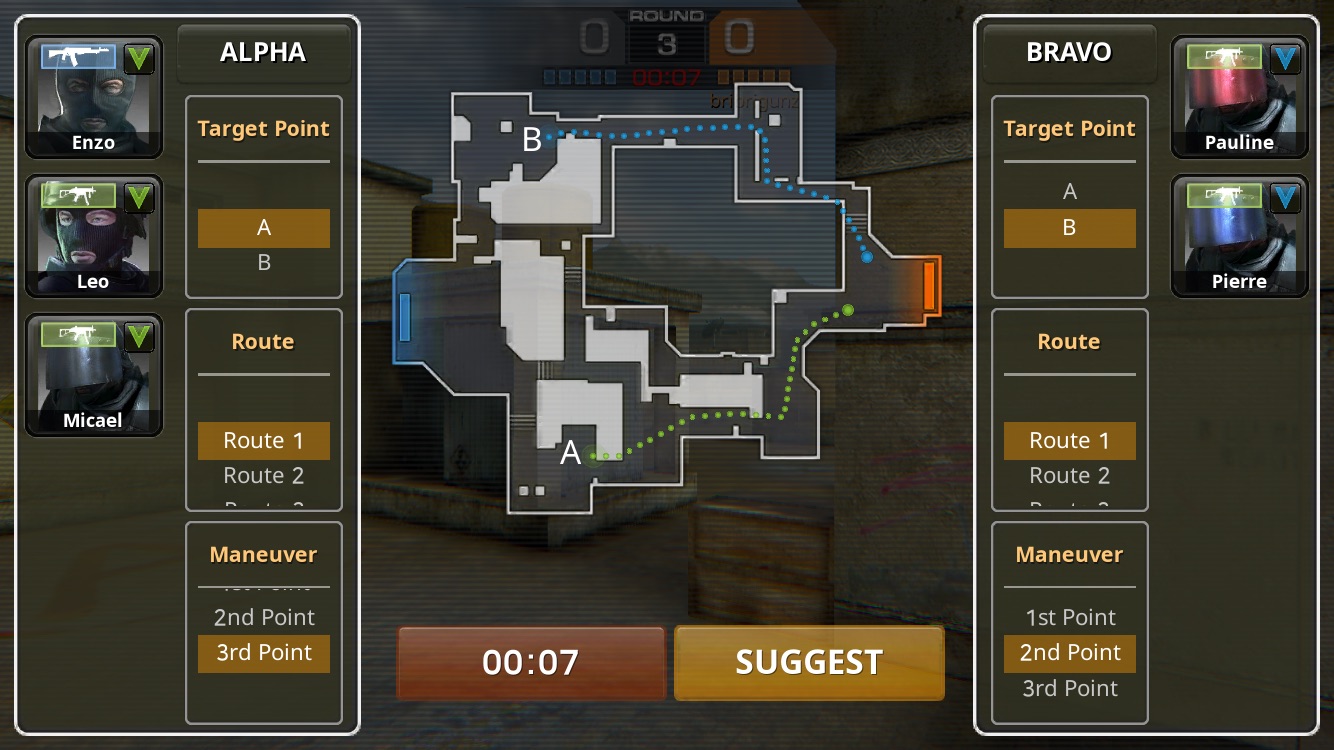 Make Your Good Players Even Better in Madden Mobile 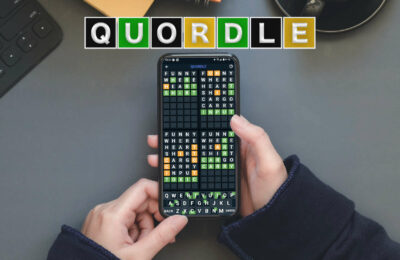