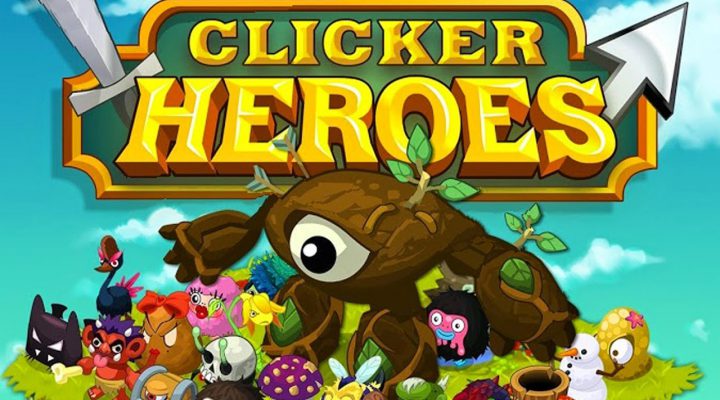 Clicker Heroes is a clicker game from R2 Games. In this game, you tap to defeat enemies, build up gold, and hire heroes so they can do all your fighting for you. Gamezebo’s Clicker Heroes tips, cheats and strategies will help you kick back and watch the hired help do all your work. 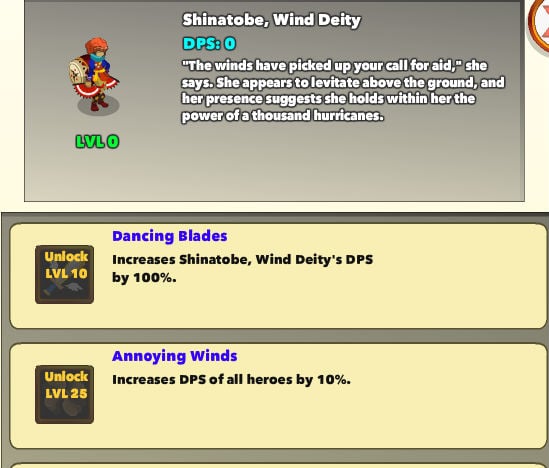 Much of Clicker Heroes revolves around earning exuberant amounts of gold. Needless to say, the more you earn and the more you spend, the more expensive everything becomes. That includes the heroes who offer to join your cause for the right amount of coin, as well as their levels and the power-ups that grant them damage bonuses.

Ultimately, hiring heroes should take priority over leveling the heroes already in your stable. Newer, stronger heroes make notable dents in enemies’ power bars, while higher levels add more gradual bonuses. Save up and purchase two or three heroes before you go back to older purchases and level them up.

Don’t forget to level up your heroes’ skills too, though you may want to do so according to your play style (if you spend more time idling than clicking, you may not want to bother purchasing bonuses that add power to your clicks, at least not at first).

Save spells for the right moment 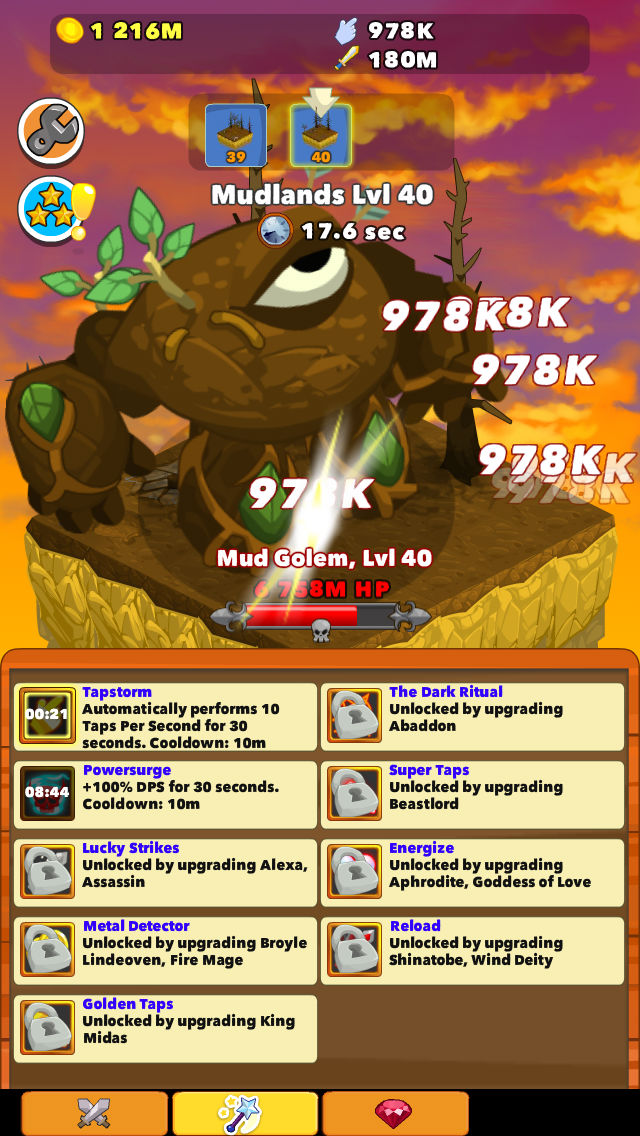 Unlocking and upgrading your heroes also grants you access to magic spells that can offer an extremely useful boost of energy — albeit temporarily, and with a considerable cooldown period. Spells can be highly effective if used properly. They can help you blow past a tough boss, for instance, or let you rack up a ton of cash in a short period of time.

Link up spells to take full advantage of them 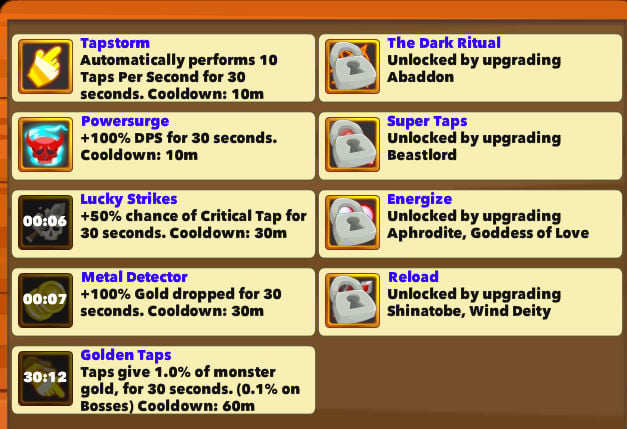 In order to get the best use out of your spells, you should link them up. Combine Tapstorm, Power Surge, and Lucky Strike to best a boss that has high hit points. Or try Metal Detector and Golden Taps on a Treasure Chest for an insane payout (provided you can move fast enough and cast the spells before the Treasure Chest dies!).

Using Metal Detector and Golden Taps in combination with Tapstorm against a boss isn’t a bad strategy, either. While the spells are active, you receive reams of gold for every tap. And when the boss dies, it’s replaced by another one, so there’s no danger of missing a golden opportunity for cash-farming, so to speak. 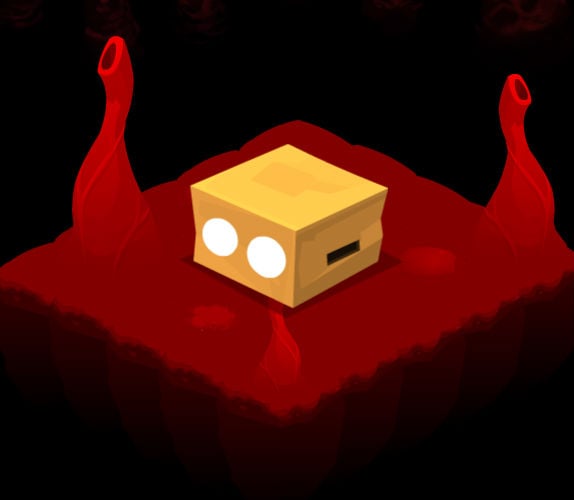 Once you’ve set up shop in Clicker Heroes, you’re probably going to find yourself idling more than tapping. That’s fine, as long as you know when it’s important to intervene (during boss battles, particularly when spells are active).

If you’ve resolved to idle for a long time, shut the game off on as high a level as possible. That way your heroes will earn as much gold as possible, but the slower pace in which they do so won’t bother you. When you return, you should have enough cash to make some good purchases.

Don’t be in a hurry to Ascend 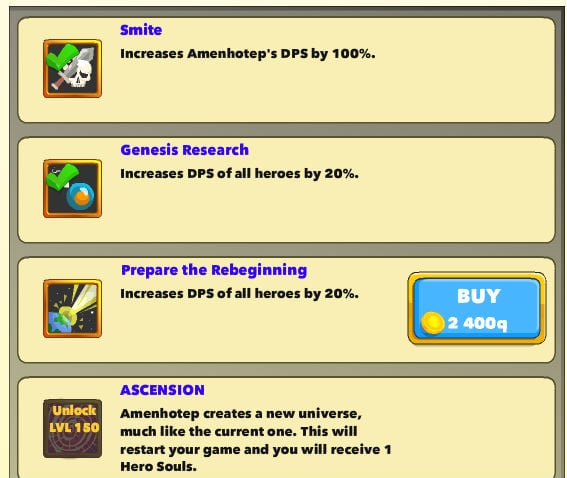 Ascension in Clicker Heroes is a kind of “New Game +” mode. The skill, which is made available through the hero Amenhotep, knocks all your heroes down to level zero. However, you’re allowed to retain certain things you’ve collected while playing, including rubies, Ancients, and achievements.

So why would you want to ascend? Because it ultimately helps you grow, provided you collected some Hero Souls before resetting. When you Ascend, each Soul you have on-hand offers a 10% bonus for damage per second (DPS) inflicted.

If you’re going to go through the pain of restarting, it’s best not to Ascend before you have a few Hero Souls under your belt. You earn one soul for every 2000 levels gained across all your heroes. You may also win a Soul by taking on a Primal Boss, which begin showing up at level 100.

If you find yourself up against a boss that you can’t defeat despite your best efforts, that may be an indication that it’s time to ascend. Try to have between five and ten Hero Souls before making your move. 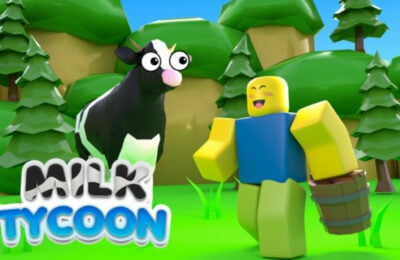 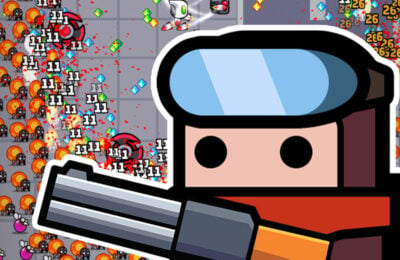 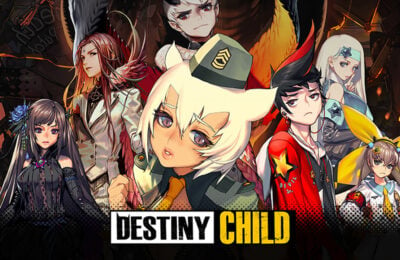