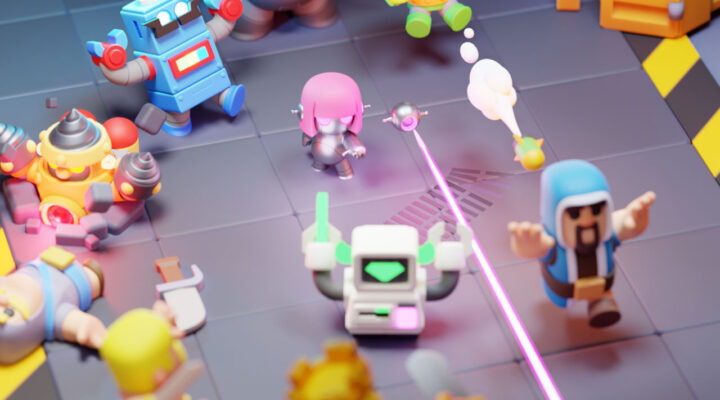 Not sure who to form a deck out of? Our Clash Mini tier list is here to help you. In this guide, we rank all of the heroes from S tier to D tier, allowing you to waste no time in guessing which ones to use. What’s more, we’ll keep it updated alongside new character additions and balance patches. So, we recommend that you bookmark this page and check back often.

Clash Mini is an adorable new entry in the Clash of Clans universe by Supercell, which also includes card battler Clash Royale. Much like the latter, Clash Mini sees you collect, summon, and upgrade a veritable army of ‘Minis’ – cute, almost chibi-like versions of your favourite Clash characters and heroes. This includes the Barbarian King, Shield Maiden, Archer Queen, and more.

You can learn more about it on the official site. If you’re looking for something new to play, check out our Airship Knights tier list, Another Eden tier list, and Archeland tier list.

The best characters in the game. Add any you collect to your deck, and upgrade them.

Great characters in their own right that are great for filling gaps in your deck.

Now we’ll answer a bunch of questions you may have about Clash Mini or tier lists in general.

How Did We Pick Our Clash Mini Tier List?

We used a combination of the following factors when deciding on our Clash Mini tier list:

However, it’s worth noting that tier lists are subjective by nature. This is based on our experience with the game, but yours may vary. So, we recommend that you take this with a pinch of salt and play Clash Mini for yourself.

How Often Do We Update Our Clash Mini Tier List?