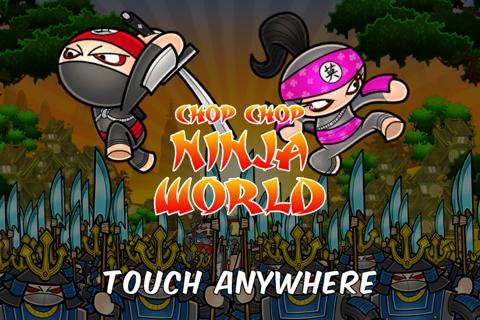 Chop Chop Ninja World is a social action game from Gamerizon where you will need to reclaim a fallen kingdom and rebuild it, as you’d like. Making sure you’re able to reclaim it as well as rebuild it as you prefer takes patience and knowledge. Luckily, Gamezebo’s tips, tricks, and walkthroughs will have you taking out out the Shogun in no time! 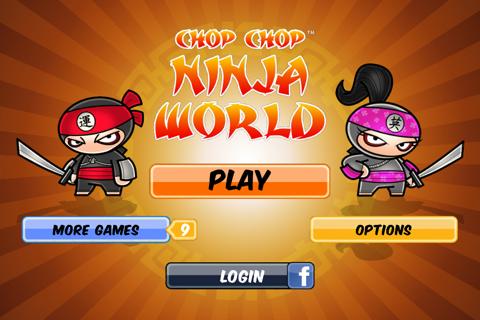 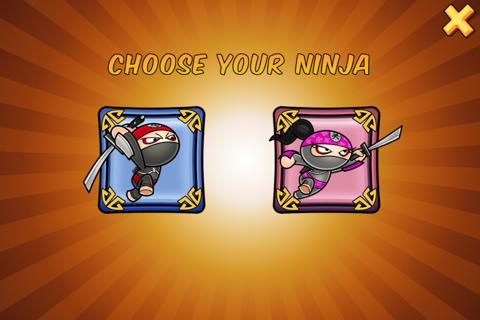 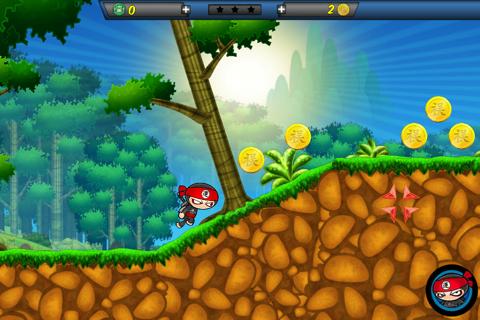 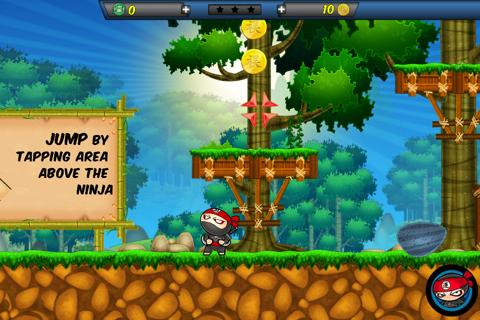 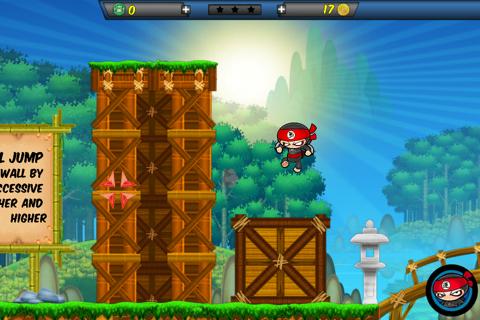 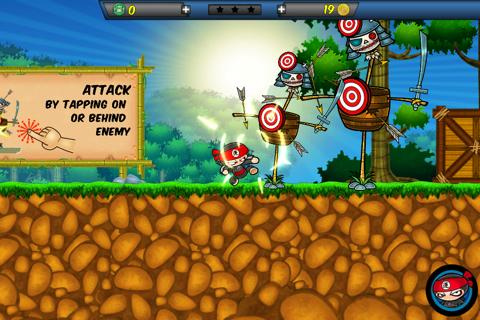 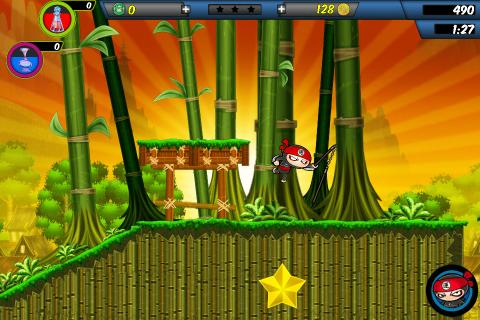 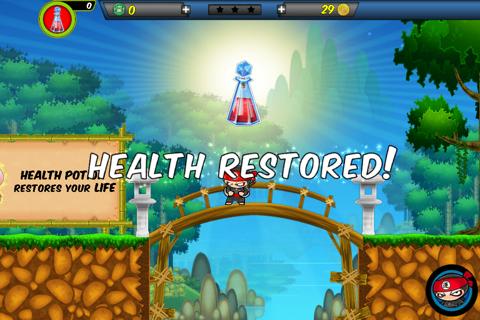 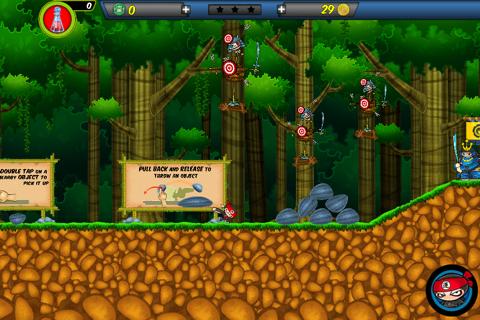 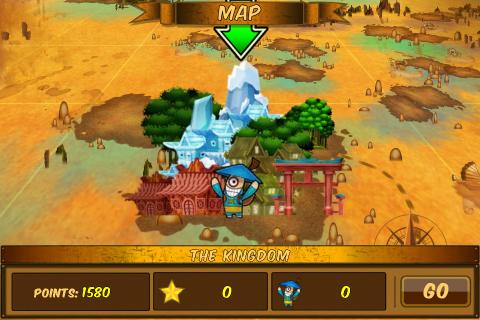 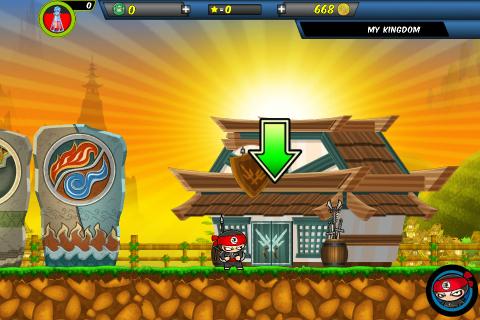 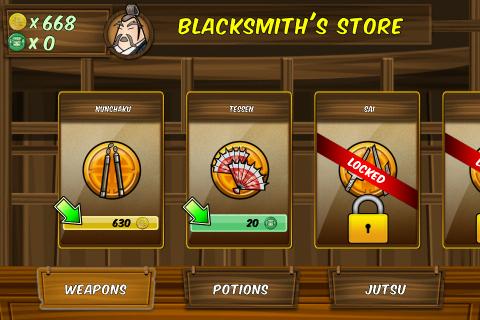 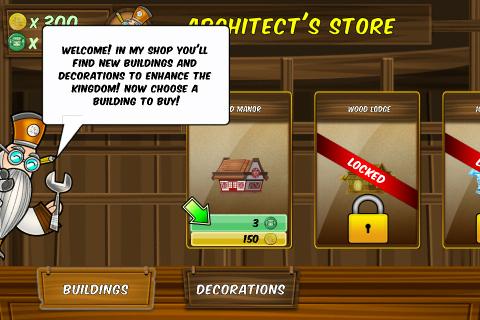 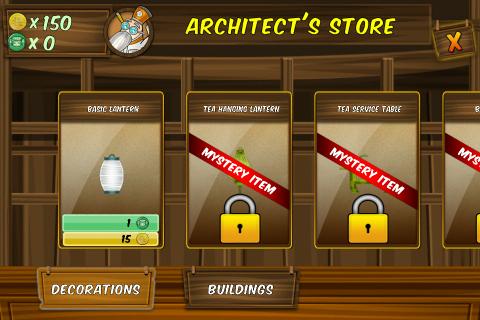 You have completed Gamezebo’s quick start guide for Chop Chop Ninja World. Be sure to check back often for game updates, staff and user reviews, user tips, forums comments and much more here at Gamezebo!