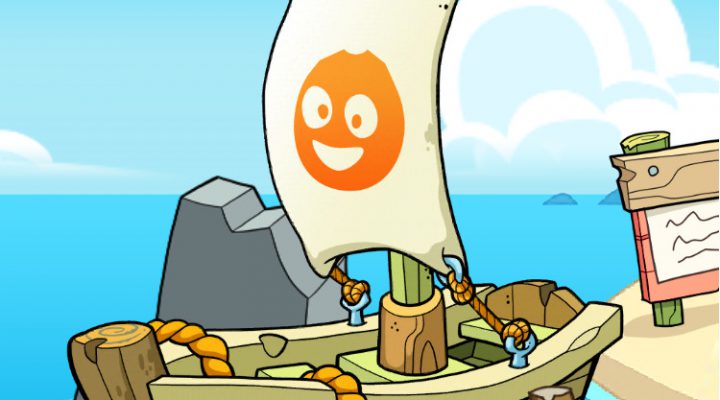 So you want to build the finest village in Castaway Cove? Well that’s a noble task. After all you’re basically building houses for people who have fallen off ships. You’re alright you are, and don’t let anyone tell you otherwise.

But while the game may look simple, there’s a myriad of things going on in Castaway Cove that you might not have noticed. Don’t worry though, because we’ve noticed them. Noticing things is basically what we do here at Gamezebo.

And we’ve gone right ahead and collated all of the things we’ve noticed into this really rather pleasant Castaway Cove guide. It’s full of hints and tips, as well as some advanced strategies that are going to ensure that your village is the envy of all of your friends, shipwrecked or not. 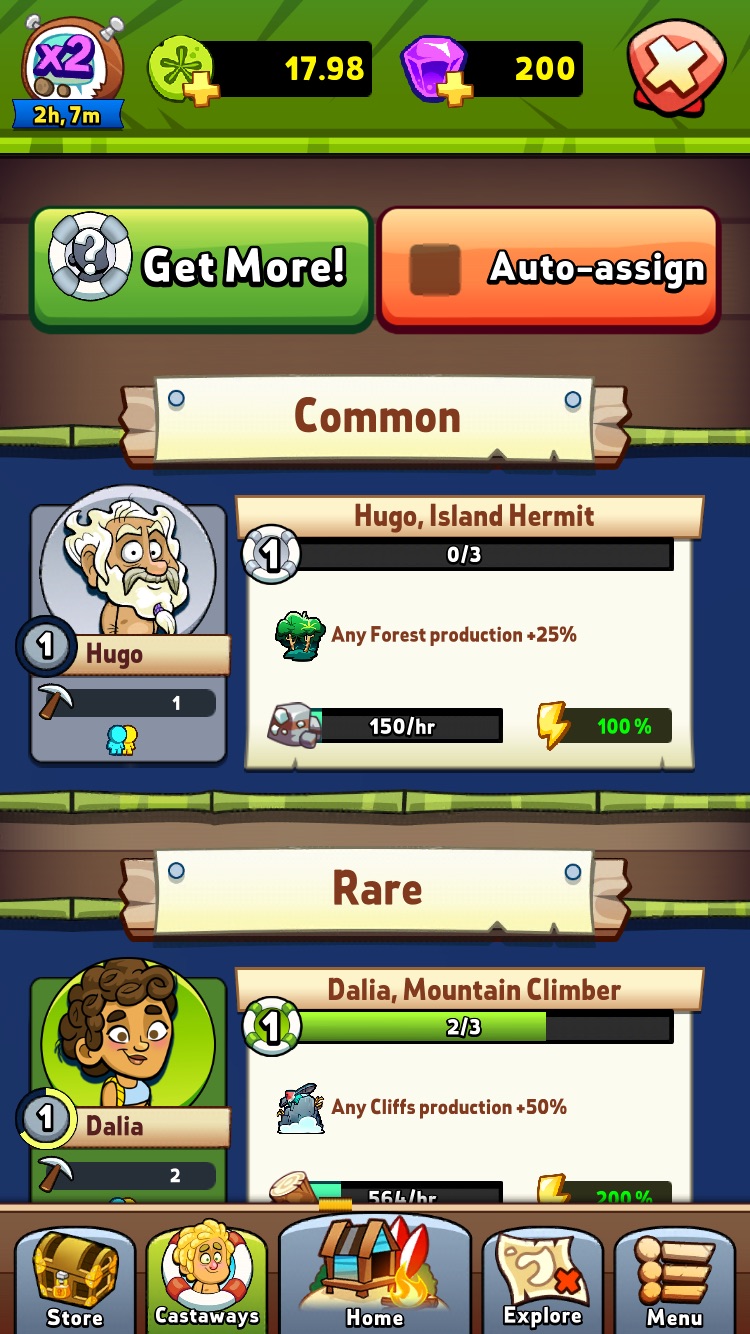 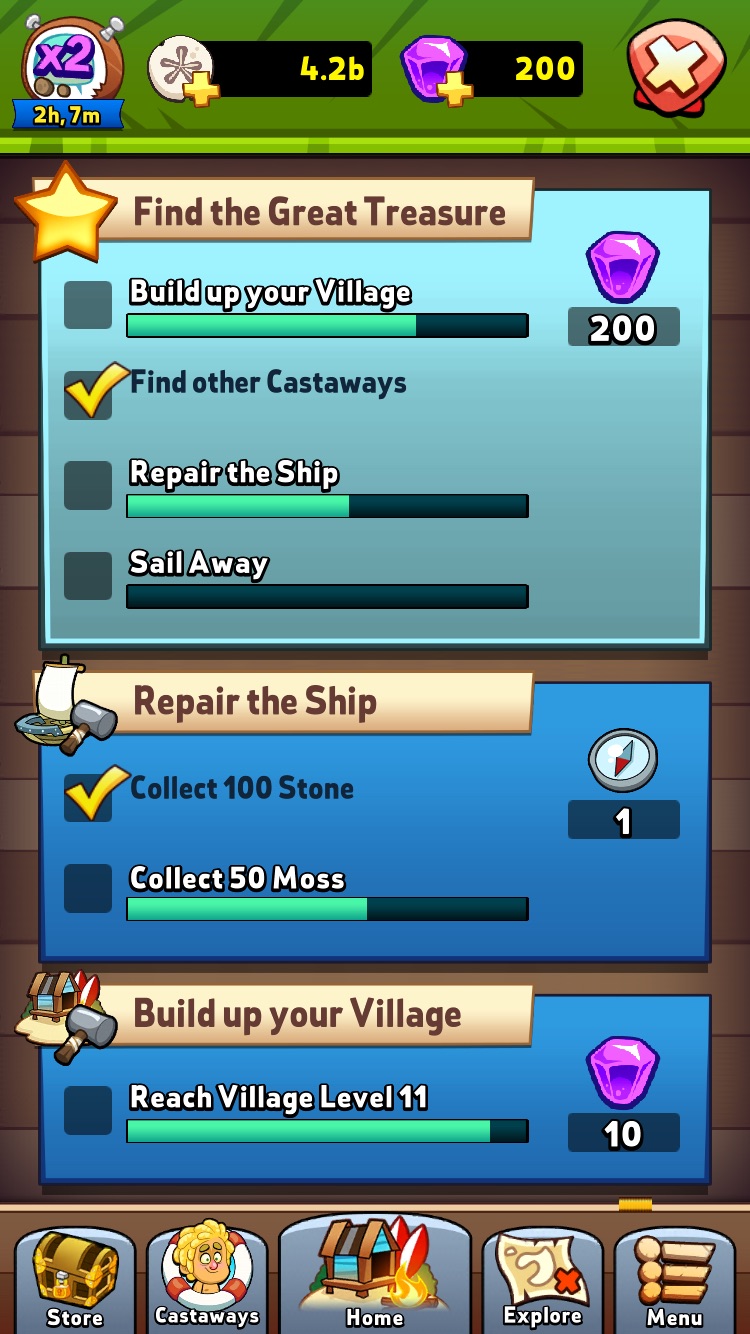 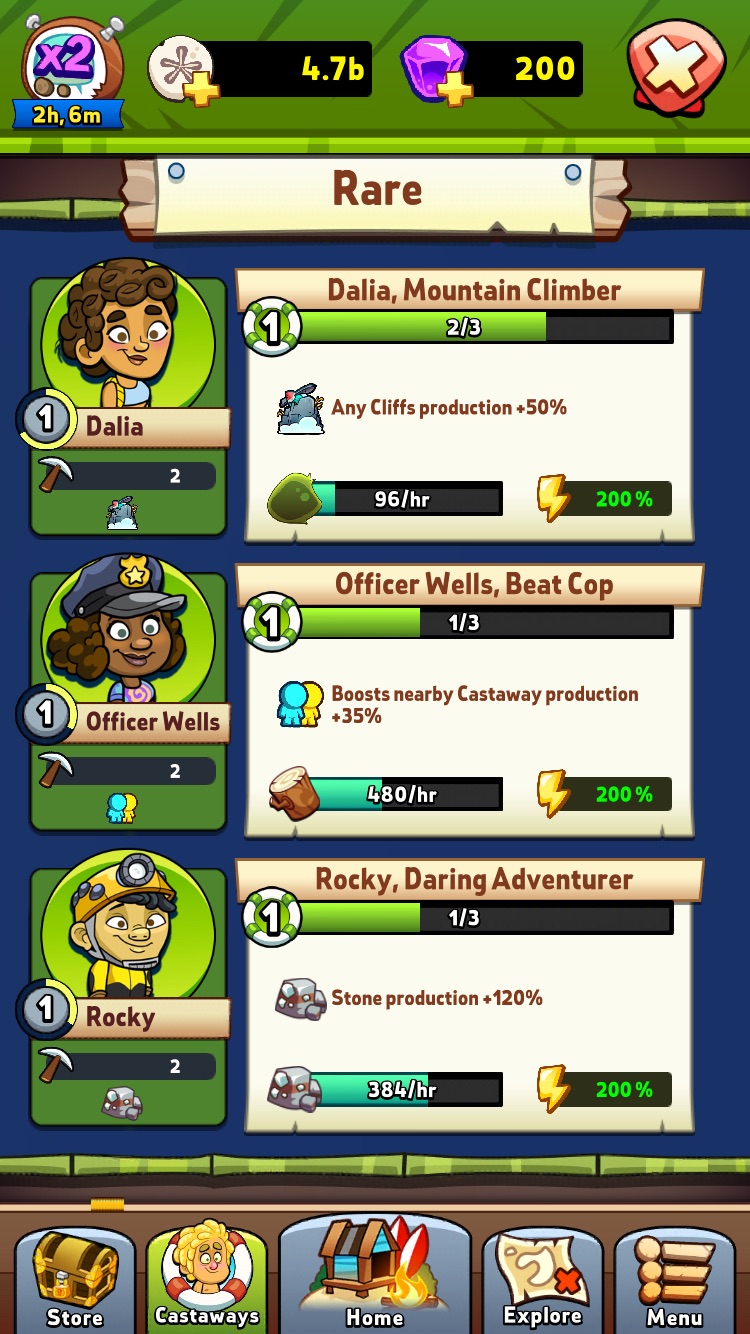