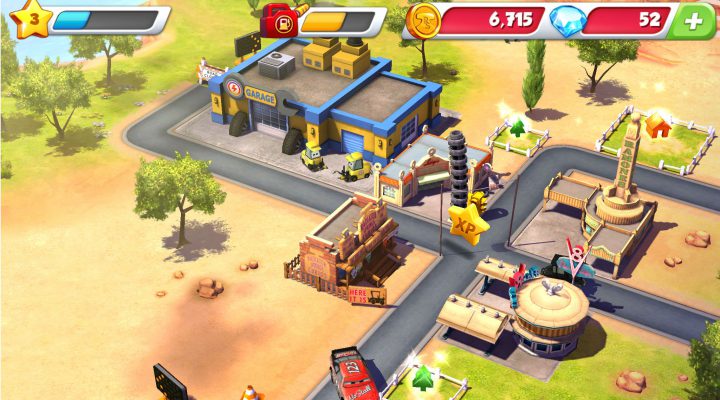 Surprised to see a Cars game in 2014? Any time is a good one to visit Radiator Springs, particularly for younger gamers who want to revisit some of their favorite characters from both movies. They can do that in Cars: Fast as Lightning, which asks players to build custom tracks and construct their own versions of Radiator Springs. Then they can take a succession of vehicles and race them on those tracks, all with controls that make it simple for anyone to go for the checkered flag. Though it’s a fairly simple and straightforward game, Gamezebo’s Cars: Fast as Lightning Tips, Cheats and Strategies can still help you race and build with the best of them. 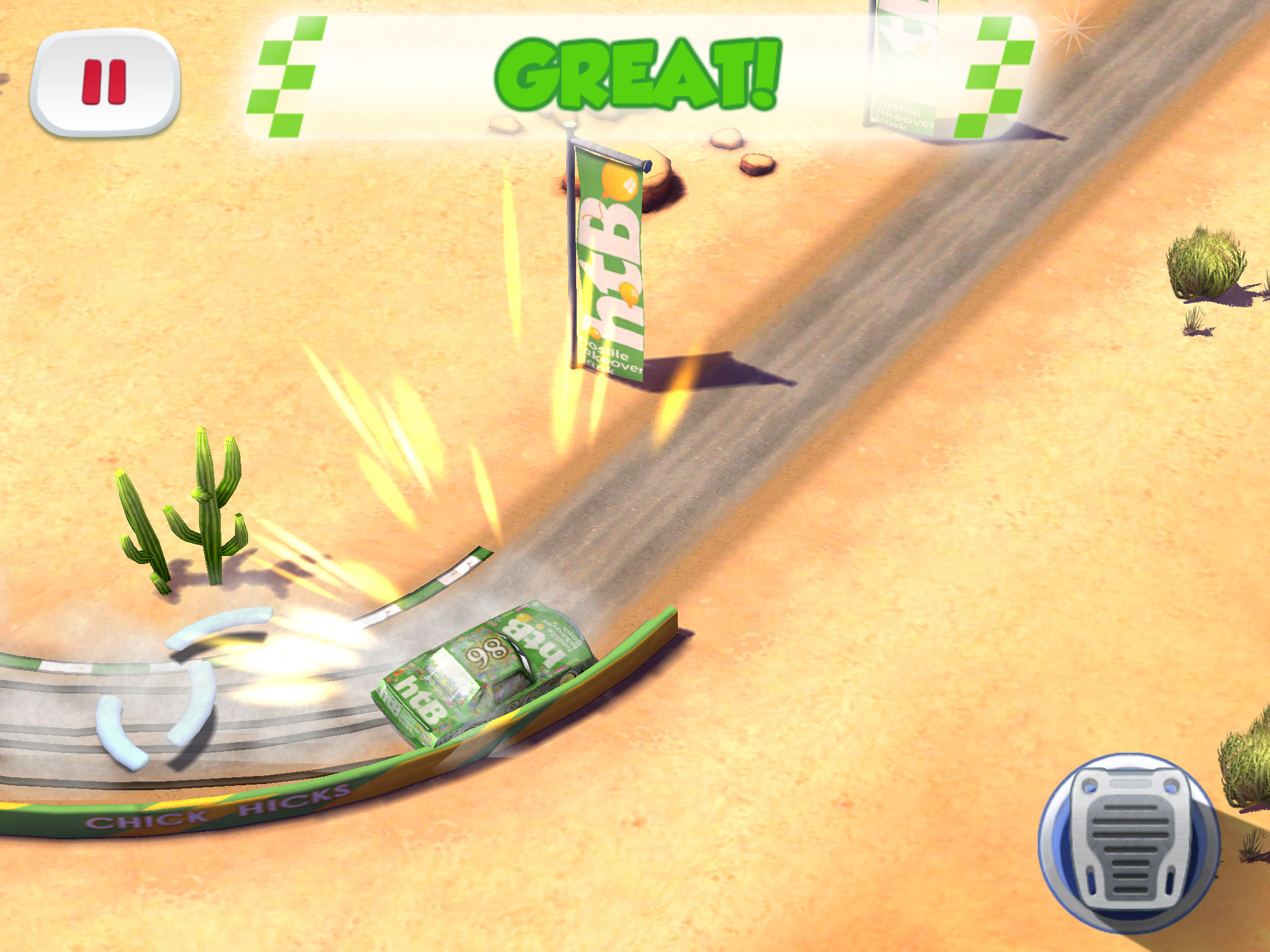 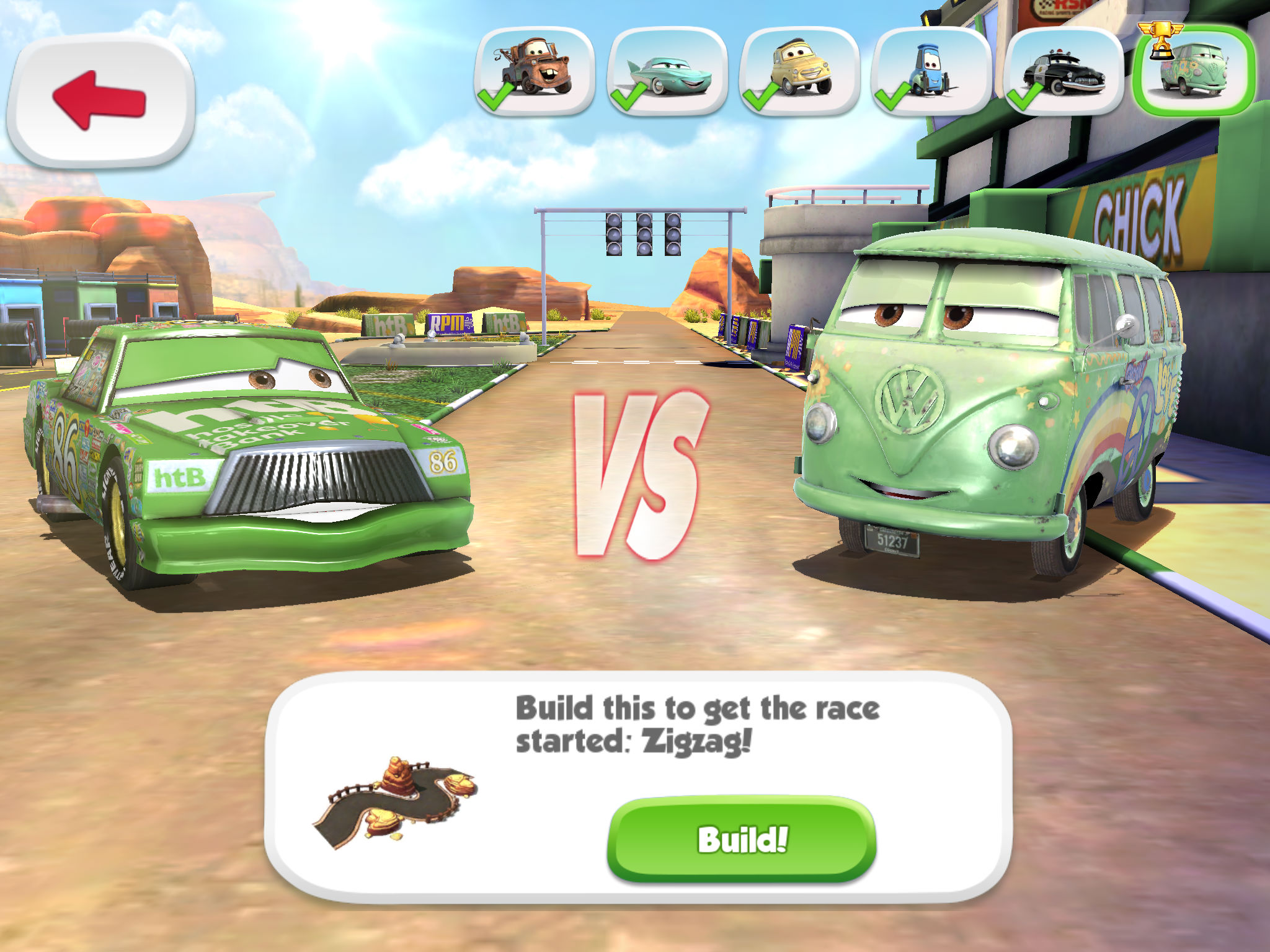 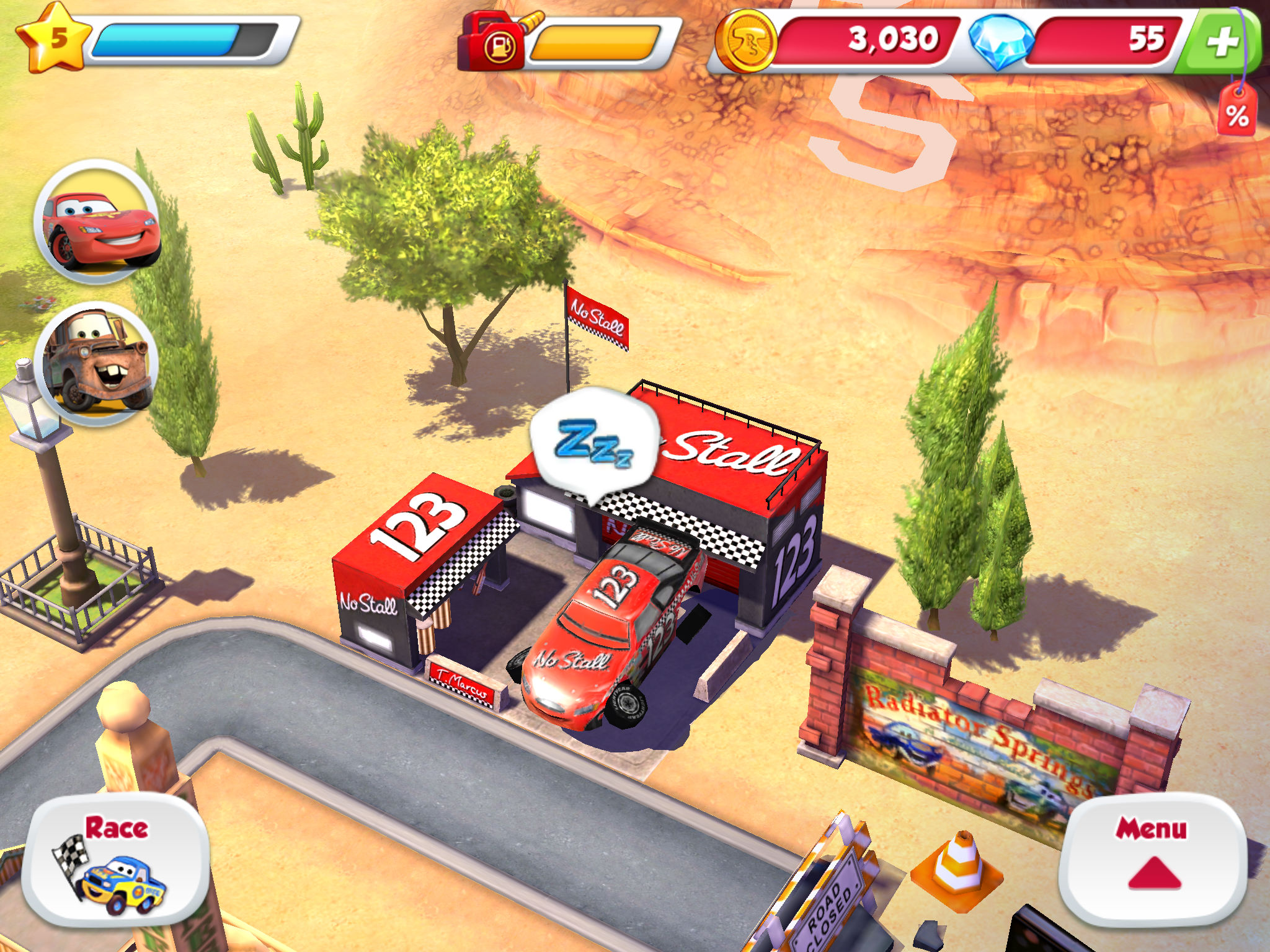