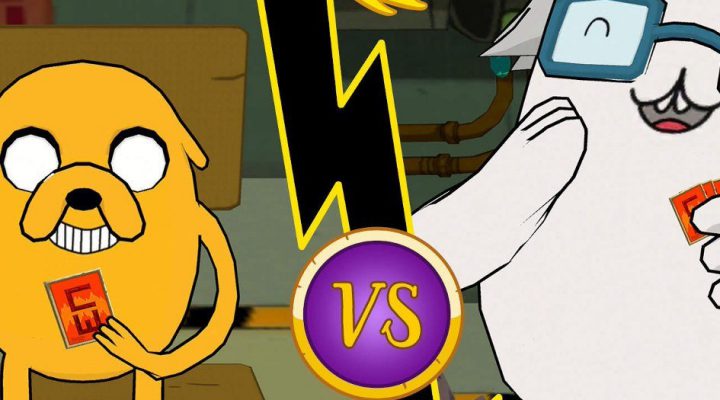 Card Wars Kingdom might look like a pretty simple card game at first glance, but the deeper you get into the game, the more you’ll find yourself being taken apart by the AI. That’s okay though, it’s nothing to be ashamed of, this is a pretty tough experience after all. So we thought we’d bash out some hints and tips to make sure you’re using all of your cards and skills to the utmost of their abilities. After all, if you’re going to put hours into a game, the least we can do is put some time into making sure you’re not wasting that time.

With Gamezebo’s Card Wars Kingdom Tips, Cheats and Strategies at your side, you should be ruling the Card Wars Kingdom in no time at all. And yes, we’d love to accept a knighthood for our services to the crown. It’d be our honor. 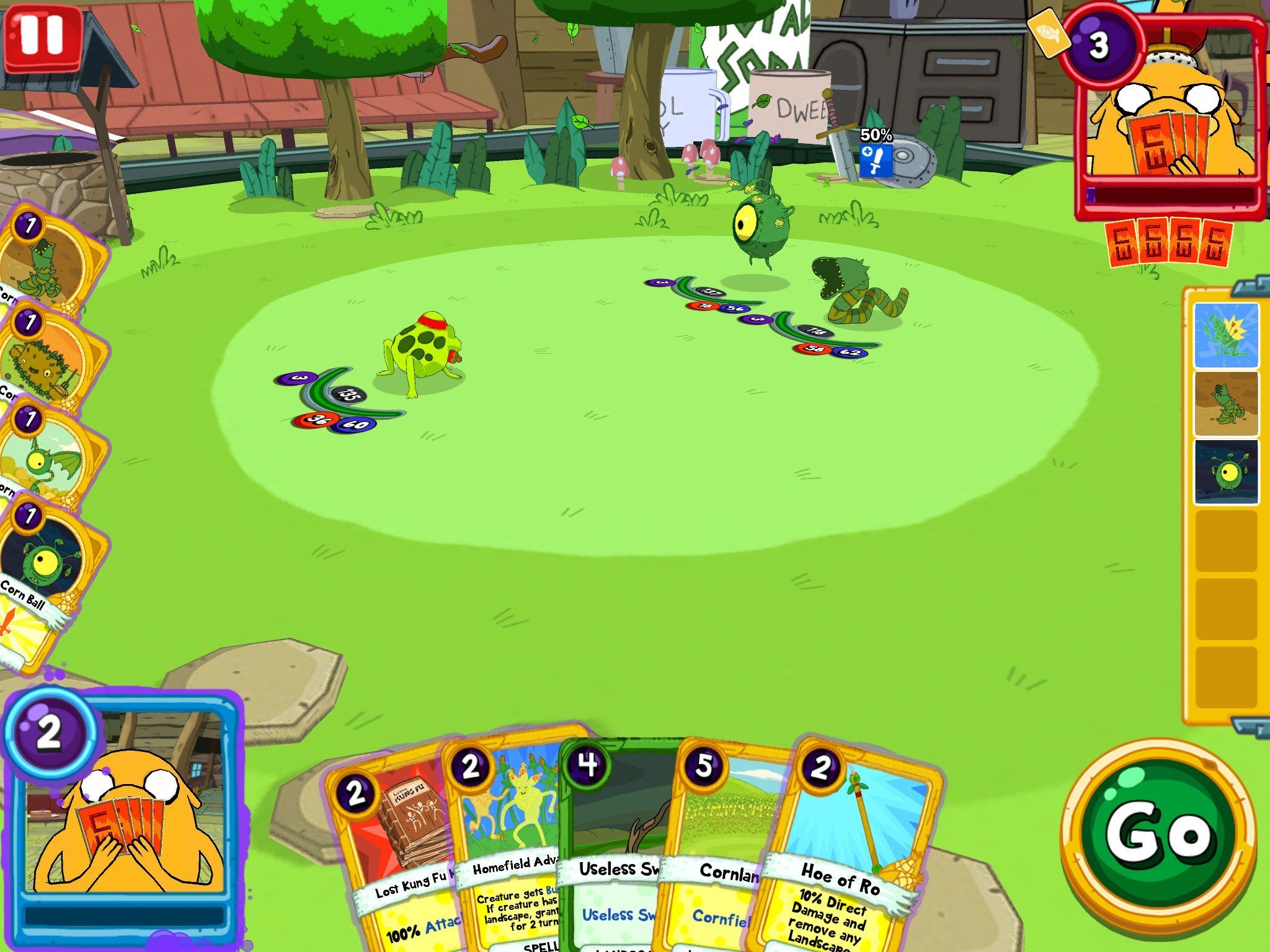 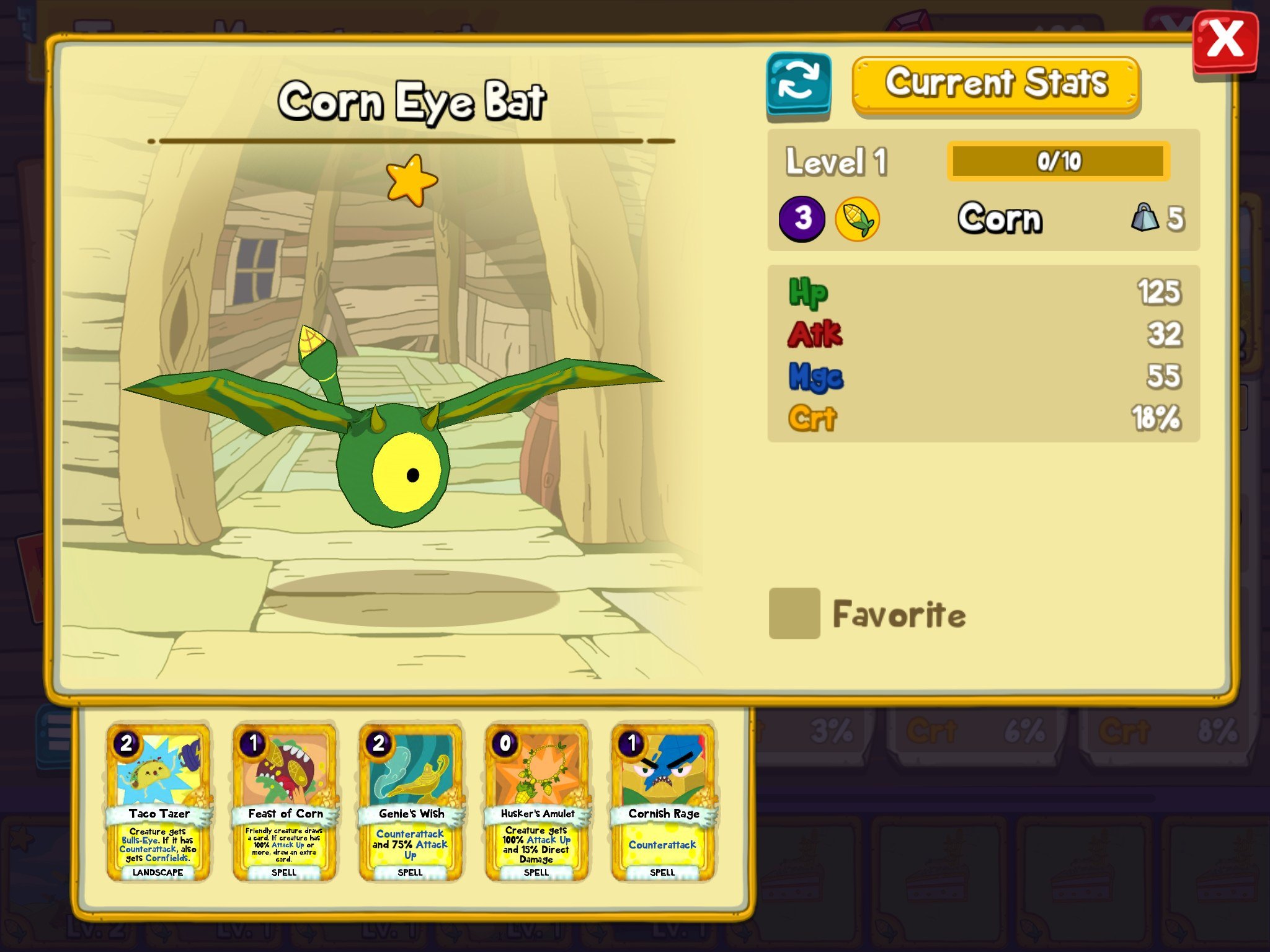 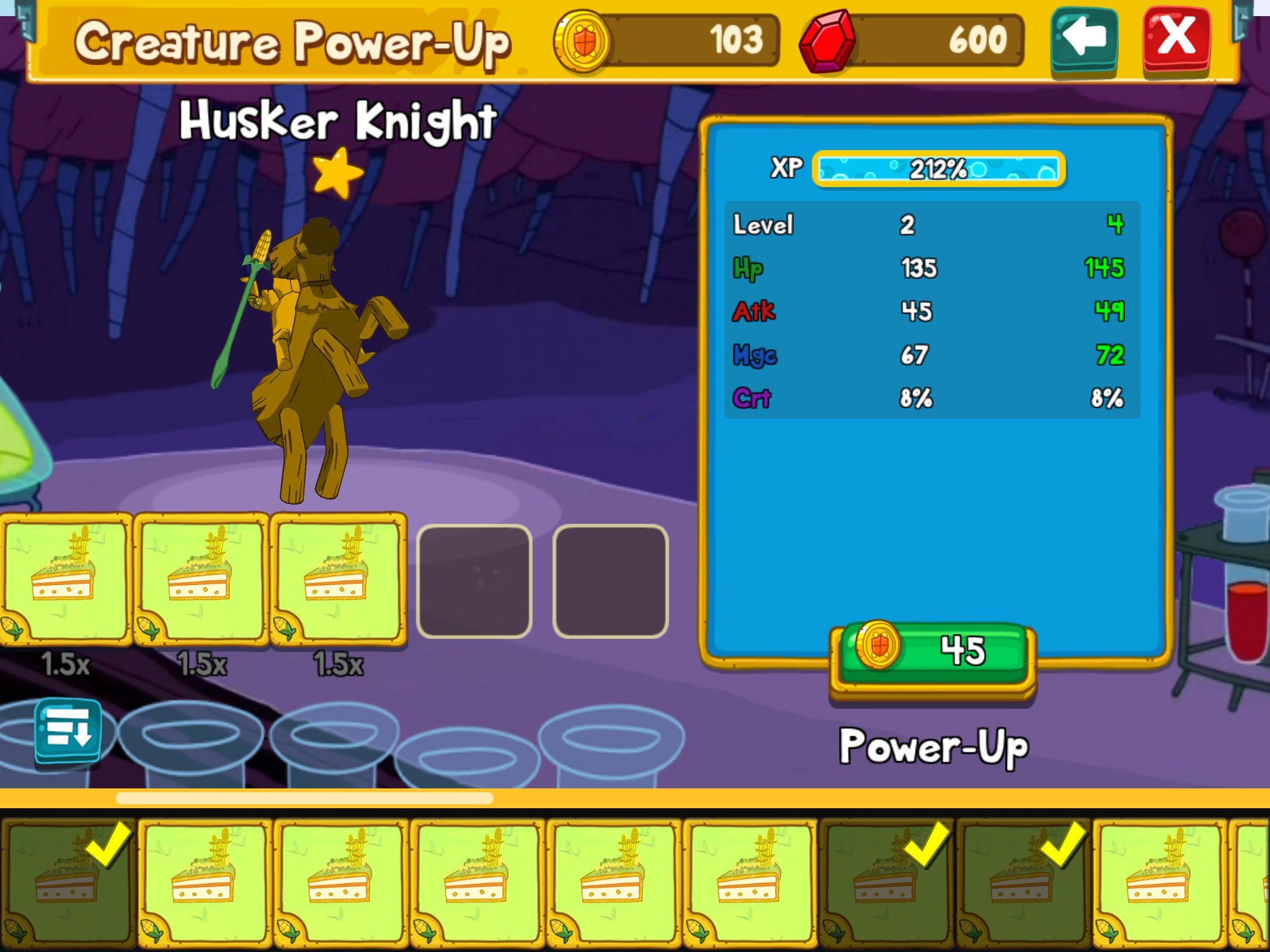