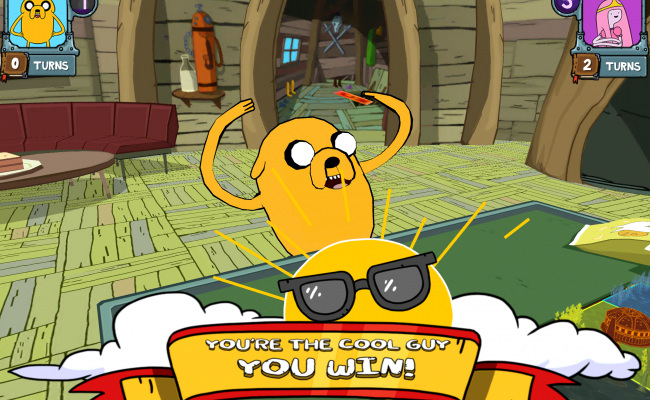 Card Wars – Adventure Time is a single-player card battle game developed by Kung Fu Factory.  In this game, you’ll play creatures, spells and buildings to defeat various bosses and unlock them for play in the game.  Gamezebo’s quick start strategy guide will provide you with detailed images, tips, information, and hints on how to play your best game. 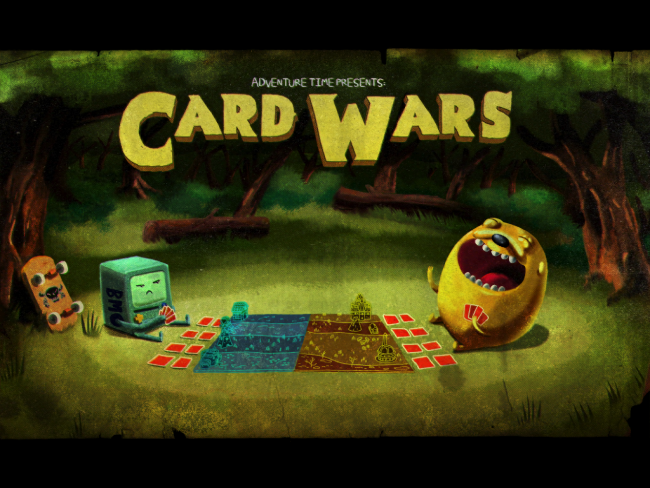 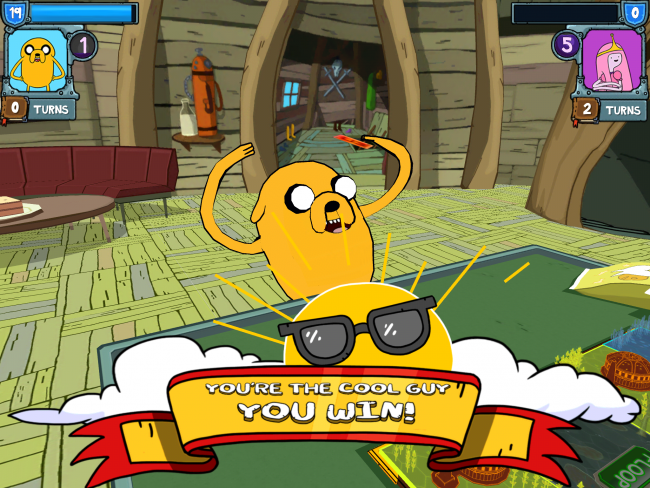 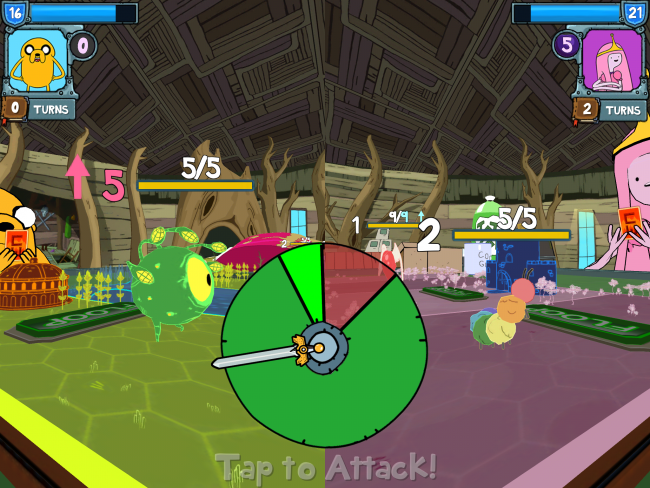 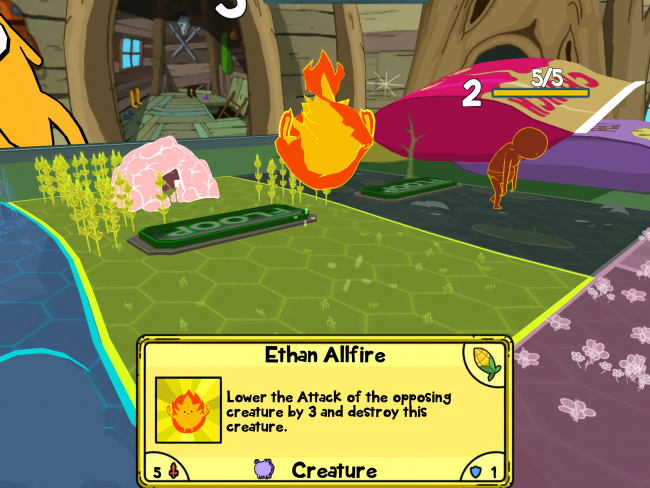 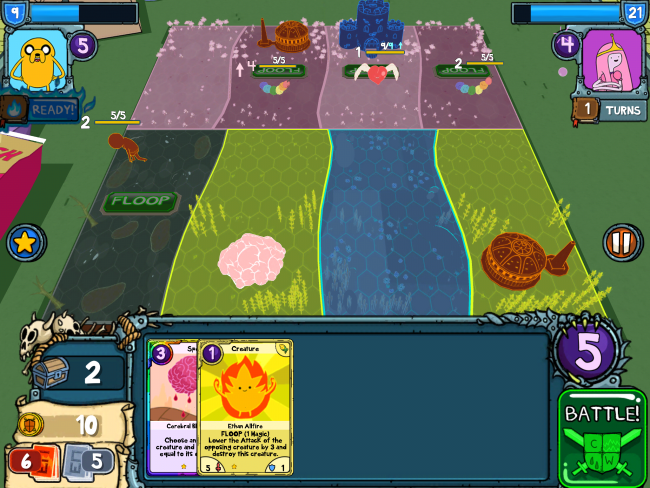 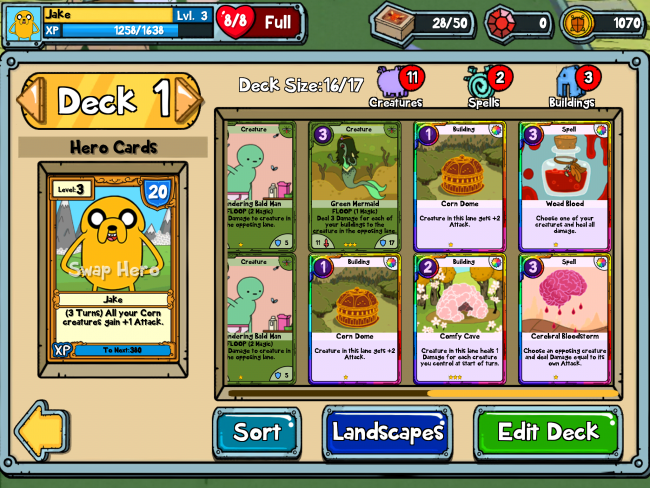 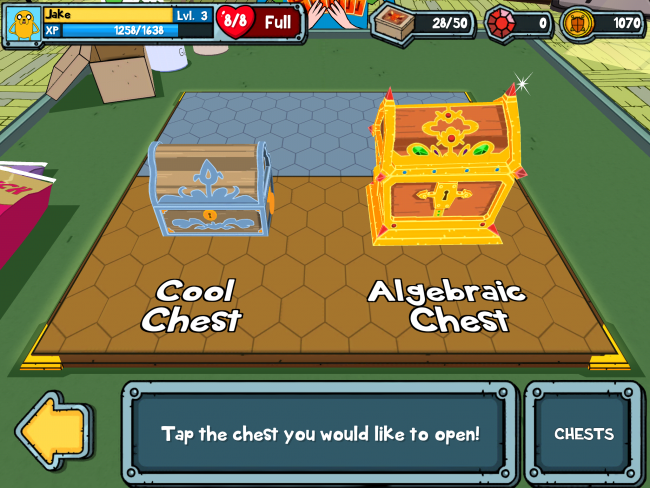 You have completed Gamezebo’s quick start guide for Adventure Time: Card Wars. Be sure to check back for game updates, staff and user reviews, user tips, forum comments and much more here at Gamezebo!

The Wolf Among Us: Episode 2 – Smoke and Mirrors Walkthrough