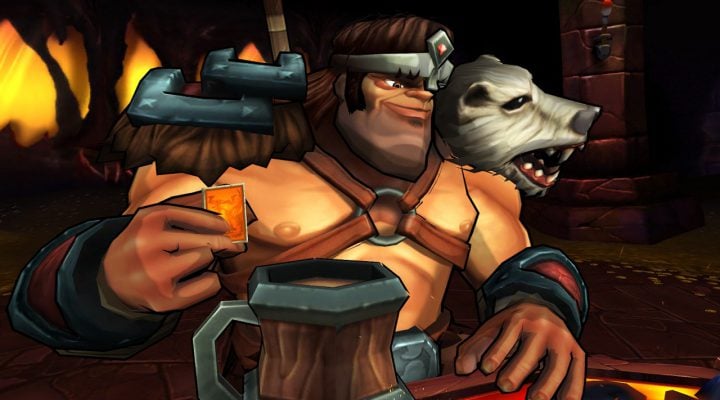 Card King: Dragon Wars is a new card game that blends in elements of monster capturing, and while card games are nothing new on mobile devices, this one plays out a little bit differently.

With some twists, Card King: Dragon Wars offers players a gameplay experience that requires players to think in ways they seldom have before in a card game. These Card King: Dragon Wars tips, cheats, and strategies are designed to guide new players through the basics, and ensure that their team composition is being utilized as efficiently as possible.

When you attack an enemy creature with one of your own, you’ll receive an ability card from the attacking creature’s ability pool. You can use these cards on any one of your creatures. Color matching isn’t necessary.

It took me a bit to realize this, but it really opens up your strategic options when you realize that you can use one of your yellow cards on a green creature, or vice versa.

On the other hand, you don’t need to compose your team of one of each color. You could have 3 purple critters 2 red critters, and one blue critter, if you want. Or you could have a team full of green critters, it’s all up to you. 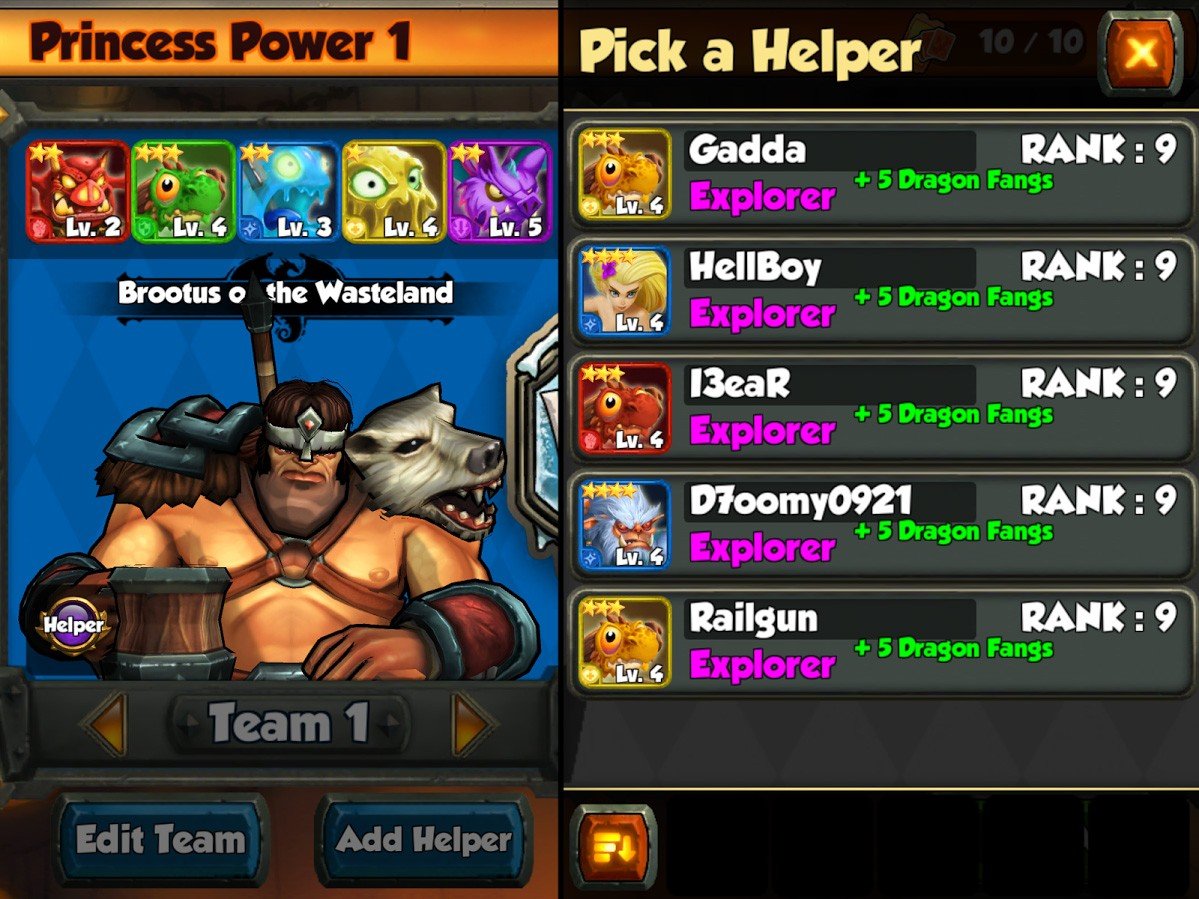 Don’t do what I usually do and go into battle without your Helper critter in your party.

The Helper is a creature that is “borrowed” from another random player, that becomes a seventh summonable creature that will fight for you. In the early levels of the game, you’ll be able to summon Helpers from players of higher skill level than you, so the Helper turns out to be an integral part of your team composition.

The only catch is that you have to manually set the Helper before each battle. Do yourself a favor and always double-check that you have a Helper ready to go before entering combat. 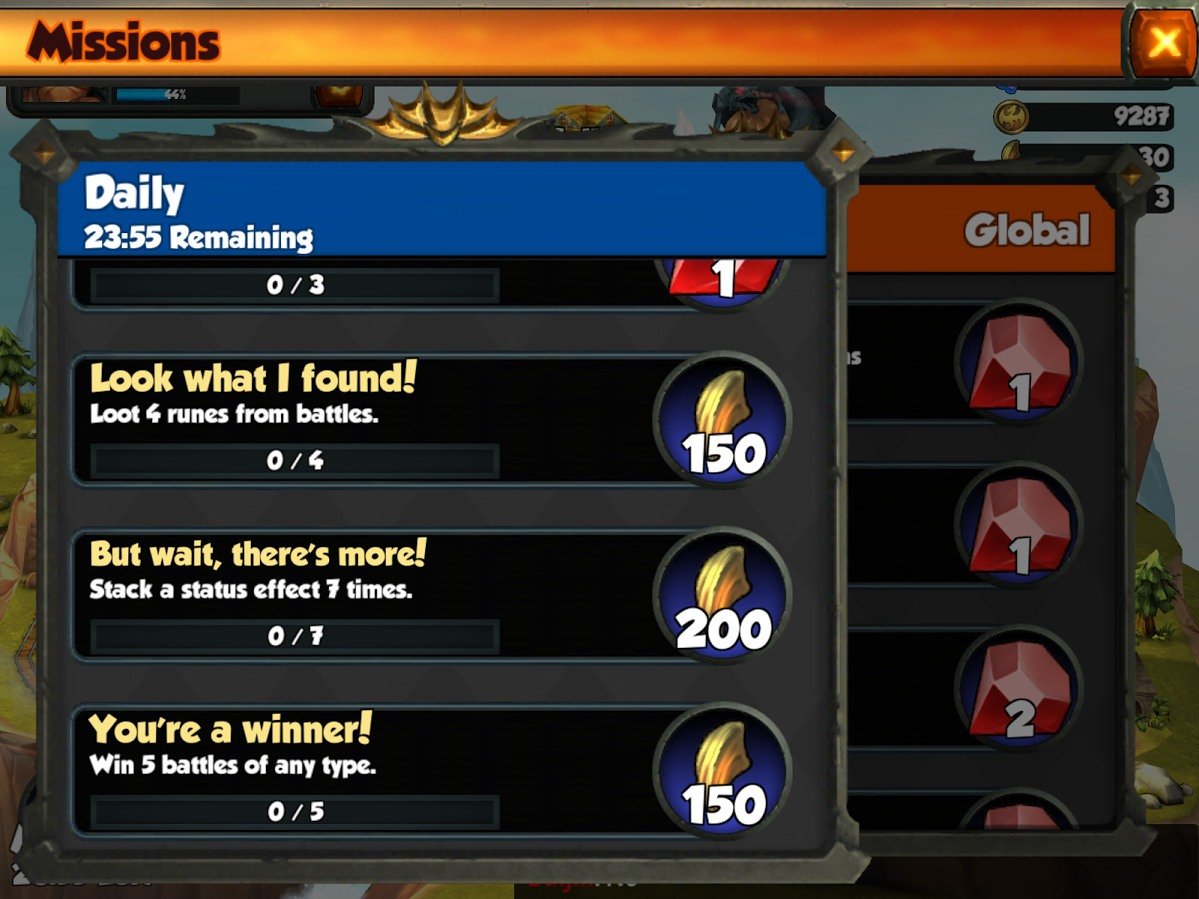 In Dragon Wars, you’ll have access to a constant rotation of quests that can be completed in order to earn some of the game’s regular currency and premium currency (gems). Strive to complete these quests, as you’ll be able to mine harvest eggs from the mines as often as you can. New eggs mean new potential team composition upgrades — a welcome upgrade for any player looking to succeed in Card King: Dragon Wars. 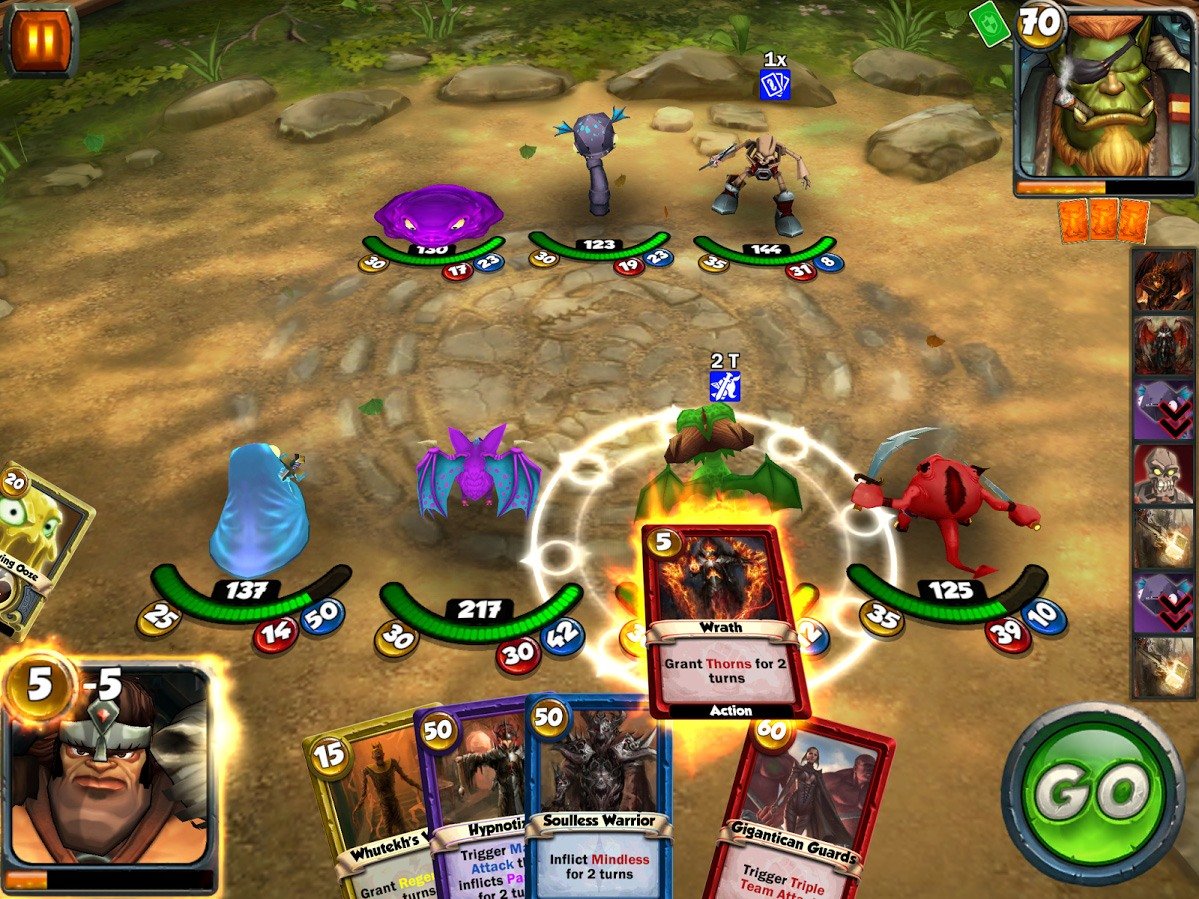 Unless the ability card specifically says an ability lasts for X-amount of turns, ability card effects will stack. So if you have two ability cards that provide protections for the next two hits from an enemy player, you can play both of them and creative a buffer of 4 that the opponent will have to bash their way though.

Also, remember that playing ability cards contributes to your overall count in readying your hero card to be deployed. So if you find yourself with a bit of energy left at the end of a turn, just toss out an ability card and buff up one of your critters. This will help you attain a hero card that much faster.