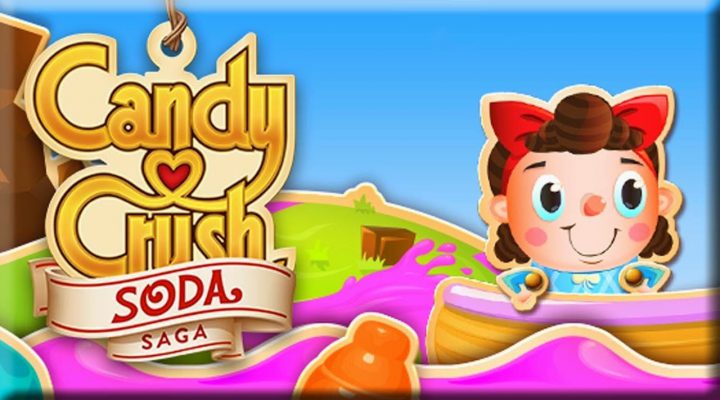 Candy Crush Soda Saga is the match-three sequel to King’s mega-hit Candy Crush Saga. In this game, you match up three or more identical pieces of candy to score points, clear obstacles, and raise soda levels to guide floating bear candies to the top of the screen. Gamezebo’s Candy Crush Soda Saga Tips, Cheats and Strategies will provide you with the help you need to keep your sanity in Candy Land. 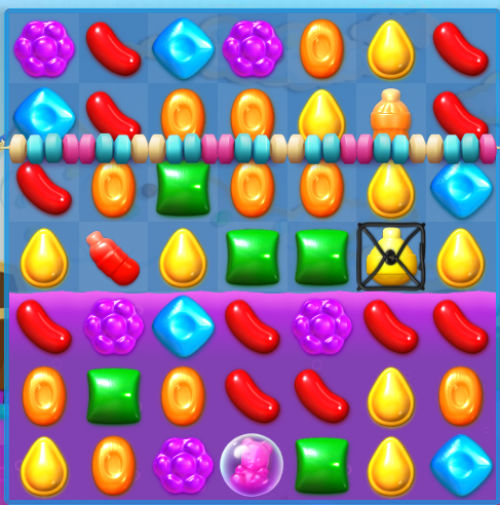 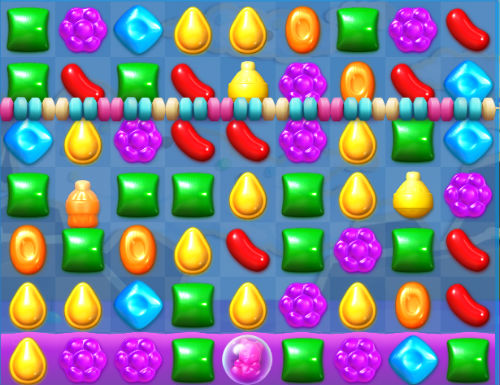 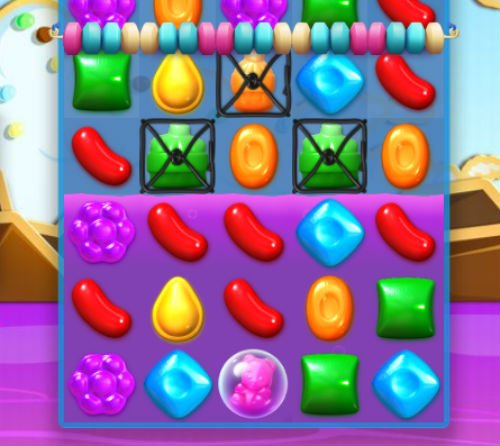